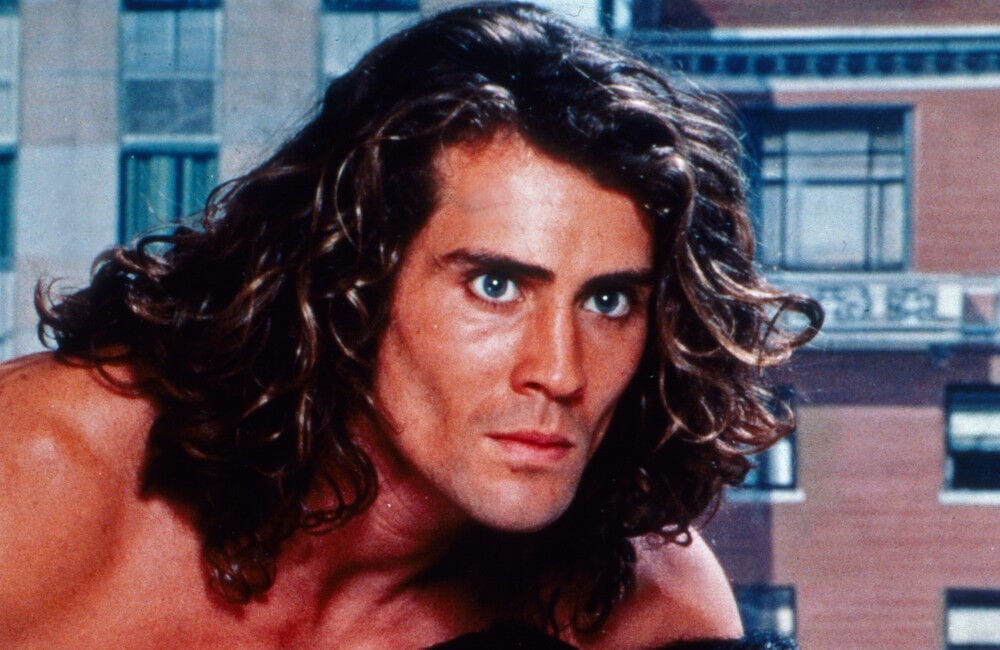 On His TV Show

Joe Lara was famous for his role of Tarzan in the television series Tarzan: The Epic Adventures. He started his acting career with the film Night Wars. Joe also starred in the 1989 film Tarzan in Manhattan. The television series Tarzan: The Epic Adventures was a follow to the movie. The show aired from 1996-1997 with a total of 22 episodes. Joe himself produced many of these episodes. The popularity of the show won him the lead role in many upcoming movies. Some of the films he starred in are Steel Frontier, Sunset Heat, Hologram Man, and American Cyborg: Steel Warrior. He left acting in 2002 to pursue his long dream in country music. Joe released his debut album in 2009 named Joe Lara: The Cry of Freedom.

Joe Lara was born on October 2, 1962, in San Diego, California. He was a remarkable athlete in his school years. He played sand volleyball and soccer. And he even received the MVP award in football in high school. Joe was scouted by a modeling agency at the age of 19. He started working as a professional model in Paris, Geneva, and Milan. He decided to pursue acting as a career and later moved to Los Angeles. Joe was given the opportunity to audition for the role of Tarzan in Tarzan in Manhattan after his Jordache Jeans campaign.

Joe Lara had great interests in many sports and activities too. He was a trained boxer and marksman. Joe was also a licensed pilot and falconer. He married Gwen Shamblin in 2018 and had two children, Michael Shamblin and Elizabeth Hannah. Joe also had another daughter from his previous relationship with Natasha Pavlovich. 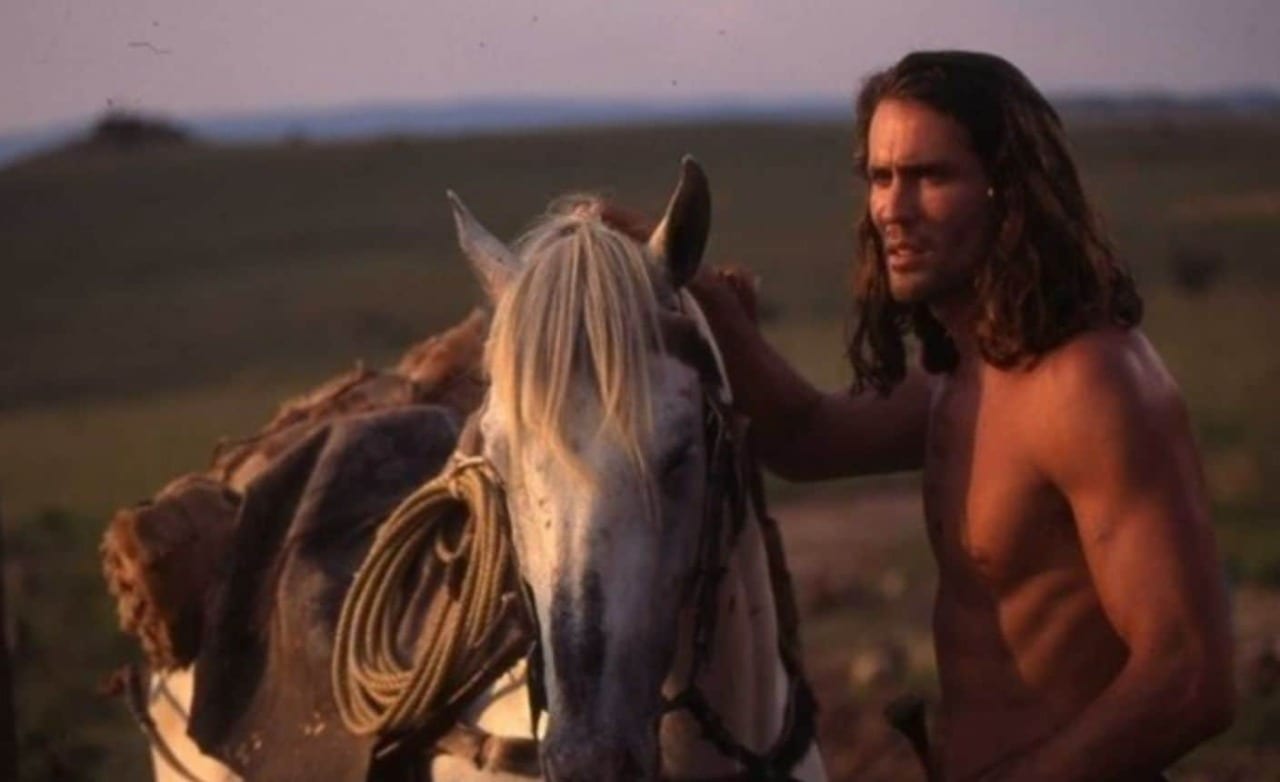 Also read: What Is Rapper Cassidy Net Worth In 2021?

Who Is Gwen Shamblin?

Gwen is an American author and dietician and founder of the Remnant Fellowship Church. She’s also known for her diet program called The Weigh Down Program. She also wrote a book on dieting named Weigh Down Diet. Her works include the Christian aspects with weight loss programs. Her church building wrapped up in 2004 and has followers over Europe, Asia, Canada, and many more places. It has over a thousand members as of now. She began a live internet show called You Can Overcome in 2011. Her book Exodus was canceled by publications because of her controversial views on the Trinity. She lived in Brentwood, Tennessee with her husband. 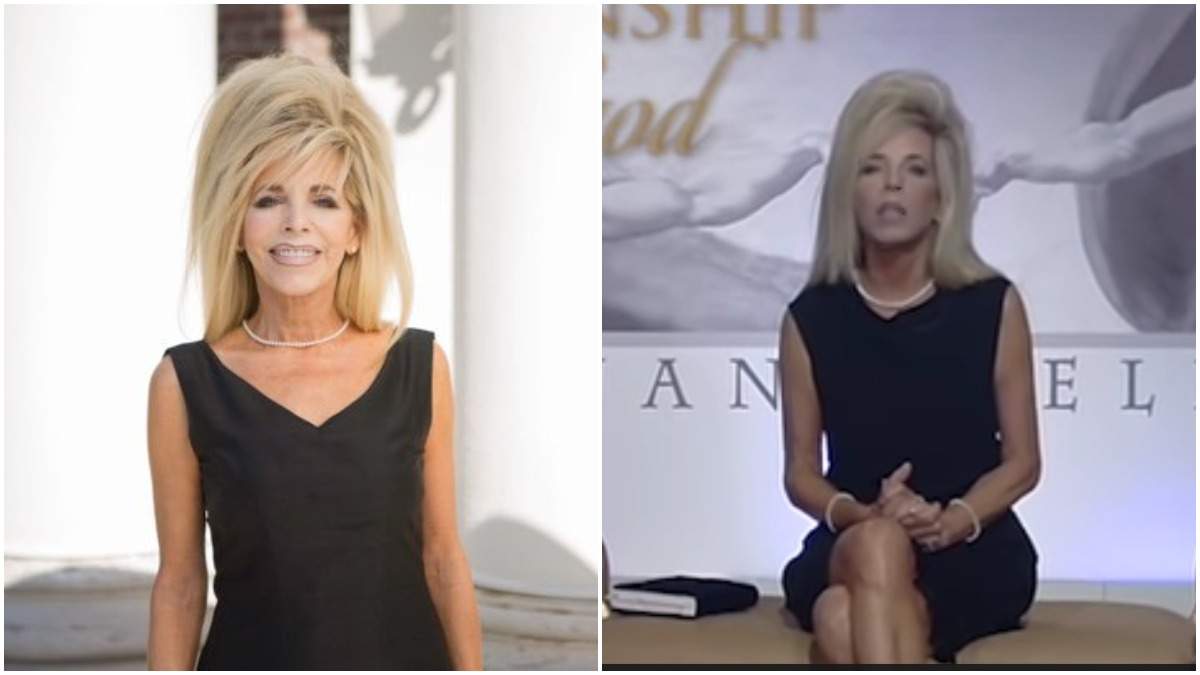 Joe along with his wife and members of the Remnant church took off from Smyrna Rutherford County Airport. They were bound towards Palm Beach, Florida according to Federal Aviation Administration. But the Cessna C501 crashed into Percy Priest Lake east of Nashville. The Rutherford County Fire Department reached the crash site to make rescue efforts. However, no one lived the crash. The officials reported finding the remains of the plane along with the passengers. There was a total of 5 passengers aboard including Joe Lara and his wife Gwen Shamblin. The others were members of the church Jessica and Jonathan Walters and Jennifer and David Martin. Gwen’s son-in-law Brandon Hannah was also among the deceased. Elizabeth released a message asking members of the church to send their prayers for the victims. This crash happened on Saturday 29th May and Joe was only 58 years then.

Members of the church have come forward to speak about Gwen’s role as a selfless woman. Her books inspired people to turn away from the love of food to the love of God. The church released a statement saying it lost its finest leaders in this tragedy. The families of the deceased also released a statement saying they are thankful for the prayer and support. The investigations regarding the cause of the crash are going on. This might take a good amount of time for bringing out the truth.

Joe has starred in over 20 movies and television shows. He was also active in MMA and as a country music singer. Joe was also involved in modeling before his acting career launched off. His salary structure or accurate income sources are not revealed. Sources conclude that Joe’s net worth during his death was between $1 million -$5 million.

Also read: Phil Mickelson Net Worth In 2021: How Rich Is The Golfer?