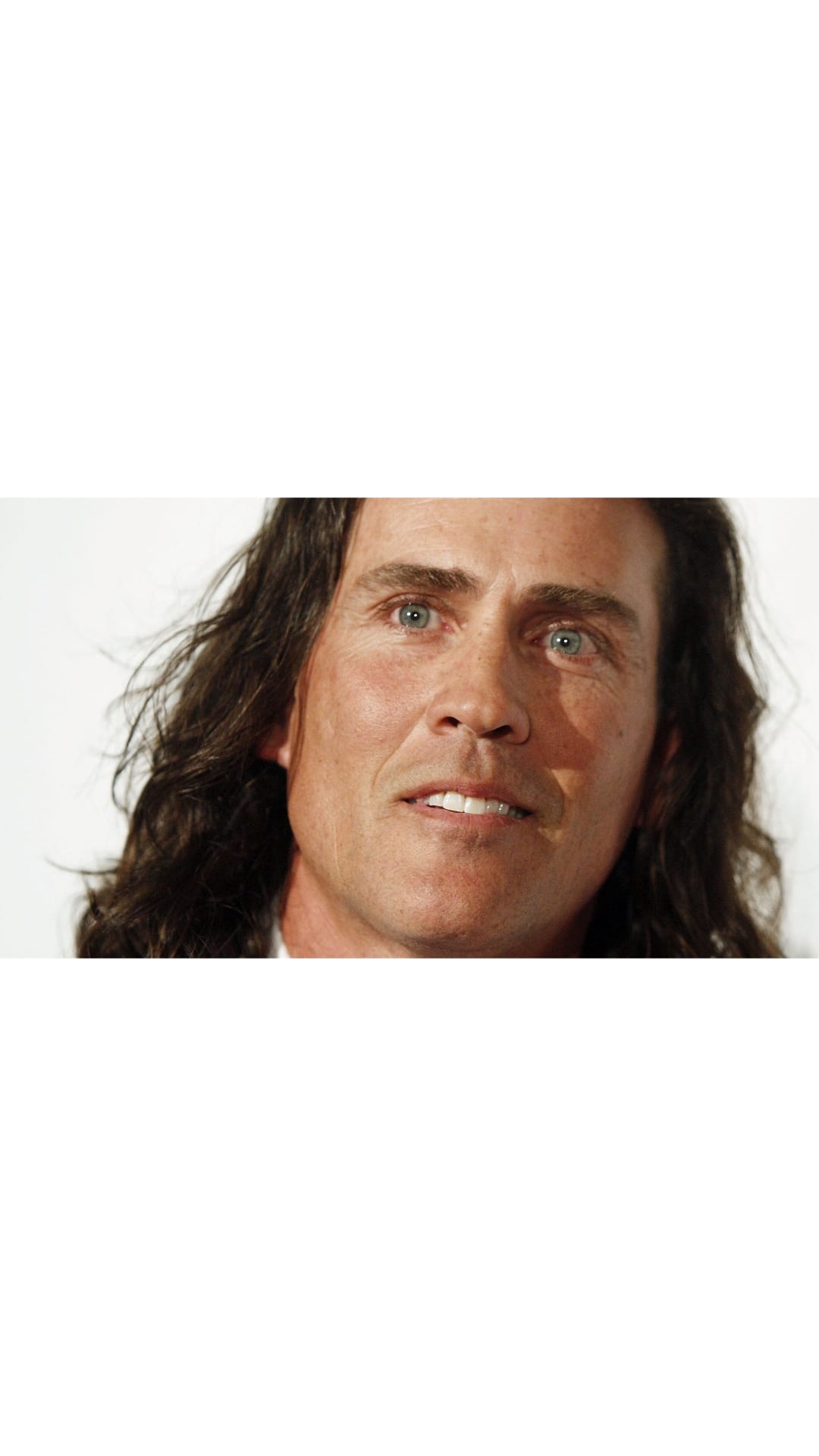 Everyone across the world is melancholic over the sudden death news of the person who played our favorite childhood superhero, Tarzan. Joe has won millions of hearts from his appearance in Tarzan: The Epic Adventures, a television series that premiered in 1996. The news of his death was announced by his daughter, and the cause of death is due to a plane crash, and his wife, Gwen Shamblin Lara, and five other people of the Remnant Fellowship Church, which was founded by Gwen, have lost their lives. Rescue workers had reached the spot of the accident, where the business jet Cessna Citation 501 I/SP owned by Remnant Church, crashed into Percy Priest Lake near Smyrna. The rescue workers have released their official statement on the accident and informed them they found wreckage and human residue at the disastrous spot.

Rutherford County Fire and Rescue Captain John Ingle reported that they carried out recovery operations in the whole area, and the officers working would be working hard and give their all in the investigation carried out by National Transportation Safety Board. He also added that the proper report of the investigation might take up to two years. As stated by the USA pilot certification records, most of them riding on the aircraft neither had proper qualifications to ride it nor has the basic knowledge about riding it except one who has a valid pilot’s license and medical certificate however did not possess a type rating to fly the Citation. Additionally, Lara’s medical certificate was also found terminated. So, we have to wait for more to know the exact result of the investigation.

Let us know more about the achievements during the lifetime of the “Tarzan” actor, including his personal life and children.

More About The Career Achievements Of The “Tarzan” Famed Joe Lara

William Joseph Lara was born on October 2, 1962, and was raised in San Diego, California, U.S. Not a lot of information is known about his childhood years, in his teenage years he was into sports like volleyball, football, and soccer, and he was even voted as the most valuable player in high school. He even decided to pursue an athletic career until a modeling agency noticed him, and was taken aback by his handsome looks and asked him if he was interested in modeling when he was 19 years old. Joe took that as a chance and decided to pursue modeling and be a runaway model.

During his modeling career, he started developing an interest in acting and gave a few auditions. He received his first breakthrough, and made his first appearance on the television in 1989 in the television movie series, Tarzan in Manhattan and received critical appreciation for the flawless portrayal of the character. The success led to the follow-up sequels of the Tarzan named Tarzan: The Epic Adventures, which became a massive hit commercially, he even reportedly produced a few episodes in the show. Especially for the kids, Tarzan became a superhero that they adored, and he even captured the attention of the adults.

Joe Lara was often referred to as a woman’s crush as he had gorgeous facial features and a muscular body with defined abs. However, his success did not stay limited to the television series, and he made his debut in Hollywood. He worked in films like Steel Frontier, a science fiction film which released in 1995, where he appeared in the lead role alongside Bo Svenson, Stacie Foster, and Brion James and directed by Jacobsen Hart and Paul G. Volk. Unfortunately, the film did not receive positive responses from the audience, and it failed terribly. He was also seen in the movie, American Cyborg: Steel Warrior, a science fiction action film released in 1993. This was continued by multiple other movies, which did well commercially.

Joe always had a passion for music since his young days, and he decided to leave his acting career after 20 years to make country music. Even during his acting career, he spoke about his passion and love for music stating that his guitar has been his steady companion all the time during his hectic schedule. He sang, played guitar, and even composed his own songs.

Does Joe Lara Have Children? Peek Into His Personal Life

Joe Lara got married to a famous author and fitness influencer, Gwen Shamblin Lara, who also, unfortunately, lost her life in the plane crash. Gwen had two children from her previous marriage with David Shamblin, named Michael Shamblin and Elizabeth Hannah. In the plane crash, Elizabeth’s husband also passed away, and we know it must be too hard for them to bear, and we pray to God to give them love and support at this tough time.