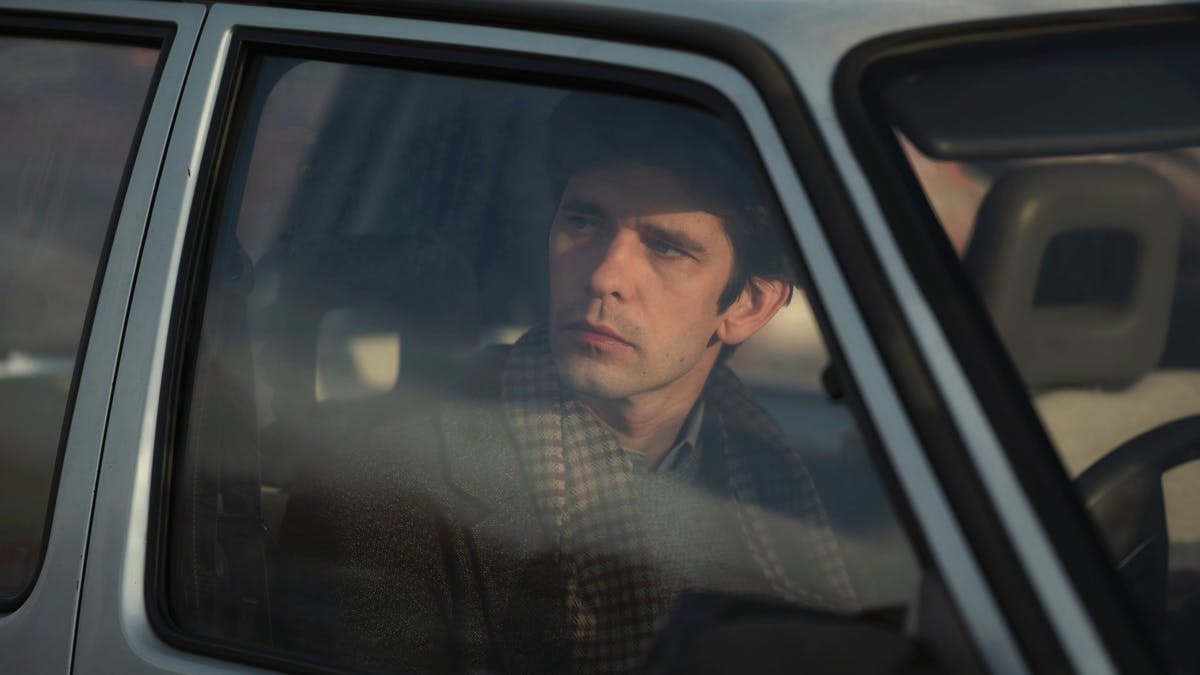 This is Going to Hurt

We just saw the episodes wrapping up for the show, and fans have started their search about where to watch This is Going to Hurt. The series gives us the elements of comedy as well as drama. Adam Kay directed the show. It is a medical drama that gives us doses of the lives of junior doctors. They work at the National Health Service hospital. The doctors are assigned to the obstetrics and gynecology department.

The story explores each doctor’s personal as well as professional lives. We also see them navigating their issues through such a stressful lifestyle. The main characters of the show are Adam Kay as well as Shruti Acharya. The two are seen surviving the various ranks existing in the hospital hierarchy. There are elements of comedy as well as drama in the show throughout its dialogues. It is currently airing in the United States.

The first episode began with us seeing Adam Kay working as a doctor, obviously. He is put in the labor department. In the morning, he wakes up in his car but is still late for work. His boss is disappointed in her behavior. Thus, he appoints Tracy in order to look over him. Adam gets another patient who is pretty racist. In the heat of the moment, he threatens the pregnant patient to kick her out if she does not behave and is still being a racist. We see that Kay is in a very bad place in his life. He is struggling emotionally and is having a hard time with his boyfriend as well. 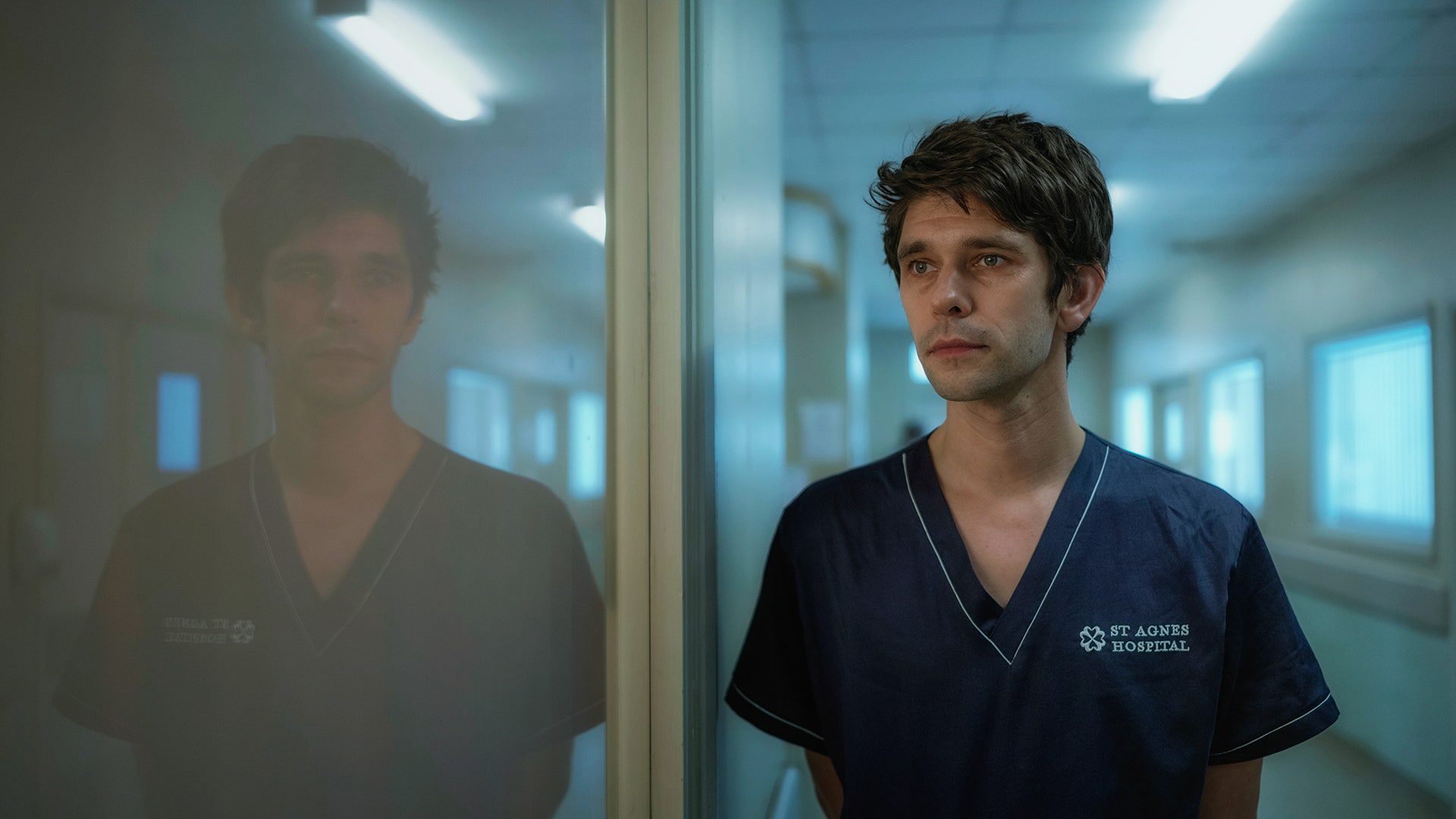 A still of Adam from This is Going to Hurt

His best friend Greg asks him to be the best man at his wedding. Adam comes across another doctor who is still a trainee at the hospital. Her name is Shruti. He helps her deliver her first baby. The patient is still that racist woman from earlier who is very racist towards Shruti and her ethnicity again. After saving another patient named Erika, who was sent home, Adam finally makes it to his friend’s party. While being here, he literally passes out on the sofa because of being very tired all night.

Where to Watch This is Going to Hurt

The show is currently airing on AMC in the United States. It airs every week on Thursdays at 9 PM Eastern Time on the channel. This means that all the episodes will then be available to watch on AMC Plus after a short while of its release.

The platform costs about 8.99 dollars every month. It let you stream all the episodes and films that appear on the channel. Well, you can buy it in a bundle with Amazon Prime Video, and it will cost less than a dollar for two months. Yes, you heard that right. After two months, a regular subscription will start for AMC Plus.

The show is available on Amazon Prime Video through its window of AMC Plus. Here is what you can do to watch This is Going to Hurt for 99 cents. First, you will need to buy the basic plan of Amazon Prime Video for 8.99 dollars a month. After that, you can sign up for the AMC Plus bundle, which will cost just 0.99 dollars for two months.

The show has already aired in the United Kingdom on BBC. It is now available to stream through BBC iPlayer. All the episodes are available for a subscription cost of 147 pounds a year. It will give you the benefit of watching the channel as well. Even if a person does not want iPlayer and just the channel on their TV, they will also have to pay the same amount.

Later in the series, we see that Adam is caught in another mistake. This time, Tracy saves him from getting caught and reaches on time to solve his problem. It is obvious that Adam has literally nothing going on in his life except work and is surely struggling at that as well. He is having a hard time falling asleep which is affecting his work quality. We also see Shruti, who is trying to save Adam and thus, takes on some of his work so he can rest.