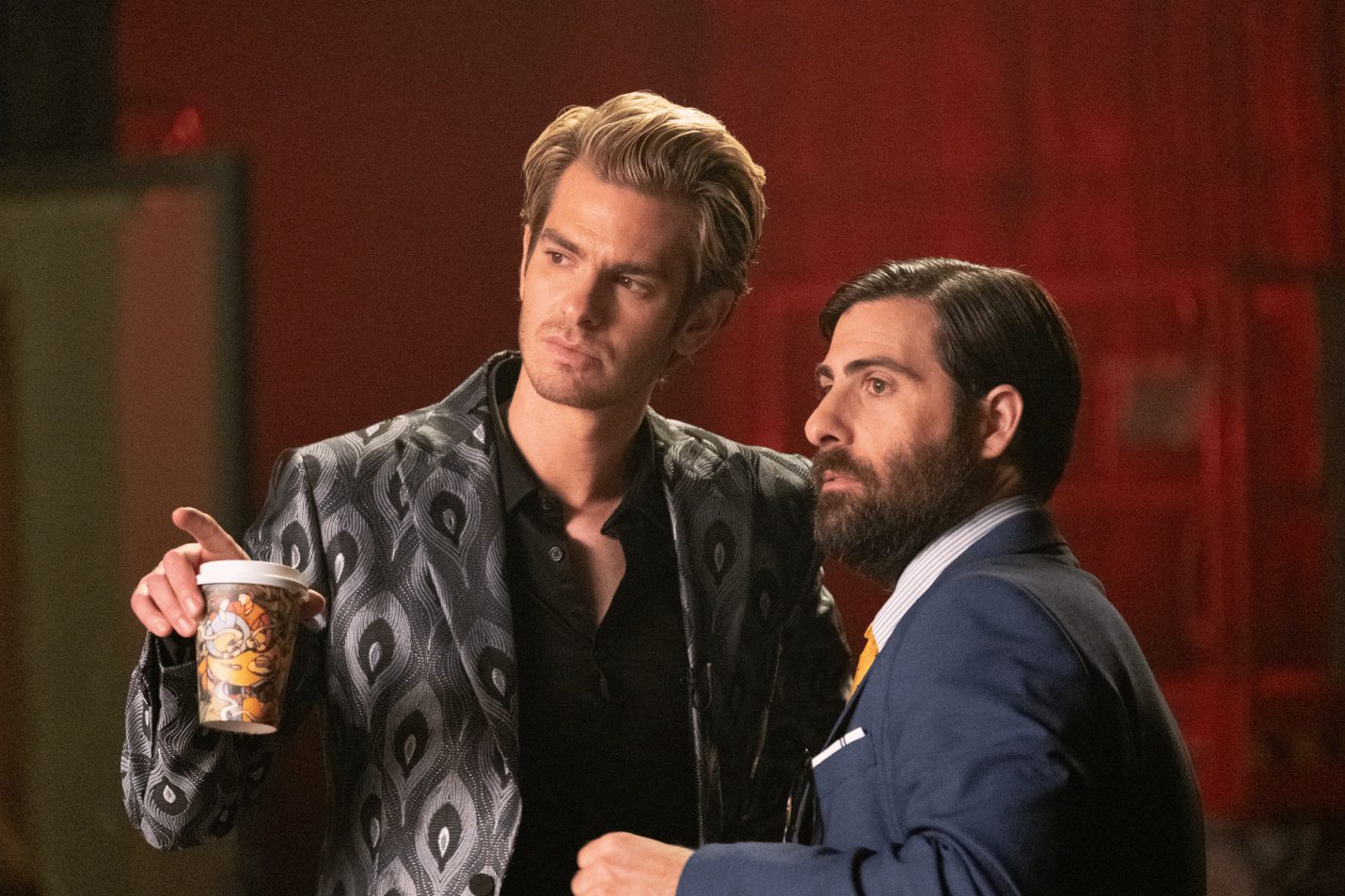 It was two years ago that we received the film and the fans want to know where to watch Mainstream in 2022. Gia Coppola directed this movie. The main focus of the film is laid on a young filmmaker named Frankie. The location is set in West Hollywood. We see that Frankie starts gaining success in the industry after she meets with Link. He is a man who has no ties to her work whatsoever but inspires her in a creative manner. Link literally lives off the grid but is quite bold. The film was not as big of success at the box office. However, it can be watched during one’s leisure time.

The main cast members include actor Andrew Garfield reprising the role of Link. Then we have Maya Hawke enact the character of Frankie Cabot Nat Wolff does the part of Jake. Jason Schwartzman reprises the role of Mark Schwartz. Alexa Demie enacts the character of Isabelle Roberts. The film begins with Frankie as she is living in West Hollywood. Her life is pathetic right now.

Given the fact that she has dropped out of school in order to become a filmmaker, the only filmmaking she is doing is on her struggling YouTube channel. In order to support herself financially, Frankie has to work as a bartender with her friend Jake. As of right now, we see that the girl has no vision whatsoever about her future. One day while being at the mall for some fun and work with her friends, Frankie comes across Link. He is an excellent man with boldness dropping off of him. Link seems to be working as a costumed mascot in the mall. 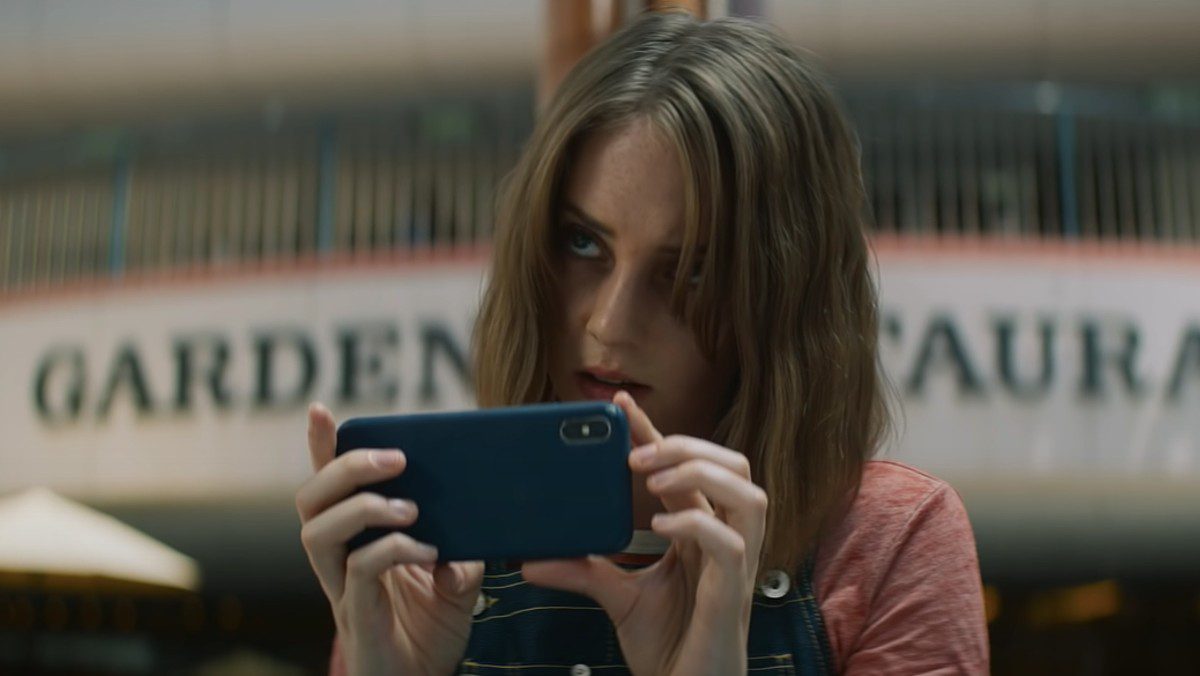 A still of Maya Hawke from Mainstream

We see that Frankie sits down and starts painting behind Link. As soon as Link discovers the art piece, he takes it away and starts displaying it to the audience. While Link is doing a monologue about her art, she records the video of it and uploads it to her YouTube channel. This becomes the most-watched video on her channel. Frankie and Link later become friends after meeting by chance.

Where to Watch Mainstream in 2022

No, Netflix, unfortunately, does not have the license to stream Mainstream right now. Although, it is noteworthy that there are various other feel-good movies on the platform right now. This is good news for all the subscribers.

The film can be streamed easily at the official website of Showtime. All you will need to do is subscribe to the platform. A basic plan for the service starts at 10.99 dollars a month. Other than that, it can be added to your bundle as you purchase Hulu. In this way, content from both platforms can be accessed at one.

The film is available to watch on Hulu but with an additional bundle of Showtime added to it. The basic plan of Hulu costs about 13.99 dollars a month. This comes with an ad-supported version. If you do not want to have advertisements, then a 19.99 dollar ad-free version of Hulu is the best for you.

Later, Frankie and Link have already struck a friendship. She asks him to appear in more of her YouTube videos, and he agrees. Although Link wants her to quit her dead-end job and focus solely on her work as a filmmaker. Her friend Jake also is counted in when Frankie convinces him to join as a writer for her.

Together, the trio releases a new video. It is called No One Special. It stars Link in the lead role. He plays the character of a social media influencer who is very stereotypical and loud. A social media manager gets attracted and here, an upward journey for Frankie begins. In order to know what happens next in the film, we advise you to refer to the above-mentioned platforms.