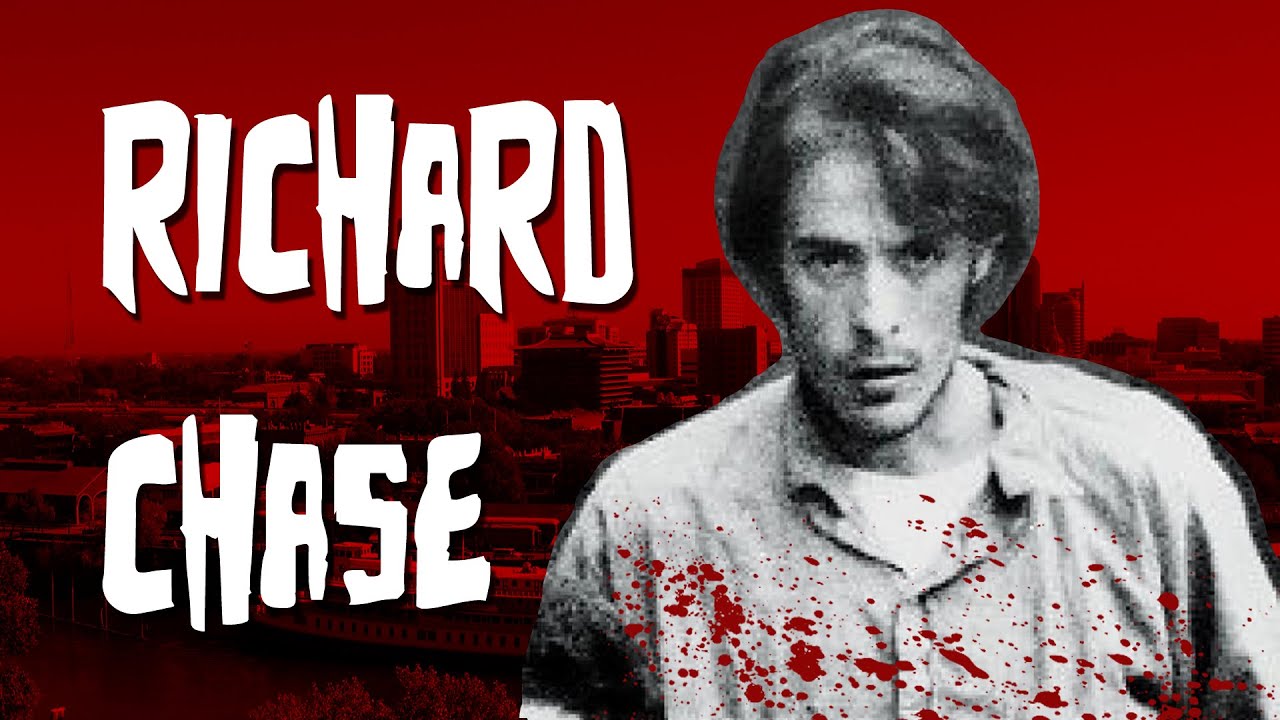 The human brain is a marvel to behold. After all, what distinguishes humans from other animals is their ability for independent thinking and consciousness, and every worry, fantasy, and sense of identity that we experience is brought on by a tiny pink mound at the top of our bodies. Of course, the drawback of our brain’s difficulty is that there is an equally amazing range of ways that it can go badly wrong. Even though the mental disorder is horrifying, it still holds a dark obsession, particularly when it comes to those who seem to defy all norms of contemporary living beings: serial killers.

Even the Federal bureau of investigation, whose Behavioral Sciences Unit served as the basis for the brilliant but regrettably canceled. Netflix series Mindhunter started investigating the precise neurochemistry and trauma which would lead somebody to commit serial killing in the 1970s. One American psychopath, though, evaded Mindhunter’s attention, possibly due to the severity of his specific mental illness, which seemed to call for a diversion. I’m referring to Richard Trenton Chase, also known as the “Vampire of Sacramento,” who was a serial killer who suffered from severe mental illness.

Chase blended the gruesome specifics of an Ed Gein or Jeffrey Dahmer with the disjointed, bloody chaos of a Richard Speck. However, when you understand the full extent of his psychotic, irrational schizophrenia, there is only tragedy to be witnessed.

American serial murderer, monster, and necrophile Richard Trenton Chase (May 23, 1950 – December 26, 1980) murdered 6 people in Sacramento, California, over the duration of a month in 1977 and 1978. Because he consumed the blood and stays off his prey, he was known as The Vampire of Sacramento. Originally from Sacramento, California, Chase. He showed signs of all three factors of the Macdonald triad, a concept that suggests the emergence of violent psychotic symptoms, by the age of 5. He was rumored to have used drugs heavily during his teenage years. 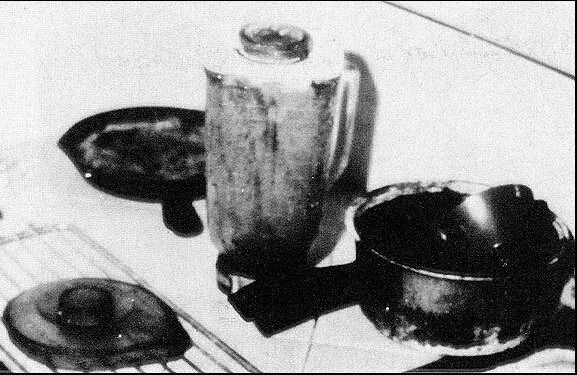 A blood-stained blender from Chase’s kitchen when arrested

As Chase grew older, hypochondria set in. He frequently lamented that every once in a while, “his heart may stop beating,” ” and that “ “somebody had theft his pulmonary veins.” In the belief that vitamin C would be ingested by his brain through diffusion, he would keep oranges above his head. Chase shaved his scalp to be able to view the movement of his bones of the skull, which he also thought were becoming detached. Chase left his mom’s house because he thought she was trying to kill him, and he then rented a place with some mates.

Chase’s flatmates started complaining that he was always high from using marijuana, liquor, and LSD. Even when there were guests present, Chase would wander around the rented house in his underwear. Chase was forced to leave by his flatmates. The roommates chose to leave when he declined. Once he was by himself in residence, Chase started to catch, kill, and dismember numerous living creatures, which he would then consume raw. On occasion, he would mix the uncooked organs with Beverage and consume the resulting mixture. Chase thought he was keeping his chest from diminishing by consuming the animals.

The Series Of Murders

Chase shot and killed his 1st recognized person in a drive-by gunning down on December 29, 1977. Ambrose Griffin, a 51-year-old married father of two and an engineer, was the target.

A female’s doors were closed when he went to try and enter her house a few weeks later, so he gave up. Chase later admitted to investigators that he interpreted locked gates as a proposal to leave while unlocked doors served as a signal for him to enter. 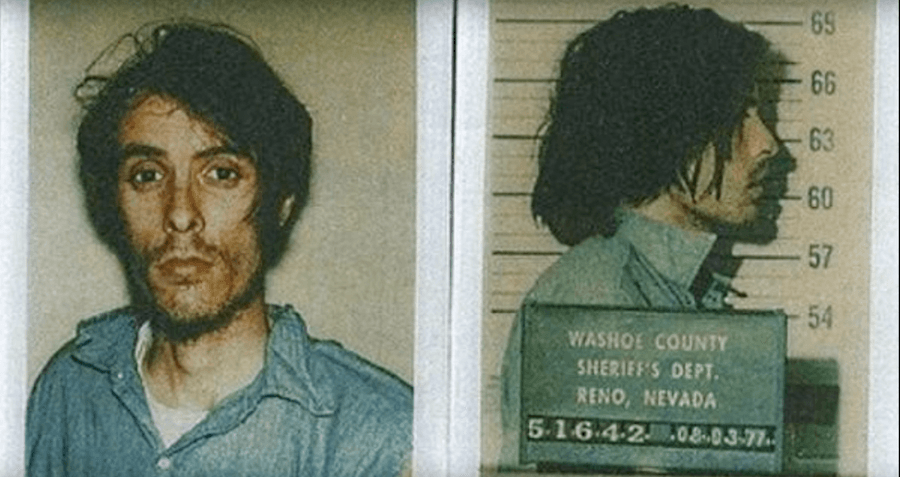 Teresa Wallin was 3 months pregnant when Chase managed to break into her home on January 23, 1978, and shot her 3 times. After stabbing her with a steak knife, he had sexual interactions with her dead body. He after which cut off one of her nips, separated several organs, and started drinking her blood. Prior to actually leaving, he shoved dog waste from Wallin’s yard into her throat.

On January 27, Chase broke into Evelyn Miroth’s house, who was then 38 years old. He came across her buddy Danny Meredith and fired his.22 handgun at him. He then fired Miroth, her 6-year son Jason, and her nephew David Ferreira to death. Miroth was then dismembered, and her body was used in necrophilia and genocide.

When someone knocked at the door, Chase was frightened and took Ferreira’s body with him when he fled in Meredith’s vehicle. The visitor informed a neighbor, who then dialed 911. They found that in Miroth’s blood, Chase has already left full handprints and footwear imprints. Briefly after, Chase was taken into custody. When the police investigated Chase’s apartment, they discovered that all of the wall surfaces, floors, ceilings, refrigerators, snacking and drinkable utensils were covered with blood.

Chase was brought to trial in 1979 for 6 murder charges. The defense attempted to have him deemed guilty of second-degree murder instead of the death sentence, which would have resulted in a long prison sentence. Their argument that Chase’s killings were not preplanned and his mental health history were key factors in their situation.

On May 8, 1979, the court sentenced Chase to 6 counts of first-degree murder and condemned him to die in a death chamber after rejecting the defense that he was not responsible due to madness. Because of the severe violence and gore of Chase’s murders, his fellow prisoners began to fear him and frequently attempted to talk Chase into killing himself, as per prison authorities.

Chase agreed to several interview sessions with Robert K. Ressler in which he discussed his worries about Nazis and Supernatural beings. He also claimed that despite the fact that killed, it wasn’t his fault because he had been prompted to, as any individual would do, kill in order to survive. In his cell, Chase was discovered dead on December 26, 1980. He overdosed on prescription drugs before committing suicide, according to a post-mortem.