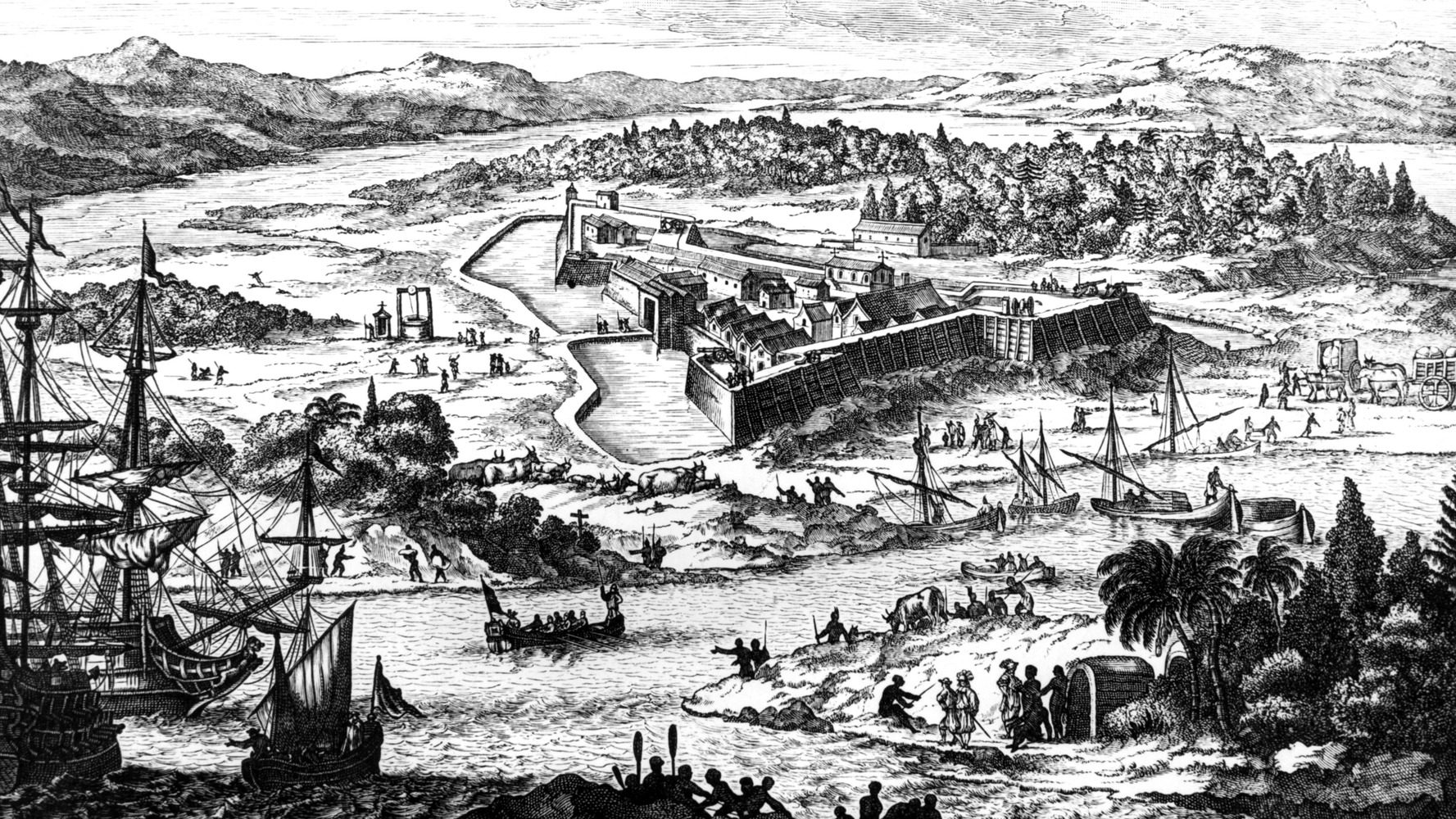 Carolina of New England during the 18th century

The modern vampire was introduced to the popular culture by John Polidori in his book “The Vampyre” in 1819, which he wrote after a peculiar June night when Lord Byron suggested that everyone in his company write a ghost story. Inspired by the reading of Fantasmagoriana—German Horror Tales—the companions set on their task. Percy B. Shelley composed over five poems, his wife Mary Shelley birthed “Frankenstein”—the first science fiction—while Lord Byron went about with an incomplete novel called “A Fragment”.

Polidori, Byron’s physician, paved the way for the greatest cult classic figure that would later be adopted by Bram Stoker for his “Dracula”. But what is a vampire, and why have they immortally seeded in our minds? According to folklorists, vampires date centuries back into history when they did not look quite the same way we think of them now. Their humanistic pale skin and remarkable beauty were attributes Polidori bestowed upon them.

Also Read: The Legend of The Wendigo: Everything To Know

In Balkan folklore, where the vampire myth originates from, they were seen as revenants of witches or a corpse being possessed by a demonic spirit. In the early 18th century, when the Austrians conquered northern Serbia and Oltenia, a region in Romania, through the 1718’s Treaty of Passarowitz, the Austrian officers noticed a strange custom amongst the Balkan—the hunting of Vampires.

These creatures were believed to have tar-like hides with crouching backs and bloodshot eyes. Magically reanimated corpses, who lived as sanguinarians, could be killed only by staking with hawthorn. A practice that was popular with Vlad III (Sobriquet “Dracula” meaning “Son of the Dragon”), the Ruler of Wallachia during the 15th century. When the Austrians got back to their own country, they took the legends with them till they spread like wildfire through all of Europe.

Dr. Alfort By The Tuckasiegee River

The tale begins in the spring of 1788 in a small mountainous community in Northern Carolina. A doctor purchased a bit of land neighboring the Tuckasiegee River in Dillsboro and built a large house for his family. The rooms on the first floor were set aside for an apothecary and an office to see his patients. The locals who saw the fine house talked amongst each other, and soon it was rumored the doctor was of royal descent. The townsfolk were grateful for the arrival of the learned Dr. Alfort. Trusting their kind physician to cure their gout, two men arrived at his doorstep. Soon, they were dead. 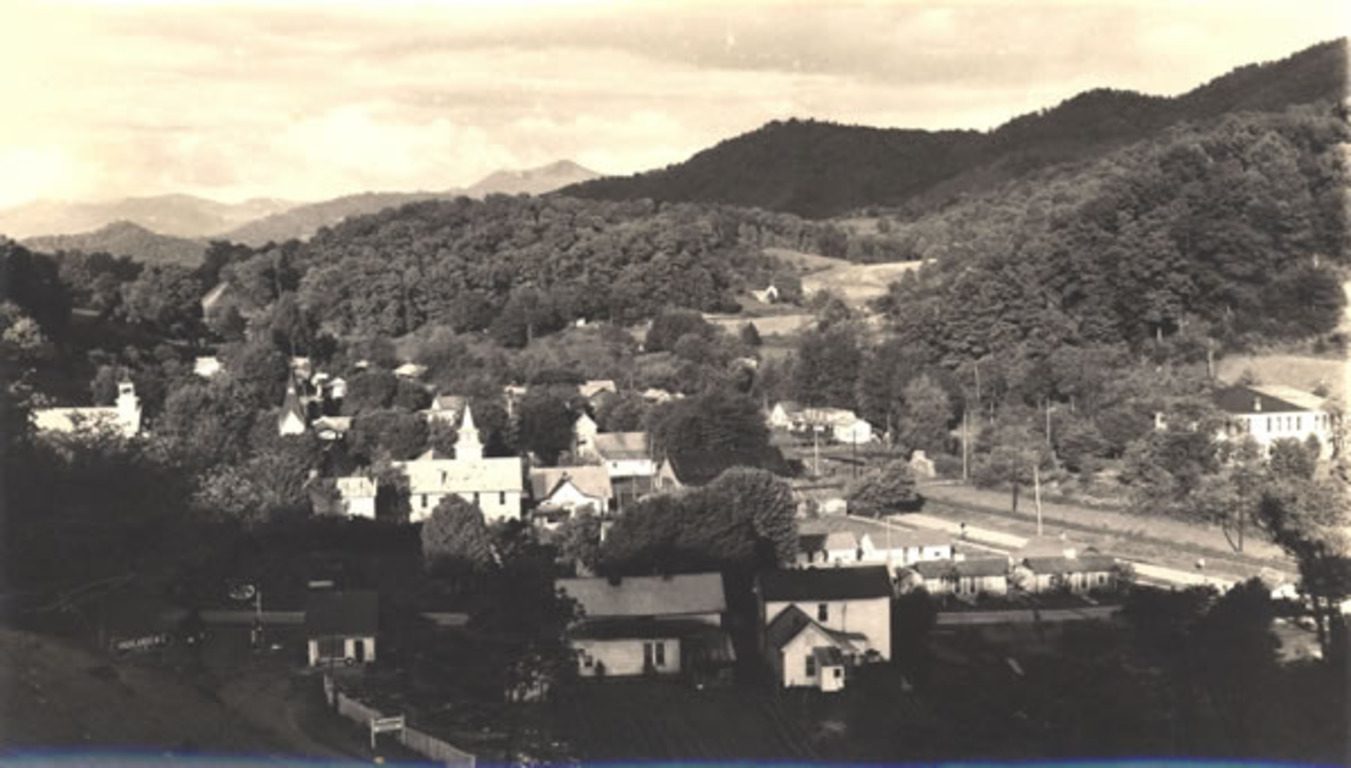 The townsfolk were agitated and suspicious that the doctor had murdered them, but the local minister quelled the tumult reminding them tomorrow belongs to no man and brokered peace on behalf of the Alforts. For a few months, everything was normal till one fall, the minister’s wife saw a black figure perched over her adolescent daughter. At the sight of it, the woman screamed, and the household rushed in, but the young girl lay dead in the children’s room. The family physician was called upon who could notice no ailment or injury but for the two puncture wounds on her tender neck, a portion of her pillow soaked with blood.

The Dark Legend Of Dillsboro

The family of the minister wept, but there was nothing to be done. Fear crept from man to man like the plague. People complained of vampires, but there had been no fiendish occurrences in the villages before, and the people did not want to live lily-livered. Residents reported a giant bat-like creature hovering in the dark skies. So huge that it should not exist. Children were kept close, doors were barred, and the men and women started spending sleepless nights.

During this spell of terror, a boy came running to his grandfather from his house on the hilltop. The boy clung to the elderly man and stuttered about “something” that was preying upon his family. The grandmother invited the townsmen on the quest, and they climbed up the hill, but it was too late. The old man’s son and daughter-in-law, along with his two granddaughters, three and nine years old, were found dead with the same puncture marks on their throats.

The alarmed town spread the word of a bloodsucker on the prowl to their neighbors. A mass search was afoot as they swept through every nook and crevice of the region with no luck. Nothing was found. The hunting stopped, and the residents returned to their peaceful lives, still cautious but optimistic that the creature did not wander amongst them anymore. Until one evening in February of 1789, a cry was heard up another hilltop, the townsfolk followed the cry to a small hose halfway up the hill, but on their way, they witnessed a black figure sprint the length of the hill into the Alfort’s house.

When the men went inside the hill house, two corpses of a young couple lay upon the cold floor, their flesh pale and translucent except for the two bright marks on either neck. Knowing something sinister was afoot, a group of vigilantes rushed to the Alfort house. They banged on the door, demanding to be let in. Dr. Alfort declined. The angry mob decided to procure more men while some stayed back to keep an eye on the physician. 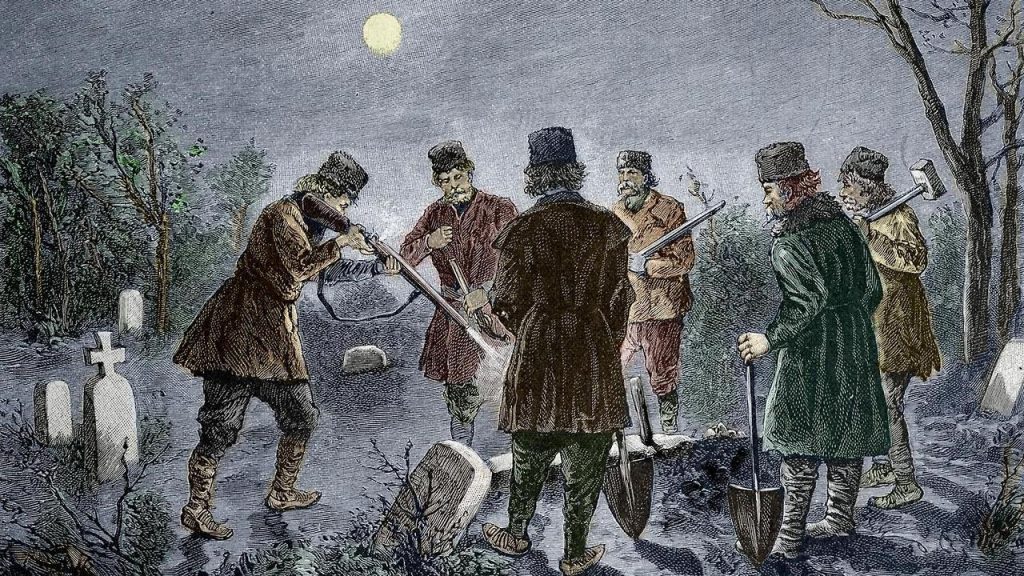 A tradition of killing the dead

When morning dawned, the townsmen pushed past the doctor into his home. The doctor began pleading, but they fell on deaf ears as the sheriff ordered him to be tied to a tree outside. The men climbed the stairs and barged into the bedrooms to capture the wife and the 15-year-old son, but they were not there.

Their beds, despite the first rays of the sun still struggling to shine, were made and untouched. Suspicious, they rummaged the house until they found a passage to the cellar, and in the cellar were three wooden coffins. They were opened, and in one of them slept Mrs. Alfort in a pitch-black gown. The frazzled folk pulled her out, she was alive. She cursed and hissed at them as they dragged her where her husband was.

The sheriff and the minister announced to the people that the Alfort family were vampires, vile monsters that drank human blood to stay alive. They were hanged till night, and then when the sun set, they put the couple back in their dwelling and burnt it down. The deaths ceased, but their son was never found. The news of the vampires reached all the ends of the continent. The killings of Dillsboro were unique in all of New England since they were the only deaths wherein bite wounds could be found on the victims’ throats and their bodies void of blood.