The Aswang: The Filipino Vampires

The Vampire Diaries is not new to anyone following the dark ghoul cultures since the early 2000s, but the Aswangs are the original Filipino predators of the night originally from whom the term vampires had originated. The evil creatures in Filipino folklore, such as vampires, ghouls, witches, viscera suckers, and werewolves (usually dogs) are known as the Aswang. It is a part of the myth, and stories, that have also been adopted widely in cinema and is well known all over the Philippines. They are especially famous in certain parts of the Philippines, such as Kuzon, Mindanao, Visayas, and Capiz. Generally, they have no motive other than harming people and feeding on their flesh and blood. They are also believed to be creatures of the night, usually found near cemeteries and in the woods. Classic fiction? It is not. The Filipino folklores have a wide mention of the Aswangs, and they are known as the most feared creature since the 16th century.

Despite the description that they have a wild and violent nature and are usually found in the wilderness, there have been accounts where they lived in close proximity, for example, in a village with people that eventually led to the Aswang attack on large populations.

Origin of The Aswang

The stories and folklore about the Aswang have evolved with time, it was when the Spanish people found the first written record of monsters they noticed that people feared Aswang the most since the 16th century. It is also believed through a record that the Bicolanos (during the 16th century) worshipped the good God, Gugurang, who also did favors to human existence with his power, but there was Aswang, the evil God, who always liked destructing things and found pleasure in the same. While the God Gugurang was worshipped and praised by Bicolanos, Aswang was cursed and shunned, leading to the rise of evil called Aswang. 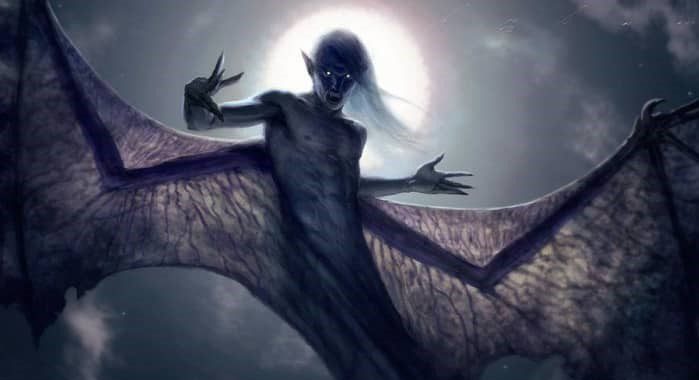 In another story, it is said that Gugurang was a fire-wielding God, who he used to erupt, Mount Mayon if displeased with humans. Aswang was jealous of the powers that Gugurang had, and he begged for his powers. However, Gugurang thought that he wanted powers only to win people’s favor, and the two argued for centuries. But somehow, Aswang was able to steal his powers, and he could not control them, causing the entire world to catch flame. Gugurang somehow caught him and called upon the gods of rain. The act led to all the evils and destruction in the land, and the people had never forgotten the Aswang.

Also Read: The Dyatlovs Pass: The Mystery In The Ice

As deadly and horrendous as they were during the night, they appeared as local townsmen during the day. Yes, it is horrifying to know the demons who sucked on human blood roamed around them in the disguise of being their friends. They were believed to have magical abilities, at night, they would go hunting for human prey and feed on children and pregnant women above all else. They are categorized into five categories, namely, vampires, viscera sucker, the weredog, the witch, and the ghoul. All these categories had different abilities and powers and fed on people differently. 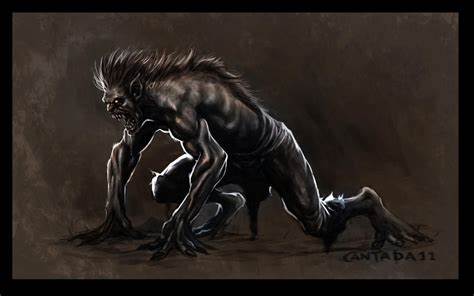 Aswang: Creatures of the night

The vampire Aswang dressed as a beautiful woman and sucked on blood; the Viscera Sucker was said to have a diet on internal organs; the weredogs ate human flesh; the Witch cursed humans, causing rice,  bones, or insects to come out of the bodily orifices of the cursed; while the Ghoul was generally hidden and their diet consisted of human corpses, they are carrion-eaters.

As fascinating and incredible as the tales of Aswang might seem, there is a possibility that they were inspired by real-life events because of some traditional cultures in the Phillippines. A theory claimed that the Aswang mythology was because of the rare genetic disease called XDP in Filipino men, it caused the patients to suffer from uncontrollable muscle spasms, contortions, and tremors. The images of Aswang were also found similar to that of patients going through it but illustratively intensified. It was observed that the highest region of XDP was Capiz, which was known as the origin place of Aswang.

Some accounts also show that the Aswang mythology was also used to explain away horrendous, unsolved crimes in the Philippines. When a person disappeared or was brutally murdered, it was easier for the locals to attribute the crime to a demon rather than to one of their fellow humans, which logically explains the existence of Aswang.

Also Read: The Unfamiliar Sound Julia: Everything We Know