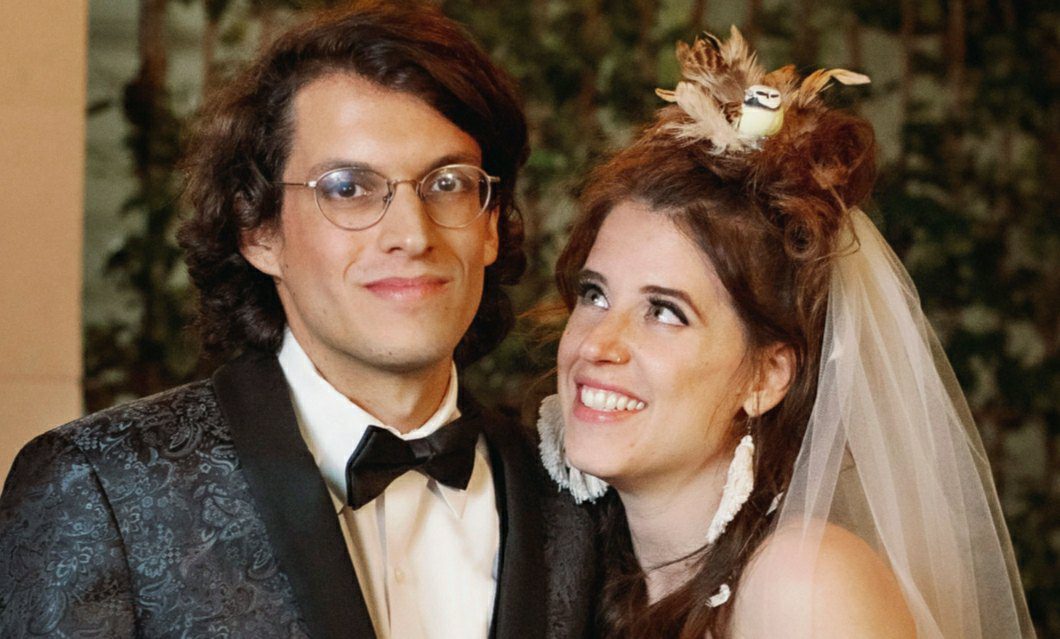 Why Did Bennett And Amelia Divorce?

The Married At First Sight Couple, Bennett and Amelia Divorces, and fans are lately looking for the reason behind it. What do you think it can be? Well, before getting into all of that, let’s have a brief look at who they are and how things started between them. Starting from the basics, Bennett Kirschner is a great actor known for his performances in the films: Davedreamer, Trouble, and Dyke Dollar. His fun personality is something that people have always been enjoying. On the other hand, Amelia Fatsi is professionally a medical doctor.

Coming back to their relationship, Bennett and Amelia met each other on the sets of Married At First Sight Season 11. The show premiered in July 2020. Amelia wasn’t confident enough to find her perfect match in the show. But, with Bennett, there was an instant quick spark.

Even at the finale, Bennett got himself tattooed with Amelia’s initials. They decided to get married at spend the rest of their lives together. But that didn’t happen in reality, as they ended up with legal separation after several months of their marriage. What went wrong? Here is what we know about Bennett and Amelia’s Divorce. 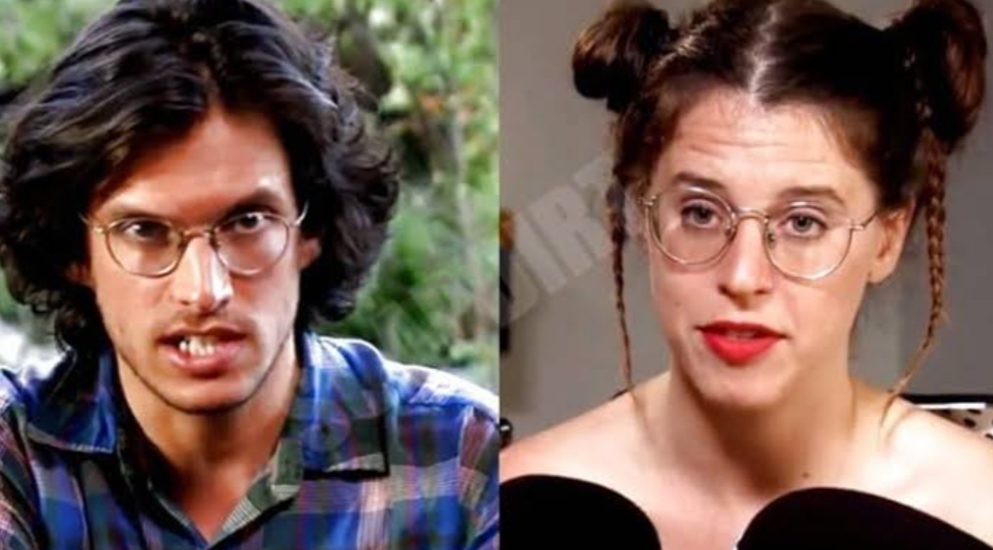 Also Read: Are Jessica And Austin Still Together From Married At First Sight?

Bennett and Amelia Divorce: What Happened?

Before getting into what happened between Bennett and Amelia, causing their divorce, let’s have a glimpse at how things started.

What Made Bennett and Amelia Join MAFS?

As mentioned already, being a doctor and not anyway related to the television industry, Amelia joined Married At First Sight Season 11 just for fun. Later, she also shared that she was not up for marriage at that time. On this note, she said, “I was just looking for something interesting to do in the time I had off before starting my job … kind of like a strange sabbatical in my medical career.” On the other hand, Bennett was highly recommended for the show by his friend and got suggested to the casting director. But, like Amelia, he had no hopes or maybe low expectations of finding his romantic match.

Beginning Of Their Relationship

Bennett and Amelia sparked romance pretty quickly. When asked about her, he said that Amelia’s patience, carrying a positive outlook on life, and warm and non-judgemental nature excited him very much. He added saying, “You could tell her anything about yourself, and, no matter how embarrassing or strange that detail might be, she will always empathize and appreciate your underlying humanity.” The actor also confessed that he tied the knot on MAFS because he was very much into the marriage thing and was looking for the love of his life. On the same hand, he also shared that he was a bit disappointed knowing that Amelia had signed up for various other reasons. 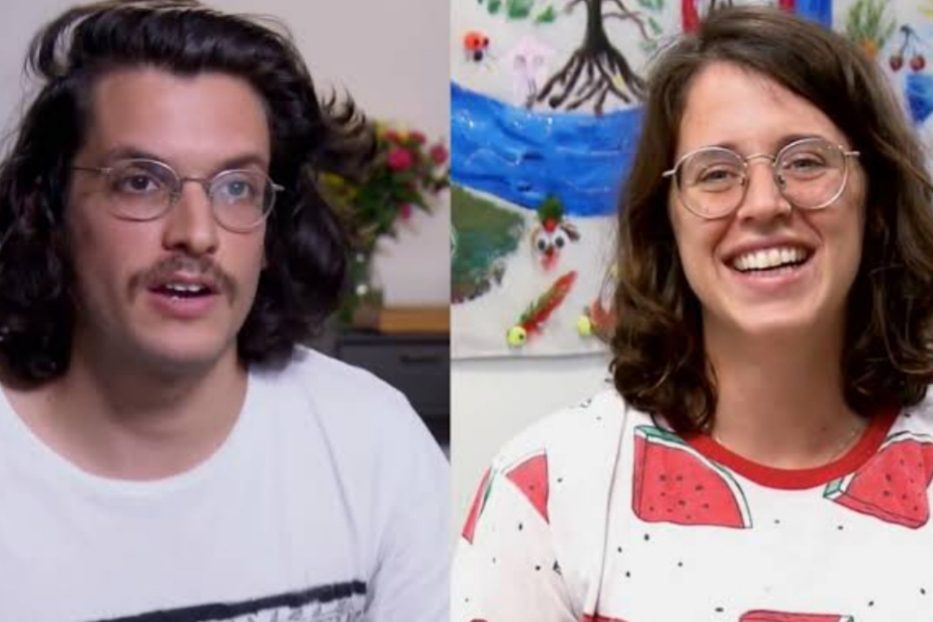 Bennett and Amelia are no more an item

Divorce Cause: What Went Wrong?

It was on the Decision Day of the MAFS when Bennett and Amelia decided to tie the knot and stay together. It was on 14 October 2021 that Bennett and Amelia made the news of their divorce to the public. On this day, no specific reasons behind their split were declared, making the fans wonder what went wrong. But, for some, it wasn’t that much surprising.

After a few days of their divorce announcement, people started making several assumptions about the reason. It was more like Amelia’s intense medical career and Bennett’s strong ties with New Orleans causing problems in their relationship. Knowing about Amelia not being serious about the show, many fans suspected that Bennett and Amelia could be good friends, but things can never work well romantic between the two in the long term. That has been proved right, though!

Also Read: Did Olivia and Jackson Break Up? Married At First Sight Couple Give Major Updates