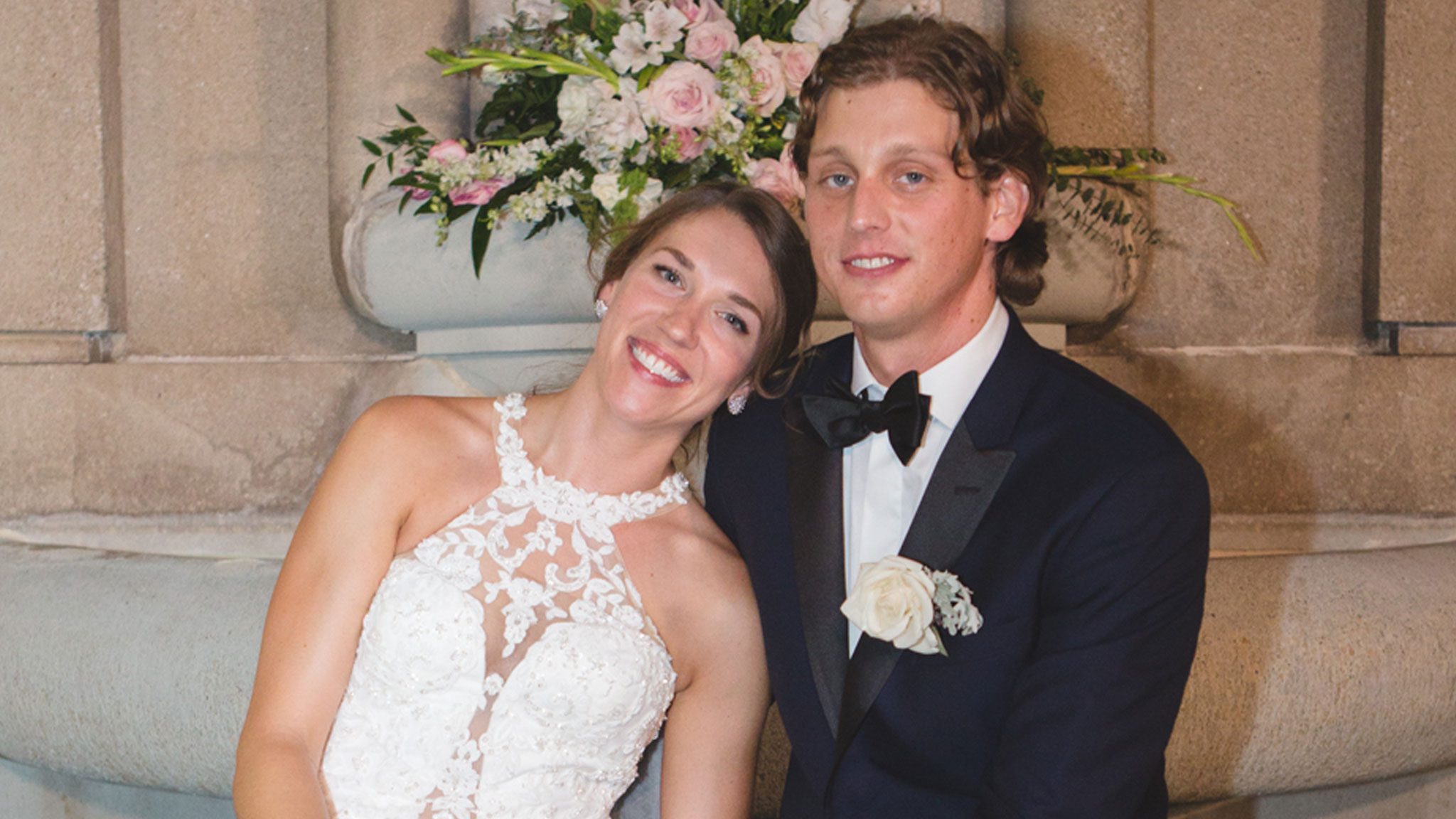 Are you wondering if Jessica and Austin from Married At First Sight are still together? Well, they definitely are. Jesica and Austin are wonders of Married at First Sight. The show focuses on bringing compatible couples close and then keeping track of their relationships. The show has successfully completed 14 seasons, and in these 14 seasons, 54 couples have been matched, out of which 33 couples agreed to marry on the decision day, but later on, half of them filed for divorce.

The recent data suggests that only 13 couples are left together. The overall success rate of marriages is around 24%. To be exact, about Jessica and Austin. In season 10, five couples walked down the aisle on the sets of the show, but out of them, only Jessica and Austin planned to stick together. The recent news says that the couple has been blessed with a child recently. We can not be happier for the couple. Jessica And Austin being Together is another factor that makes it clear that things shown on TV actually work. Do you want to know their story? Scrolling our page will provide you with information about their love life. 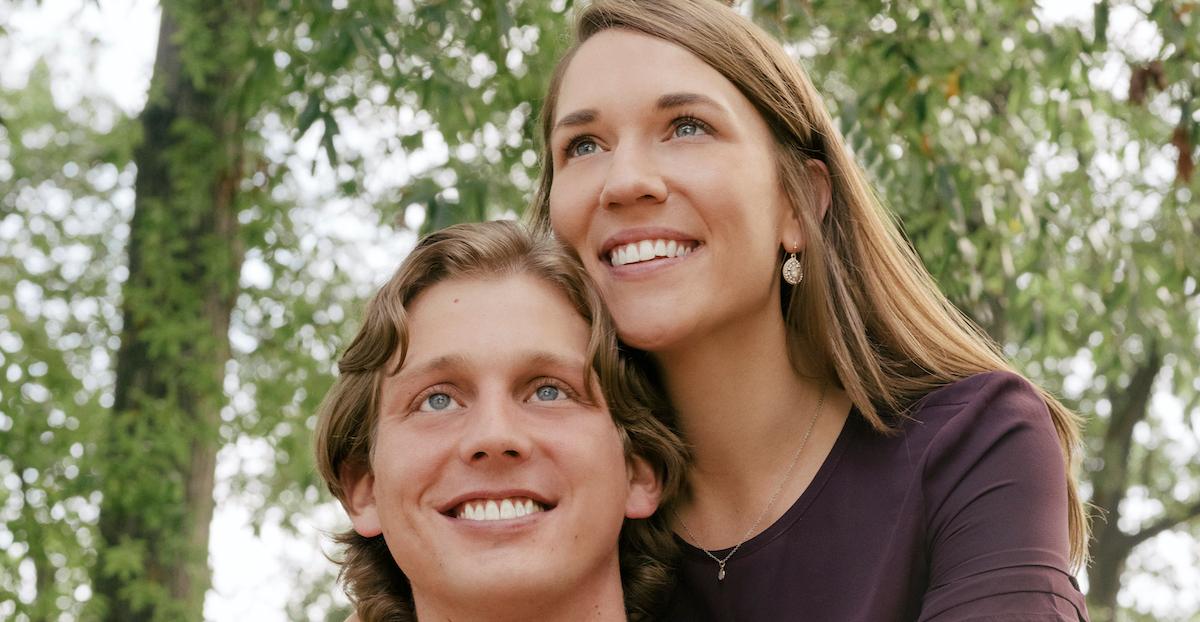 The couple tied knots in Washington during the tenth season of Married at first sight. During the reunion special episode, the couple mentioned extending their family and buying a house together. Jessica and Austin’s marriage was not any ordinary one. They in fact, had a honeymoon like celebrities, with paparazzi and cameras all around. Moreover, after their wedding, the couple met each other’s families and decided if they were to keep the marriage going. Now we see that the couple made the right decision.

Also, read: Maddie Ziegler Dating History: Every Person She Has Been With

The celebrity couple is known to have given birth to a baby boy and named the kid Westin. The couple is over the moon with the news. Westin Paul Hurd was born weighing 7 pounds, 12 ounces and measuring 20 inches. However, in an interview, the couple mentioned their love for the child and the way they manage the house together. Jessica said that she had to feed the baby overnight, so couldn’t sleep well. But, to reduce her responsibility, she has her husband, who takes care of the child in every other way. The role of diaper changing is taken by Austin. 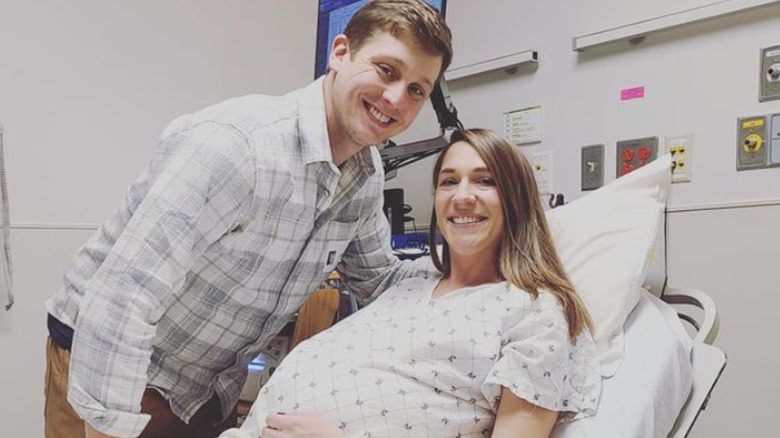 Justin and Austin’s Advice to Other Contestants

Very few pairs stay together after falling for each other on reality shows, this makes Jessica and Austin an exception. For this reason, the couple was asked to share their advice with other cast members and the new players on the show. The couple quoted a number of positive things to boost the new members. The couple said, “Be yourself and have fun!”, they further added, “Both of us did this along our own journey, along with being committed to the process, and it worked for us.” Another good piece of advice that they quoted was “if both people are fully committed and wanting marriage.”

During the interview, the couple also shared their gratitude for having a son whom they love. The couple further said, “Originally, we were most grateful that we found each other, but it is now our son, Westin,” the couple shared. “He is bringing us both a lot of joy. Makes everything make sense.” We hope for other couples to follow their advice and get cute, long-term relationships on the show. Do you wish to get more updates about your favorite celebrity couple? Well, follow OtakuKart for the same, and let us share the gossip with you.