After seeing a beautiful married journey of ‘married at first sight’ best-loved couple – Amelia and Bennett. Now the space is covered with the question that, are Amelia and Bennett still together?  Well, matches are heaven-made! And heaven accomplishes its task through its agents. For Amelia and Bennett, marriage at first sight organizers has tried to become that agent. This couple has also stood on the expectations of their fans. They were the freakish and craziest couple in their entire eleventh season. Their relationship seemed to be like the ‘Ball and socket joint.’ They were a perfect fit for each other. Their twining nature, open mindset, and frank behavior attracted the viewers.

Bennett is a theatre practitioner while Amelia serves as a resident doctor. Their profession may seem to be poles apart but their life goals were the same. But when she opted for this profession, the main climax came that whether Bennett will support her and accept that life? To everyone’s amazement, he accepted and moved with her to Virginia. They were among the couples who have adjusted with each other starting from the first day. As said that the globe is round, Amelia and Bennett have already met with each other. And then, when they have again met on the sets of ‘married at first sight,’ they no longer believe it to be a coincidence. They see it as their fate! But are Amelia and Bennett still together? 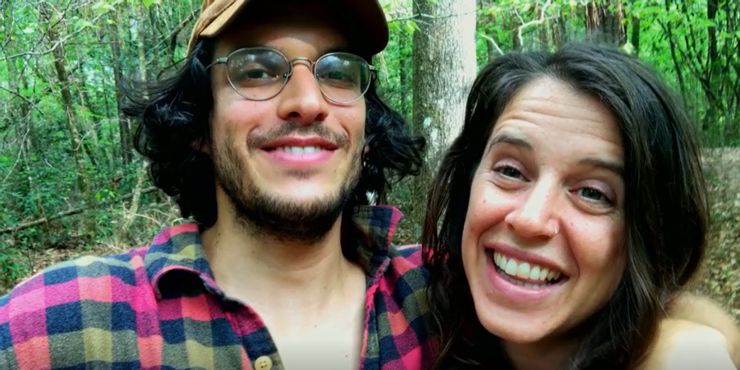 Amelia and Bennett spending quality time with each other

Fans found Amelia and Bennett as the power couple of the season. Apart from a serious professional career of Amelia, she is also inclined towards music and creativity. The 27 years old resident doctor is a carefree soul, who loves enjoying her life in her way! And was finding a life partner who would accept her way of living. Amelia was also willing that her husband should have similar artistic values and should be ready to accept the life of a houseman or prefer to work as a stay-at-home dad like her own father.

28 years old Bennett is equally imaginative and ingenious. His basic income comes from his primary skills. He is amazing in crafts. He is also involved in various part-time jobs like actor, writer, theater company director, pedicab driver, and landscaper. His skills, passion and interest fulfill Amelia’s demands. But when he got to know that Amelia has entered this competition just to have fun, he was very scared that she won’t be serious about their relationship. But later on, he found himself wrong!

On the sets of  ‘Married at first sight’ when Amelia walked down the aisle, they both have instantly recognized each other. She whispered in her mom’s ear- “I’ve met him before”. And when they were brought to stand in front of each other, she has hesitatingly hugged Bennett. She then embellished that moment with her words- “it’s good to see you.”  When the officials were introducing them, he eagerly responded with, “it’s not the first time.” 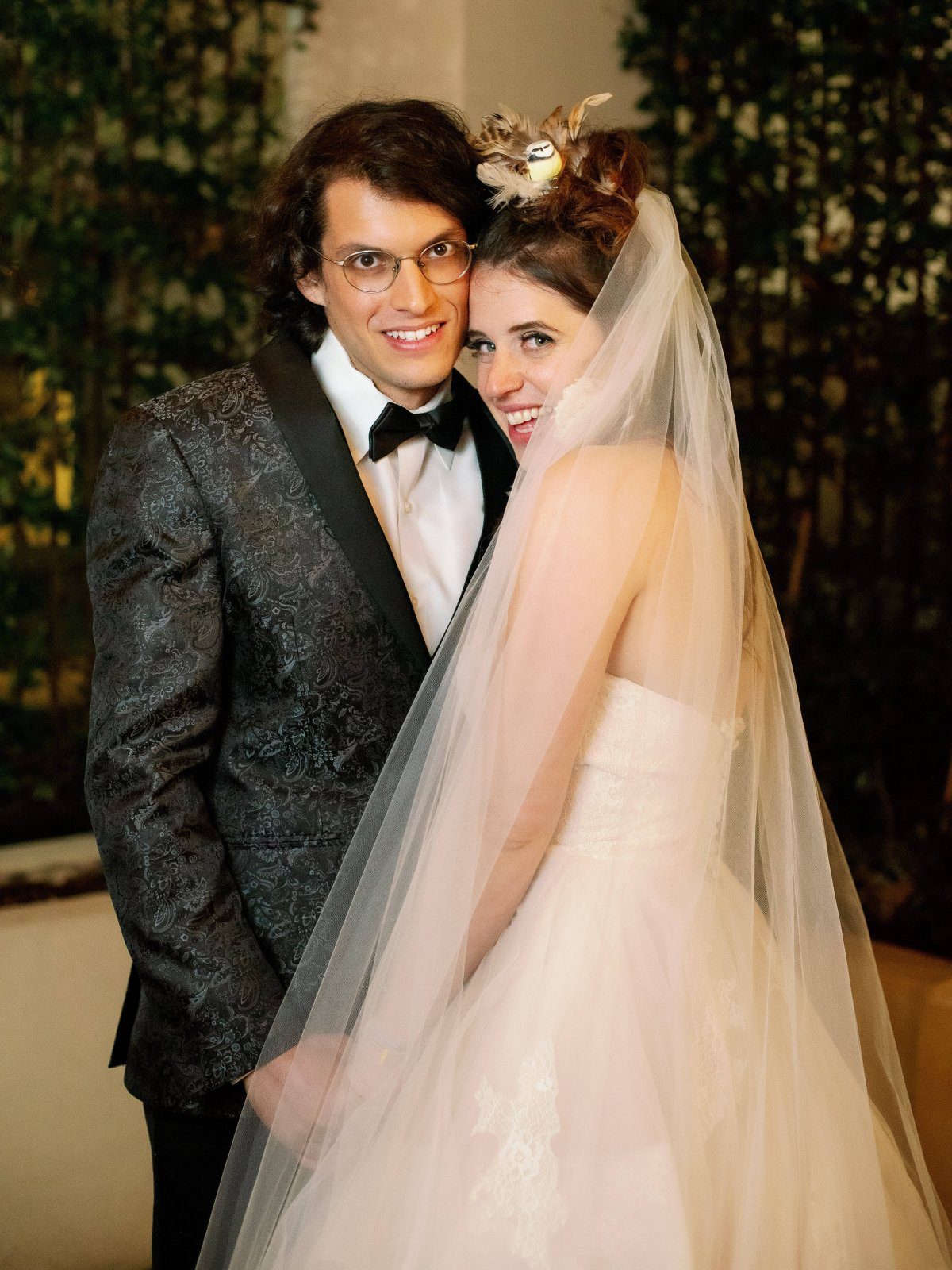 Photograph of Amelia and Bennett from their marriage ceremony

Are Amelia and Bennett still together?

The romantic experience of this couple had made their fans fall for them. But unfortunately, the sources say that this famous and one of the most loved couples in the entire history of ‘MAFS’ is no longer together. Experts believe that they both might have separated their paths and are headed towards different destinations. Many people who are close to this couple claim that the couple is no more together! In the words of one of them, “BenMelia is no more. In his words ‘she unexpectedly and inexplicably dumped me.'” Another person who was also close to Bennett said, “(I) can confirm that I saw (Bennett) make out with a woman who was not Amelia!” Some of them believe that the couple might have undergone an open relationship. In which they are together only in the eyes of legal laws. Means married but not exactly together!

Even one of Bennett’s close friends admitted that when he had asked Bennett about his relationship status with Amelia, he said that his relationship with her is over! On the other part, one of the sources claims that they saw Amelia on a date with her or his friend. When one friend asked Bennett the reason for their split, he said it was mainly due to the distance in the pandemic and communication issues. But deep down everyone’s gut feeling says that there’s more story within! 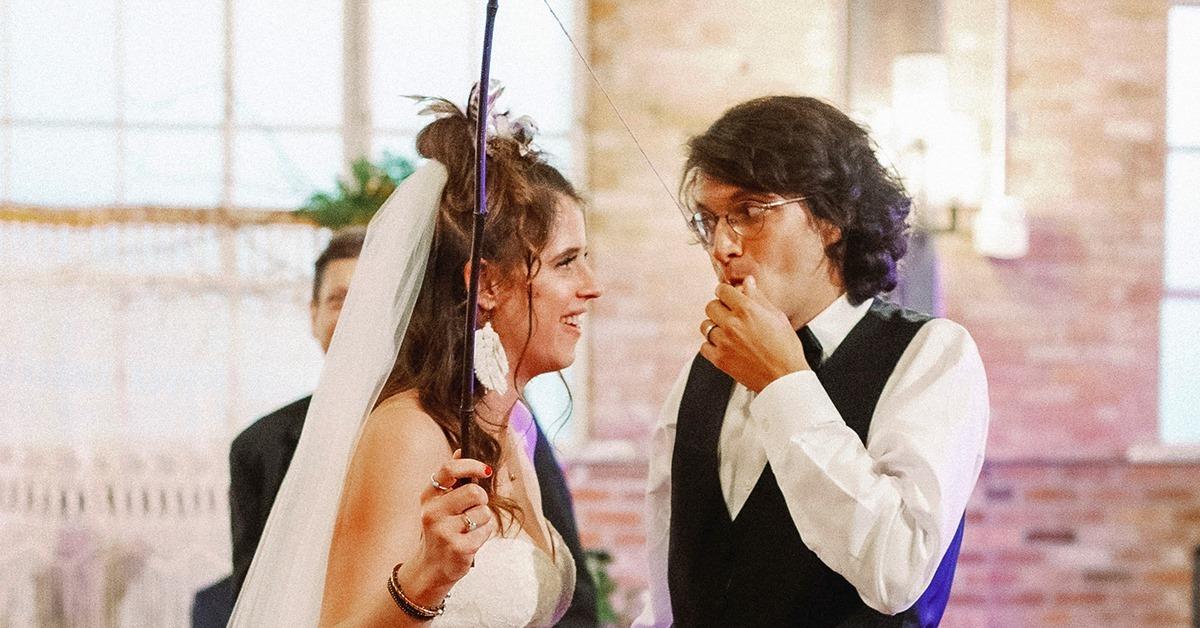 A still from their wedding ceremony