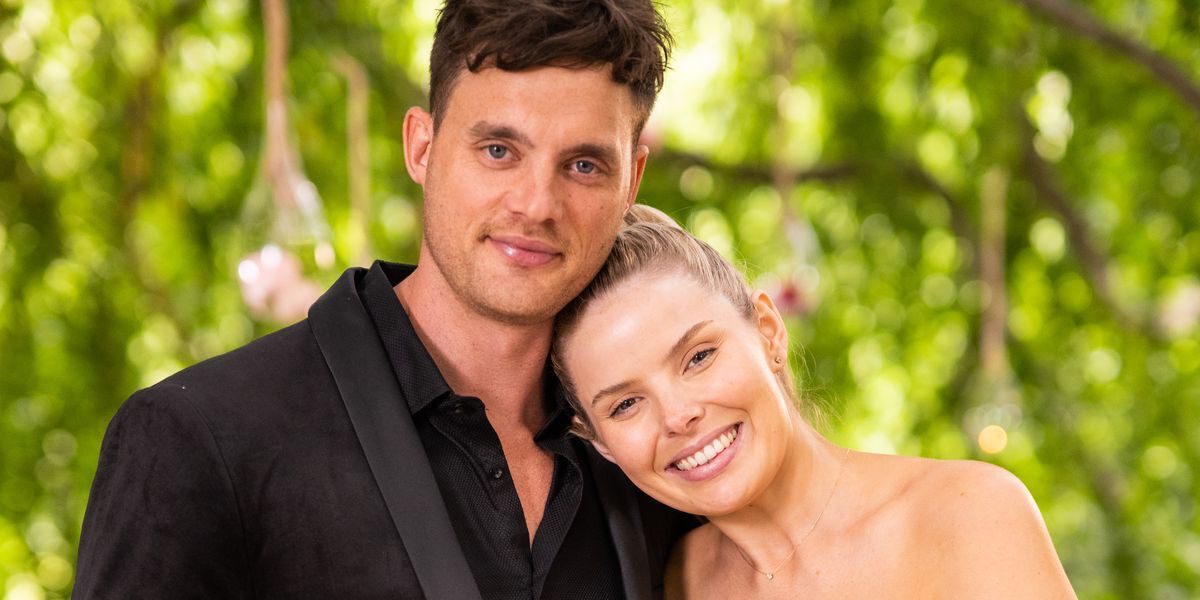 Did Married at First Sight couple Olivia and Jackson break up? Olivia Frazer and Jackson Lonie garnered huge attention as they became one of the strongest couples throughout the Married At First Sight experiment in Season 9. Viewers could see how the two developed an instant connection from the moment they met and went on to face challenges in their relationship while constantly being there for each other.

Fans were pretty much convinced that love was brewing between the two as the weeks went on, and it finally consolidated during their romantic Final Vows. However, the couple has recently made a big announcement on social media, which has taken fans by surprise, and now several questions have come up about where the two are standing after leaving the show. Let us take a look at all the details and lesser-known facts to know about the Olivia and Jackson break-up rumor.

Did Olivia and Jackson break up?

Olivia Frazer and Jackson Lonie have taken fans by surprise as the pair have announced their split as the  10-month relationship has come to a sudden halt. The Married at First Sight pair had further issued a joint statement on social media joint announcement through their pages while sharing photos of their television wedding, them on the beach, and also the moment when they shared a kiss. 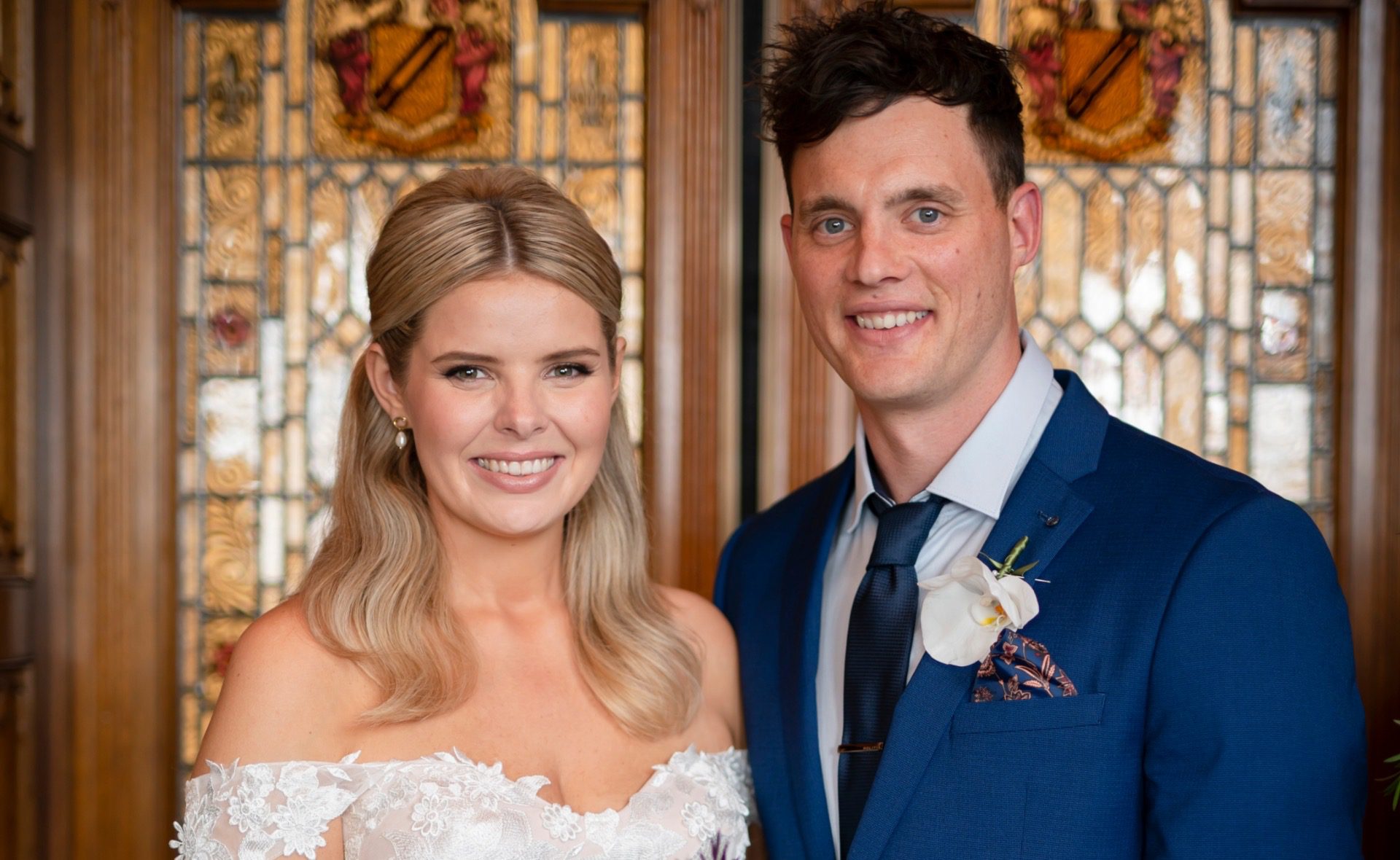 The joint statement read that after a wonderful 10 months together, they have decided to go their separate ways. They further added that while there has always been a lot of love in their relationship and there will continue to be as they transition into a friendship. The pair further stated that they have nothing but love and respect for one another, and no one is to blame for the end of this relationship. The reality television pair called it “a case of ‘almost perfect”. They concluded by asking fans to show some compassion as they navigate this privately. Olivia assured fans that she is doing okay and is eating pasta and watching Gilmore Girls.

Also Read: Why Did Zara McDermott and Adam Collard Break Up  All About Their Relationship Timeline

Why did Olivia and Jackson Split?

While the exact reason behind the split has not been stated, infidelity might have played a role in the shocking breakup  There were rumors of Jackson cheating on Olivia after a video was seemingly making the round  In the video, Jackson was seen kissing another woman  While Olivia thanked fans for their support while admitting that it has left her heartbroken and embarrassed  She further thanked fans for their love and support while stating how their kindness means everything right now as she will be focusing on healing from this privately.

Jackson soon addressed the rumors and further revealed that the negative comments following his appearance on the show had led him down a self-destructive path, and he was trying to find better coping mechanisms  He further talked about all the negativity they received on the show and thus, it is a way how he has been dealing with it is to get blackout drunk, but also added that this is no excuse and is not acceptable  Jackson admitted that he considers himself lucky to have Liv by his side as she has been nothing but an angel throughout it all. 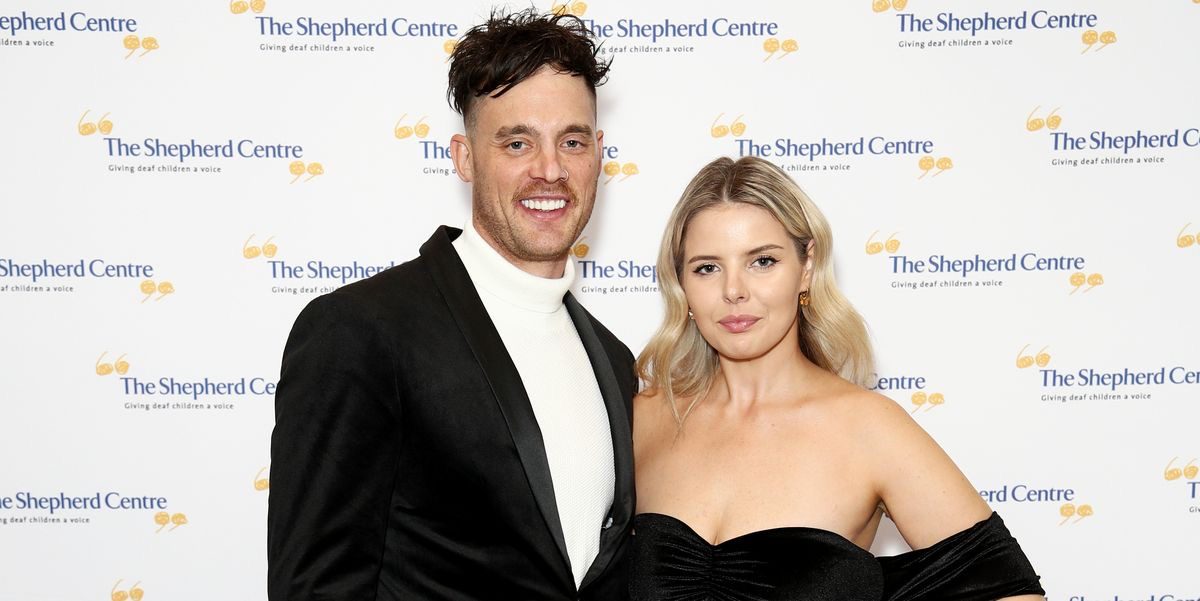 Are Olivia and Jackson together?

Shocking Revelations Emerges About the Couple!

The cheating rumor has been fuelled further as one of Jackson’s friends has claimed how the couple was destined for failure after the cheating scandal was out in public  The close source went on to say how the reality television couple was pretty much over after Jackson kissed that girl on the night out, and never really recovered from that, even though Olivia didn’t want to let him go.

After the pair confirmed the split, Fans soon took to social media to discuss the split, while many pointed out how Jackson is responsible for it, with many believing that Jackson was responsible  Many even wrote how being overseas was time to think about the ‘relationship’ and how it backfired in the end.

Also Read: Where Is Pete Davidson After Break Up With Kim Kardashian?