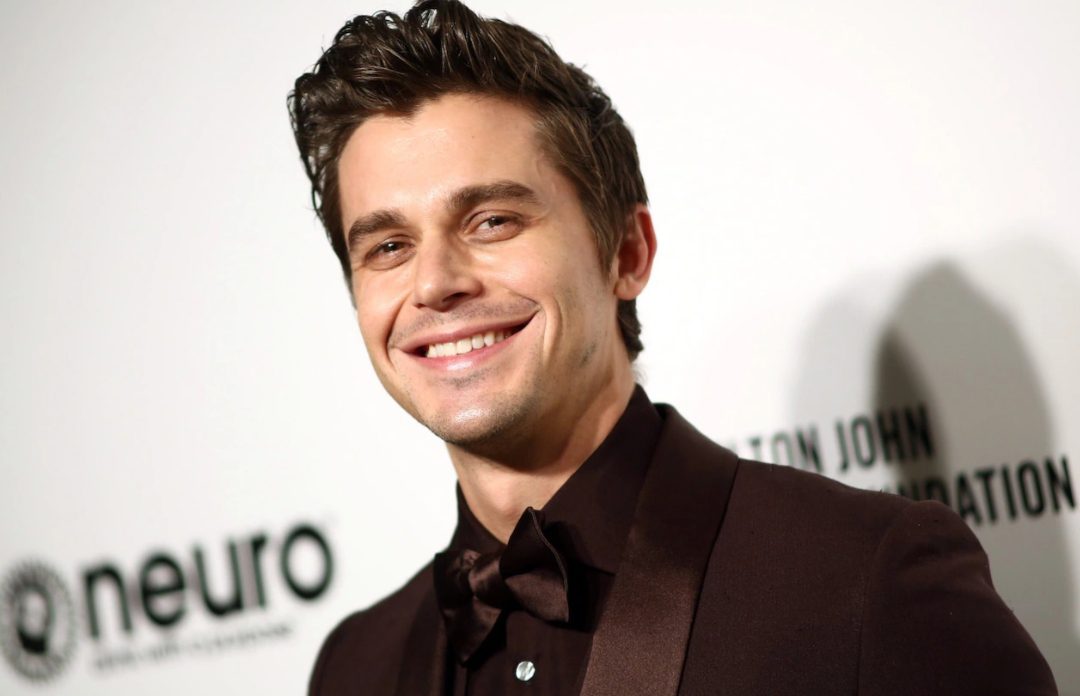 Fans are lately showing concerns about who is Antoni Porowski’s Partner. What’s going on? Starting from the basics, Antoni Janusz Porowski is gaining prominence for the Netflix series, Queer Eye. He is seen serving as the food and wine expert. When it comes to films, some of his acting credits include- The Pretenders, The Apartment, Horror Time, etc. On the other hand, Antoni also has some great credits in terms of television works. A few of them include- The Blacklist, Blue Moutain State, etc. Last year, he has also penned down the book, Let’s Go Dinner. Haven’t you watched Taylor Swift’s music video, You Need To Calm Down? Antoni Porowski made an appearance in the same, earning quite fame.

Knowing about his versatility in the entertainment industry, fans are eager to know if Antoni Porowski has anyone special in his life. What do you think? Well, when it comes to his sexuality, he doesn’t prefer labeling himself. He has dated quite a few high-profile individuals from the industry, making his fans wonder more about his current love life. Here is what we know about Antoni Porowski’s Partner. 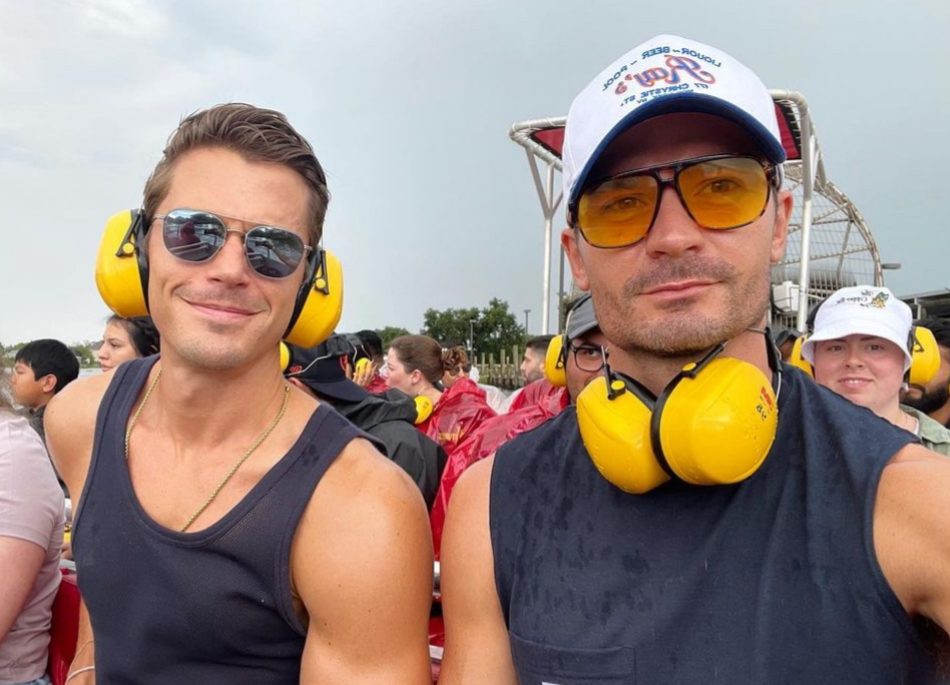 It was back at the end of 2019 when Antoni Porowski and Kevin Harrington are dating each other. So, it was just a few months before the lockdown happened, more precisely since October. How did it start? It was Instagram where they met each other, virtually. The duo made its first public appearance on his Instagram account. It was at the annual Halloween party of Heidi Klum, in New York City. Antoni appears to be pretty much close with Taylor Swift, as he took his boyfriend, Kevin to her 30th birthday party and got pictured, having fun, including Gigi Hadid.

When asked about his relationship with Kevin, Antoni shared that the pandemic made it too strong. Talking about the way it started, the television actor said, “We went from being in a relationship and each having our apartments and not having a dog, to living in the same place with a dog.” Yes, they rescued a dog and named him Neon. The pet often makes appearances on their Instagram accounts. 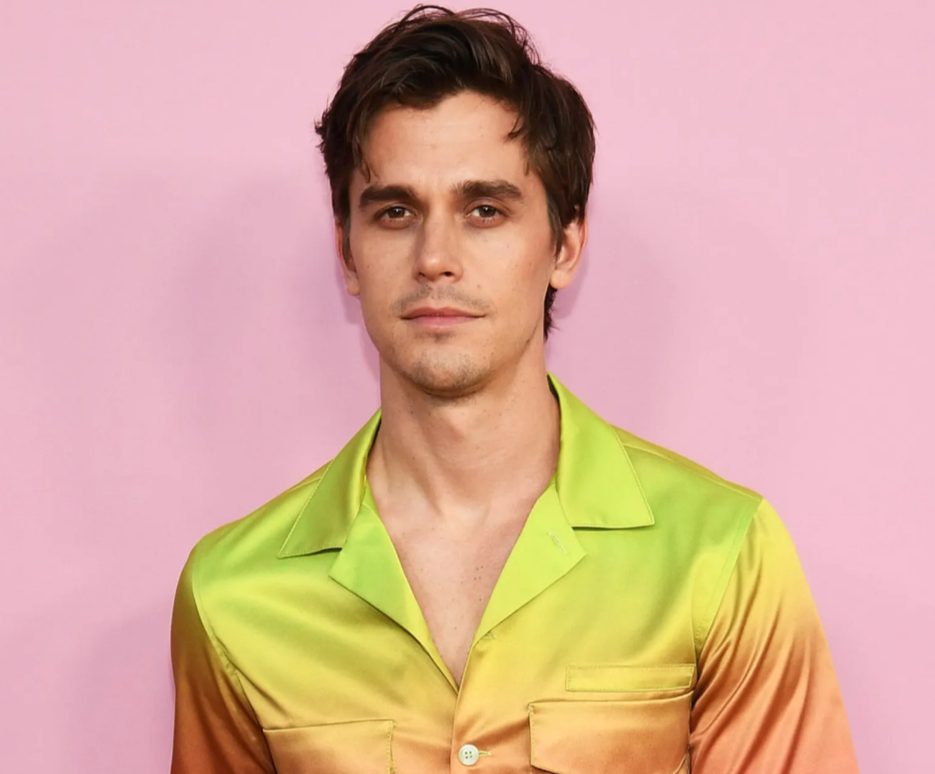 Antoni seems to be very happy with the love of his life, Kevin. On this note, he has shared that it feels great to communicate and check on each other, especially when the other person is his therapist. Sounds so cute! He said, “I feel like that’s kind of the key.”

It feels so good to see the duo enjoying each others’ company and being dedicated to each other. Hoping Antoni’s relationship with Kevin stays strong, forever like this. Best Wishes! You may give Antoni a following on his Instagram account, for more updates, as he often posts pictures with his beau.