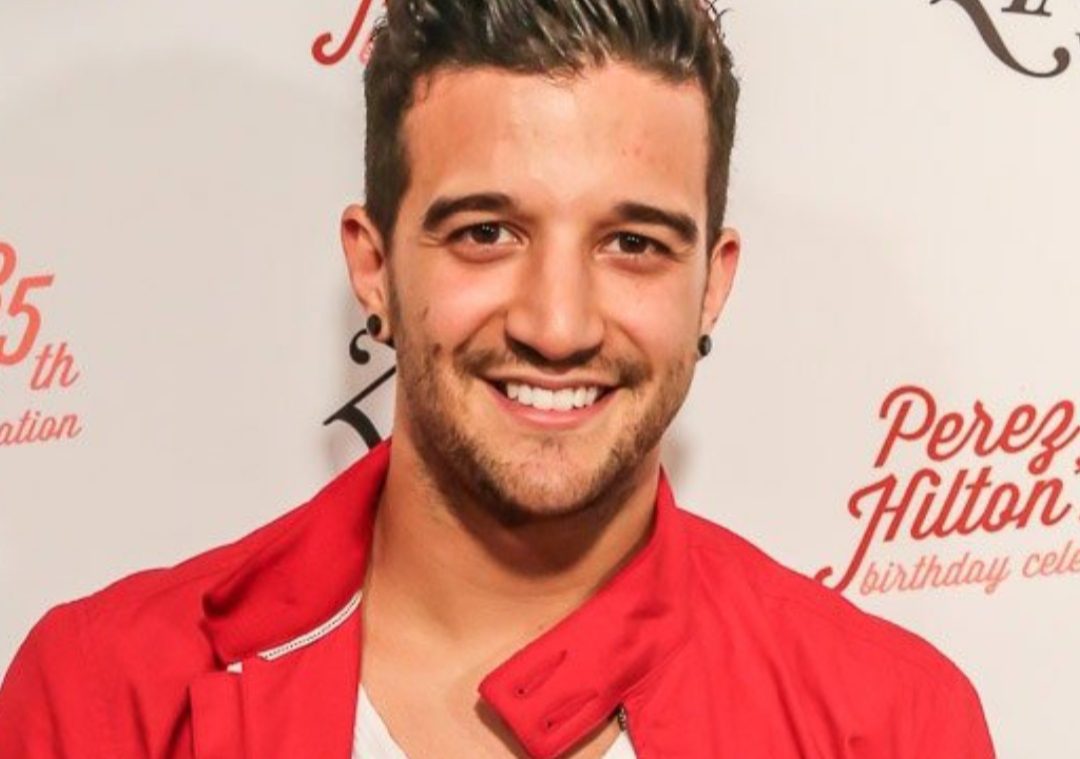 Fans are now showing concerns about Mark Ballas’ Partner. Who is the professional dancer romantically related to? Before getting into that, let’s learn about his popularity.

Well, Mark Alexander Ballas excels in ballroom dancing and is famous for appearing on Dancing With The Stars. He has made it to the show in both Seasons 6 and 8. During this time, Mark was paired up with Kristi Yamaguchi and Shawn Johnson, respectively. Despite not winning the other Seasons, Mark Ballas has made wonderful records, even ending up being the runner-up in many.

Not to forget to mention, Mark Ballas is also a great actor. Some of his acting credits include- Copacabana, Harry Potter and the Sorcerer’s Stone, Jersey Boys, Kinky Boots, and a few more.

Coming back to his personal life, Mark Ballas is not just dating but is married to the love of his life. It’s been several years of their togetherness. Little did you know, along with his wife, he runs a musical duo, releasing a few singles to date. Each of their musical creations has been amazing, stealing millions of hearts. Briefly, we may say that both are quite happy together. But, who is she? Here is what we know about Mark Ballas’ Partner.

Also Read: Who is Sandra Bullock’s Partner in 2022? Meet The Actress’ Long-Time Beau

Mark Ballas’ Partner: Who Is She?

Talking about his love interest, Mark Ballas’ Partner is BC Jean. To be more precise, she is his wife, who is originally named Britney Jean Carlson. In case you are wondering about her identity, BC Jean is a versatile singer, especially known for her single, “If I Were A Boy.” 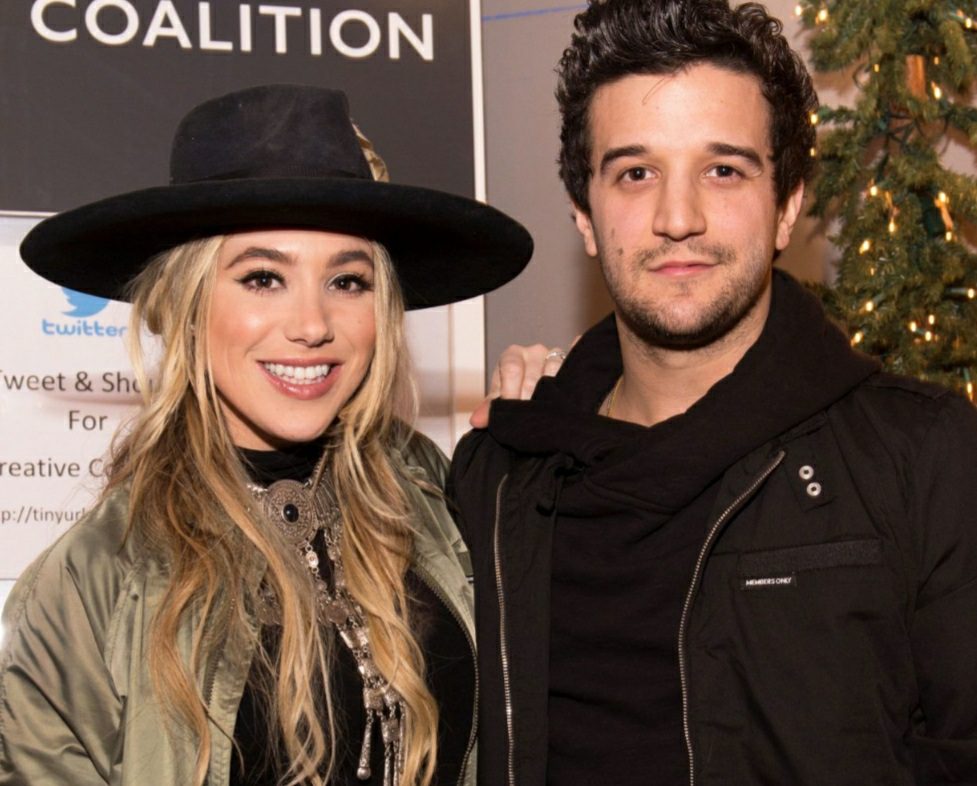 Mark Ballas and BC Jean

Some of her songs like Anyone, Stand Up, Sex and Candy, Highs and Lows, Paper Planes, Waiting For You, Run, and I’ll Survive You, have gained much fame. In the initial days of her musical career, Mark Ballas’ Partner has worked with Dallas Austin, Max Martin, and many more.

Coming back to their relationship, Mark Ballas and BC Jean started dating each other back in 2012. After a few years, the Dancing with the Stars personality, Mark popped her the question, if she would like to spend the rest of her life with him. That was more specifically on 25 November 2015, when they got engaged. In the following year, they tied the knot exactly on the same day. Their wedding ceremony took place in Malibu, California.

Whenever asked in the interviews about Mark Ballas’ Partner, he has always gushed about her stating how supportive and loving she is. Both seem inseparable. Such a great match! 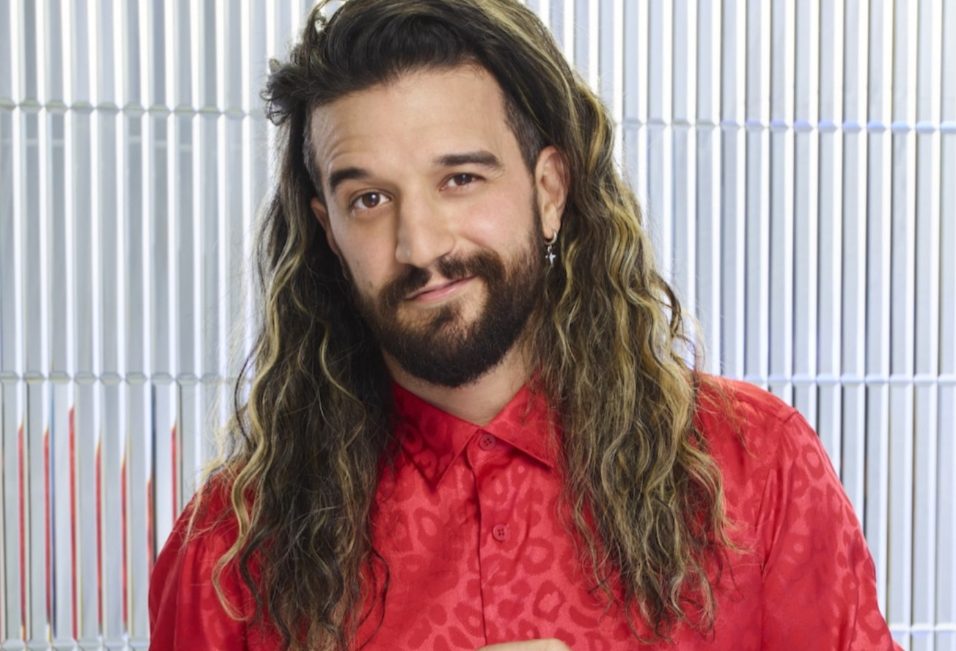 It’s called the Alexander Jean. The first half has been taken from Mark’s name, while the last one is from BC’s. This musical group has been named well, formed in 2015. Some of the duo’s musical works are- Roses and Violets, Whiskey and Morphine, Another One Bites The Dust, For Anybody Wondering, Coming Down, Easier Said Than Done, and many more. Which one is your favorite of these mentioned ones?

Best Wishes to Mark Ballas for the upcoming days of his life. Hoping his relationship with BC Jean lasts forever like this. It should never get old. Well, you may give Mark Ballas a following on his Instagram account, for more updates.