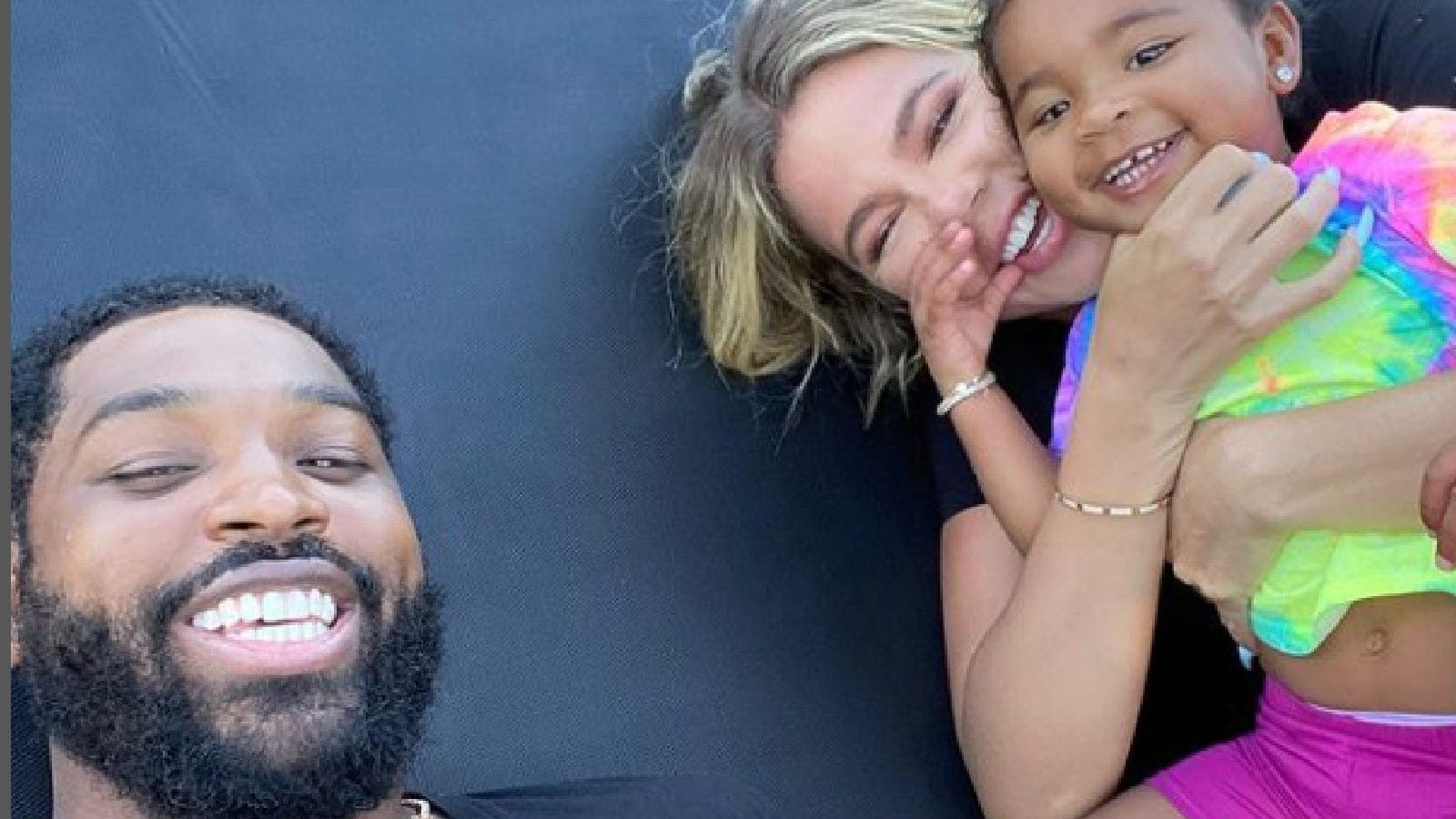 Congratulations are in order as Khloé Kardashian, and Tristan Thompson’s little bundle of happiness has arrived! The pair have welcomed an adorable baby boy via surrogacy.

As the news of the former air expecting their second child via surrogacy was confirmed last month, a representative had earlier stated that Khloé is incredibly grateful to the extraordinary surrogate for such a beautiful blessing while further asking for kindness and privacy so that Khloe can focus on her family.

Khloe Kardashian Had Earlier Opened Up About Her Pregnancy Issue

Kardashian and Thompson initially started dating back in 2016 and welcomed daughter True in 2018. However, they parted ways in June 2021 amidst cheating allegations but reconciled soon. Khloe Kardashian, however, ended their romantic relationship with the NBA sportsman after he fathered a child with Nichols. Thompson is already father to son Prince, 5, with former partner Jordan Craig and son Theo, with Maralee Nichols.

I was obsessed with this look from Bali 🥰Just added it to my closet https://t.co/bOC2cslkte pic.twitter.com/rUnu7Loqqg

In the premiere episode of KUWTK’s final season, Khloe Kardashian revealed that the doctors informed her she would have a “high-risk” pregnancy if she chose to carry her second child. Khloe further added that there is an 80-something percent chance that she will miscarry as she almost miscarried with True at the beginning but didn’t know that was a lingering thing. 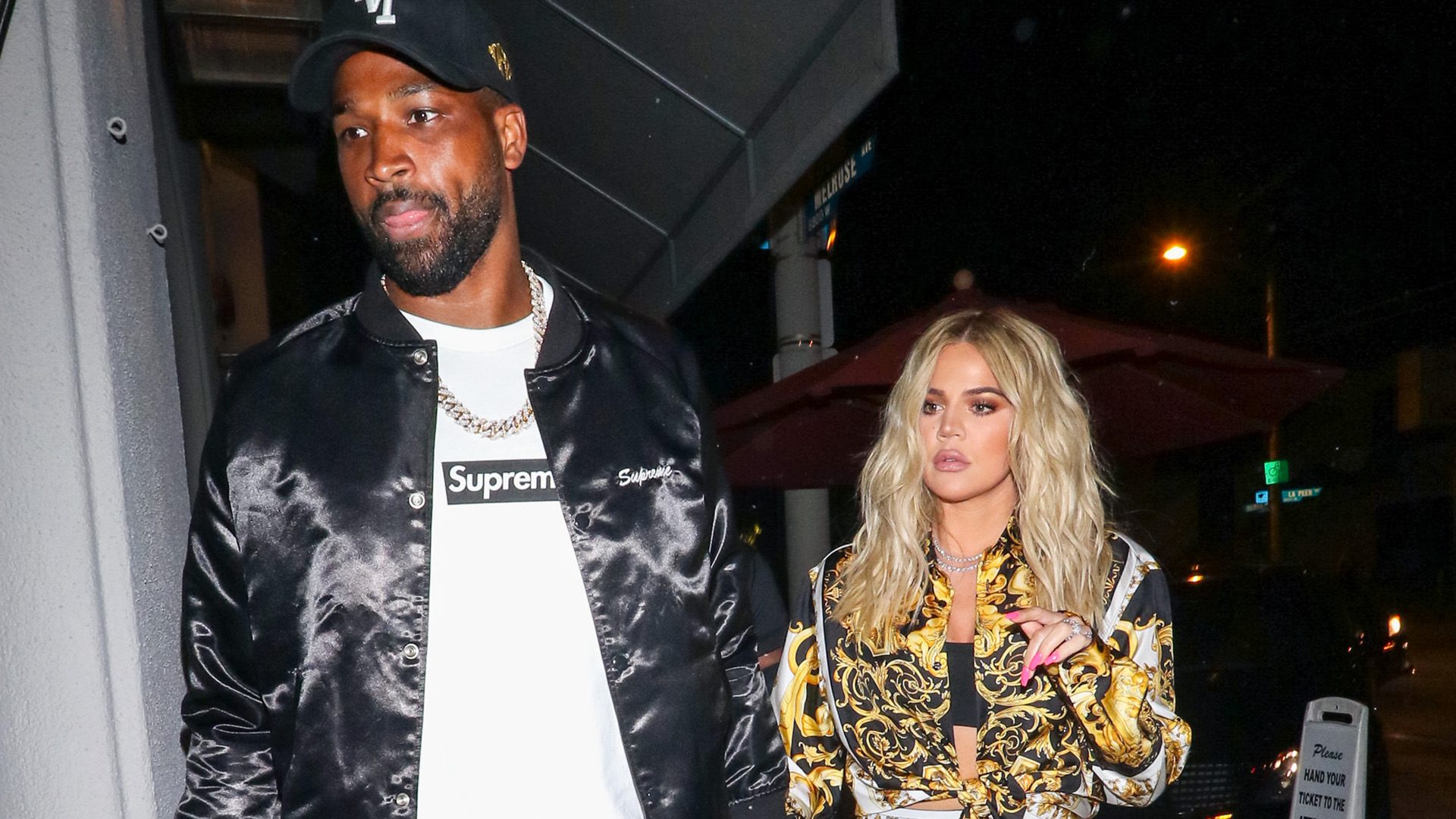 A source has earlier claimed that Khloé did try to get pregnant for a while, and when this didn’t work out, the pair decided to explore other options. It was her sister, Kim, who supported and encouraged Khloe to find a surrogate. An insider has further claimed that while Khloé was “elated” to learn her surrogate was pregnant in December, the situation took a “bittersweet” turn when found out that the NBA player fathered a child with Nichols during their romantic relationship. The insider further revealed how Khloe was so excited about the baby but incredibly disappointed in Tristan, but as Khloé always does, she turned it around and focused on the good.