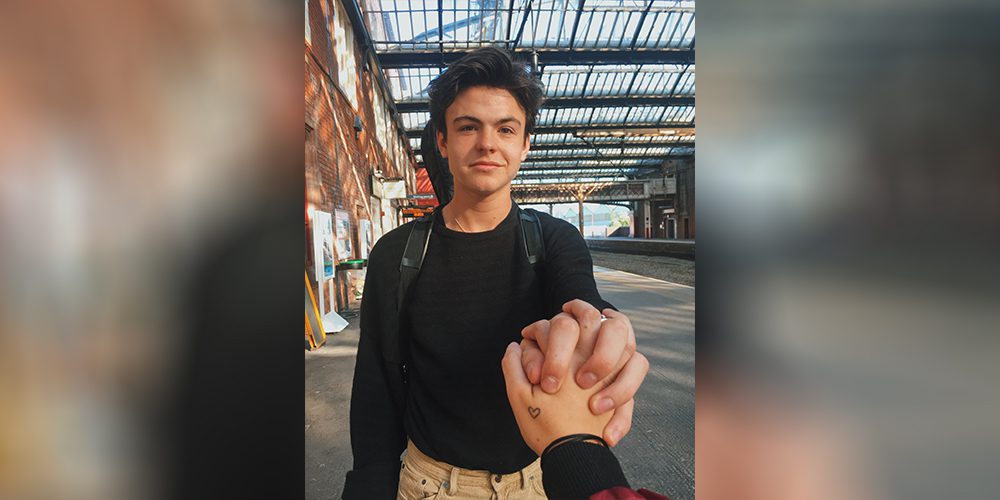 Here, we shall discuss who Blake Richardson’s Girlfriend is. What do we know about this professional singer’s love interest? Starting from the basics, Blake Richardson is associated with the musical group New Hope Club since 2015. In case you aren’t aware of the trio group, the other two members are George Smith and Reece Bibby, respectively. He excels in playing guitar. Born on 2 October 1999, Blake is now 22 years old. Some of his songs are- Girl Who Does Both, Getting Better, Let Me Down Slow, Start Over Again, Somebody That You Loved, Why Oh Why, Just To Find Love, etc.

Knowing his versatility in the music industry, fans are lately curious to know how things are happening in Blake Richardson’s personal life. Well, the singer is very much open about his long-time relationship. Both of them keep posting their goofy yet cute pictures on their respective social media, letting the world know about their romance. Let’s dive into this piece to learn who Blake Richardson’s Girlfriend is.

Also Read: Who is Taylor Hall’s Girlfriend? Everything We Know So Far About His Marriage!

Blake Richardson’s Girlfriend: Who Is She?

Talking about his love interest, Blake Richardson’s Girlfriend is Bailee Madison Riley. In case you are wondering about her identity, Bailee is a famous singer and actress. She rose to prominence, portraying the character of May Belle Aarons in Bridge to Terabithia. Some of her other films are- A Week Away, The Magic Bracelet, Just Go With It, Phoebe in Wonderland, A Cinderella Story: Starstruck, The Fosters, Good Witch, and Pretty Little Liars: Original Sin, etc. It was in 2018 when Bailee hosted a podcast, Just Between Us. 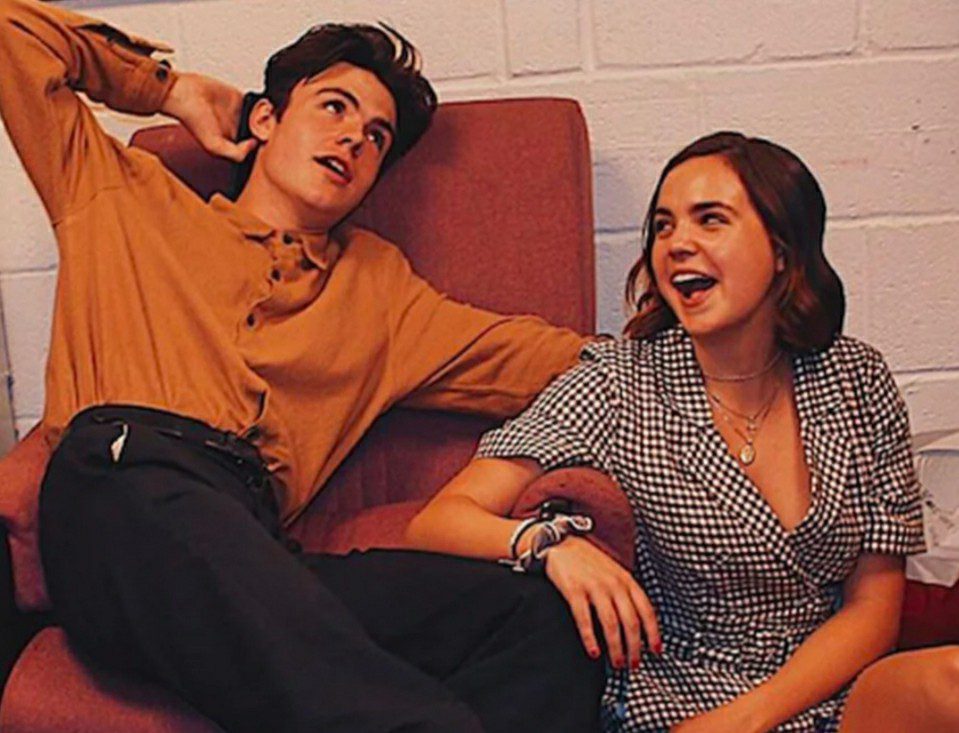 Coming back to their relationship, Blake and Bailee met each other for the very first time on the sets of New Hope Club’s music video, titled, Love Again. Well, it was released back in 2019. Since then, they have sparked dating rumors. Initially, both kept it low-key, hiding it from the people. But, eventually, the love birds couldn’t hide it from the eagle-eyed fans.

In the same year, more precisely on the occasion of her birthday in October, Bailee confirmed their relationship, “On this day 20 years ago, this magical human was born. Happiest of birthdays to my love and my best friend. I’d like to match outfits with you for a very, very long time. Xxxxx.” Whenever asked about Blake Richardson’s Girlfriend, the singer has always gushed about her stating how loving and adorable she is. Both appear to be inseparable.

You may give Blake a following on his Instagram account for more such updates. Best Wishes to Blake Richardson for the upcoming days of his life. Hoping their relationship stays like this forever!