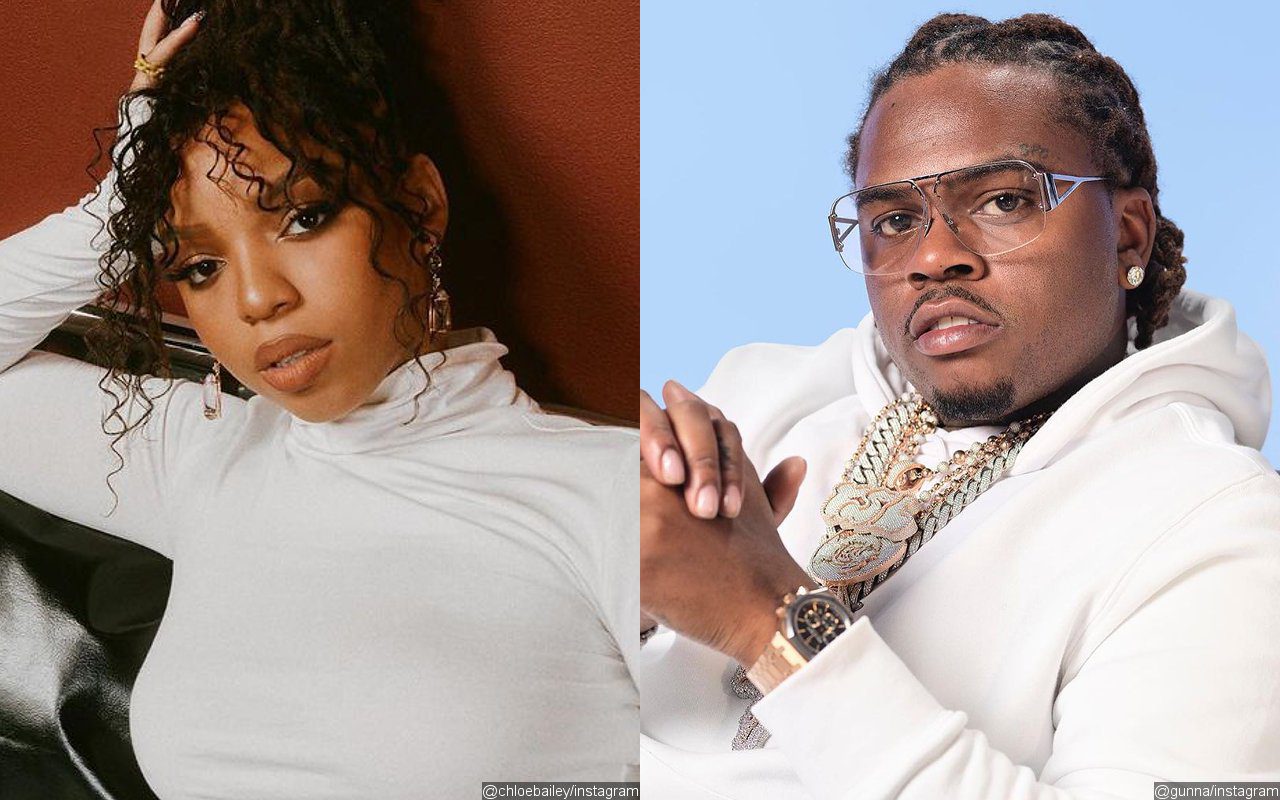 Chloe Bailey is an American singer, songwriter, actress and also a record producer. Five times Grammy nominee, the singer debuted as a solo artist with “Have Mercy” as the lead single from her solo debut album.

Rumors have been spinning about the American singer Chloe Bailey dating the Atlanta singer/rapper, Gunna. The couple was first seen at a basketball game in October 2021, where they were clicked together at Gunna’s hometown Atlanta Hawks.

Bailey and Gunna were again spotted together this time holding hands. The couple was photographed on a Wednesday night on 9th Feb, 2020 while shopping at H. Lorenzo Men on Sunset Plaza in Hollywood. They very much looked like a couple as they walked hand-in hand while Bailey was blushing. 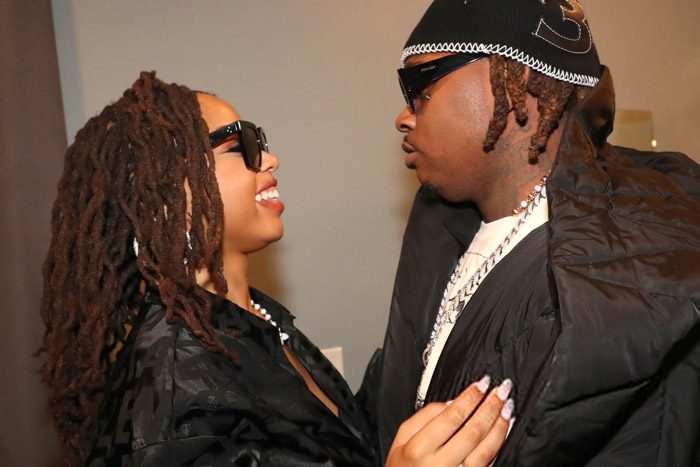 The couple was also seen on social media, singing to a song together, hugging each other as they intimately jammed to a song. Bailey also featured in Gunna’s album track- “Me & You”. Fans were excited to see Bailey collaborating with Gunna.

Fans uploaded the couple’s picture on social media while Bailey and Gunna sat side-by-side at courtside during the Hawks vs. Mavericks game in Atlanta. One fan Tweeted: “Chloe Bailey and Gunna look so cute together”

Gunna made it public that he was into Chloe first when he shoot his shot following her iconic VMA’s performance. Chloe rocked the VMA stage as she wore a stunning pink corset bodysuit and high heeled boots. Fans including Gunna were shocked over her high energy performance. She was trending on social media along with many hip-hop blogs reposting her performance. Gunna too, took to instagram his thoughts on the latter.

In February 2022, on Valentine’s day, Gunna uploaded an Instagram story of him panning across a beautiful apartment filled with white and pink balloons, flowers and more. With their track “you & me” playing in background. Seeing the decor of the apartment the, eagle-eyed fans noticed that the video clip was taken in Chloe’s apartment.

Chloe also posted a clip from the music video captioned “you and me video out now”, followed by a dozen lovey-dovey emojis.

Gunna also addressed the dating rumors while promoting his album on “The Breakfast Club”. He said that both the singers connected after he started “shooting (his) shot a little bit”. He also said that they are really “close friends”. Confessing he added that he would not be thrilled if Chloe started dating someone else.

Chloe Bailey was once also rumored to be dating the footballer Memphis Depay. The footballer once posted a picture on his Instagram captioned “studio vibes” with Chloe, setting the fans with conjecture.

Fans were suspicious about the two dating when Chloe wished Depay a happy birthday, posting their picture to her instagram story. In the picture the couple was on a private jet, Chloe wrote “happy birthday” and tagged the footballer.

In 2018, Chloe reportedly dated her co-star Diggy Simmons. Rumors ignited when the couple was spotted in a diner together. The couple was in the sitcom “Grown-ish”, where they play love interest of each other. They played the cute couple Doug and Jazz. Fans speculated hints that they might be taking their romance off-screen as well.

Also read:What Will Go Down In The Mid Season Debut Of Grown-Ish Season 4 Episode 11? 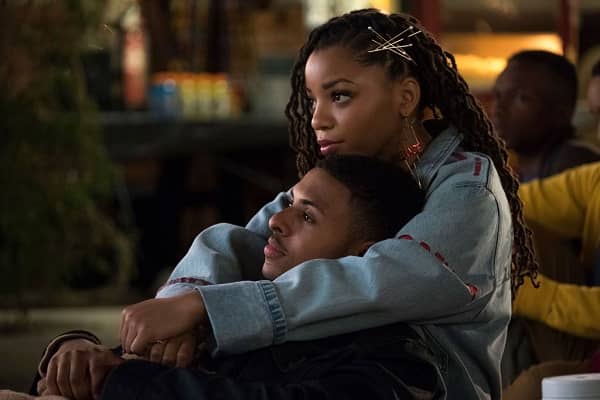 In August 2019, again the couple was clicked together at Dave and Busters. They were even reported kissing during the date night.

After the release of Chloe’s album- “Ungodly Hour”, Twitter debated whether some lyrics were inspired by the relationship between the two co-actors, Chloe and Diggy.

In Chloe’s album, “Ungodly Hour” the seventh track “Bus Boy”, fans debated whether or not it’s about Diggy. The song insinuates that Diggy got another woman pregnant. The lyrics were all the hype on Twitter trending Diggy’s name. In the fourth track of the album “Do It”, fans suspected that the relationship between Diggy and Chloe ended as the lyrics were “No drama, no baby mamas.”

Whether or not the songs are about Diggy, fans praise Chloe for having no filter when it comes to music.