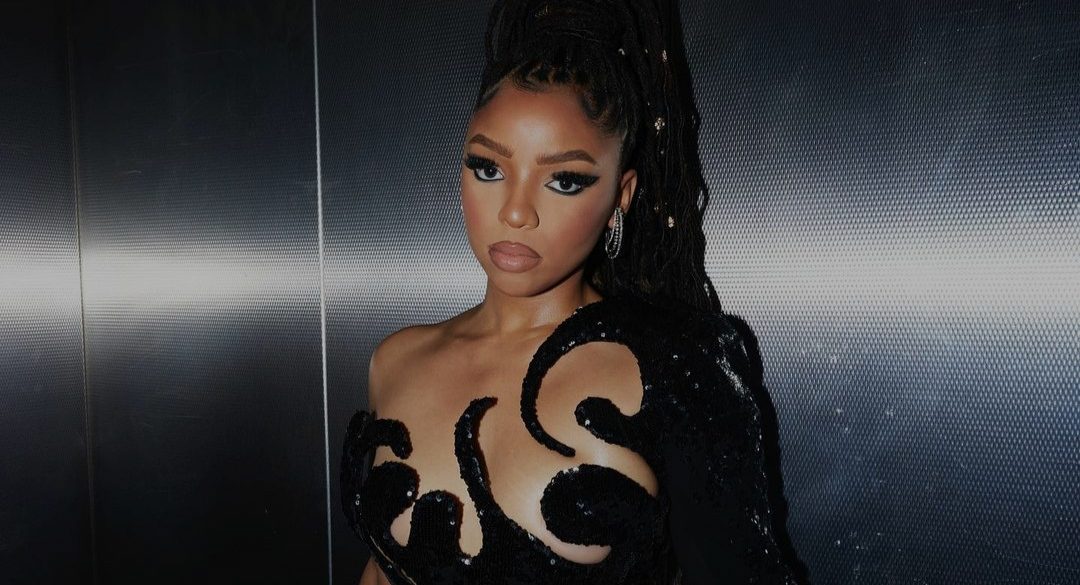 Here, we shall discuss Chloe Bailey’s net worth. The music industry needs no introduction to Chloe. Fans already know the beauty and her sister Halle who has gained immense popularity from their music. The five times Grammy-nominated singer has a successful duet singing career, and now she is all set to release her solo debut album. Chloe is best known for her pop music, which was highly inspired by the pop diva Beyonce.

Growing she worked with Beyonce in one of her very few movies. Chloe was seen in Fighting Tempting, one of the best Beyonce movies. Over the years, she has had her sister Halle rule the music industry with their power pact vocals. She has managed to gain popularity in the industry not only from music but also from acting. Chloe Bailey has an enormous fan base, and so does she has millions of followers on social media.

As of now, in 2022, Chloe cherishes around 5.1 million followers on the world’s largest photo-sharing platform Instagram. Undoubtedly, Chloe Bailey has managed to earn a decent amount from her career, and she is one of the best-paid singers as of now. But what is her net worth? Here in the article, we will talk about Chloe Bailey’s net worth. Let’s delve into the article and find out how rich is the young and beautiful musician.

The American singer Chloe Bailey was born on  1 July 1998, and as of now, she is 23. Bailey is a beautiful singer, songwriter, actress, and record producer. The singer is best known for being an integral part of the duo Chloe X Halle. She hails from Georgia and has been active in the industry since 2003. Chloe was born and raised in Mableton alongside her sister Halle and Brother Branson. After spending a few years in Mableton, they moved to Los Angeles. 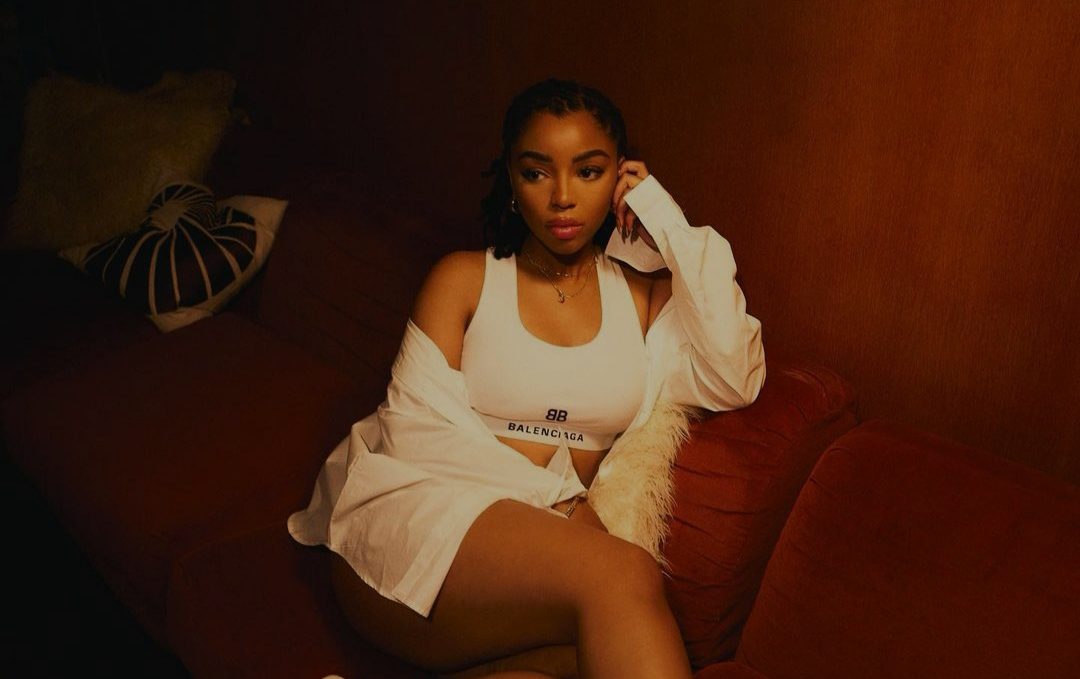 Chloe started her career as an actor. She was highly influenced by Beyonce, and fortunately, Chloe got the chance to work with her in 2003. She was part of Beyonce”s The Fighting Temptation. It was her father who taught them how to write songs. At the age of 13, Chloe started uploading videos on Youtube alongside her sister Halle. She sang the cover of Beyonce’s Best Thing I had Ever. In 2012, she was called on The Ellen Show, and with time her popularity increased.

The duo Chloe X Halle became very popular in the industry, and they released several songs. Fans love to listen to them, and also this helped them to garner a decent net worth. Next, in the article, we will talk about Chloe Bailey’s Net worth.

What Is Chloe Bailey’s Net Worth?

Chloe Bailey’s net worth as of now 2022 counts around $2 million. The singer from her magic career has managed to earn such a whooping new worth. When it comes to the source of income, well, undoubtedly, singers earn from their music album’s sales. Chloe is a five times Grammy-nominated singer that purely indicates the sale of her album has added a tremendous amount of wealth to her yet escalating net worth.

The second major source of the celebrity’s net worth is their endorsements and advertisement. Chloe has managed to earn an eye-popping amount from advertising. She is the face of several brands.  Chloe and her sister were featured on the cover pages of numerous magazines, and that has added a brand value.

She is quite a millionaire who is working tirelessly to escalate her net worth and add more value to her wealth. Chloe Bailey is also a record producer and actor, and this has also added a whooping amount to her net worth. Over the years, Chloe earned a name in the acting world. She is of beautiful actor and budding actor who has managed to earn a decent amount from her acting career. The musician is yet to start her solo career. Although she has already released a few solo songs, her album is set to release soon. In the coming years, her net worth will show a significant change.

Also Read: Christi Paul’s Net Worth and Her Successful Ventures