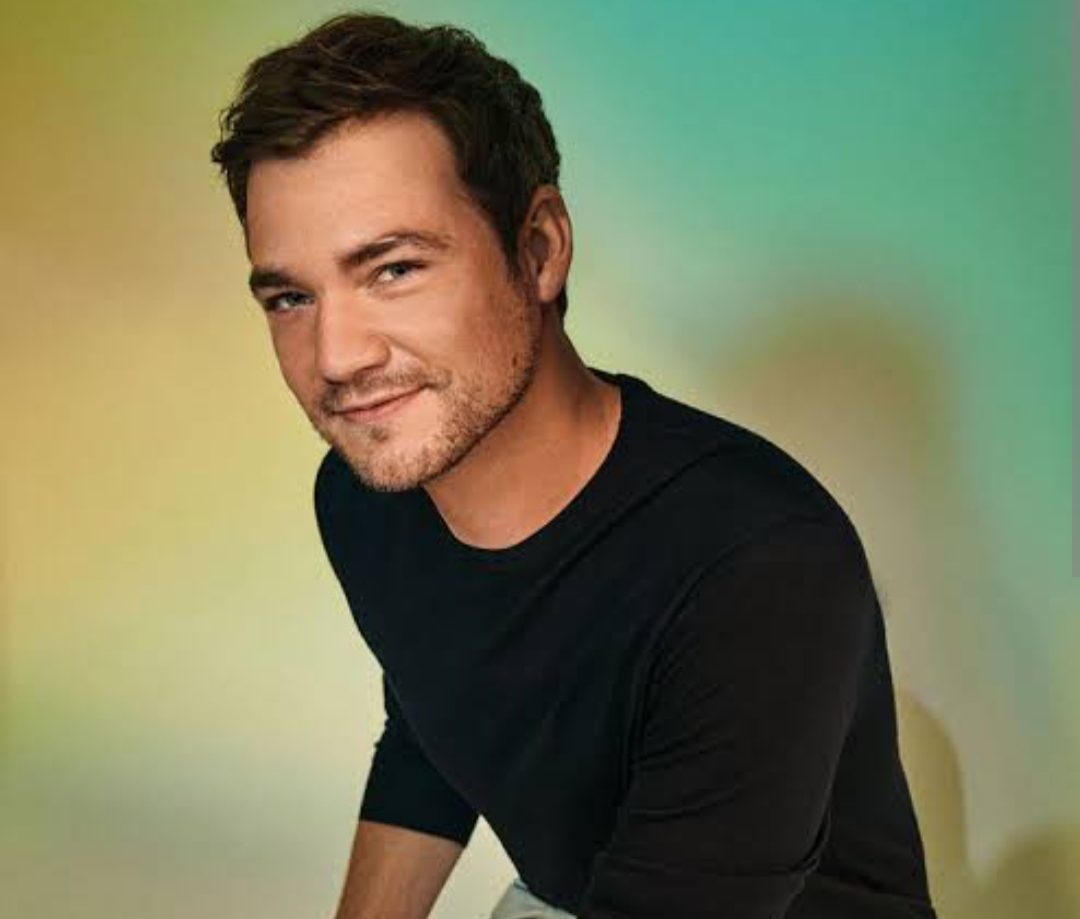 Want to know who Daniel Durant’s Wife is? What do we know about the actor’s personal life? These days, he is making quite a few headlines with how Dancing with the Stars changed his life. It also highlighted his relationship with his dance partner. Before getting into further details about what is happening in his life, let’s look at Daniel Durant’s prominence.

Starting from the basics, Daniel Durant rose to fame by portraying the role of Moritz Stiefel in the 2015 Broadway revival of Spring Awakening. Didn’t you watch him in the comedy-drama film, CODA, released last year? Talking about his television works, two are quite popular.

The Archives at Gallaudet University and Switched at Birth. This year, Daniel also appeared on an episode of Good Morning America as the guest. Considering you as one of Daniel Durant’s fans, you will be happy to know that the actor is set to release his TV series, Florida Man.

Born on 24 December 1989, Daniel Durant is now 32 years old. He hails from Detroit, Michigan, United States. Some of his theatrical works include Jonas and the Body, Flowers for Algernon, Cyrano, The Black Drum, etc.

For his excellence in acting, Daniel Durant has been the recipient of accolades like- The Ovation Awards, Theatre World Awards, Screen Actors Guild Awards, and a few more.

Coming back to his personal life, Daniel Durant has always been pretty much secretive, making his fans wonder more. Looking at him, it always felt like he enjoys his singlehood. But, this time, it is to see if the actor has met someone special in his life. Is he even married? If you are willing to meet Daniel Durant’s Wife, here is what we know.

Who is Daniel Durant’s Wife? Relationship With DWTS Partner Revealed

Talking about Daniel Durant’s Wife, the actor is not yet hitched. Yes, you read it right. As mentioned already, he always appeared to be single and therefore has not tied the knot yet. But what about now? Does he still not have anyone special in his life? 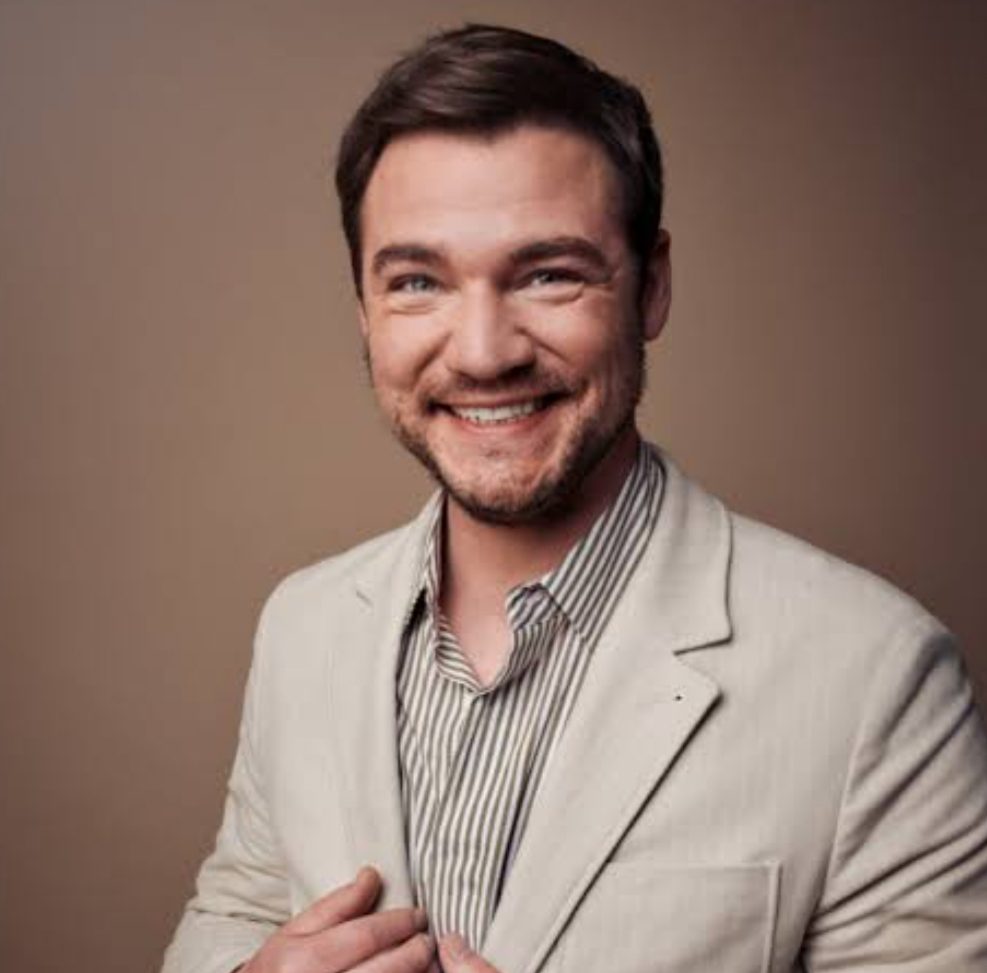 We all know that this year, Daniel Durant has participated in Dancing with the Stars Season 31. In case you are wondering about his partner, she is Britt Stewart. The former has recently opened up about his special connection with her. Their steamy performances on stage made many viewers wonder if Daniel and Britt are secretly dating each other behind the camera. What’s happening? Is it romantic between the two?

Well, No! There is nothing romantic between Daniel Durant and his dance partner, Britt Stewart. But, he never failed to gush about her, speaking of how supportive she has been. He has not opened up about having something romantic yet. We all know that Daniel is deaf, and for this, Britt learned sign language very quickly. He realized that she could be the only right partner for him in the show. On this note, Daniel said, “I feel like she’s the only one that would have done that for me.” In addition to this, the actor also shared that Britt pulled him through the anxiety he used to get before his performances in the initial days. Dancing without music and being deaf is not that easy. But Britt made Daniel do it pleasantly. 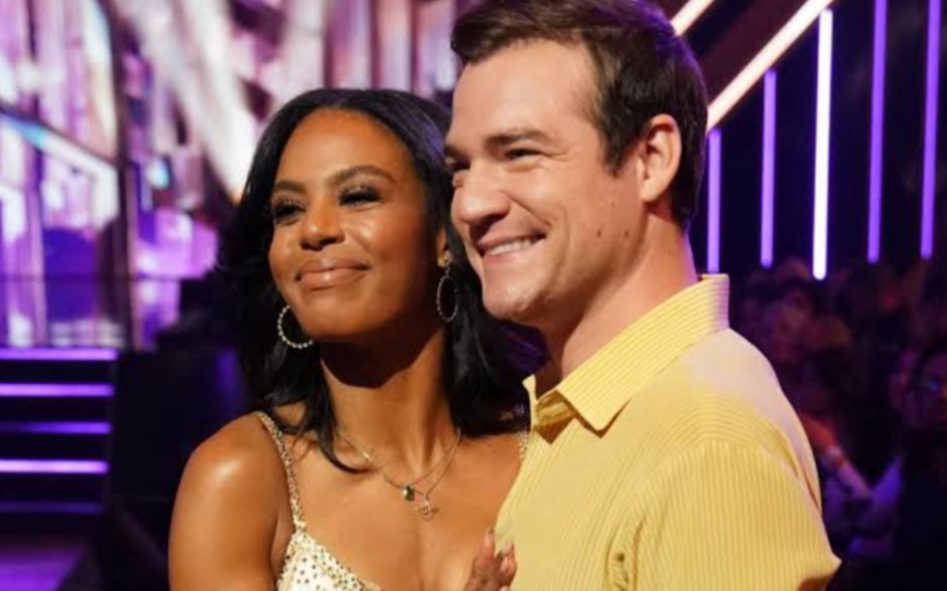 Daniel Durant’s Wife is unknown. The actor has not opened up about his personal life yet. Based on his age, many of his fans are already convinced that him to have married someone in the industry. But others still believe him to be single. Since he has not made his status official to the public, it’s unsafe to comment anything on that.

What matters the most is his happiness! Wishing Daniel Durant nothing but the best for the upcoming days of his career. You may give the actor, Daniel, a following on his Instagram. Account for more such updates.