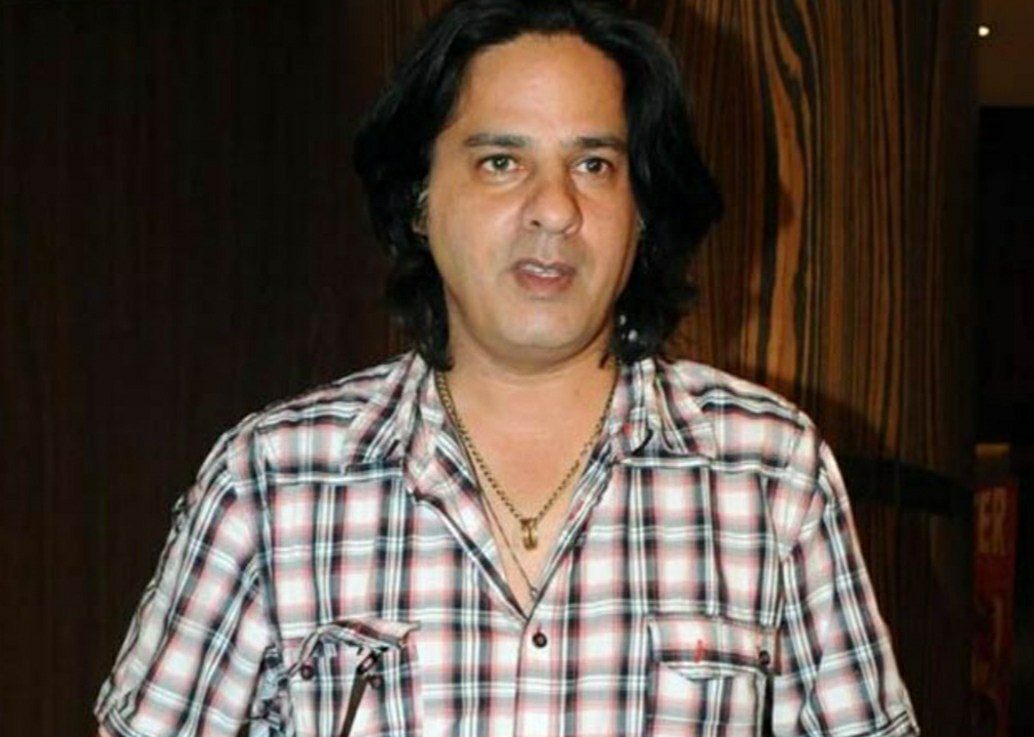 Want to know who Rahul Roy’s Wife is? Yes, we are talking about a famous Bollywood actor. Well, he is majorly known for the blockbuster film, Aashiqui. On the other hand, the actor divorced his wife back in 2014. Who was she, and what is up with him now? Before getting into all of that, let’s look at Rahul Roy’s prominence in the industry.

Starting from the basics, Rahul Roy is an incredible Indian actor who gained massive fame after winning  Bigg Boss 1. Some of Rahul Roy’s acting credits include Dilwale Kabhi Na Hare, Pehla Nasha, Achanak, Junoon, Phir Kabhi, 2B Or Not To B, Naughty Boy, Agra, etc. Have you not watched his romantic drama thriller, Cabaret, on Zee5? Rahul also has done a few television works, one of which is Karishma – The Miracles of Destiny.

Born on 9 February 1968, Rahul Roy is 54 years old. The actor hails from the city of dreams, Bombay, Maharashtra. Little did you know, Rahul also worked as a model in the initial days of his career.

Coming back to Rahul Roy’s Wife, the actor parted ways legally after spending together for more than a decade. That lasted quite a long time, making everyone wonder about the reason. Several years have passed, and his fans are curious again about what is his relationship status now. If you want are looking for answers concerning Rahul Roy’s Wife, here is what we know.

Meet Rahul Roy’s Wife: What The Actor Is Up To?

Talking about Rahul Roy’s Wife, we all know her to be Rajlakshmi Khanvilkar. In case you are wondering about her identity, Rajlakshmi is professionally a fashion model who was previously hitched to another actor, Samir Soni. 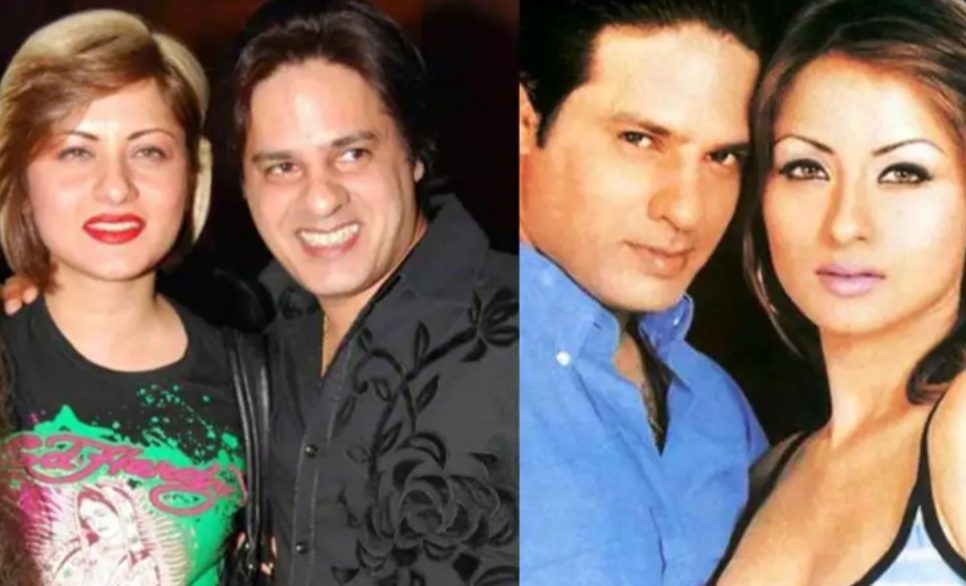 Rajlakshmi is considered one of the renowned models of the 90s. Well, she is also a former actress, who appeared in BPL Oye, Asoka. Did you know that she also excels in dancing? She also appeared in the videos of the great Indian choreographer Shiamak Davar. Rajlakshmi also earned a certificate in hairdressing. For this, she got an offer from the Shangri-La Hotel’s beauty salon in Australia.

Back in 1998, Rahul Roy and Rajlakshmi Khanvilkar met each other for the very first time. Despite falling in love very quickly, both took some time to start their journeys. In 2000, Rahul and Rajlakshmi tied the knot with each other. Everything went well between the two until 2014, when they broke up legally. Yes, they got divorced. Why? The exact reason is not known. But one reason was Rahul Roy’s Wife, Rajlakshmi, wanted to settle in Australia, whereas he didn’t want to. It was on ‘amicable terms’, having mutual respect.

After his divorce, Rahul Roy reportedly started dating the model Sadhna Singh. They met each other at a fashion event in Indore. The actor confessed that it was love at first sight. Fans showered him with loads of blessings and support after finding Rahul to have fallen in love again. On this note, he said, “It seemed like I have known her for many years. But we are taking it easy, and I am treating the relationship with the utmost respect.” Rahul Roy said that he was fortunate and blessed enough to have her in his life. 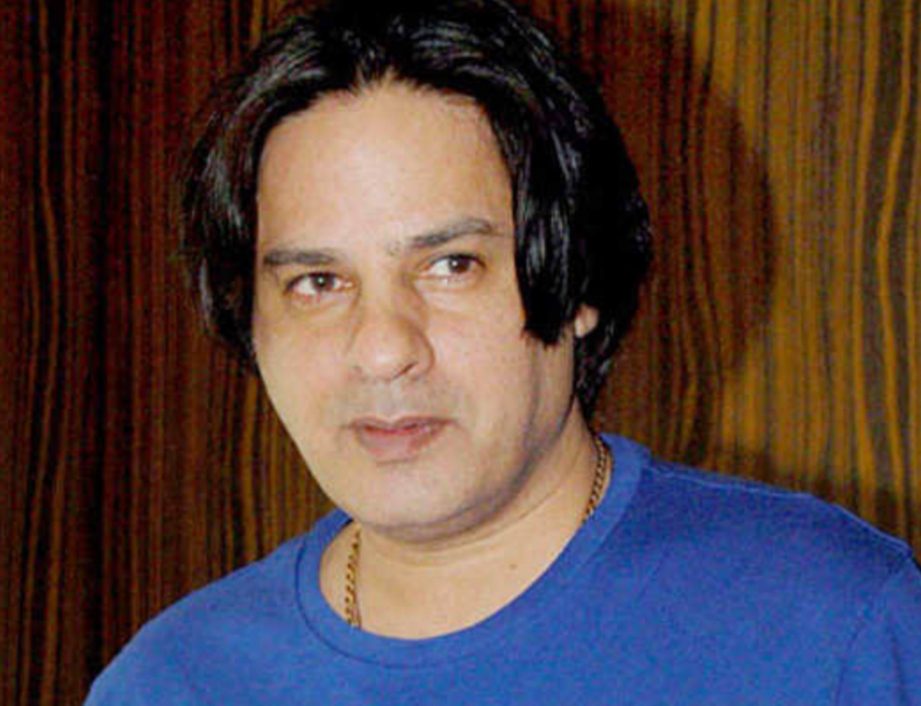 When asked about marrying Sadhna, Rahul Roy said that he wanted to take more time to settle. We are not aware if they are still together. Both do not make any headlines as a couple these days. So, the question regarding their relationship status is still questionable. Also, they haven’t sparked any dating rumors.

Wishing Rahul Roy all the best for the upcoming days of his life. You may give the actor a following on his Instagram account for more updates. We would love to know what Rahul Roy is looking for, at present. However, he appears to be very focused on his career.