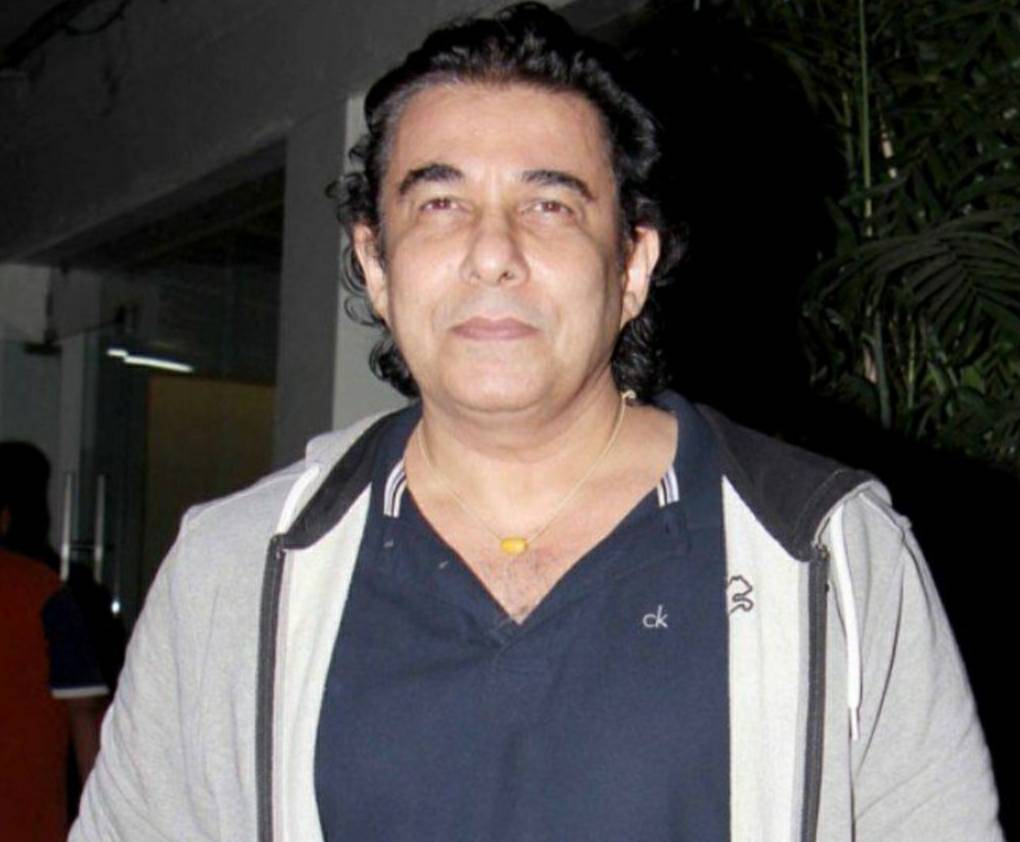 Want to know who Deepak Tijori’s Wife is? People are lately showing their concerns about the marriage details of this Indian film director and actor. How much happening is? Before getting into that, let’s look at its prominence.

Starting from the basics, Deepak is popularly known for portraying the character of Deepak Bakshi in Pehla Nasha. Back in 1990, he starred as Balu in the blockbuster film Aashiqui. Some of his other acting credits include Ghazab Tamasha, Jo Jeeta Wohi Sikandar, Pyaar Diwana Hota Hai, Gollu Aur Pappu, etc. As a director, Deepak has worked for quite a many. Some are listed as Khamoshh… Khauff Ki Raat, Fareb, and Do Lafzon Ki Kahani.

Little did you know, Deepak Tijori also dubbed the Incredibles 2 in Hindi. In 2006, he participated in Bigg Boss 1 but failed to win. Have you not watched Deepak in the action thriller web series, Bullet, released last year? Born on 28 August 1961, Deepak is now 61 years old. He was born in the city of dreams, Mumbai. The actor also hosted Miss India Worldwide 2009.

Well, coming back to Deepak Tijori’s marriage, it’s been several years. The actor is reportedly broken up legally with his wife, addressing it to be a bit thanks and void. But what does that mean? If you are looking for the details of Deepak Tijori’s Wife, here is what we know. 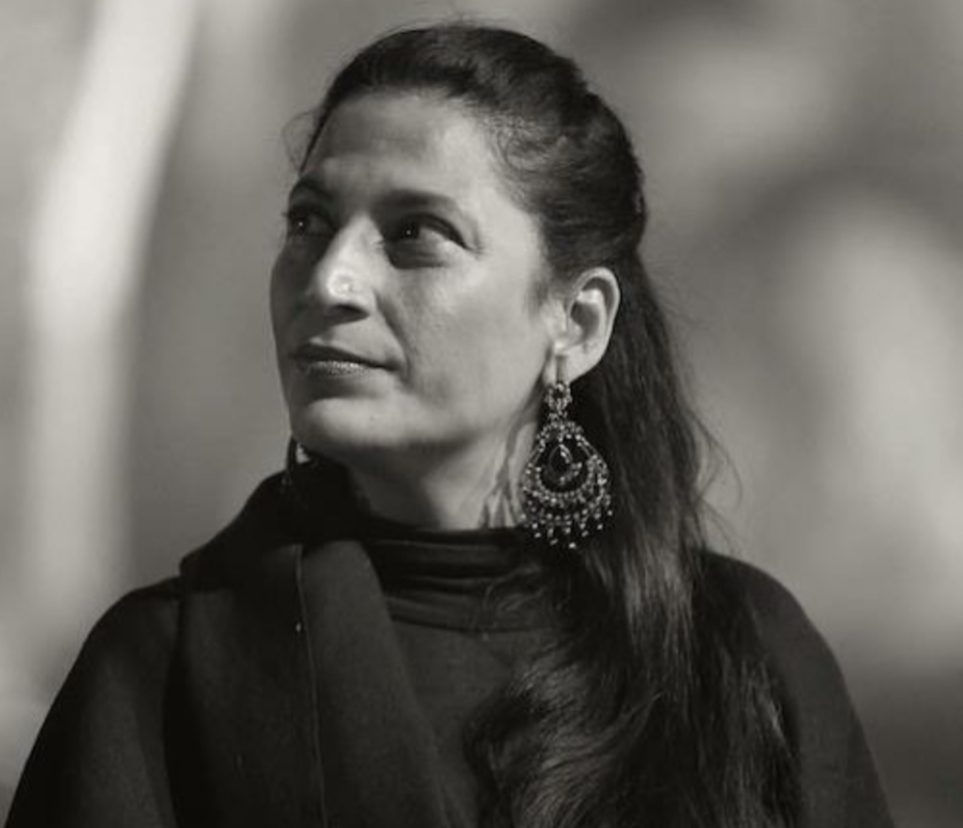 Meet Deepak Tijori’s Wife: Who Is She?

Talking about his love interest, Deepak Tijori’s Wife is Shivani Tijori. She is professionally a fashion designer. To be more precise, her work details the fusion fashion. Well, it is not known when did Deepak and Shivani get hitched, but it’s reported to be more than two decades.

Also, the couple shares a daughter whom they named Samara Tijori. Did you know she has inherited great acting skills from her father? Because of that, she appeared in the films like Bob Biswas, Masoom, and Grand Plan. Yes! She worked with great actors like Abhishek Bachchan and Chitrangada.

Back in 2017, several rumors started circulating on the internet that stated Shivani was kicking out her then-husband, Deepak, out of their house. Why? On this note, she said that he crossed all the limits and also over-stepped the domains of decency, morality, and above all, the premises of every legality. In other words, we may say that Deepak Tijori reportedly had an extramarital affair which eventually made them part ways. With whom? It was his yoga instructor. Why did their marriage get considered null and void? Because it was later found that Deepak Tijori’s Wife, Shivani, also didn’t get divorced from her first husband. Now, makes sense?

While parting ways, Shivani filed for maintenance under 125 CrPC. On this note, she said that her husband was liable to maintain the expenses of her and their daughter. It’s very much evident that Samara shares a very great bond with her mother, often posting pictures together on social media. Well, their marriage was not valid or legal, as mentioned earlier. 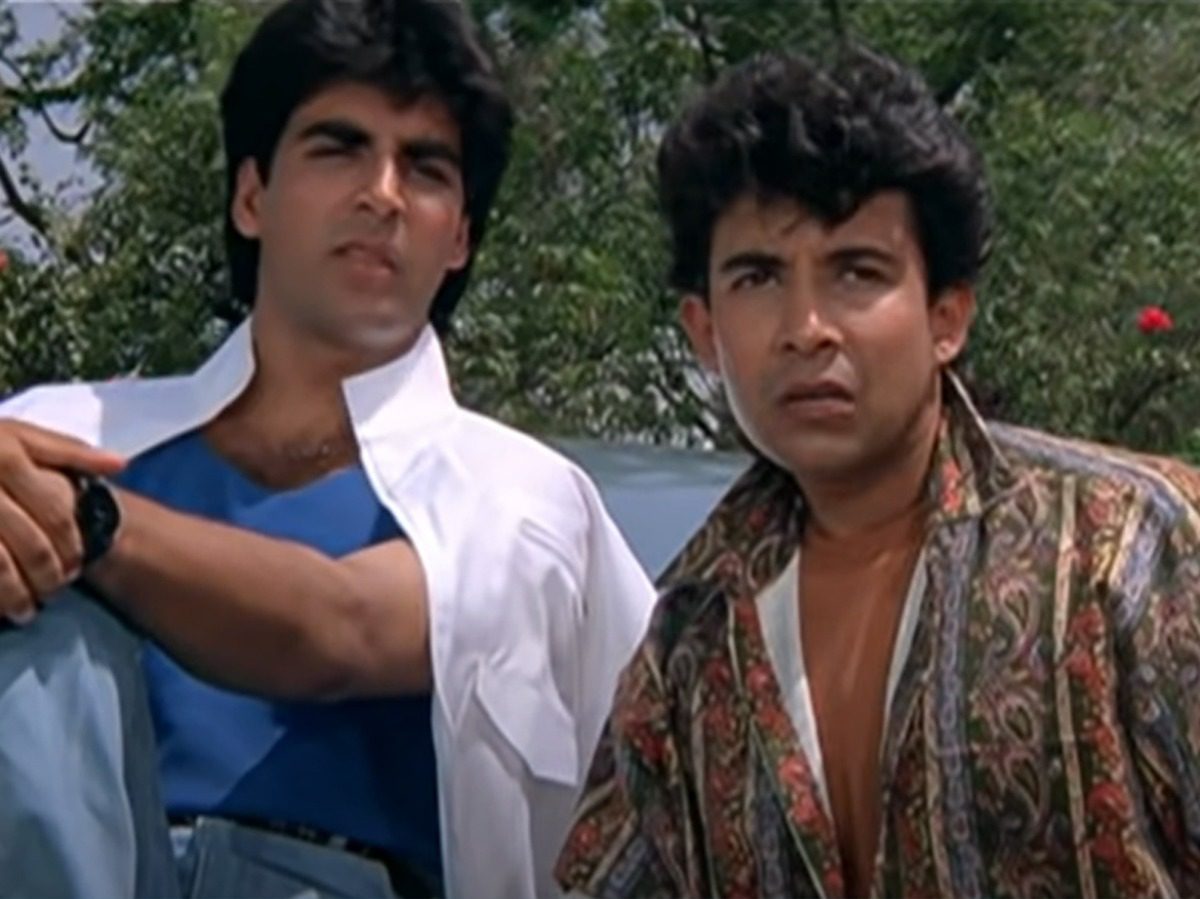 Deepak Tijori in his classic films with Akshay Kumar

So, there were several differences as well, which caused Deepak’s separation from Shivani. Moreover, her sister defended her by sharing how their marriage could turn out to be invalid after spending together for so many years. Being highly disappointed by Deepak, Shivani stayed quiet and let the court decide. They are reported to have divorced by now.

It is not known what’s up with Deepak Tijori at present. Is the actor seeing someone? Or is he single? We are unsure about it. So, it’s better not to comment anything on Deepak’s current relationship status. In recent days, he hardly makes any headlines for his love life, making the fans wonder more.

Considering Deepak Tijori is single, we wish he becomes sure about whom and what he wants and meets his true love. You may give Deepak a following on his Instagram account for more updates. Best Wishes! We are eagerly waiting for Deepak Tijori’s upcoming works!