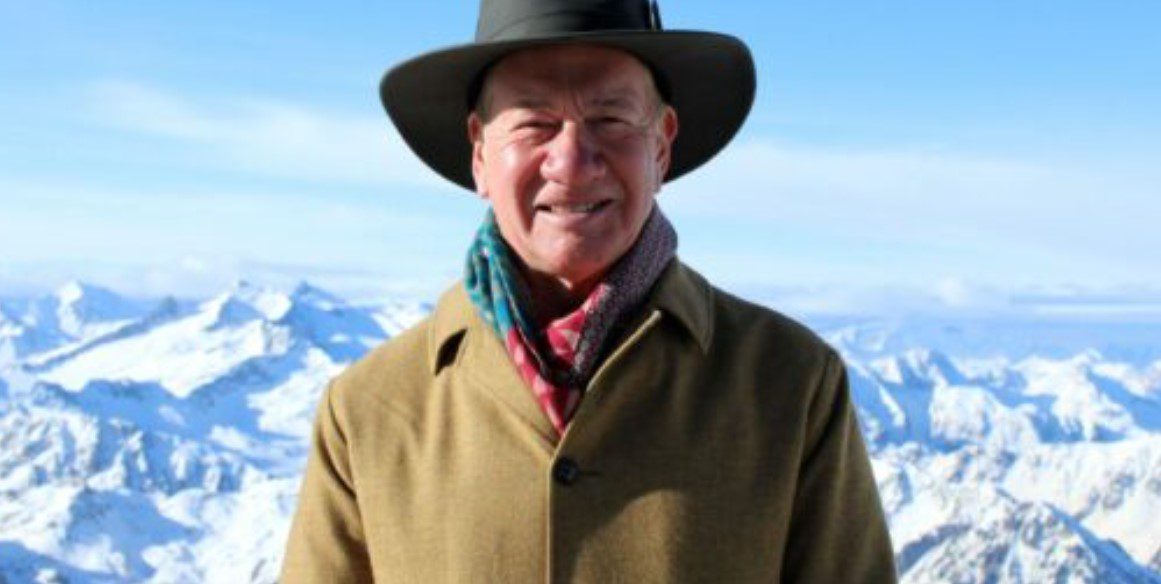 The Pyrenees with Michael Portillo Season 1 Episode 2 is a great way to learn about one of Europe’s most important mountain ranges, its culture, background, cuisine, and its people. Hosted by former politician and author Michael Portillo, the show takes us on a marvelous journey through ancient lands. Each episode will have the host Portillo hiking like the many pilgrims that travel each year to that region to tell us his experience, its history, and what he thinks about the place.

English broadcaster and former politician Michael Portillo has had a long career in television chronicling interesting travel topics, like the Spanish wildlife, Britain’s personalities, the amazing railways in his home country, and lately, he’s traveled abroad to tell us stories about his life and the places he’s visited like this interesting show about the European mountain range of the Pyrenees. So, let’s start covering this episode to see what it’s all about.

On the debut episode of this series, we’re presented with the journey ahead that Michael sets out to have. He will show us the Pyrenees through his eyes as he reminisces the tales his father told him when his dad had to escape Spain from the horrors of the Spanish Civil War. In this first leg of his adventure, Micahel tours the Spanish Basque region.

The beautiful mountain range of the Pyrenees

Why Are The Pyrenees Touristically Attractive?

The Pyrenees are a popular tourist destination for many reasons. The mountains offer stunning scenery, with plenty of opportunities for hiking, climbing, and skiing. The region is also home to many quaint villages and towns, which offer a taste of traditional French culture. In addition, the Pyrenees are conveniently located near major cities like Barcelona and Toulouse, making them easy to reach for a quick getaway.

French and Spanish traditions strongly influence the cuisine in the Pyrenees. Many excellent restaurants in the region offer both traditional and modern dishes. Pyrenees are also home to some of the best cheese in the world, and there are many local farms where you can buy fresh produce. The region is also known for its excellent wine, with many vineyards located in the foothills of the mountains. The Pyrenees are a popular route for pilgrims from all over the world who transit across it to the shrine of St. James The Great.

Who Is Michael Portillo?

Michael Portillo is a British journalist, broadcaster, and former politician. He was a member of the Conservative Party and served as a government minister under Prime Minister Margaret Thatcher. Portillo has also written several books, including one on the history of the Pyrenees. More recently, he has presented a series of travel documentaries for the BBC, in which he explores various regions of the world.

Sunset on the Pyrenees

You can watch the Pyrenees on Channel 5 on Tuesday afternoons at 16:00 hrs, BST. The series is released weekly, and the episodes are available for streaming on My5 after they are broadcast on television. Don’t miss the opportunity to learn about this beautiful European mountain range, its people, and its culture.

The Pyrenees with Michael Portillo season 1 episode 2 will release on August 30, 2022, at 16:00 hrs BST on Channel 5. The episode’s title is “A Physical Challenge.” In it, we shall see Michael hiking the Pyrenees and the enormous strenuous challenge that it implies for a man his advanced age. The wilderness of the French-Spanish mountain range is beautiful as it is fierce and spectacular.