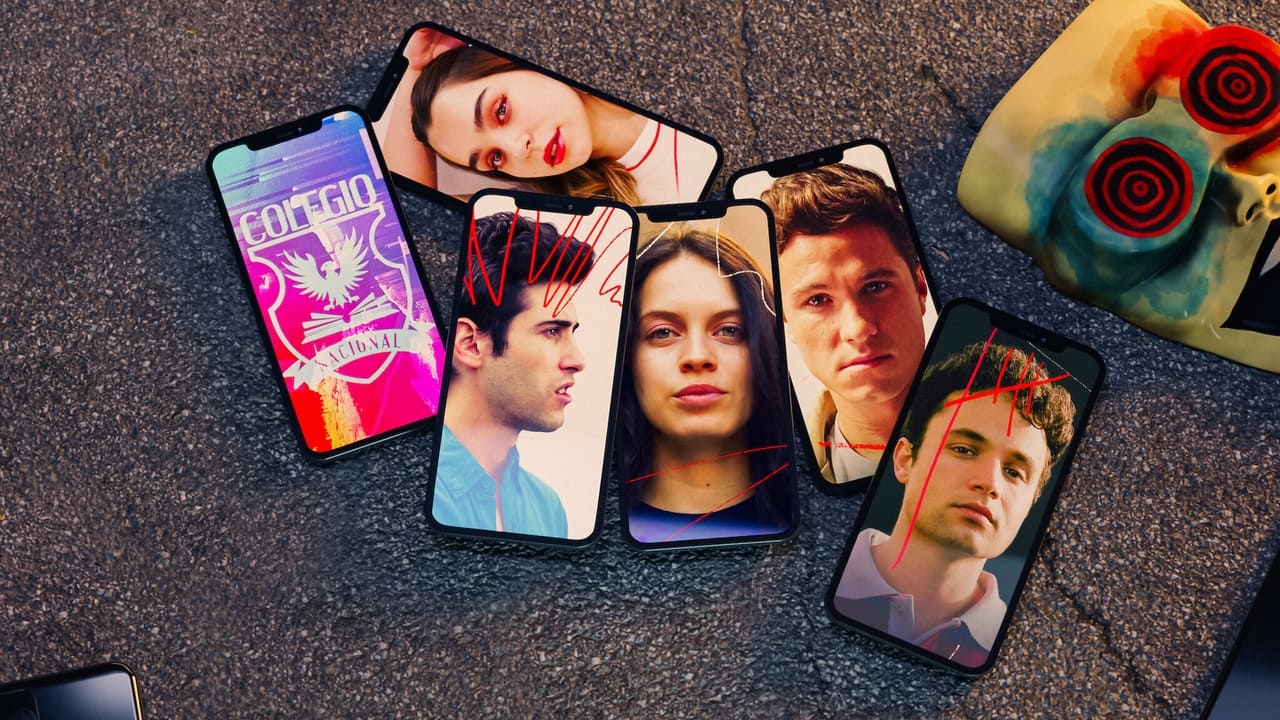 Control Z season 3 ending has all left us in shock, and we will explain it to you. This is a teenage drama that involves mystery, murder, and drug abuse. It is much like Euphoria but from Mexico. Carlos Quintanilla has created the series. Control Z season 3 is the last one. The first season surely made a banger during its release in 2020. We saw how an online hacker was releasing very dark secrets of the teenager studying at the Colegio Nacional High School. The series drops the first secret during the school assembly when a hacker exposes that a student is transgender.

This causes the whole school to fall into chaos, and everyone starts blaming each other and their friends. Well, this is when Sofia comes in. She solves the mystery because she has also been getting messages from the hacker. As it turns out, her father is actually not dead but faked it in order to get out of legal charges. But he meets with his daughter regularly. 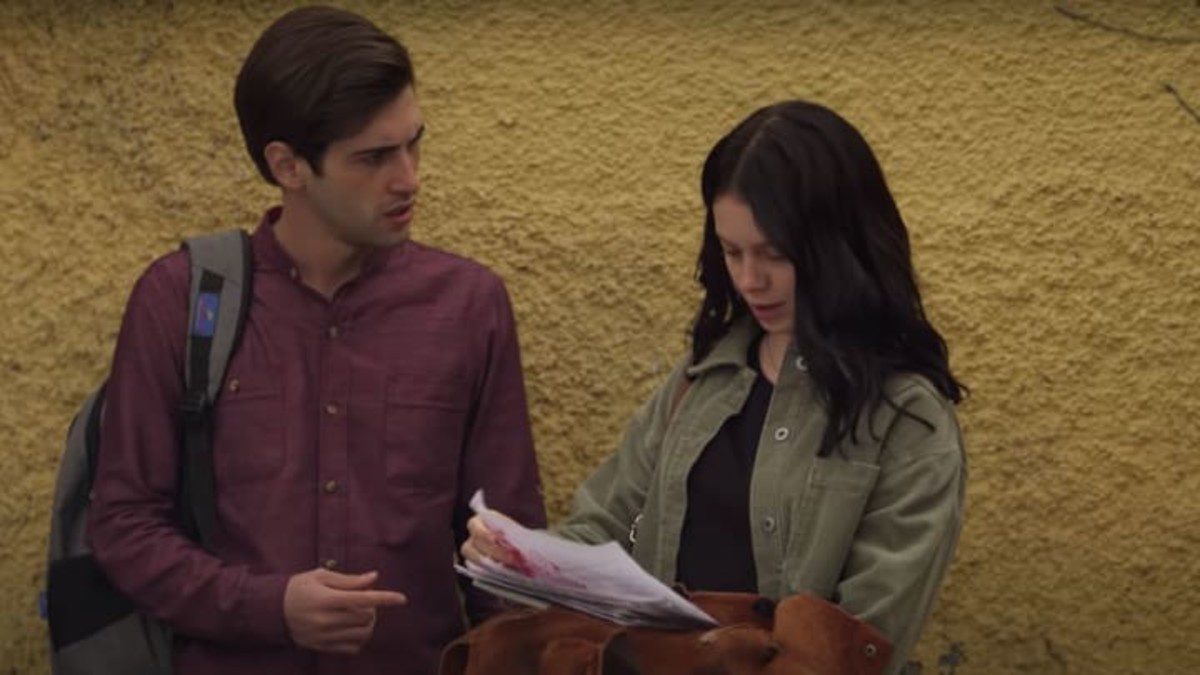 A still of Raul and Sofia from Control Z Season 3

The cast includes Ana Valeria Becerril reprising the role of Sofia Herrera. She is the quiet and unpopular kid at her high school. Despite being unknown, she notices everything and knows almost all the secrets of the students. She has an eye for details which helps her solve crimes. We have Michael Ronda enacting the character of Javier Williams.

He is the transfer kid from the USA. His father is a very famous football player. He is threatened by the hacker, who says they will expose his secret of how he killed his friend once. Then we have Yankel Stevan doing the part of Raul Leon. As it turns out, he was the hacker in season 1. He did all of this just for Sofia to notice him.

Alert: Following are the spoilers for the new season, which might make readers uncomfortable.

Season 2 began with us seeing the accidental death of Luis. It focused on a stranger named The Avenger who has started blackmailing people who might have potentially killed the student. Luis was badly bullied by his classmates, especially by a kid named Gerry. This is when Alex steps in and decides to take revenge on the person who might have killed her best friend. For season 3, it saw the students having a lot of secrets within them. We see Sofia and her friends trying to make plans for their graduation from the National School.

But this time, the account called all your secrets has come to light once again. The students get a message from them. In this message, we see that the hacker has sent a video of Susana, their old principal, and it was captioned by asking why did they all leave her. We saw in the second season that her body mysteriously disappeared.

Raul took charge and convinced the group to move on from the incident and focus on their last year in college. Well, this did not sit right with Sofia, and she decided to investigate this matter further. This time, Javier is also assisting her in her search.

While the two are trying to search for the culprit, we see it becoming kind of obvious. Javier caught himself getting recorded on multiple occasions by a teenager. When he tried to run after him, the teenager went away, but his backpack had a logo of the current display picture being used by all your secrets account.

Did Sofia Catch The Hacker?

Soon after a lot of searches, it becomes clearer that the hacker from all your secrets is none other than Bruno, the IT guy himself. He has been desperately trying to turn the teenagers against each other. Bruno also tries to frame Raul. In season 1, it was all because of Raul that Bruno went to prison. However, Raul for immunity because of the strong connections and money of his parents. He also tried to instill Susana’s husband against the teenagers so that he might try to avenge his wife’s death and might even kill Raul or Sofia.

Later, it was seen that Sofia’s father probably faked his own death in order to start a new family and left her and her mother behind to live somewhere else. Well, in the end, it is revealed that it was actually Raul who was doing it yet again, and this brought a smile to her face. I mean, previously, we saw how she kind of knew it was him, and maybe, this is how their chemistry works?

Also Read: Control Z Season 3: Is it Worth Watching?