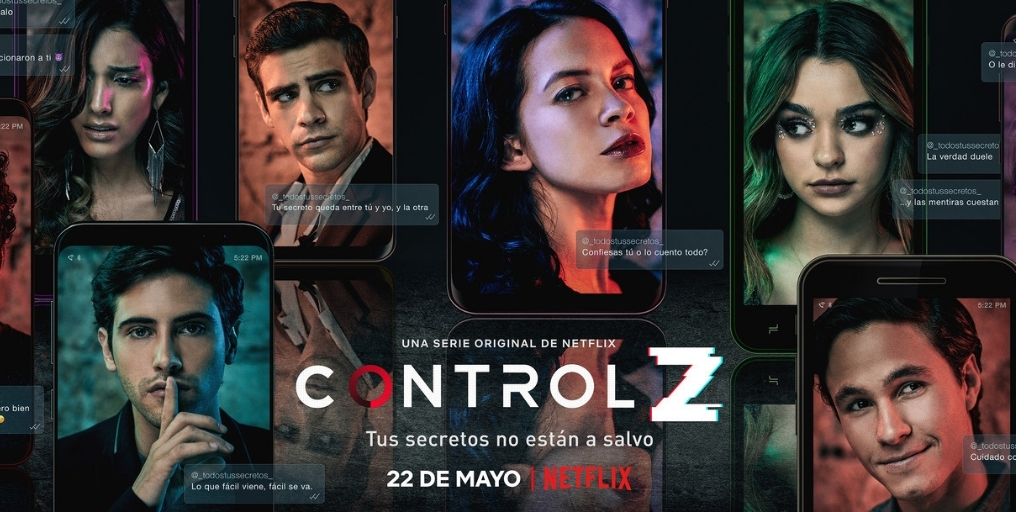 Co-created by a team of writers including Carlos Quintanilla Sakar, Adriana Pelusi, and Miguel García Moreno, Control Z Season 3 is finally out on Netflix!

With its third and final season, Control Z is now bidding farewell to its share of loyal followers. It’s one of those shows that you end up recommending to your friend circle and are dismissed for watching such cliche content. Nevertheless, you continue your journey alone till one of your compadres also gets sucked in, probably involuntarily.

Cue the sessions of gushing over particular characters. It’s a rollercoaster no doubt, all teen dramas are. Yet, weirdly, that’s what we all crave and stay for. A wave of nostalgia will wash over you as you start watching the “telenovela”.

Gloss over the rest of the details about Control Z Season 3 below and let us know your thoughts on the show coming to an end this season. Are you ready to let go of your beloved characters yet?

Read Also What Episode of Stranger Things Came Out Recently? Explaining the Finale

The new season of the Mexican teen drama is already out. It came out on the 6th of July. Control Z Season 3 was renewed instantly following the release of Season 2 in August 2021. The show’s followers may find this a bit upsetting but the Netflix series won’t be coming back for a fourth season after all. With each season having eight episodes, we’ve had 24 episodes in all till now. And with that, the journey of Control Z has come full circle. 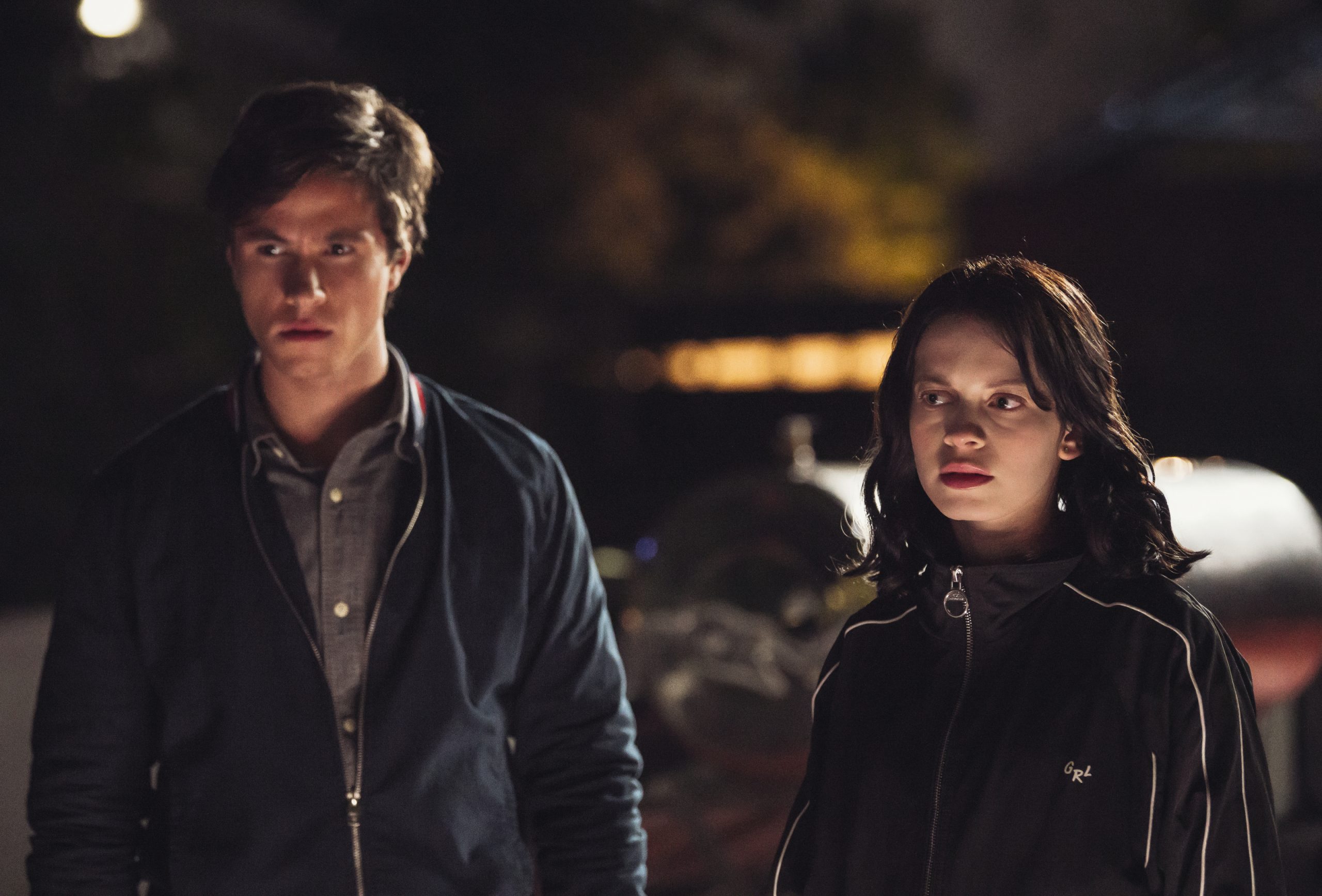 A still from the previous season of ‘Control Z’.

What is Control Z About?

Standing for the ‘Undo’ shortcut key on the keyboard, Control Z offers a fair chance to users to revisit their mistakes and make necessary amends. Real-life on the other hand sometimes falls short in this case. It doesn’t offer you any such shortcut to erase your past blunders. Rather it teaches you a lesson, with your history lingering in the background as a supporting character or even emotional baggage.

The Netflix Original Control Z puts teenagers in a perilous situation as somebody in their midst starts publicizing their dark secrets to the world. The once introverted Sofia must take charge and unveil the hooded hacker whose holding everyone on trial. Or will it be too late for her to shut down the emergence of these electronic graves? 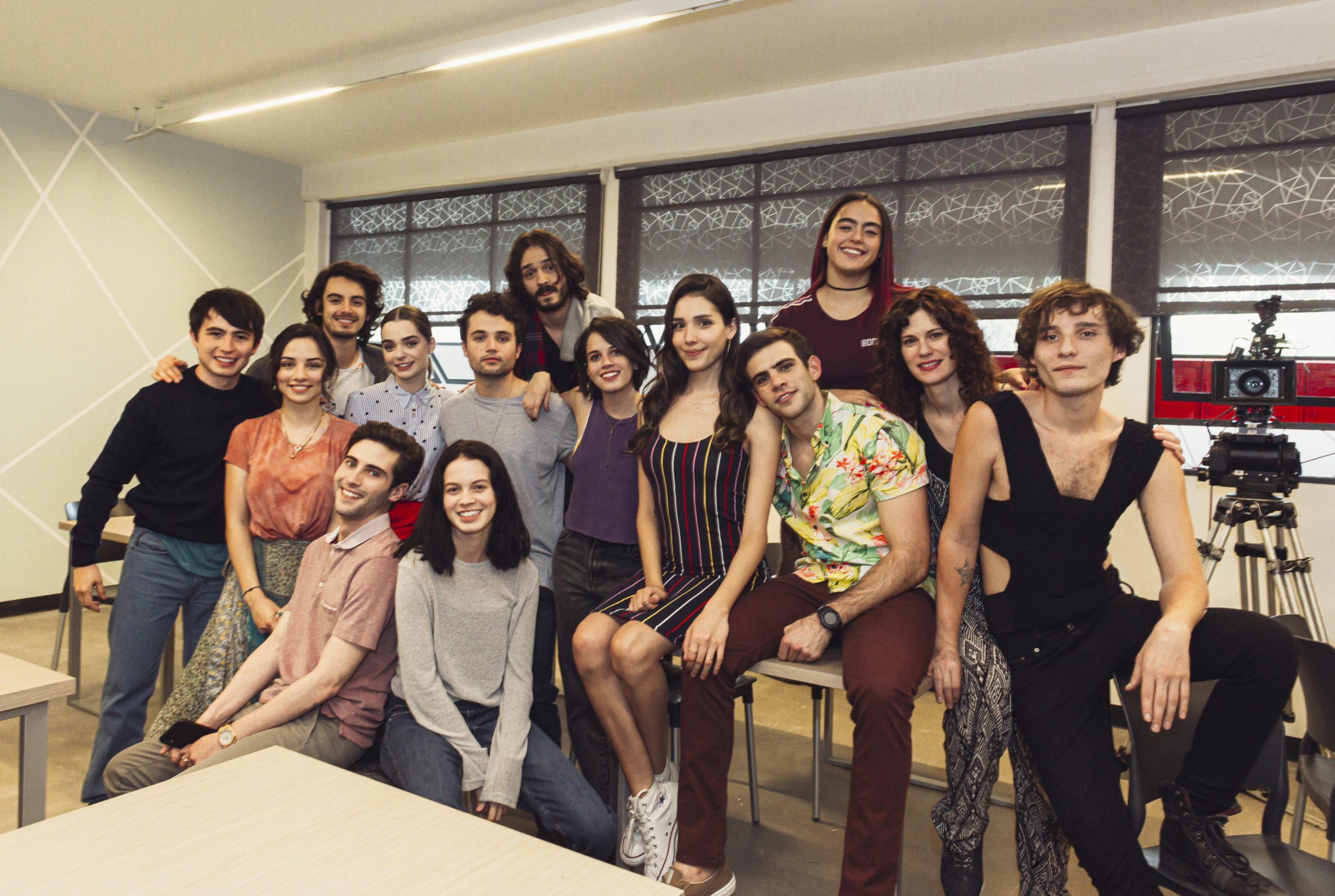 Is the Show Worth Watching?

Control Z‘s writing team was accredited with the title of the Best Writer at the Produ Awards, so it’s a safe bet that the show’s writing sets a standard, to say the least. Nevertheless, it also serves as the rendezvous point for all sorts of stereotypes associated with teen dramas. Alcohol consumption, sexual euphemisms, and nudity are regularly featured in the episodes, rendering the show ‘Adult’.

As the seasons progress, character development also charts out better individual arcs catering to the coming-of-age trope. You just have to name it and it’s there in the show. Whatever you need to stay hooked to it is supplied in bounties. People have often called it their guilty pleasure, owing to its previously executed pattern.

Despite that, one experiences a rush till the end. Contrary to popular belief, Control Z doesn’t really have much to say about the Mexican lifestyle. It sticks to the mainstream formula and plays out its next move tactfully, leaving the viewers on edge every single time.

Where to Watch Control Z Season 3?

Control Z Season 3 was made exclusively available on Netflix as of July 6, 2022. Season 2 came out in August 2021 so it’s nearly a year later that the succeeding installment has made a comeback.