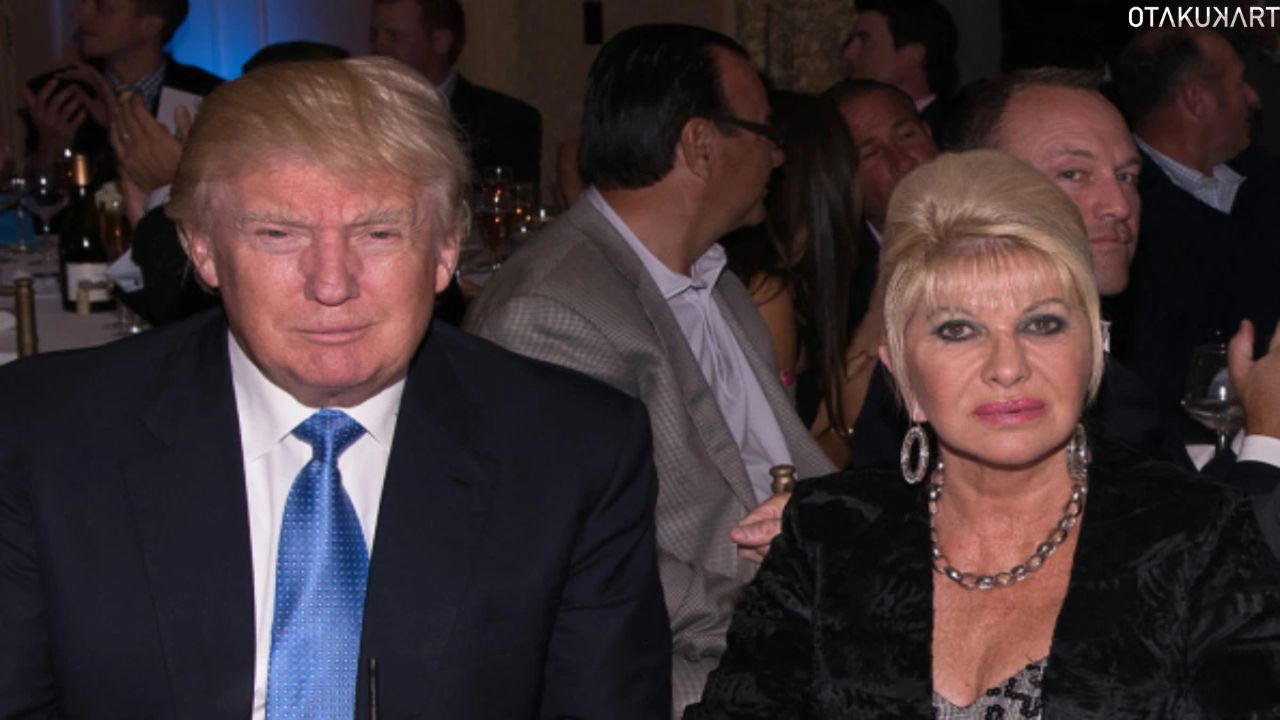 Divorces are all over the place, but one such hyped and famous divorce count is of Ivana and Donald. So, we will talk about Ivana’s Divorce Settlement here in this article and what did it all go after their divorce. Ivana Trump, a Czech immigrant who was Donald Trump’s first wife and the mother of his three eldest children, passed away at 73.  She moved to Canada in 1973 after divorcing her first husband. Ivana began a modeling career after a while. She was employed by the Audrey Morris agency throughout the whole of the 1970s.

She then met Donald Trump, and the two got married. They later divorced in 1992, 15 years after they wed. Ivana and Donald reportedly divorced as a result of Donald’s infidelity. She had a lucrative and varied career after divorcing Donald, starting off as a writer of flimsy novels.

Who is Ivana Trump?

On February 20, 1949, Ivana Marie Zelnickova was born. Her mother worked as a telephone operator, and her father was an engineer. In the early 1970s, after receiving her degree from Charles University in Prague, she was married to skier Alfred Winklmayr from Austria. But in 1977, she got married to Donald Trump. She rose to fame as a celebrity and real estate investor in the 1980s. During their 15-year marriage, Trump, who called her husband “the Donald,” had competed in skiing in her native Czechoslovakia before becoming a model in Canada and New York. 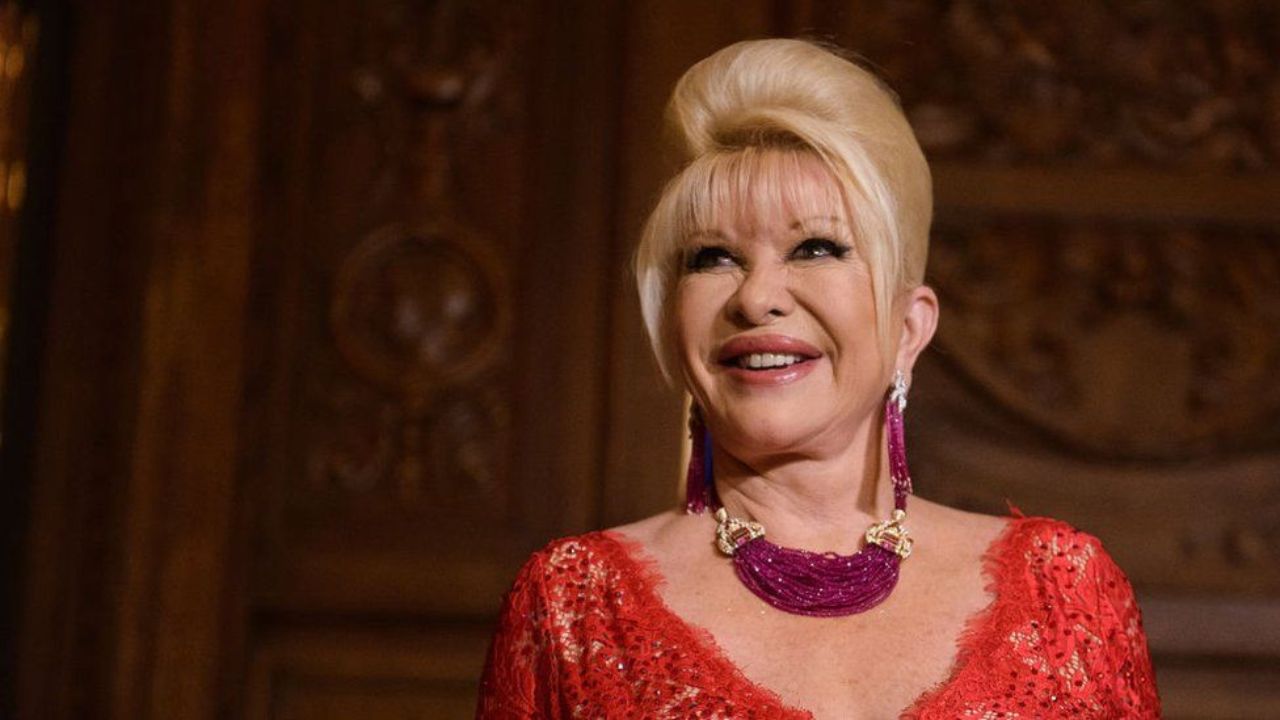 Following their wedding on April 7, 1977, Donald and Ivana Trump rose to prominence as one of New York’s most prominent power couples, frequently appearing in tabloids and enjoying a social presence that grew alongside the Trump business empire. By 1984, they had three children those were Donald Trump Jr., Ivanka Trump, and Eric Trump.

She was given the responsibility of designing the interiors of some of her husband’s properties when she was made vice president of the Trump organization in 1979. Shortly after Donald Trump purchased the Plaza Hotel in New York in 1988 for more than $400 million, she was named its president.

In the next section, check out Ivana’s divorce settlement and what all did she get in the alimony and stuff. Continue to read.

After months of litigation, the divorce was finally finalized in 1991 on the grounds of “cruel and inhuman” treatment. Ivana received $25 million in addition to their Greenwich, Connecticut, mansion under the terms of their final divorce settlement. If the Greenwich home was sold before their divorce was official, she had the choice of a $22 million cash payout for a new home. 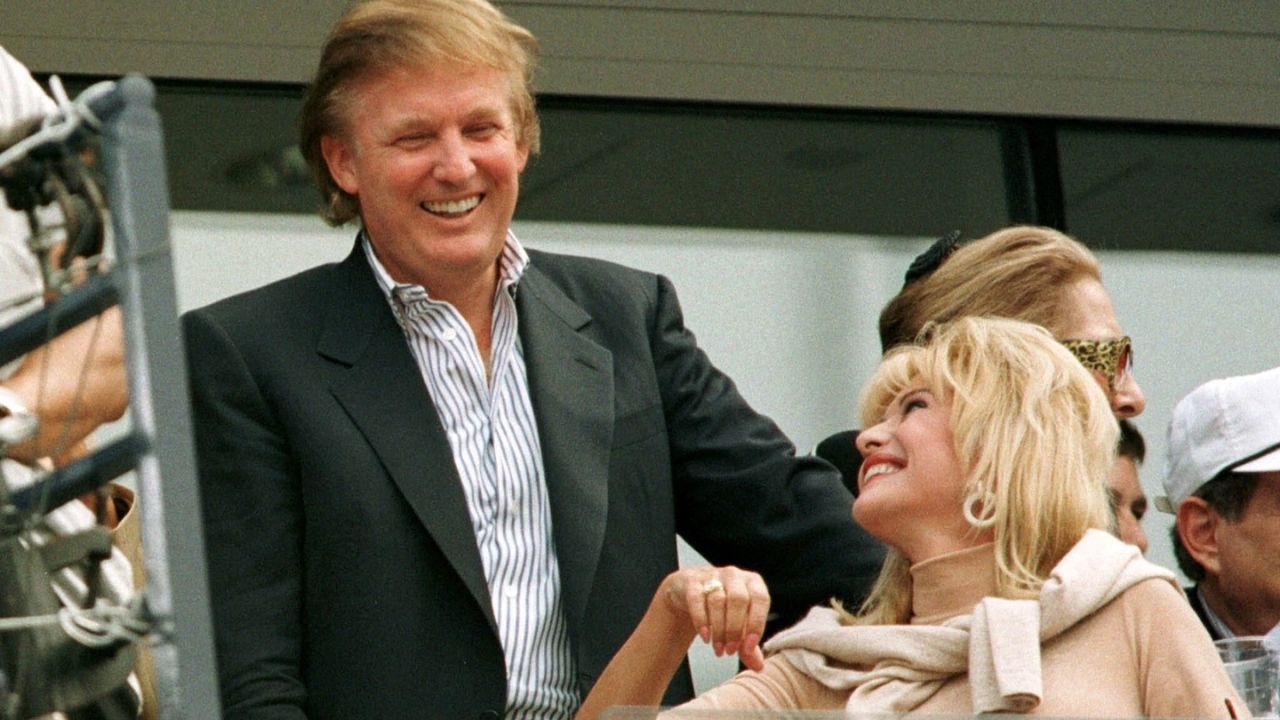 Ivana was given $650,000 by Trump to care for his three children, Donald Jr., Ivanka, and Eric. Ivana received a total settlement from Donald during their divorce that is estimated to be worth $100 million today. Donald was supposedly in debt during the divorce and was obliged to take out bank loans to pay for the agreement.

She founded Ivana, Inc. and Ivana Haute Couture, her designer clothing line and cosmetics businesses, following her divorce from Donald. Ivana kept making investments in real estate, both in Europe and the United States. In addition to her enterprises, Ivana had a small literary career. She also wrote “The Best Is Yet to Come: Coping With Divorce and Enjoying Life Again,” “Raising Trump,” “Ask Ivana,” and Ivana’s Living in Style, a lifestyle publication. He “wasn’t famous” and “wasn’t tremendously wealthy,” she said in her 1995 memoir The Best Is Yet to Come. The memoir, due to certain statements she made, got a lot of hype.

Hence, this was all about Ivana’s divorce settlement and what were the scenarios before and after their divorce.

Also read: Britney Spears’ Relation With Her Sons After The Marriage