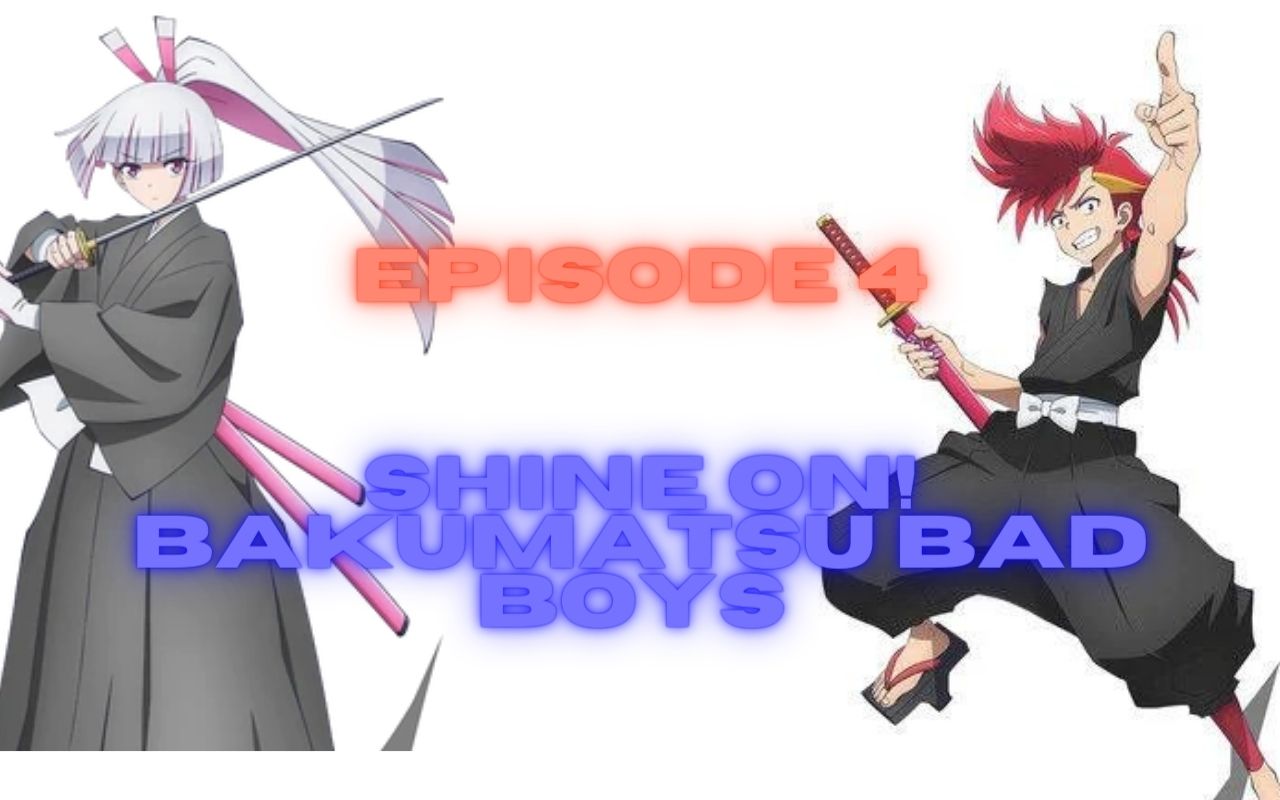 The story is set in old Japan, when the samurai existed and ruled the nations. All the conflicts were caused and resolved with the skills of Swordsmen. The Shinsengumi police force has been all wiped out by Masked Demons, a group of skilled and trained swordsmen who now rule all over Japan. The last survivor of the Shinsengumi police force is now assembling a force to deal with Masked Demons and reinforce rules and prosperity again in the civilization. For the same, he captured some deadly hitmen and, against their life, asked them to join the force.

Seven hitmen joined the forces for different purposes and desires and now fighting against evil. One of these seven hitmen is Ichibanboshi, the protagonist of the story. The Masked Demon also killed his parents, and now he was out for revenge. In the quest to find the murders of his family, his mutual alliance with the Shinsengumi police will help him complete his quest or not. We will find out. Let us first discuss what happened in the previous episode. 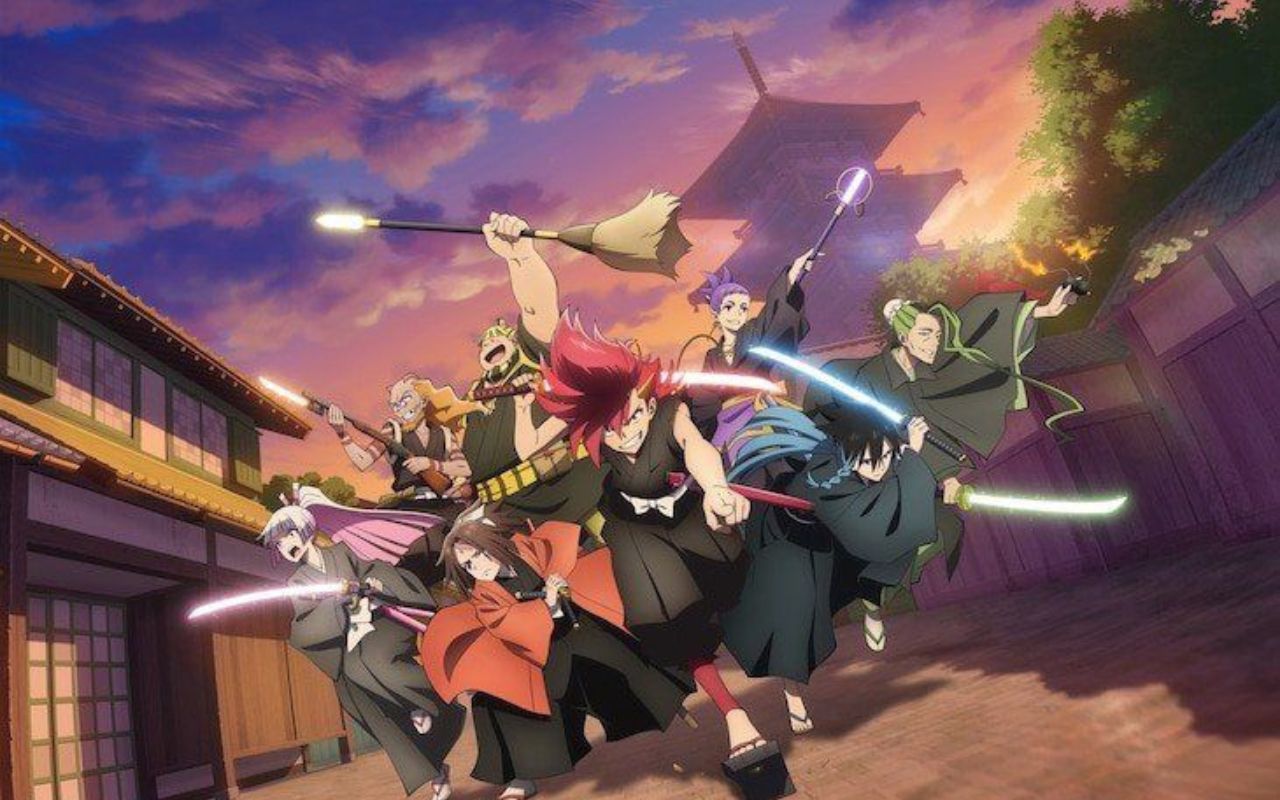 In the last episode of Shine On! Bakumatsu Bad Boys, we learned many things about the past of some of the seven hitmen. Sakuya was faced with one of his kind, and for some reason, Ichibanboshi’s sword was running towards the fight. Sakuya killed his parents, according to him, and Ichibanboshi was frightened after hearing that. After that, seven samurai get a mission to infiltrate the Red district and uncover some secret intel. As far as the mission was concerned, Ichibanboshi was asked to join Sakuya to disguise and infiltrate the district, but Ichibanboshi refused to go on a mission with Sakuya.

With this recent development, Ichibanboshi was paired with Akira, and soon they both disguised and infiltrated the main household in the district. We also get a glimpse of Akira’s past and what motivated her to become a swordsman. She was attacked by a group of bad guys and to protect herself she started using a sword. The infiltration was a blunder from Ichibanboshi’s side, and he lacks the simple skill of not being dumb. On the other hand, Sakuya and Toudou caught a spy and got some new leads to follow. 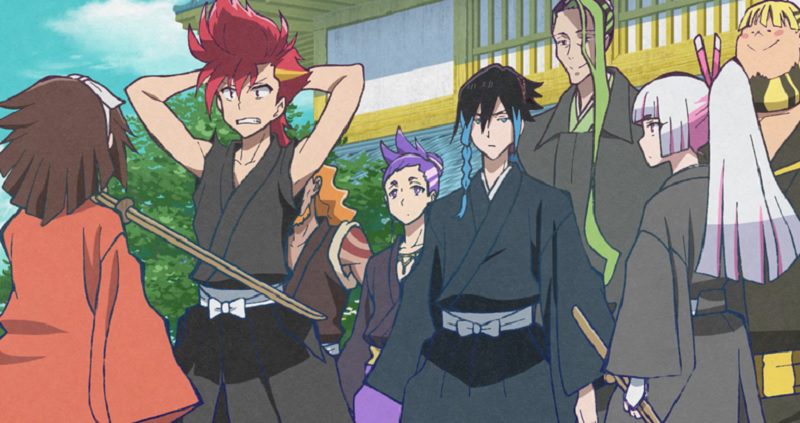 ALSO READ: Anime Series To Watch If You Love The Fantasy Genre

What to expect from Shine On! Bakumatsu Bad Boys Episode 4?

Our new heroes are now on a new mission, and some are still learning to harness their swords. No actual antagonist revealed till now exists, so we can expect one to appear in the next episode. Also, the other spy that was disguised along with Ichibanboshi and Akira is at a run currently; therefore, maybe the Shinsengumi police force will encounter him along the way. Let the rest leave to the release of the next episode.

Where to watch Shine On! Bakumatsu Bad Boys Episode 4?

Shine On! Bakumatsu Bad Boys Episode 4 will be available to watch on many Japanese broadcasting channels on 29 July 2o22. It will also be available to watch for worldwide users on streaming platforms like Crunchyroll and Funimation. Including all the episodes previously released and the last seasons with original Japanese dub with English subtitles. I hope you enjoy watching it.