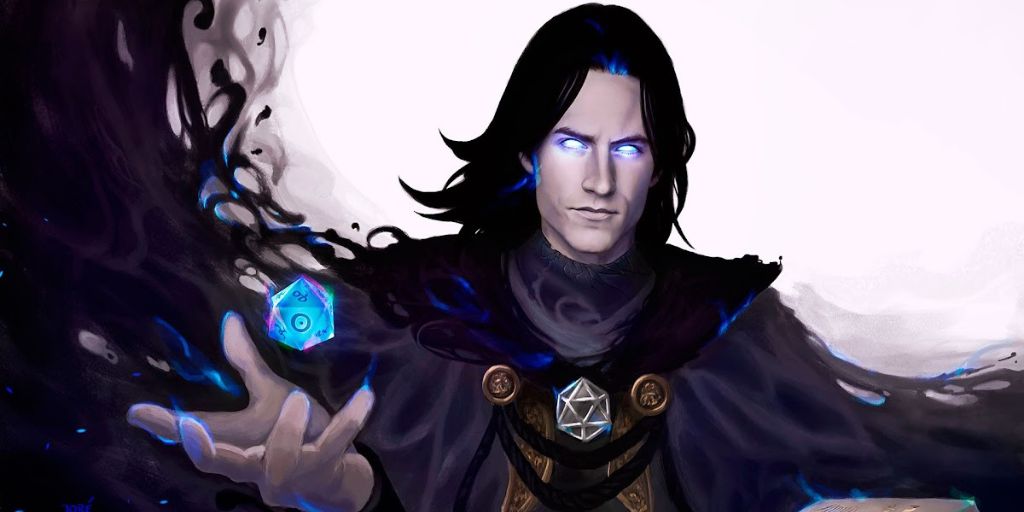 Following the conclusion of the Momentum of a Murder mystery, Critical Role Campaign 3 Episode 41 will proceed. We witnessed Bell Hells entering a room in the Spire by Fire during this incident. They discuss Lord Eshteross’s passing and the note he left behind. Imogen regrets taking Otohan to Eshteross, where he ended up dying.

The current gang, in Ashton’s opinion, is his legacy since they can help him achieve success and retaliation. Eshteross has passed away, Imogen informs Mistress Seshadri in a message. Additionally, he discussed the papers that belonged to her. Seshadri accepts their invitation to meet in their tavern and is appreciative of their candor.

Lauda was working hard when the group came. Laudna is unsure of how to appropriately express her thanks to the group or pay them back, though. Laudna is informed by the group that she owes them nothing and that they only need her to come around. Members of the group are terrified that the necklace is still in the dream.

Laudna says that her mother received the jewelry as a present from her father. The three family members were symbolized by the necklace’s three diamonds. FCG questions the meaning of Matilda. Laudna explains the origin of Matilda Bradbury’s given name. Laudna, however, lost her identity because of her extended period of solitude.

Laudna used to sing along at those times, and the lyrics of one of her songs were the inspiration for the name. She chose to go by that name, not realizing that Delilah might still be her client. Although Laudna has gone years without hearing from Delilah, she is aware of her warlock abilities. 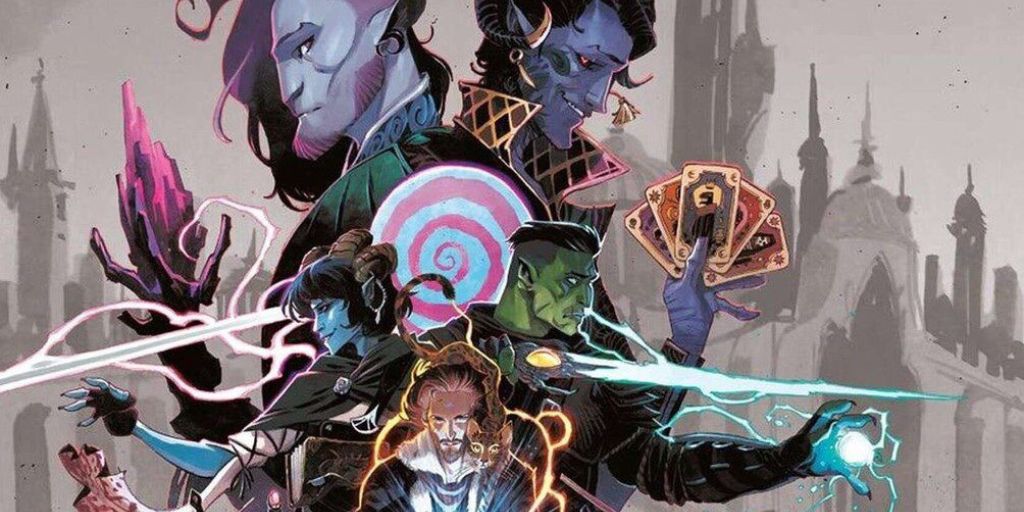 It was discovered that Laudna was born with magical prowess and that her parents had taught her how to use it. Her parents believed that Laudsna’s magical skills would pave the way for a better existence. Bells Hells hears someone banging as the narrative progress and wonders who it is.

The detectives have arrived on behalf of Seshadri to guide the gang to Eshteross’ estate, Ollie and Gus of the Greenseekers reveal from the opposite side. They disclose that the group will be questioned on the murder of Eshtross. The two further clarify that they are only following protocol rather than claiming that the group killed Eshteross.

While Seshadri listened, the Greenseekers waited for the group to finish getting dressed while Chetney read the letter from Eshteross. The latter reveals the effort Eshteross completed on her behalf. The Grim Verity and the Bells Hells are also revealed in the text. After castings are repaired, Laudna returns the letter, and Bells Hells follow Greenseekers, who directs them to the scene of the crime. 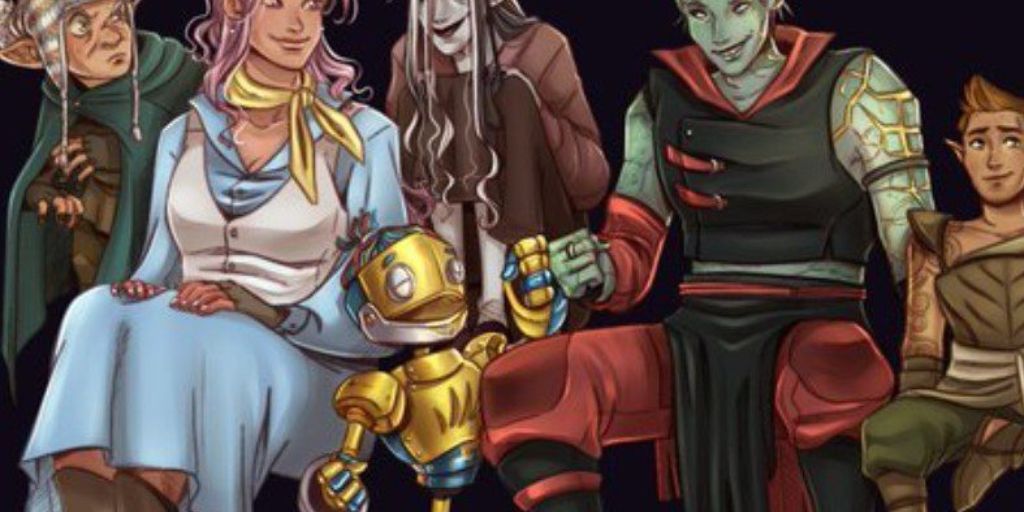 Later, Seshadri and several senior Wilders join them at the estate. The guards arrive to examine the bodies of Lord Arik’s Eshteross and Grave Mystic Weva Vudol. Speaking to the corps and posing a query, Vudol cast. Eshteross was killed by the Legend of the Peaks two days ago, it was revealed. Otohan Thull is identified as the offender, and Bells Hells are revealed to be the victims.

Eshteross’ final request to be buried close to Mistress Prudaj was made public. Seshadri decided to commemorate his passing by expressing his ultimate wish. The Bells Hells are no longer under investigation. The group is informed that Eshteross has disclosed the truth, and they have one final moment together. Imogen thanks Orym for believing in them and bringing them back together. 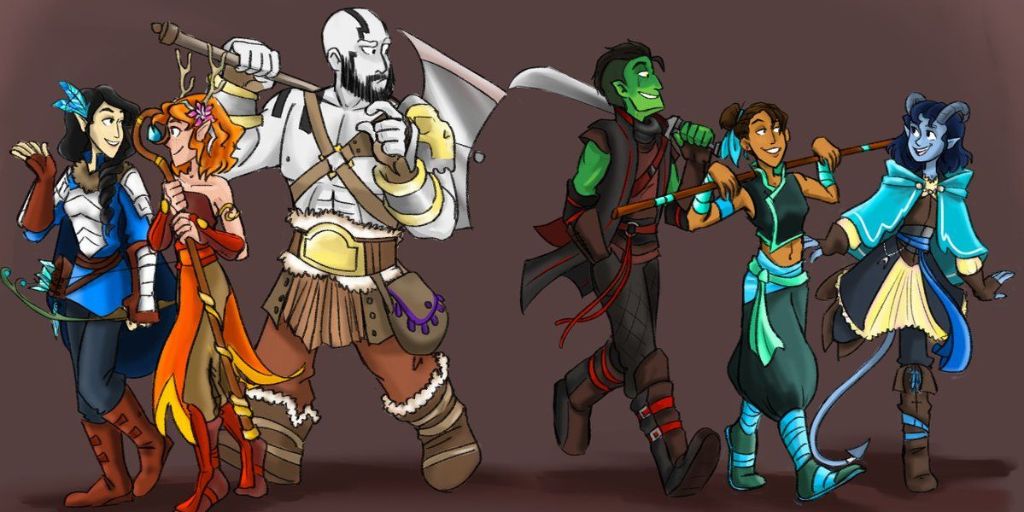 On YouTube and Twitch TV, you can watch Critical Role Campaign 3 Episode 41 online. The most recent episode, however, airs at a different hour, and those who have access to Twitch Tv can see it early. The previous episodes are also available on those official streaming services. After the release of Critical Role Campaign 3 Episode 41, let’s get together.