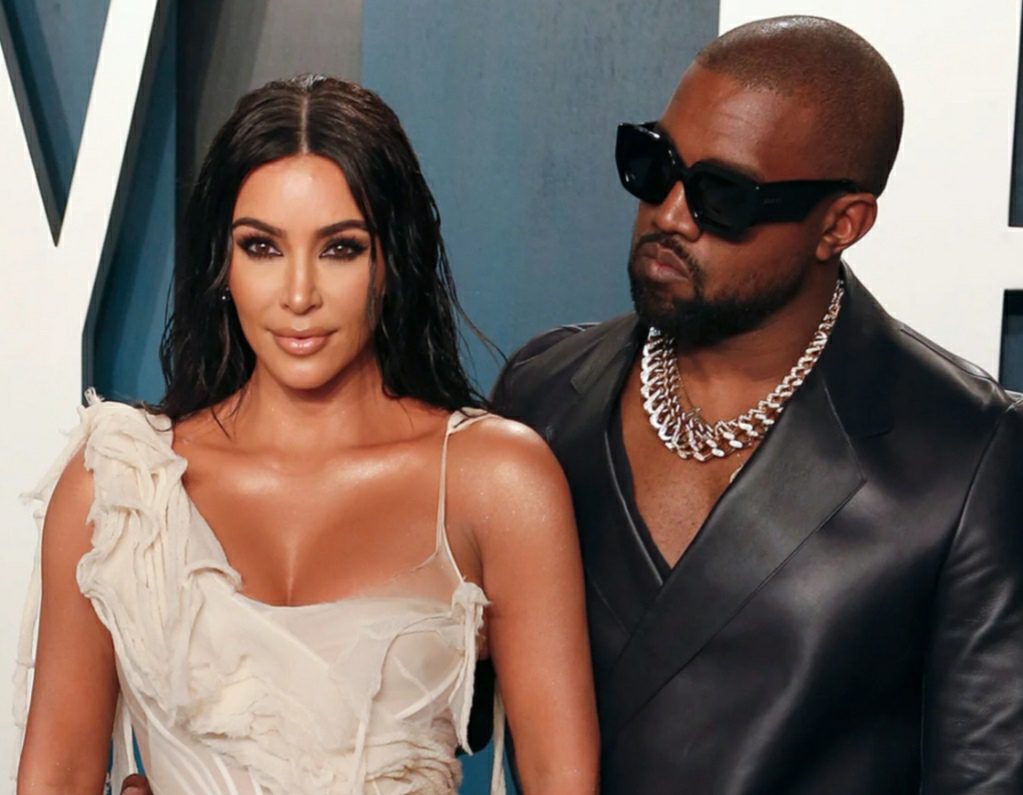 Kanye and Kim’s Divorce is something that took quite a long time, as the former dragged his feat on the process. Their divorce settlement was made pretty fair, having the right to co-parent their four children equally.

Coming back to their relationship, Kanye West and Kim Kardashian have known each other for quite a long time. But they started dating and publicized it in 2012. It was in 2014 when they exchanged their vows in the presence of family and friends. Their wedding took place in Florence, Italy.

Well, Kanye and Kim’s Divorce rumors started to make rounds on the internet on 22 December 2020. She was spotted without her engagement ring, enjoying her vacation in Lake Tahoe. So, it was confirmed that Kimye was done last year.

Kanye and Kim also had marriage counseling. But they didn’t even have a joint session. One of the reasons which caused their divorce was the former wanted the family to move to Wyoming full-time. But Kim didn’t want that, causing a rift. 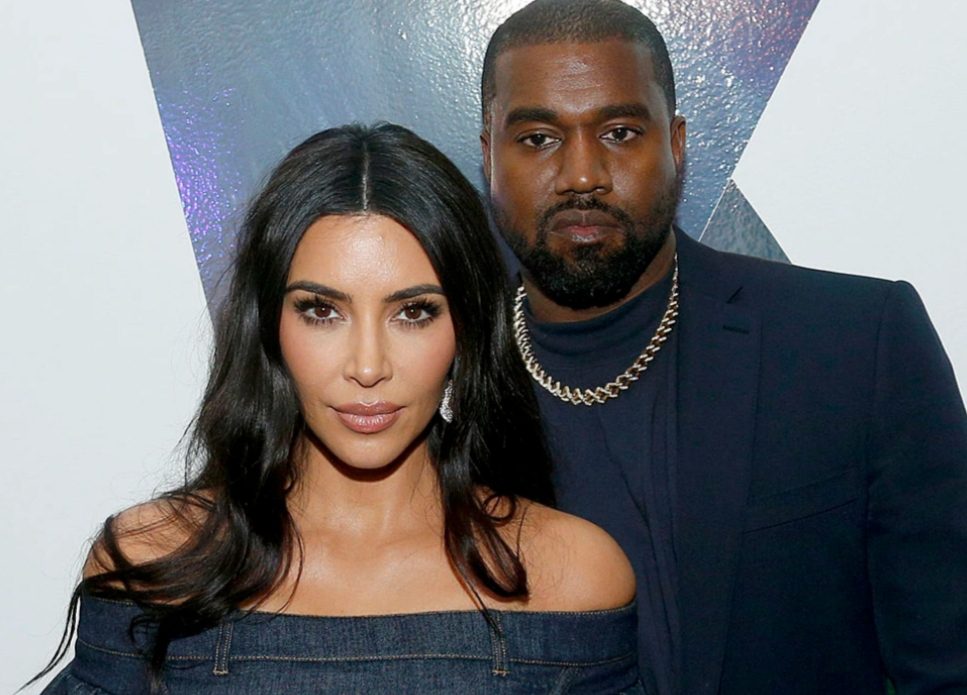 Did you know that Kanye and Kim’s Divorce got finalized after almost a couple of years? As mentioned already about their children, both will be sharing joint and legal custody.

Talking about Kanye and Kim’s Divorce Settlement, the former has agreed to pay $200,000 every month. What for? In child support. However, there would not be any spousal support from either of the parties. Since they were also Kanye’s kids, it was also his responsibility to take proper care of them. If not physically, at least in monetary terms.

To every parent, their children become their topmost priority. Irrespective of how popular and busy they are, Kim has always put her kids first. The court shared that Kim and Kanye will be paying the cost of their education, security, and everything equally.

Kim and Kanye’s Divorce case was previously put on trial on 14 December 2021. Little did you know, Kim offered a request to call her legally single. In March, the Los Angeles Superior Court judge, Steve Cochran, announced the same. By doing that, she officially ended her long-time marriage with Kanye West. They were married for eight years.

At the time when Kim filed for divorce, (Kanye and Kim) combined net worth was quite high. To be more precise, it was an estimated whopping amount of $2.1 billion. Talking about its share, Kanye owned more. But, he got involved in various controversies and therefore lost a part too. 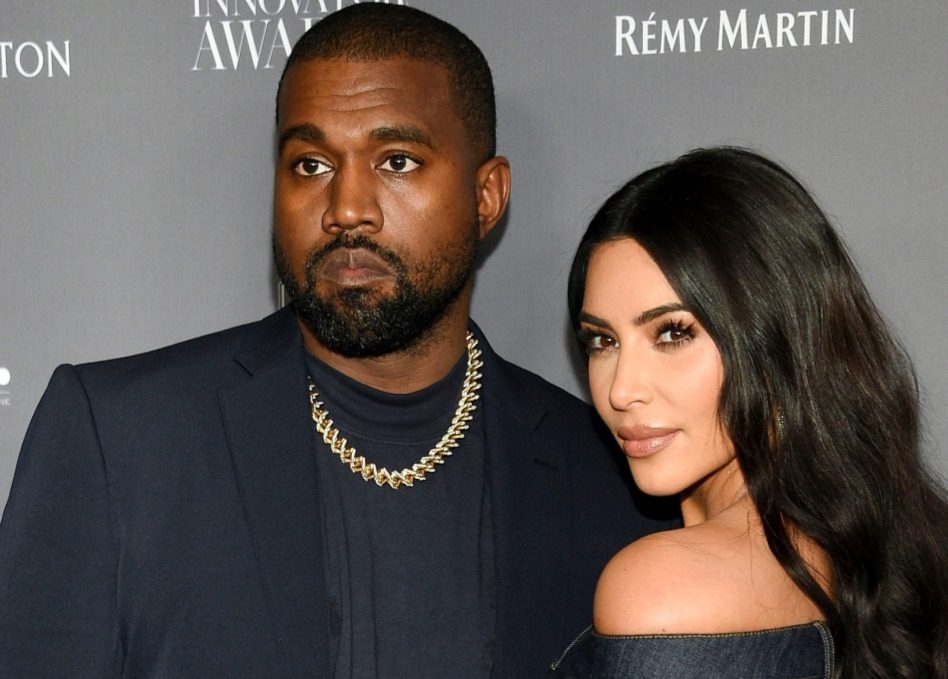 Following their divorce settlement, Kanye has been spotted waiting outside North’s school and later taking her to a mall. It’s very much evident that Kanye is not doing anything forcefully. He does share a great bond with each of his children. But, with North, the father-daughter relationship appears to be more prominent these days.

Even though the filing said that Kanye and Kim would have “equal access” to the children. But, the fact is the Keeping Up With The Kardashians star, Kim has the lion’s share of the time. And, having no issue with that, Kanye has acknowledged that.

Many of you may get a bit disappointed with the news of Kanye and Kim’s Divorce. But it still feels good to see that both have parted ways having enough respect for each other. The best part has been seeing Kanye and Kim taking equal responsibilities for their children. Best wishes!

Also Read: The Real Reasons Behind The Separation of Kim Kardashian and Kanye West