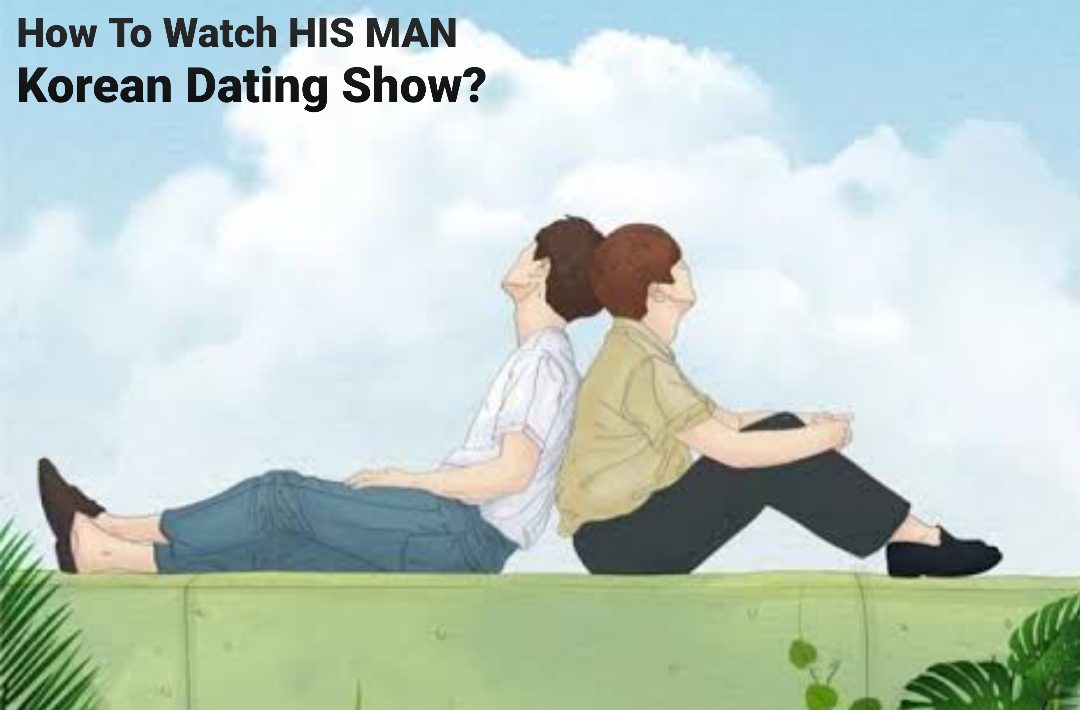 Here, we shall discuss how to watch the Korean dating show, His Man? If this is new to you, it’s a men’s romantic reality show, released on 15 July 2022. The show is regarded as the first Korean BL dating show which unites eight single and provocative men who are out for genuine love. They are made to reside in the same house, interacting and being open to each other. Well, communication is the key in every sort of relationship. And, so the show is made for. Eight contestants have to talk to each other to see if they can find their life partner in the show itself.

Dating shows have always been over the top. Now, if you are wishing to watch His Man, there is nothing to worry about. We shall here cover the streaming details. Let’s have a look!

Also Read: How To Watch Halloween Ends? Is It Coming In 2022?

How To Watch His Man, Korean Dating Show?

As mentioned earlier, the Korean dating show, His Man has a total of 11 episodes. It is scheduled to conclude on 16 September 2022, streaming every Friday on Wavve.

However, if you don’t have access to the Korean streaming platform, Wavve, there is nothing to worry about. You can also watch the episodes of this BL dating show on GagaOOLala. The foremost step is to register to the said platform. In addition to this, you can avail of the VIP membership. The monthly fee for a subscription is $7.99. Not to forget to mention another streaming platform for His Man is iQIYI. 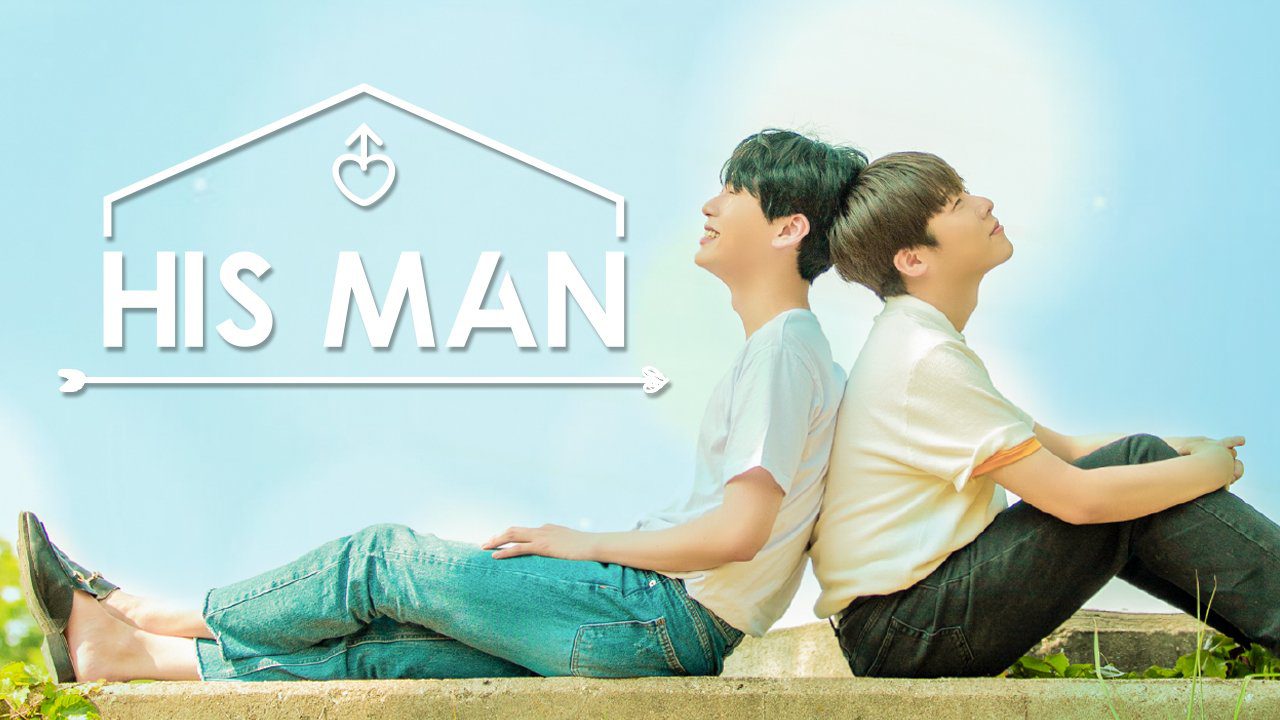 As the days are passing by, with the release of new episodes, the number of viewers of His Man is rising fast. People are enjoying this first BL Korean dating show, already witnessing the chemistry in n few of the contestants. We wonder how many of them are going to find their true love in the show. Super excited! Before the next episode gets out, do watch the released ones. It’s not too late yet. Hopefully, everything is covered that you were looking for. Happy Streaming!