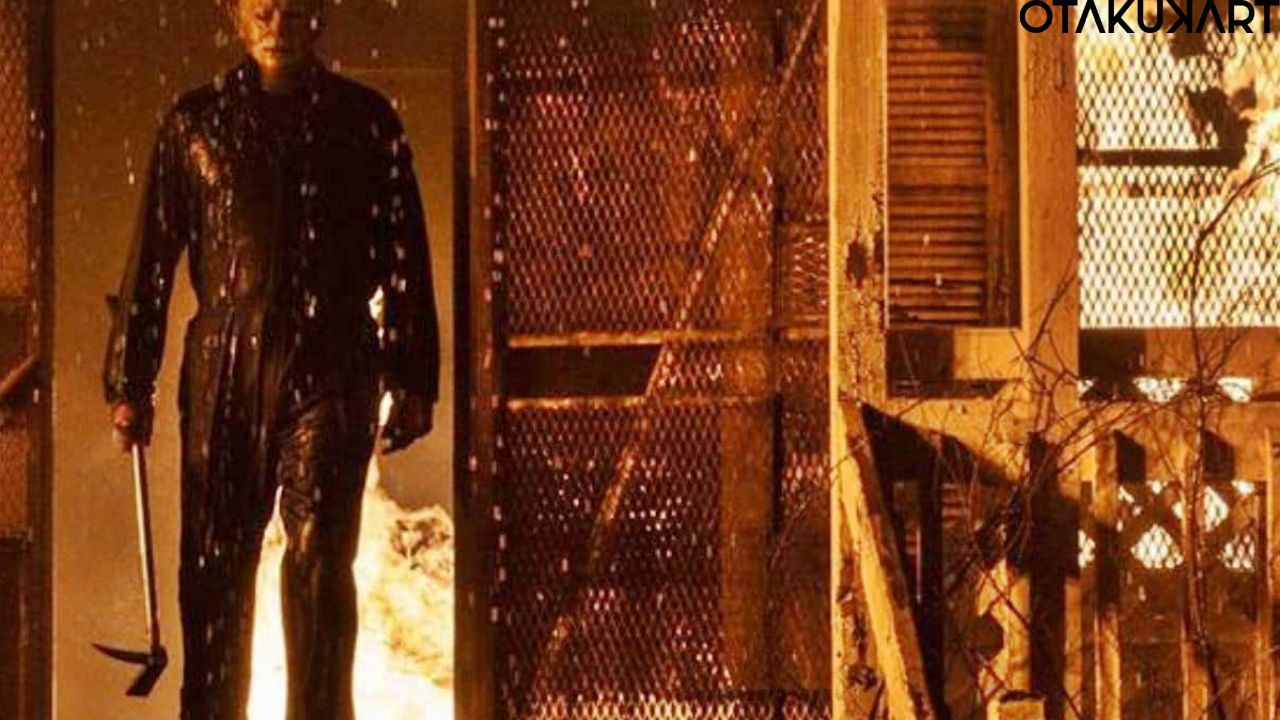 Are you curious to know about how to watch ‘Halloween ends’? If your answer is yes, then you have landed on the perfect article at the right time. In this article, all the details regarding the release date of Halloween ends have been discussed. You have to perform just one simple task of reading the article till the end. The plot details of the movie Halloween ends, and the cast’s details all of this have been revealed in this very article. But before moving with the release date of Halloween ends, we are going to discuss a little about the movie first.

How To Watch Halloween Ends?

In this segment of the article, we will discuss the release date of Halloween ends. Be with us till the end to know the release date. Halloween Ends is going to release on 14 October 2022 by Universal Pictures. The stars include Jamie Lee Curtis, Andi Matichak, James Jude Courtney, Will Patton, Rohan Campbell, and Kyle Richards. It was originally scheduled to film Halloween Ends and Halloween Kills simultaneously, but it couldn’t happen because of the tight schedules. After that, filming got delayed due to the Covid-19 pandemic. It will release in the theatres in the USA at first, but later it will come to the streaming platforms.

The teaser of Halloween Ends got aired on 20 July 2022. But due to leaks, it was released on 19 July 2022 by Universal Pictures. The movie was set to be released on 15 October 2021 but got delayed and is finally set to release on 14 October 2022. Halloween Ends is reportedly going to be the climax of Michael Myers and Laurie Strode. In this movie, the viewers truly understand the characters in depth. So, if you are a fan of the Halloween franchise, make a date in your calendars so that you don’t miss out on booking tickets upon the release of the movie.

In this segment of the article, we revealed the release date of Halloween Ends, so if by any chance you missed out on that detail, read that part now. In the upcoming section, let us dig a little deeper into the plot of the movie so that you can have a better understanding of the film. 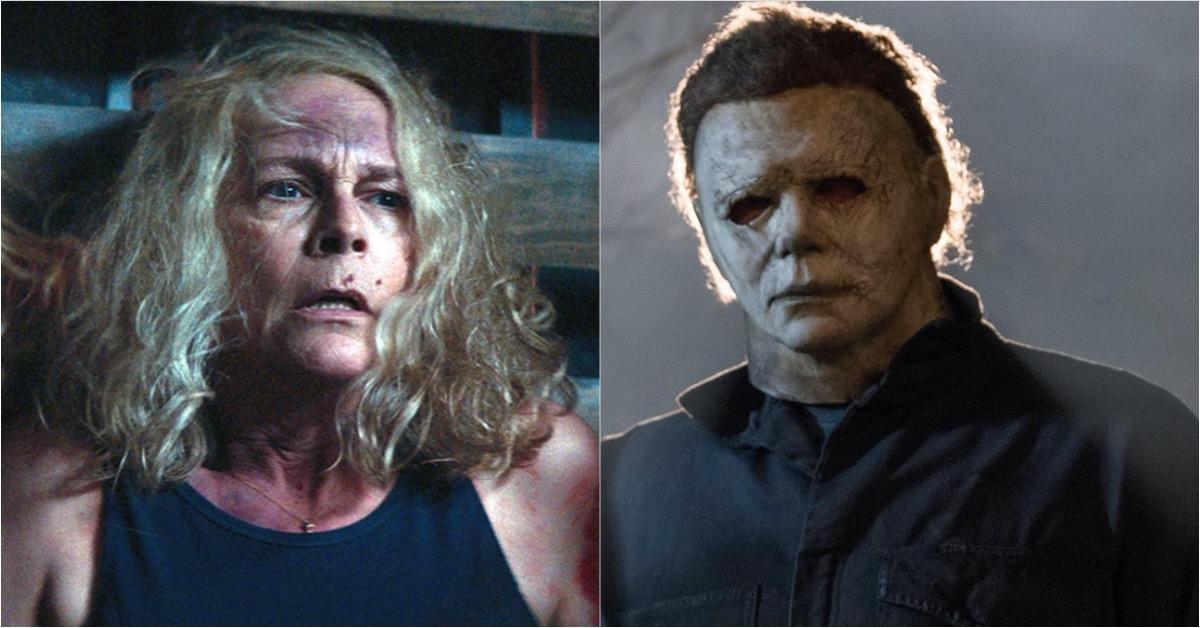 In the above segment of the article, we revealed the release date of Halloween Ends, and now in this section, we will elaborate on the plot of Halloween Ends. The movie portrays the lives of four years after what happened in Halloween Kills. Laurie is living with her granddaughter, and she has decided to take all the rage and fear that she has been holding onto for the last four decades. She decided to write a memoir which is almost completed. 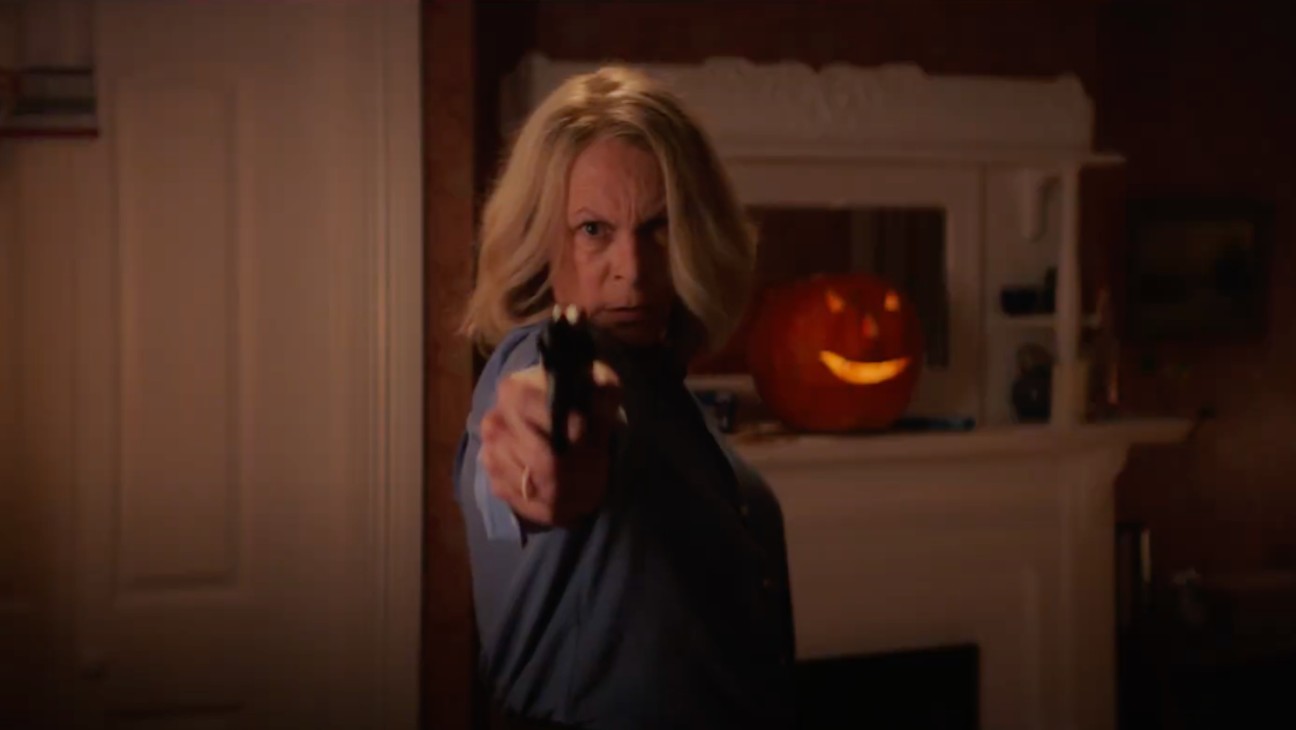 Micheal Byers has once again vanished, and nobody hasn’t seen him since. This time Laurie has decided to embrace life with open arms and liberate rage and fear. They are living in a town called Haddonfield, and all has been quiet in the town. But things turn when a young boy named Corey Cunningham is accused of killing a boy he was babysitting. This caused widespread chaos, violence, and panic in the town. All these incidents force Laurie to finally confront the evil she couldn’t control once and for all. What happens next? This will be revealed when you watch the movie, which release date has been revealed in the above segment.