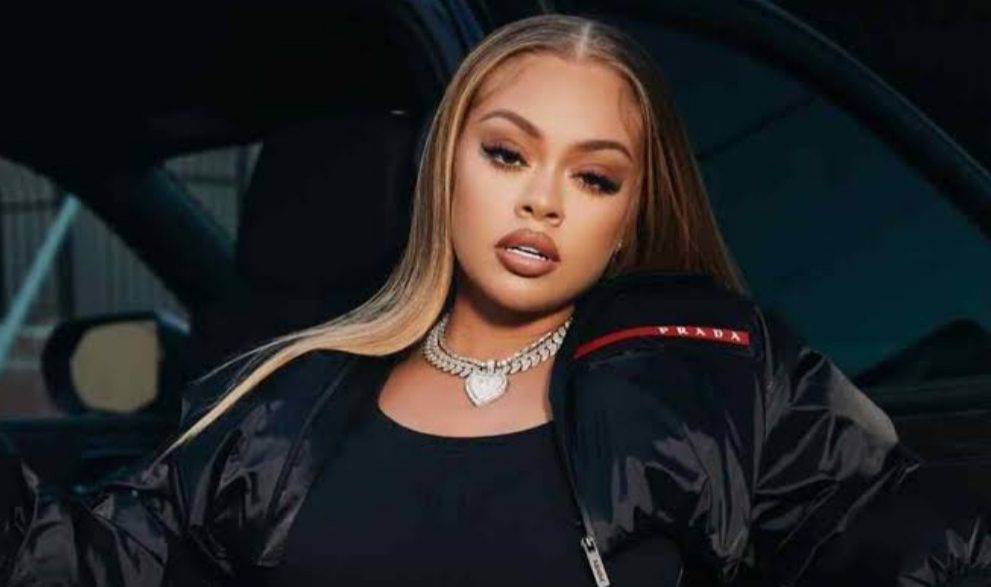 Here, we shall discuss Mulatto’s net worth. Alyssa Michelle Stephens is an American rapper and singer who is quite popular for her stage name, Latto or Big Latto. She is formerly known as the Mulatto. Mulatto is pretty popular because of her television show “The Rap Game.” It was her first television appearance and helped to become known in the industry. The Atlanta-based rapper appeared on the show and emerged as the winner. However, she later turned down the deal and started her solo career. In 2019, Latto signed a deal with RCA Records and released her first single, “Bitch From Da Souf.” The song peaked at number 95 on the Billboard Hot 100.

In 2020, she then released “Muwop,” featuring Gucci Mane. Both of her singles were platinum-certified. The following year she released her first album, “Queen of Da Souf,” releasing its deluxe edition in December 2020. Her second studio album “777” was released in 2022, and it’s the song “Big Energy” helped her to gain mainstream popularity. It peaked at number 3 on Billboard Hot 100. Miss Mulatto now Latto, has finally hit the headlines and is getting popular. Without wasting much of our time, let’s delve straight into the article and find out more about Mulatto’s net worth.

Mulatto was born on 22 December 1998 in Columbus, Ohio. She was born to an African father and a white mother. Mulatto was bullied in her school because of her light skin color, and she talks about that in her songs. Her name Mulatto was also inspired by the “Mulatto” racial classification. She started rapping at the age of 10, penning down her songs. However, music was not her prime interest. Before music, Mulatto was in drag racing. However, she enjoys writing songs, so she decided to pursue a career in music. 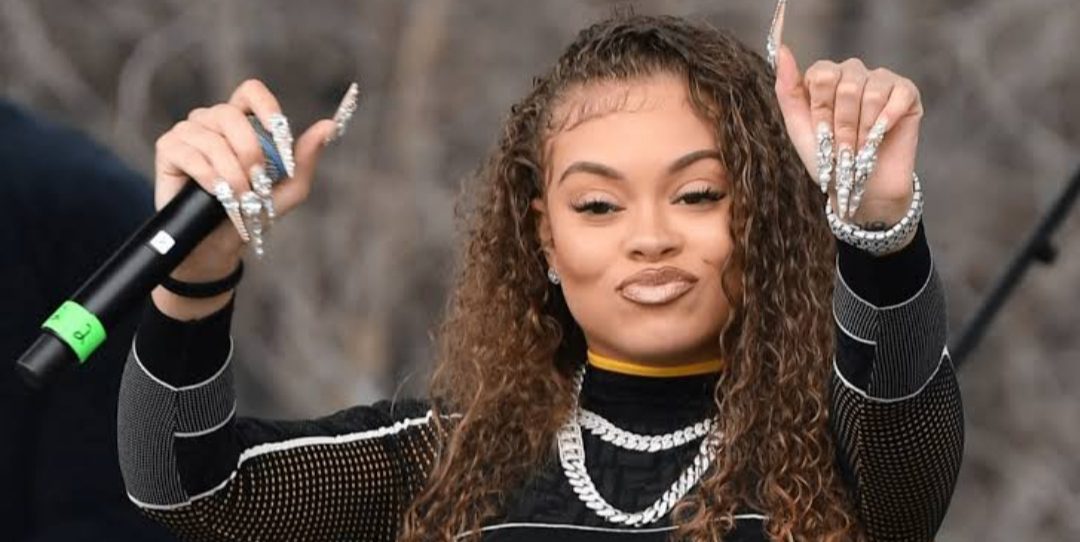 Following her dream, she participated in the lifetime reality television show “The Rap Game.” Fortunately, she won the game show and was offered a deal from Dupri with So so Def Records. However, she turned down the deal and decided to pursue a solo career. Mulatto released her first single, “No More Talking,” in 2016. She has collaborated with several top celebrities in the industry. Although it is just the start of her career, she still manages to earn a decent amount of net worth. But of how much? Next, in the article, we will talk about Mulatto’s Net worth.

What Is Mulatto’s Net Worth?

Mulatto’s net worth is estimated to be around $1 million as of 2022. The beautiful American songwriter and singer have managed to earn a whopping amount of net worth from her career as a singer and songwriter. Undoubtedly, the sale of the albums is the major source of income for the singers. However, in addition to that, they also earn a decent amount from advertising. Advertising is the second biggest source of celebrity income. A popular face is a general face of a brand, and they promote various products and earn a significant amount. Likewise, Mulatto also manages to earn from advertising. 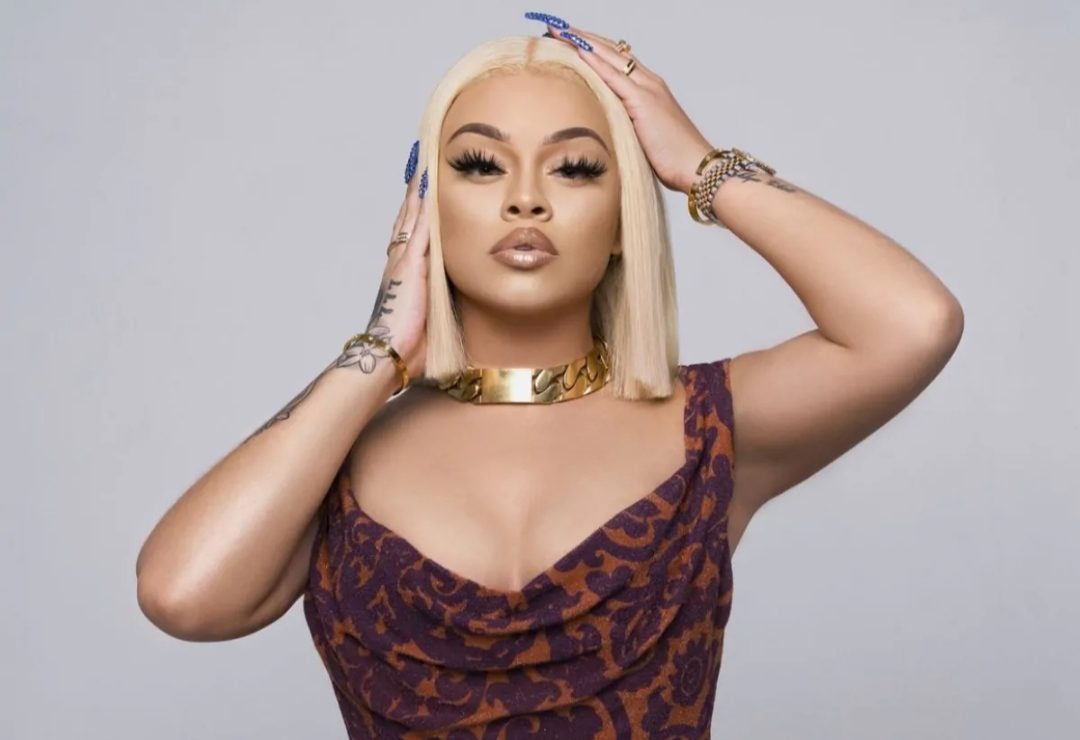 If we get into more detail about her sources of income, the next very important source of income is her live shows and concerts. Singers are known for performing live for their fans, and their fans are always ready to buy costly tickets to attend their concerts. Likewise, Mulatto’s net worth has also seen a decent increase in its value because of her live shows. She received a handsome amount for the live shows.

Although it has just been the start of her career, she has yet to create her legacy and more value to her wealth. In the coming years, Mulatto’s net worth will show a significant increase. For more updates on the celebrity’s net worth, stay tuned to our website.