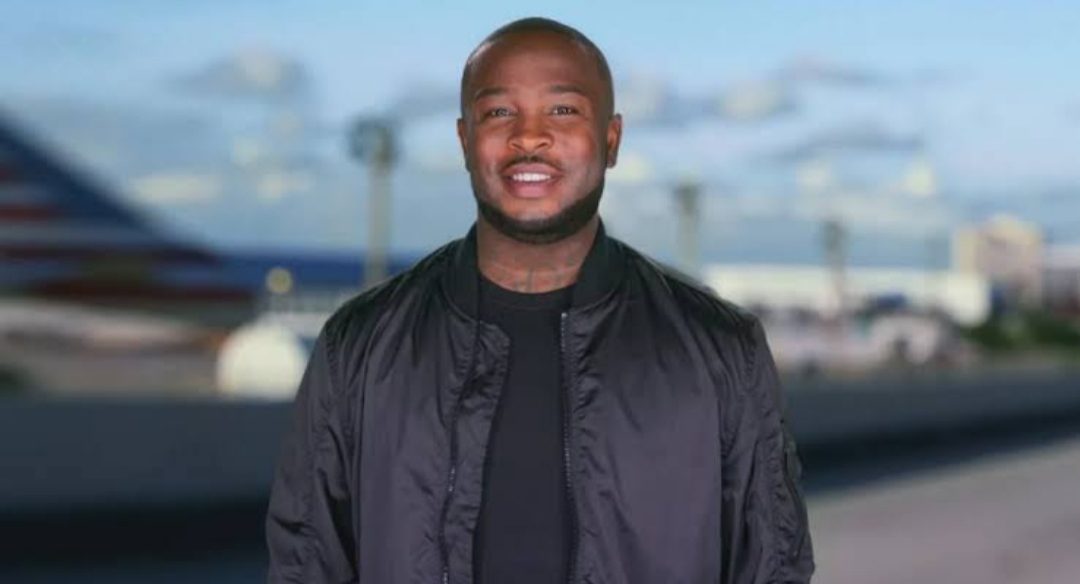 Pleasure P’s Net worth has always been in the headlines, and finally, here in the article, we will talk about it. The American singer is best known for his Grammy-nominated songs, and over the years, he has managed to be one of the best singers in the industry. Celebrities’ net worth has been undoubtedly the most talked-about topic for years. They earn from various sources and enjoy a beautiful and luxurious life. Pleasure P also owns a healthy net worth, and we will cover that in the article.

Pleasure P, whose real name is Marcus Ramone Cooper Sr, is an American singer. He is very popular among his fans with his stage name, which is Pleasure P. Initially, Pleasure started his career in a band. He is best known as a member of Pretty Ricky. Later the R&B singer and songwriter embraced and crafted his solo career. In 2007, he began releasing his solo songs and which received a very good response from the fans.

In no time, Pleasure P became one of the most amazing and valuable singers in the industry. Here in the article, we will talk about Pleasure P’s net worth. Let’s delve into the article and find out how much of a millionaire he is.

The American singer Pleasure P rose to fame after the release of his album titled The Introduction of Marcus Cooper. It was released in June 2009. Nonetheless, he was a star singer back then. Pleasure P has been active in the industry since 1997 and was an integral part of the band Pretty Ricky. After leaving the group, he started his solo career, and his debut album gained a lot more popularity making him the star singer in the industry. Pleasure P was born on December 27, 1984, and as of now, he is 37. He hails from Miami, FL. Singing has always been his passion, and following that, he decided to pursue his career in it. 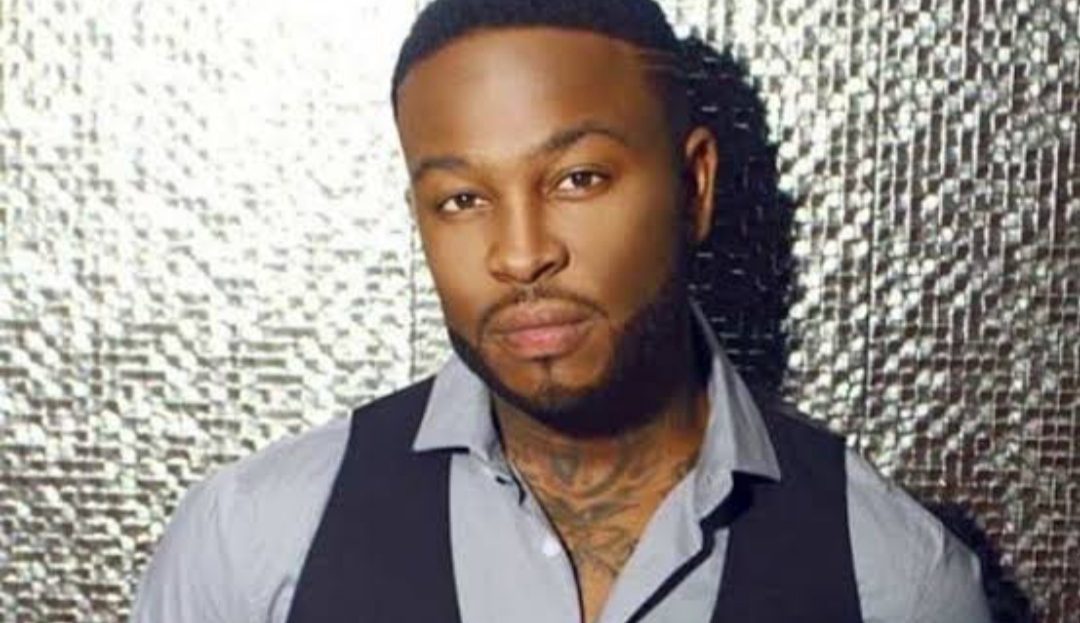 In 2015, Pleasure P reunited with Pretty Ricky for a tour. Their reunion song Puddles went on to become the most requested song on South Florida’s 99 Jamz radio. Although he has been the major part of the band, and it played an important role in his career, P is best known for his solo albums and songs. In the last decade, he has released several albums and songs and that made him the star singer in the industry. He collaborated with Tyga for his second album named “I Love Girls.” In 2013, his single Kiss Me received lots of appreciation from fans.

Pleasure P’s net worth as of now 2022 is estimated to be around $2 million. The prime source of his income is his career as a singer. Pleasure’s main source of income is the sale of his music albums and concerts. Moreover, he also earned a valuable amount from the tours. There are plenty of other sources that have helped the singer to boost his net worth over the years. Advertising is yet another major source of income for celebrities. Pleasure P has been the face of numerous brands, and that in return adds a considerable wealth to his net worth. 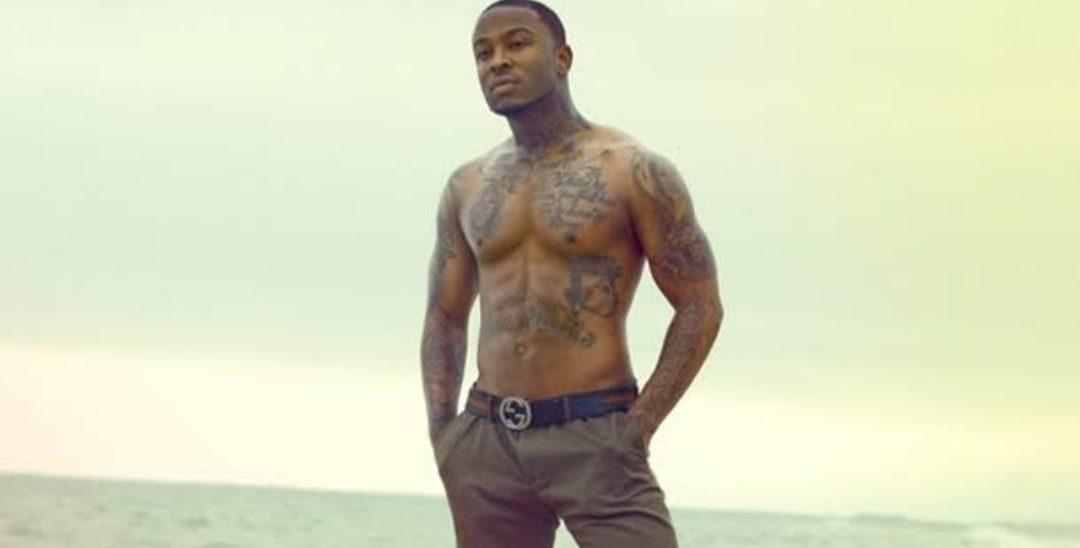 He is also known for investing in ate businesses. Over the years, Pleasure P has managed to earn a decent amount from his investments. Moreover, he also owns some luxurious properties, and that has also added a decent amount of wealth to his net worth. Not only does that, but his live shows are yet another very important source of his income.

He charges a considerable amount for the shows, and that adds to the value of his wealth. He is still very active in the industry, and hopefully, in the coming years, his net worth will show a value increase. Pleasure P’s popularity in the last decade has also helped him to boost his net worth.