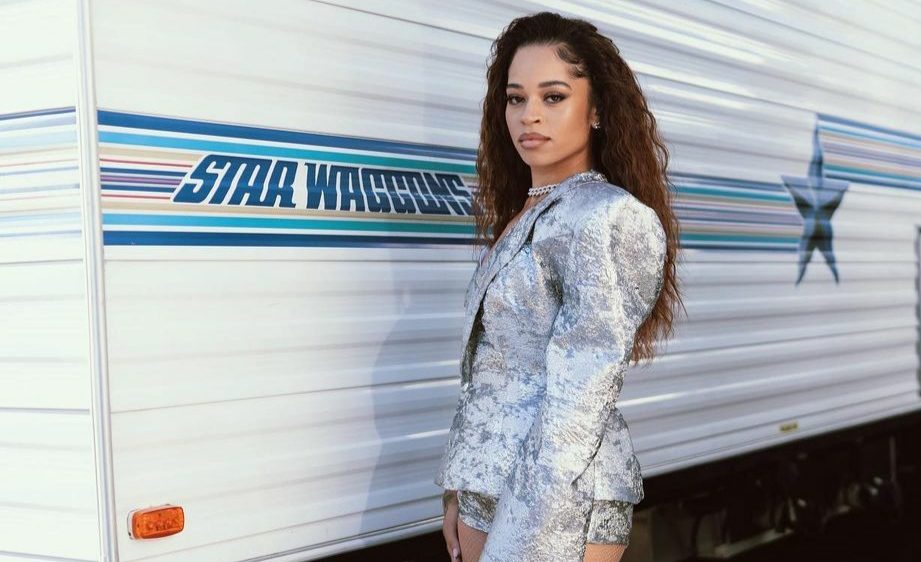 Here, we shall cover Ella Mai’s net worth, as it counts in millions. Miss Mai is now a well-established and immensely popular singer. She started her career back in 2014, and it’s been eight years since the beauty has been ruling the music industry. Ella Mai is a fabulous singer and also an amazing songwriter. Her words are very impactful and always hold the attention of the people. In the last few years, Ella has managed to become a household in the industry with her amazing R&B music. She has released numerous R&B songs and is best known for vocals.

Mai is the owner of a remarkable amazing, and beautiful voice. Her voice has been soothing for the years and is loved by her fans. Her song “Boo’d Up” received the Grammy Nominations for the song of the year in 2019. For the same song, Ella was nominated for the 2019 Brit Awards. 2019 is considered one of the best years for the singer as she managed to earn three awards at the 2019 Billboard Music Awards.

The singer is very active on social media and often shares a beautiful glimpse of her life on Instagram. She is pretty popular among fans because of her exceptional talent. Mai is working very hard every single day to entertain her fans and give them some cool music. Undoubtedly, she has managed to earn a decent amount from her career, and here in the article, we will talk about Ella Mai’s net worth. Let’s delve into the article and find out how rich is the British Musician.

Also Read: N.Flying Net Worth: How Much Does The Korean Rock Band Earn?

Ella Mai is a British Singer born on 3 November 1997 in London, UK. She is 27 now. Mai holds British nationality; however, she spends years in New York.  She was born to a Jamaican mother and Irish father in London. Initially, she was brought up in London. However, when she was 12, her mother offered her a job in New York, and they moved to NY City. She spent her teenage days in New York City. During her developing days, Ella grew interested in Music, and as time passed, her interest intensified; thus, her decision to become a singer solidified. 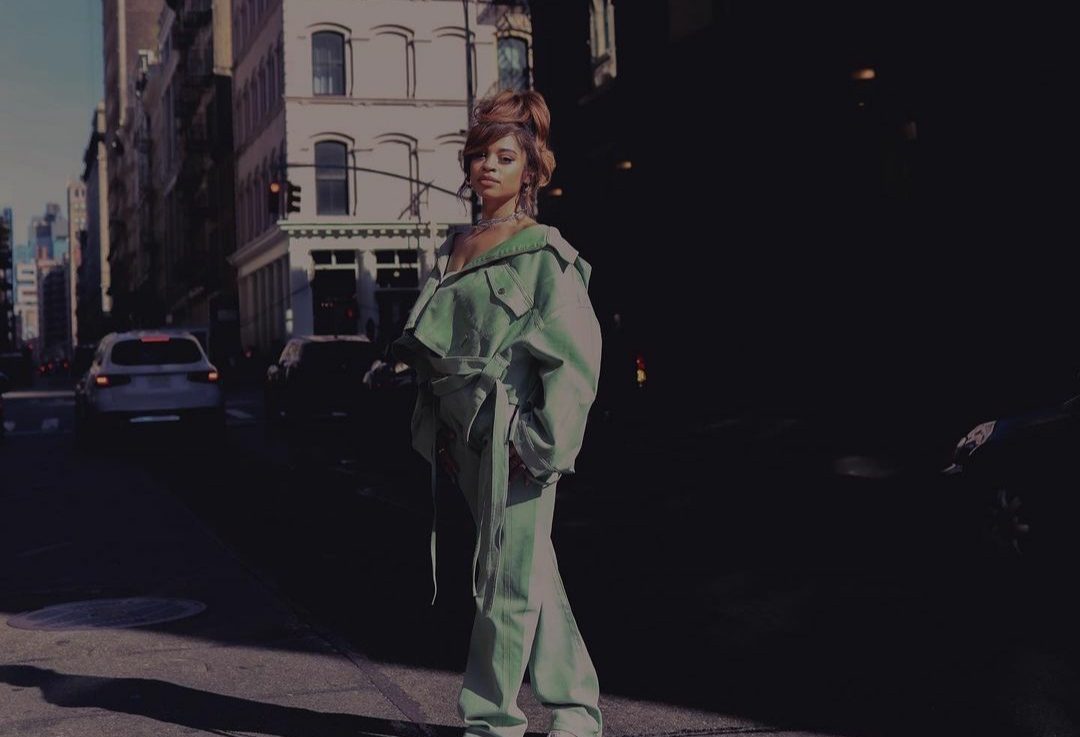 Her life in New York was not very easy. During her school times, Ella was bullied because of her British accent. She graduated from Queen’s high school of teaching in Glen Oaks. However, later she returns to London and has done her graduation in music from the British and Irish Modern Music Institute, London. Ella auditioned for the British singing reality show “The X Factor” and formed the group Arize.

However, the trio did not last for long, and they were eliminated in the initial stage of the show. She then started her songs on Sound Cloud and received praise from her fans. In 2018, Ella released her solo music video “Boo’d Up,” and it has received positive reviews from fans. The song helped her to gain popularity in the industry.

What Is Ella Mai’s Net Worth?

Ella Mai’s net worth as of now in 2022 is around $5 million. The prime source of her income is her career as a singer. Also, she has managed to earn from various other sources. However, the sale of the albums played an important role in escalating her net worth over the years. She is also getting a decent amount from advertisements and endorsements. Ella is the face of the many products, and that has helped her to earn a decent amount. She is known for doing paid promotions on social media. 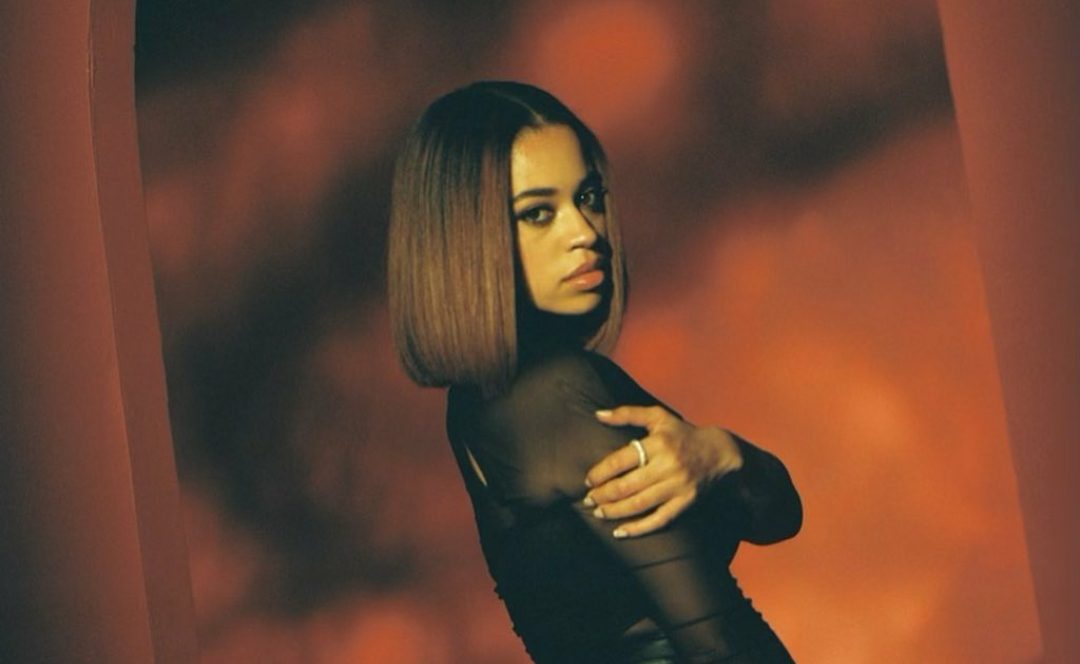 Although her exact salary is not known but reportedly, Ella Mai’s annual salary is around $500,000. The live concerts and her shows are yet another very important factors that help to escalate her net worth. As of 2018, Ella Mai’s net worth was around $4 million. In the past few years, she has managed to earn a significant amount. Still, the beautiful singer is very active in the industry, and surely in the coming years, her net worth will show a decent increase. For more updates on celebrity net worths, stay tuned to Otakukart.