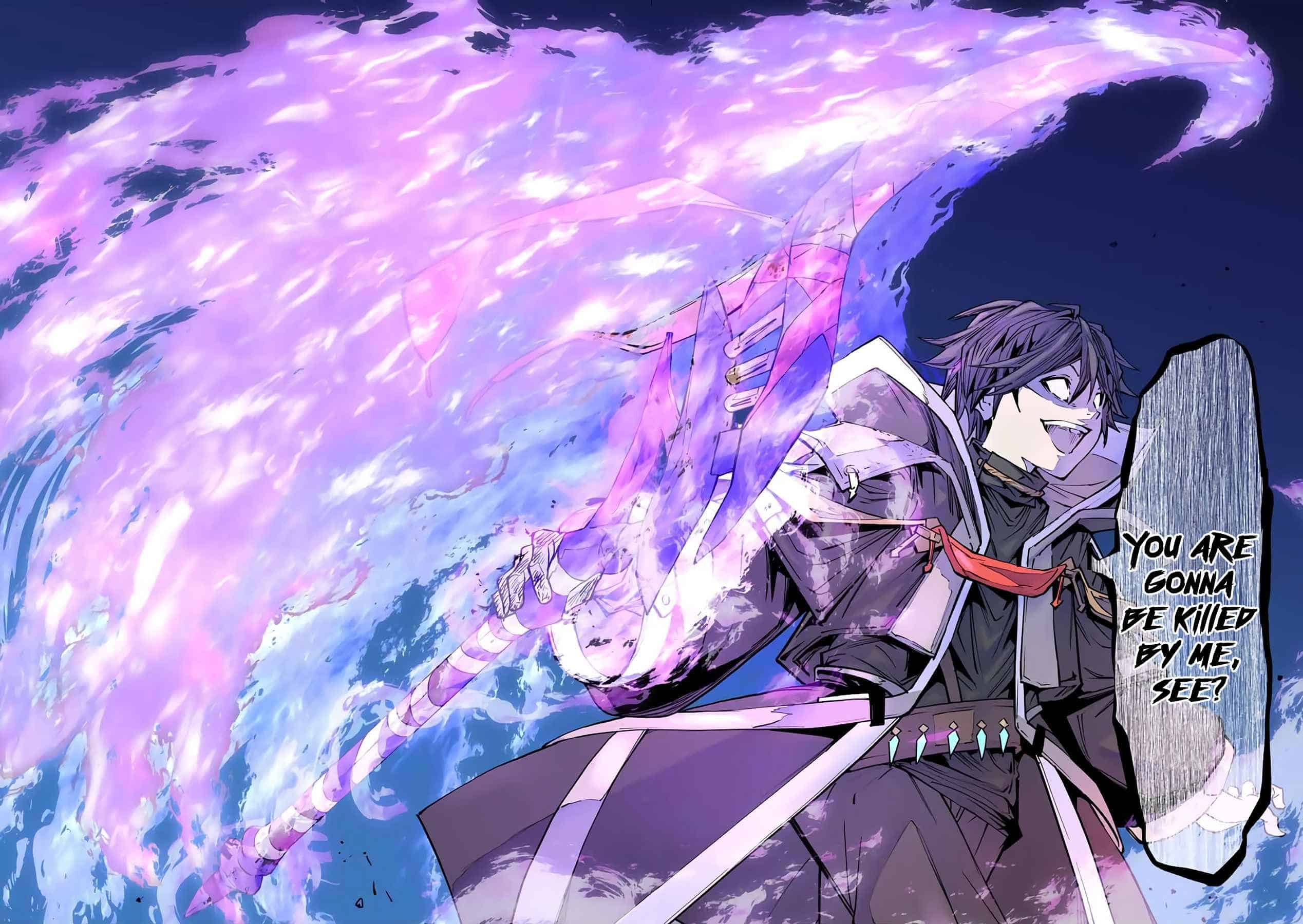 Those who hurt us must be paid back equally…this is the thought that goes through most of our minds if we have been wronged by someone. But real life is not that easy, as karma doesn’t just come when we want it to. It takes its own sweet time. However, we don’t have to worry about this in the stories we read as over there, the bad guys always get punished. Here is a tale of betrayal and revenge that brings a smile to your face and makes you feel a sense of justice. In this manga, the payback comes around in the most imaginative and satisfying of ways, and it never fails to intrigue you.

The story is by Meikyou Shisui, and the artwork is done by Oomae Takafumi. It belongs to the action and fantasy genre and is serialized by Magazine Pocket. It was first published on May 25, 2021, and the series is ongoing. Here is a short synopsis of the story.

The story is set in a world that has many races, and the human race is considered the most inferior of them all. Light is a boy that belongs to the human race, but he has one power Unlimited Gacha, which is why he was invited to the Race Union (a gathering of different races).

But during the gathering, the unthinkable happened, and he was betrayed by his close comrades who tried to kill him. However, Light narrowly escapes their clutches only to find himself in the Abyss, the most dangerous of all places. To save himself yet again, Light uses his only power, the Unlimited Gacha.

Up until then, Light’s power did not produce anything useful, but this time around, it summoned a beautiful and powerful Level 9999 fighter named Mei. Gradually, Light summons even more gorgeous fighters and builds an entire kingdom of his own. He will now rise to the surface and seek revenge upon all his old comrades who betrayed him and all the different nations too, in order to get to the bottom of why they tried to kill him. 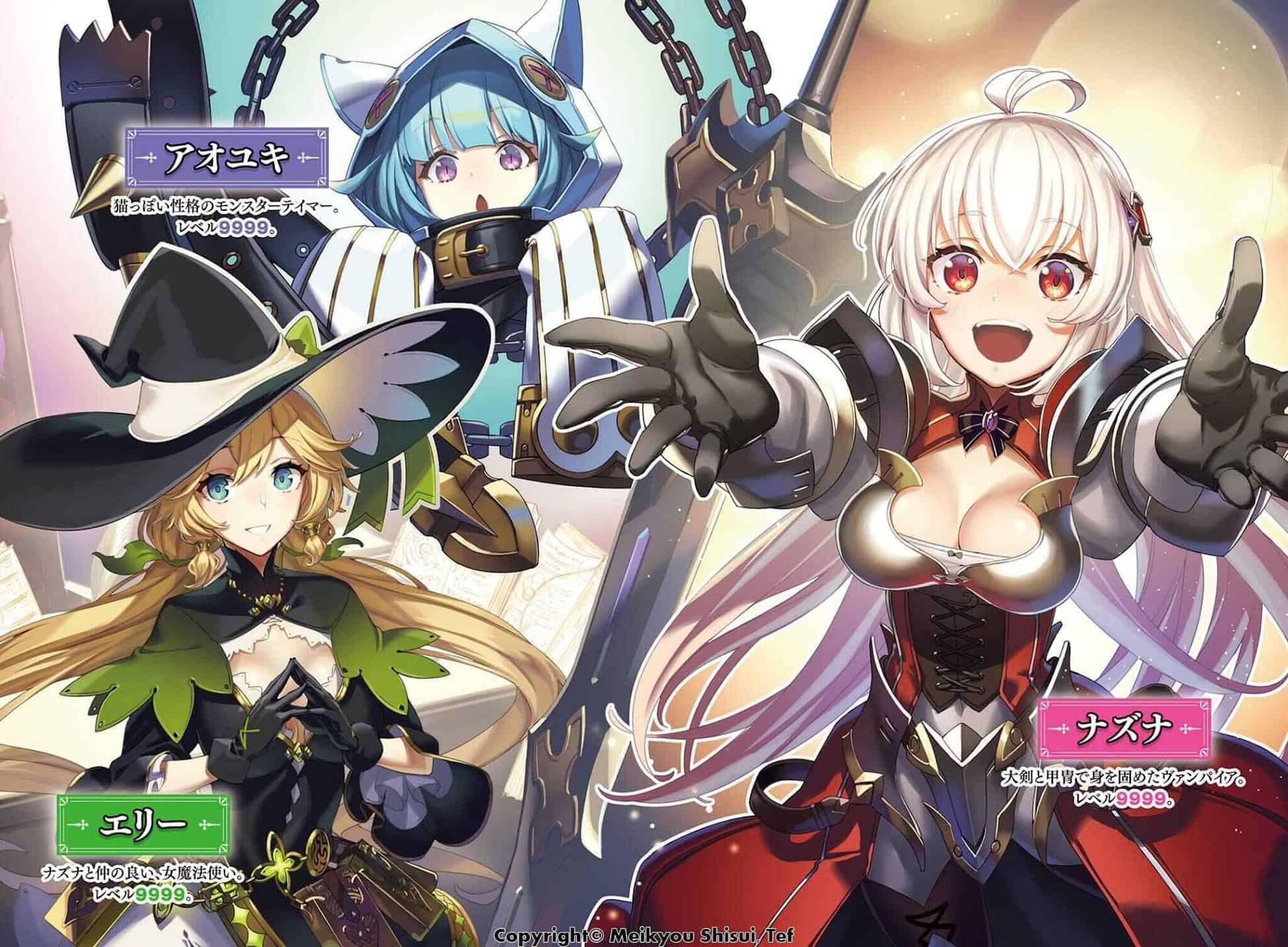 Chapter 71 is named “Hell’s Gate”. In this chapter, Light is facing his former comrade, Shion.  Shion is extremely surprised that Light was able to defeat the Soul Dragon. She asks Light how he was able to produce such a powerful card as it might help in her research of Souls.

Hearing her, Light gets angry and reminds Shion of the hundreds of humans she has killed in the name of research and how she betrayed him and left him to die in the Abyss. Shion tells him that a little sacrifice in the name of the greater good is acceptable, as otherwise, there will be no progress.

She tells him that if humans can contribute as test subjects in her research, it would bring an end to their discrimination as well. But Light, in turn, told her that what she did was unforgivable and that he was here to make her atone for her sins.

When Light said that Shion’s research was nothing but trash, it hit a nerve, and Shion began screaming at him, trying to convey the importance of her research and how it will produce excellent results very soon. Wanting to prove how wrong Shion was, Light holds up the hell’s gate card.

A door appears behind Shion, and many monsters emerge from it. As the monsters attack her, inflicting unbearable pain but no wounds. The card works per the number of sins that a person has committed. The number of attacking monsters increases with how many sins the person has indulged in.

The effects of the card last for a day, and after that, Shion will join the others in the Abyss, where there will be eternal suffering. Now the remaining number of targets is 5.

Where To Read Chapter 72?

You can read chapter 72 on the official website of the manga, which is Magazine Pocket. The previous chapters can also be found here but to read some chapters requires earning coins. The upcoming chapter can also be read from other sites, but these sites are not legal, and we advise you to read it officially.