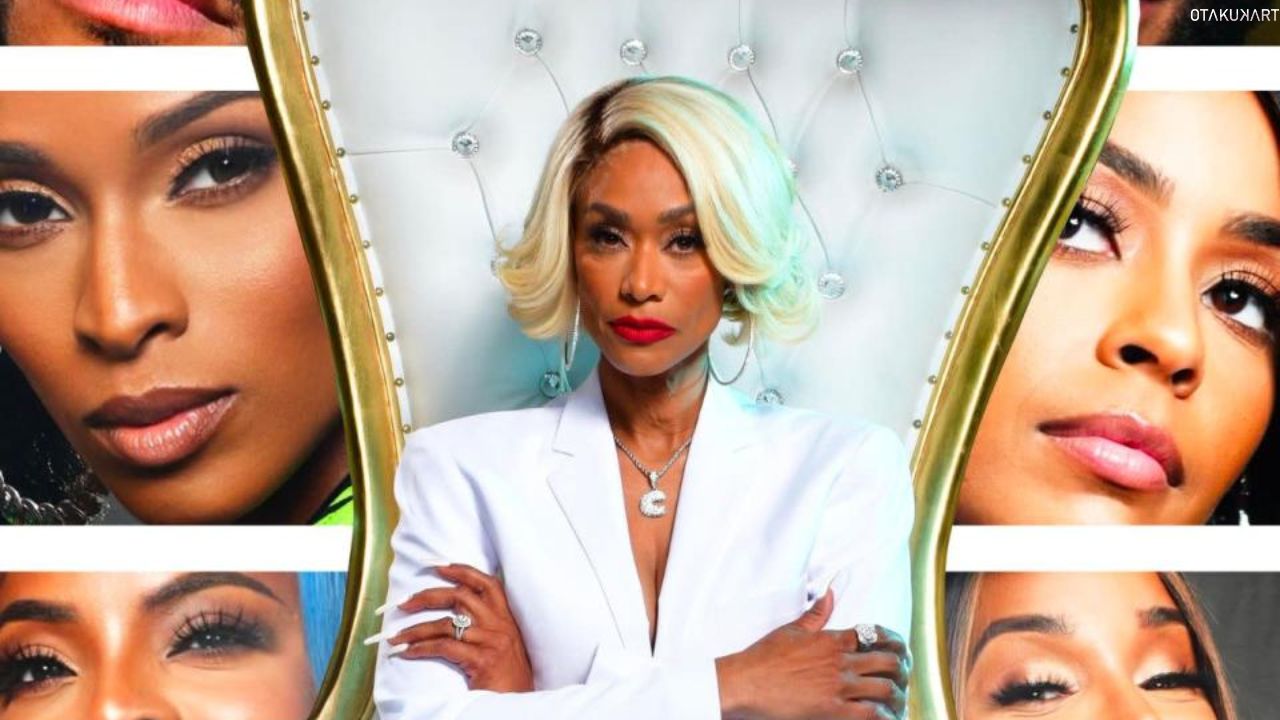 Haus Of Vicious is a whole drama!! Here, you’ll know about the release date for Haus Of Vicious Episode 4. On August 17, 2022, the first episode of this series was broadcast in America. The first season of Haus of Vicious has a total of 8 episodes, and you may also be required to watch other seasons of this series, according to a study. This program, sometimes known as Vicious, is filmed in Los Angeles, California, in the United States. This show is in the English language and is produced by Roman Ramsey Production.

Chantel Vivian, a fashion designer with her sights set on the top of the industry, is the subject of the new fashion-forward drama series Haus of Vicious starring Tami Roman. Legendary status has a cost in the fiercely competitive world of fashion. She has received praise in the challenging market of artists vying for success on the runway, but is she capable of ruthlessly eliminating those who stand in her way? And because the show is so incredible, you should definitely watch it.

However, Erica Peeples also appears in the show as Jaelyn Ryan, a spokesperson for the Haus Vicious fashion business. Norman Nixon Jr., Tiffany Black, Kyler O’Neal, Brely Evans, Lyric Anderson, and Ella Joyce are featured in the show as well. So, this was the main cast of Haus Of Vicious. For now, let’s check out the release date for Haus Of Vicious Episode 4. 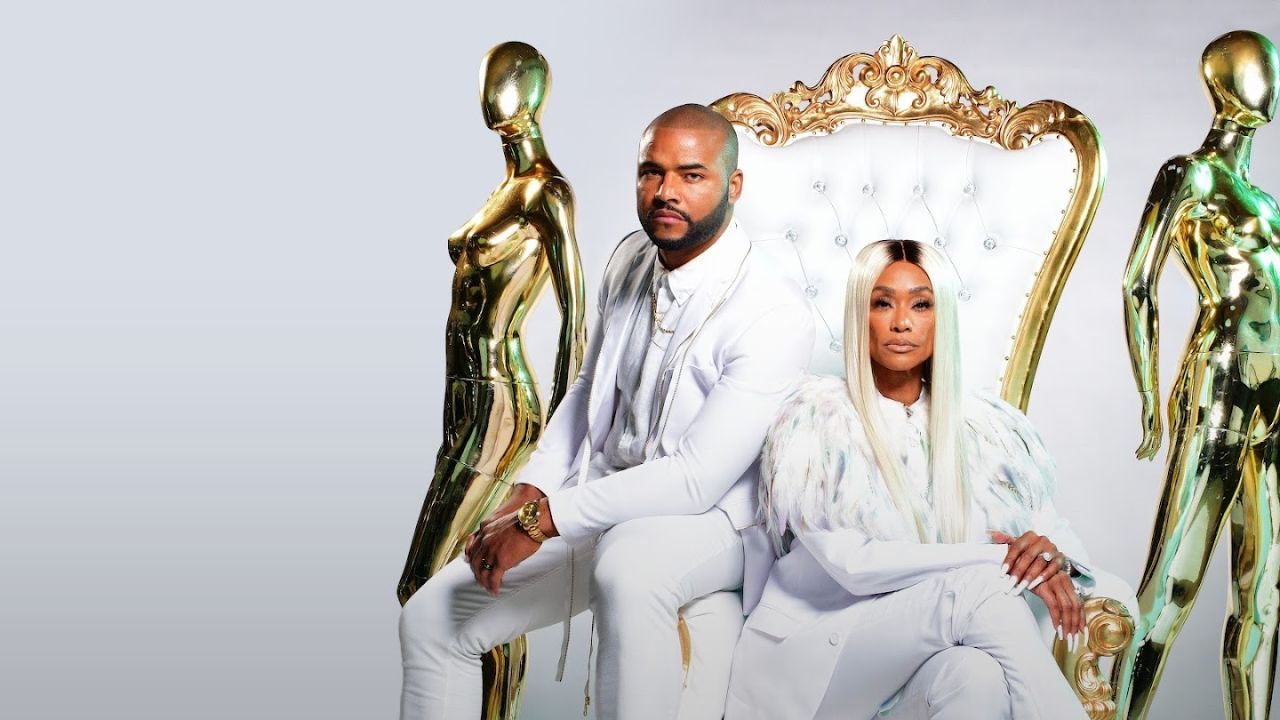 A joint effort between Swirl Films and RomanRamsey Productions is Haus of Vicious. On August 31, 2022, “Vicious Lies,” the third episode of Haus of Vicious, premiered. Chantel remembers her mother’s words of wisdom when she discovers Kane is under investigation for many murders, while Karen and Jaelyn struggle to save Haus of Vicious from going bankrupt.

We also see Chantel struggling with a cocaine addiction and developing doubts about the loyalty of a member of the Haus of Vicious court. She remains in the news because of rumors and gossip magazines. Milan and Avery’s exchange heated words. It doesn’t seem like things are going smoothly.

Vicious Betrayal was the title of Haus of Vicious Episode 4. You will see that Chantel and Kane are at a crossroads in this episode when Chantel learns that he has not only bought a house with his girlfriend, but they are also expecting a child together. Chantel is then faced with a dreadful decision. Jaelyn puts a lot of effort into getting it all to stop, but sadly she fails.

As they traverse the competitive fashion industry, we will see her stepping into the shoes of a legendary New York City fashion mogul/fashion magazine maven, her narcissistic husband, and her underappreciated employees. Without a doubt, there will be a tonne of drama. 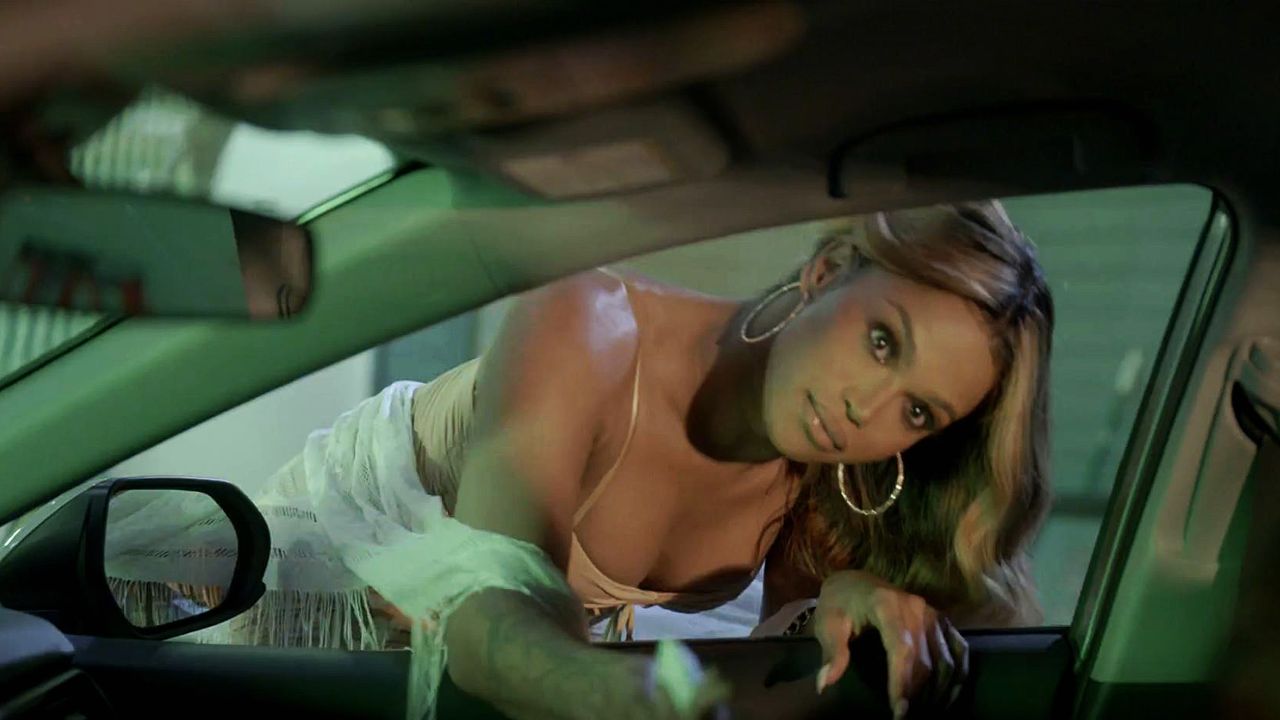 You’ll also watch how Haus of Vicious’ most recent publicity gimmick fails when Kane and Chantel are overheard discussing their marital scandals on a hot mic. Jaelyn hasn’t found it easy either. She strives hard to make it all disappear, but finally, she is unsuccessful. Go check out the next section of this article to learn about the release date for Haus Of Vicious Episode 4. Scroll down.

On August 17, 2022, Haus of Vicious Season 1 Episode 1 was made available. Since the last episode, fans of the show had been anticipating the release of Haus Of Vicious Season 1 Episode 4. Therefore, episode 4 of Haus of Vicious, titled “Vicious Betrayal,” is scheduled to air on Wednesday, September 7, 2022. Put this episode’s release date in your schedule, so you don’t forget to watch it.

How To Watch Haus of Vicious Season 1 Episode 1?

BET is the primary streaming service for Haus of Vicious Episode 4. You will need to pay a subscription fee in order to watch this brand-new episode on BET. The availability of this episode also needs to rely on where you are. In order to watch this episode on the first day, please confirm it before starting. However, this was all about the Haus of Vicious Episode 4 release date and everything we knew so far.

Also read: What Episode Does Beth Die In Good Girls?