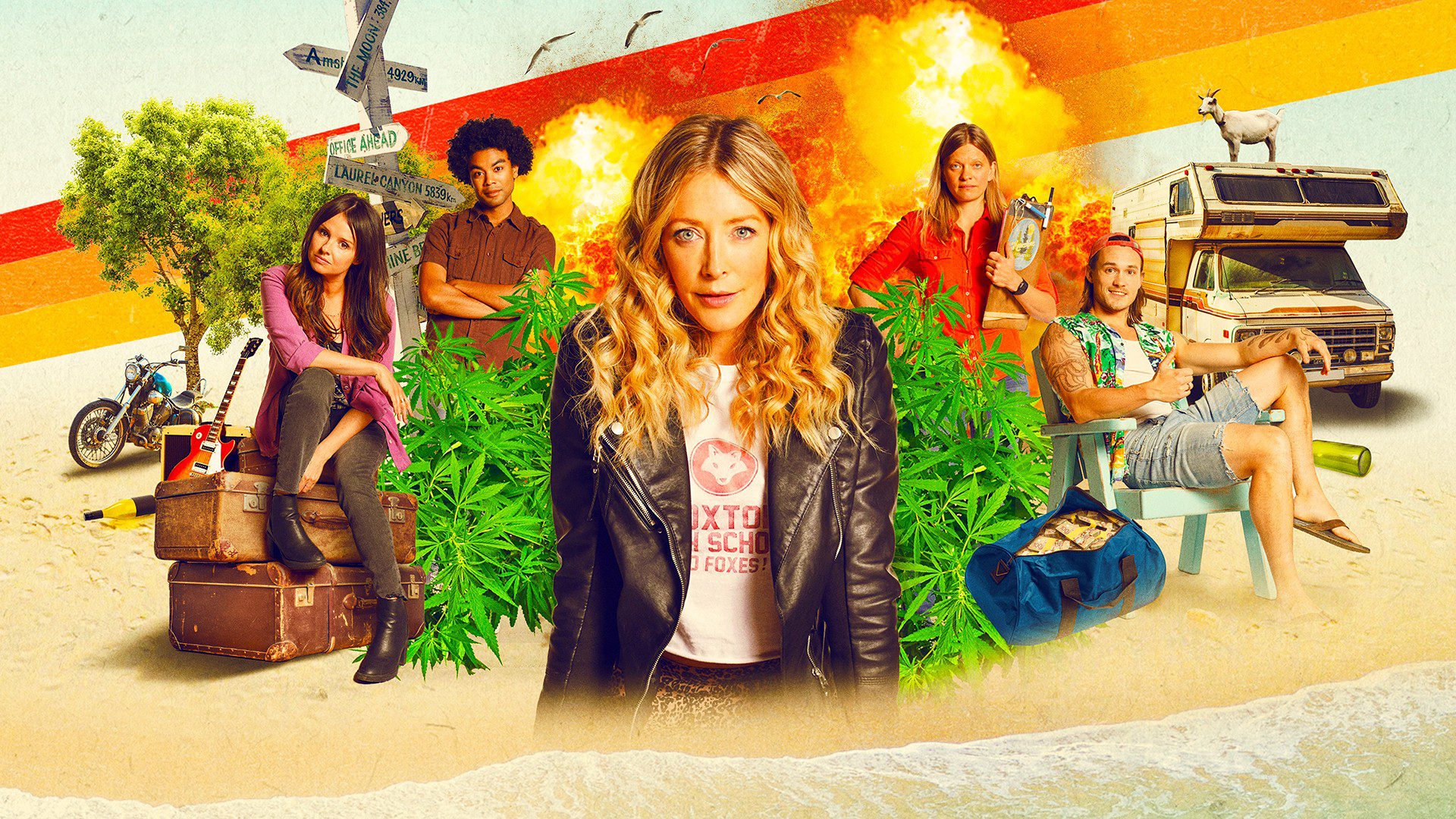 The Moonshine season 2 episode 2 release date is out, and fans can’t seem to keep calm. The comedy-drama television show that is said to have been developed by Sheri Elwood has returned for its second season after dominating the TRP rankings with episode after episode.

According to reports, the series is an epic story of lust, legacy, and lobster set against a background of financial difficulties, crazy visitors, small-town intrigue, and a long-buried truth that poses a threat to completely wipe out the Finley-Cullen family. 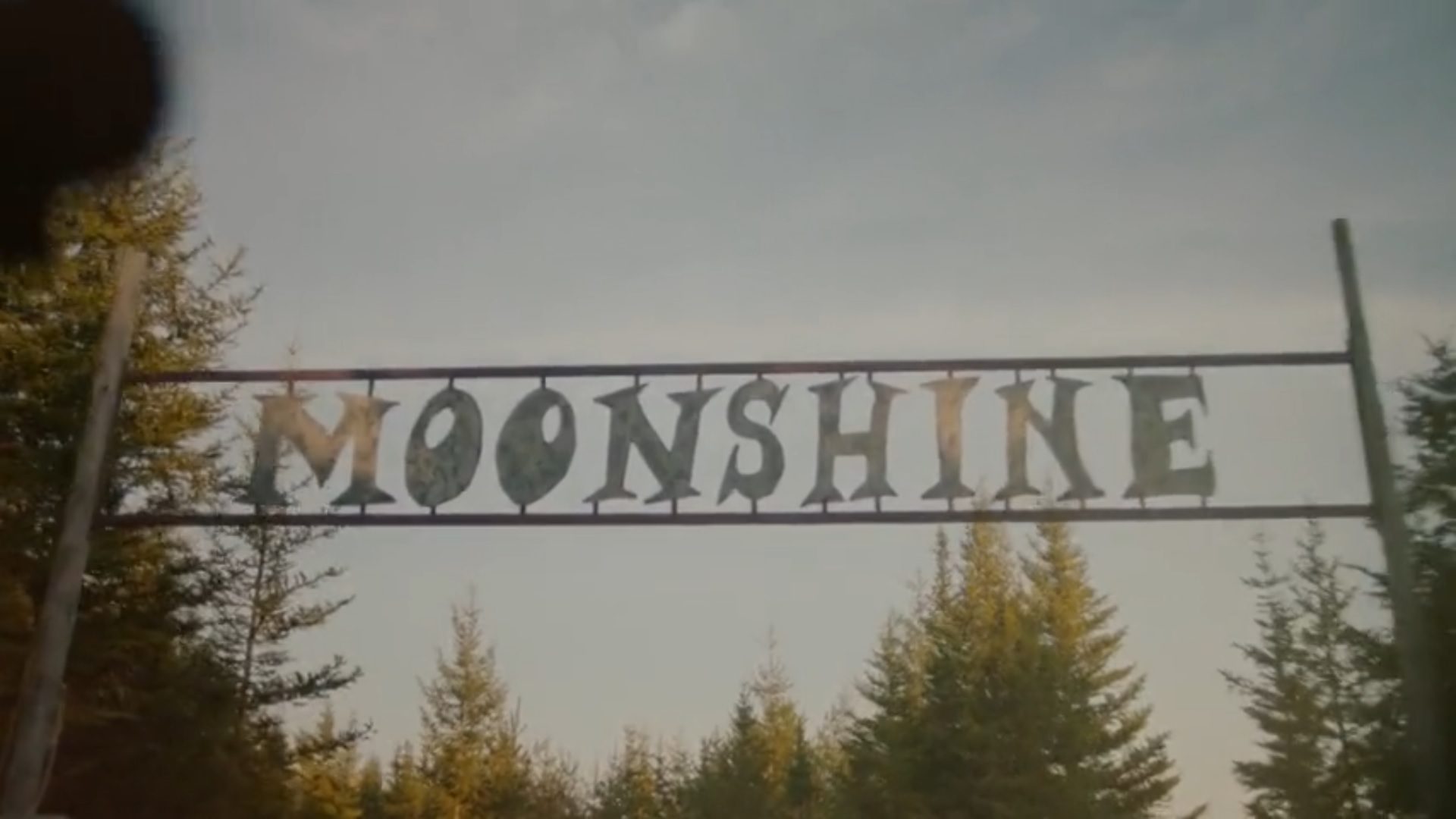 The Hubbards town from Moonshine

This package genuinely aids them in determining whether they should continue their adventures at the Moonshine or whether fate has other plans for them. The Cullen family will be seen sucking up to an old-school frenemy to get their plans executed. Hence, fans can’t wait to see how it all pans out, as it will deliver so much laughter.

What To Expect From Moonshine Season 2?

The Nova Scotia Film and TV Production Fund of the Government of Nova Scotia provide the show’s production funding. The Canada Media Fund, the Ontario Film, Television Tax Credit, and the Canadian Film or Video Tax Credit are other sources of support.

The Moonshine is a boisterous one-hour dramedy that tells the tale of the dysfunctional Finley-Cullen family, a group of adult half-siblings who fight over ownership of the family business. The Moonshine is a run-down summer resort on the South Shore of Nova Scotia that gets two stars on a good day, and that day was in 1979.

The Finley-Cullen family is in danger of being wiped out forever by a long-buried secret set against a backdrop of financial struggle, crazy tourists, and an epic story of lust, legacy, and lobster. Season two will feature dance routines, dirty bingo, and a high-stakes turf battle with a group of outlaw motorcyclists.

The characters will battle their fate tooth and nail as Lidia goes to great lengths to prevent the company from going bankrupt, with vastly different results for the entire family.

The Cast Of Moonshine Season 2

The cast members that viewers will be seeing again in season 2 include Jennifer Finnigan from Salvation, Alexander Nunez from Avocado Toast, Corrine Koslo, last seen on Anne with an E, Peter MacNeill from This Life, Erin Darke from The Marvelous Mrs. Maisel, Allegra Fulton from The Shape of Water, and Calem MacDonald from Umbrella Academy. 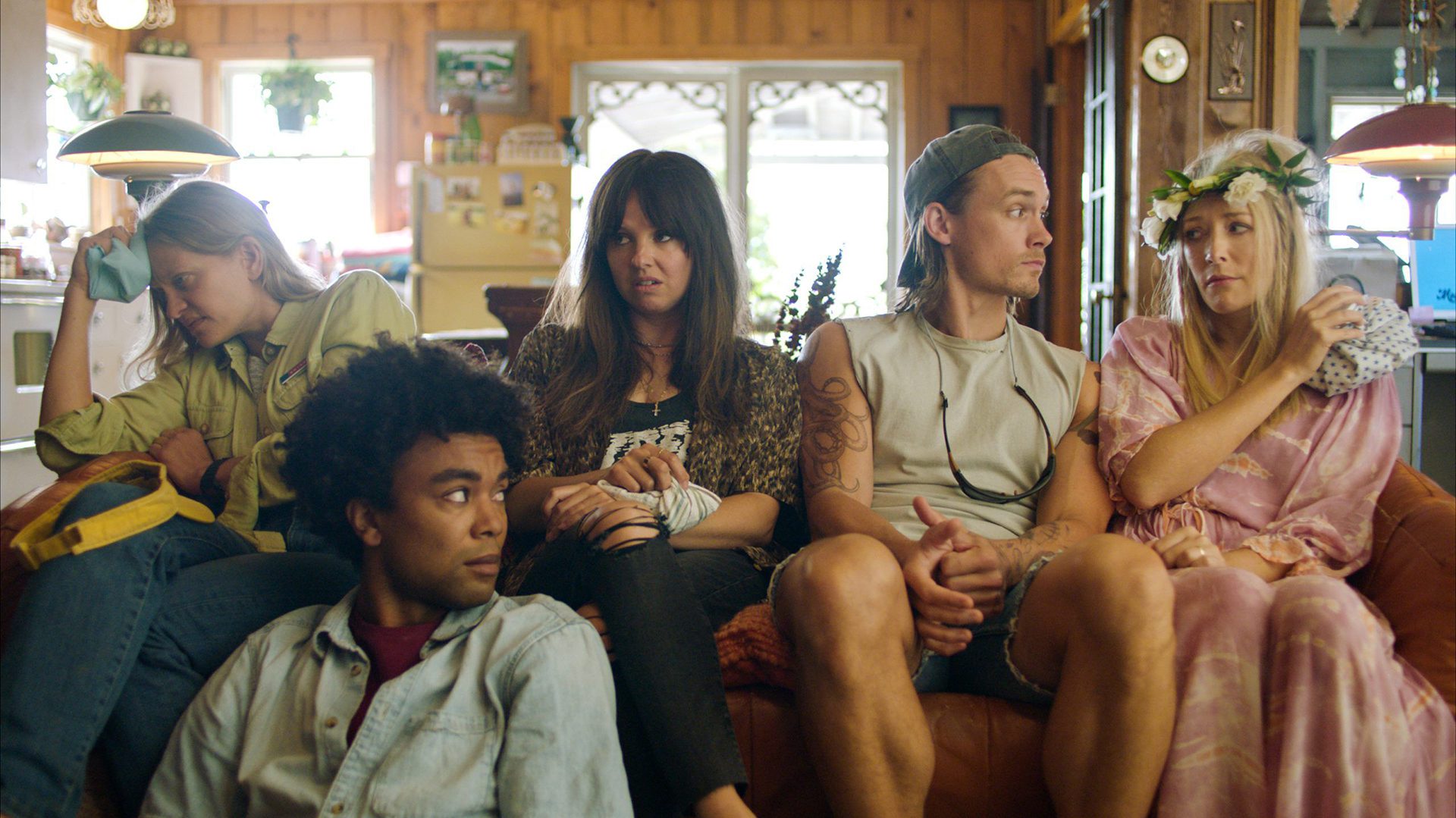 The cast of Moonshine

Fans will also see some actors as guests on the show. The guest stars include Jonathan Silverman from Weekend at Bernie’s, Shelley Thompson from Trailer Park Boys, Jonathan Torrens, last seen on Mr. D, Leigh Ann Rose from The Young and the Restless, Ernie Grunwald, last seen on Call Me Fitz, and Kirstin Howell, famous for Diggstown.

Where Is Moonshine Filmed?

The whole filming of Moonshine took place in Hubbards, Nova Scotia. It belongs to one of Canada’s 10 provinces. Hubbards is a small, unincorporated town on Nova Scotia’s South Shore. The entire plot of Moonshine is set in the made-up town of Foxton. 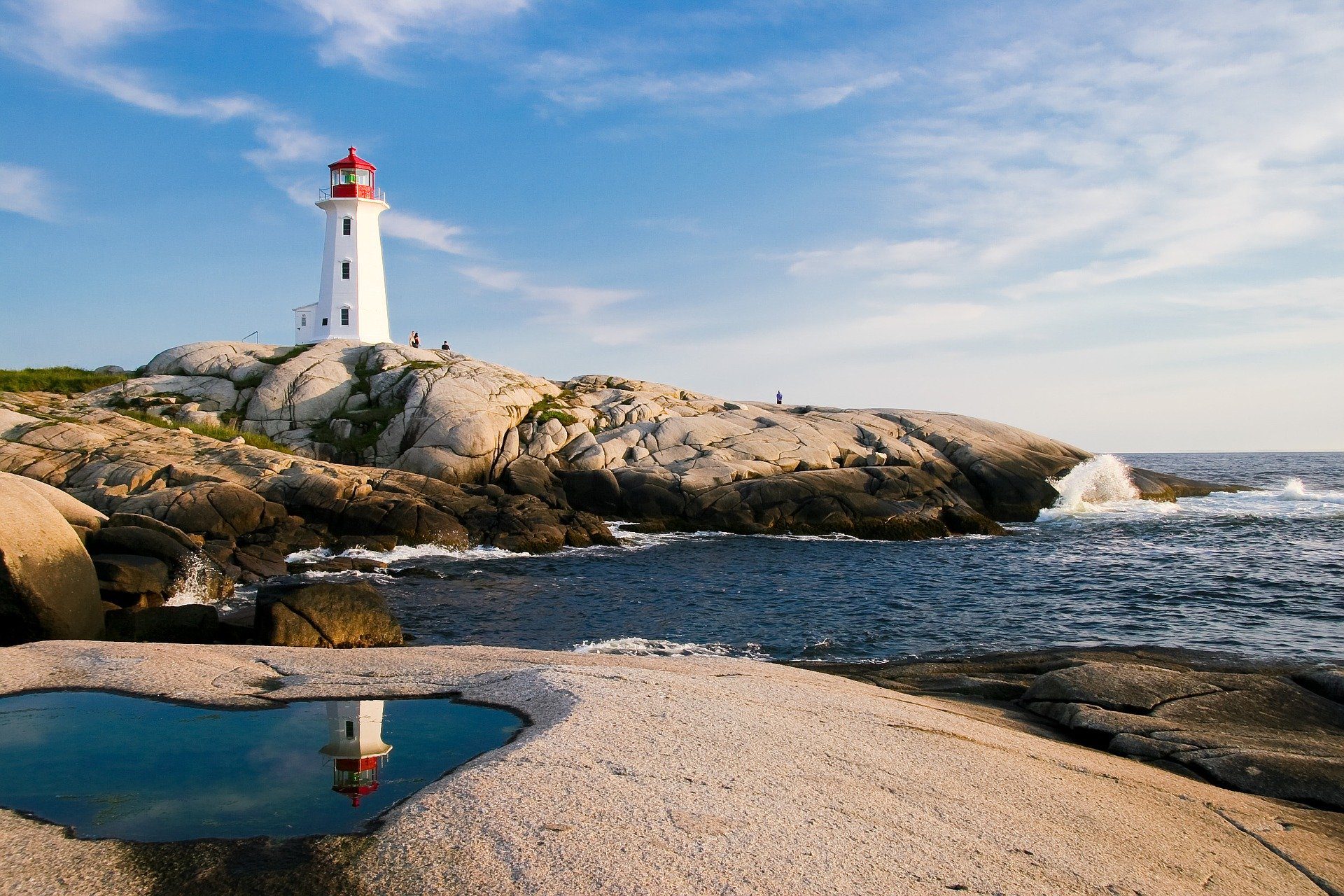 The town is fairly peaceful. There aren’t many tourists in this town. But everyone who goes to the town ultimately stays at the Moonshine resort. The resort is fairly old. From a distance, it might appear fantastic, but up close, one might worry that the entire resort could crumble at any moment, even with a small shove or punch.

When Is The Moonshine Season 2 Episode 2 Release Date?

How To Watch Moonshine Season 2 Episode 2?

International fans can stream Moonshine season 2 episode 2 on either Kocowa or Rakuten Viki. The two plans that KOCOWA offers are a free, ad-supported plan and an ad-free subscription plan, which costs $0.99 per day, $6.99 per month, or $69.99 per year.