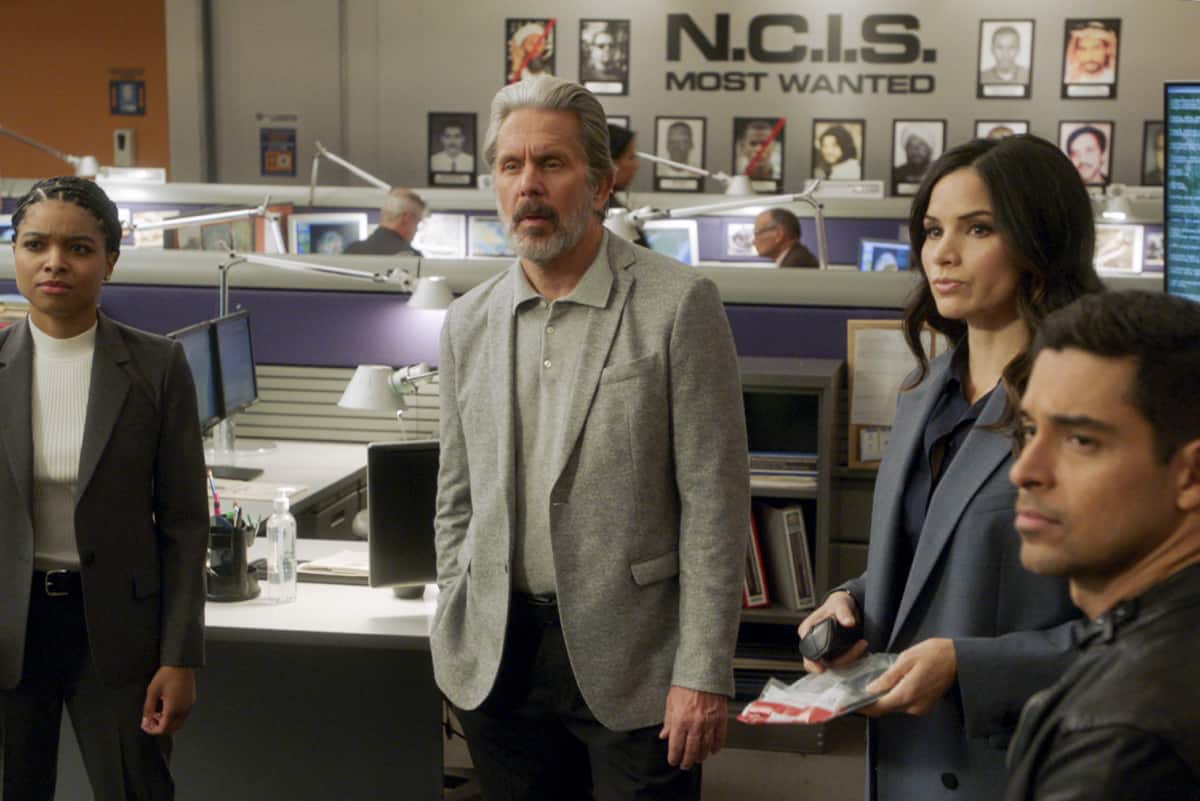 NCIS Season 20 Episode 3 release date is right up the roster and fans are pretty excited for the same. The series focuses on the police and their procedures and provides us with the drama surrounding the same. We see the light on the personal and professional lives of the same. In the prime focus, we have a fictional team called the Naval Criminal Investigative Service.

These are some specially trained officers in the United States Military. These groups of people is responsible for investigating the criminal activities that happen in the United States Navy. The officers also have to respond to sudden pressures as well as urgent missions that often come on short notice. Till now, two episodes of the series have already aired and we are looking up at a new one. Before we talk about the same, let us have a quick recap of what we have seen till now.

Back in NCIS Season 20 Episode 1 titled A Family Natter, we witnessed that Alden Parker, a Special Agent in the NCIS is still on the run along with his ex-wife. The team is still trying to protect him and clear his name in the eyes of law. They try to search for the people that he knows and tries to understand who among them might have a personal problem with the man. 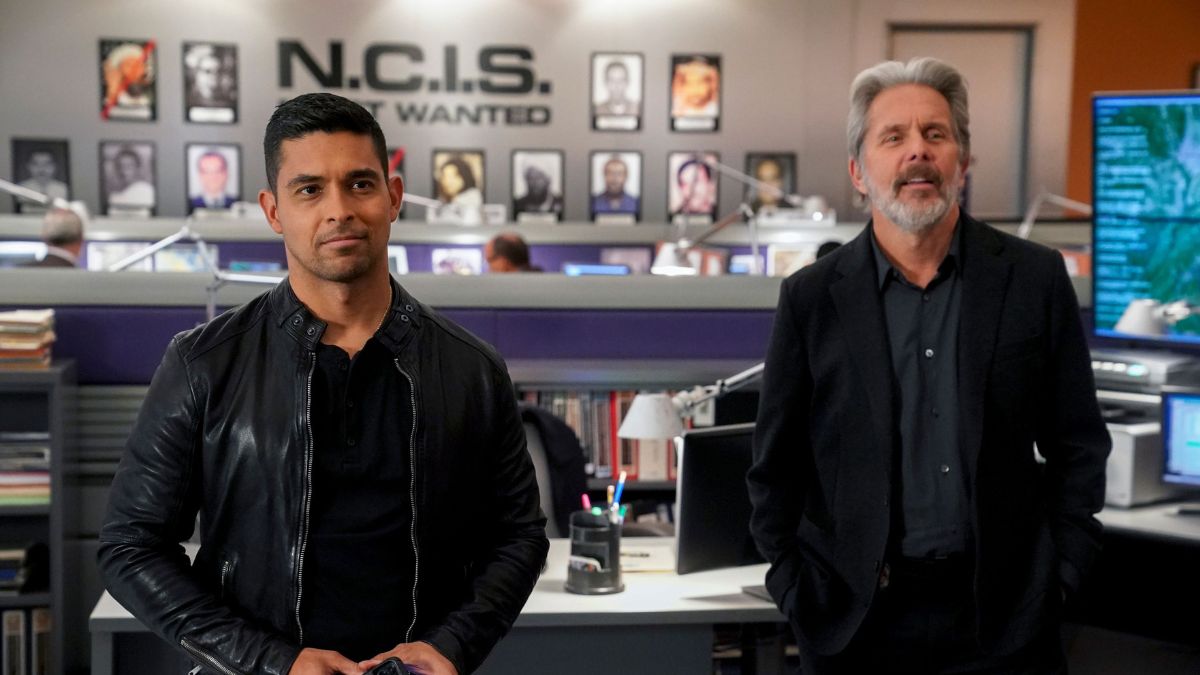 A still from NCIS Season 20

NCIS Season 20 Episode 2 was titled Daddy Issues. In this episode, we saw that their personal life of McGee is now colliding with his professional one and it is getting too hard for him to handle such kind of pressure. It happened in the last episode when a father whose child goes to the same school as McGee’s kids go to, comes off with a connection to the break-in at a high facility government storage bunker and he would have to do the deed to arrest him no matter what. Coming back to the said future of NCIS Season 20, here is what we can expect from the third episode.

NCIS Season 20 Episode 3 release date is on the 3rd of October 2022. The episode is titled Unearth. It is supposed to drop out on CBS at 9 PM Eastern Time. New episodes are slated to release every week on Mondays. You can keep a track of the same through Otakukart. 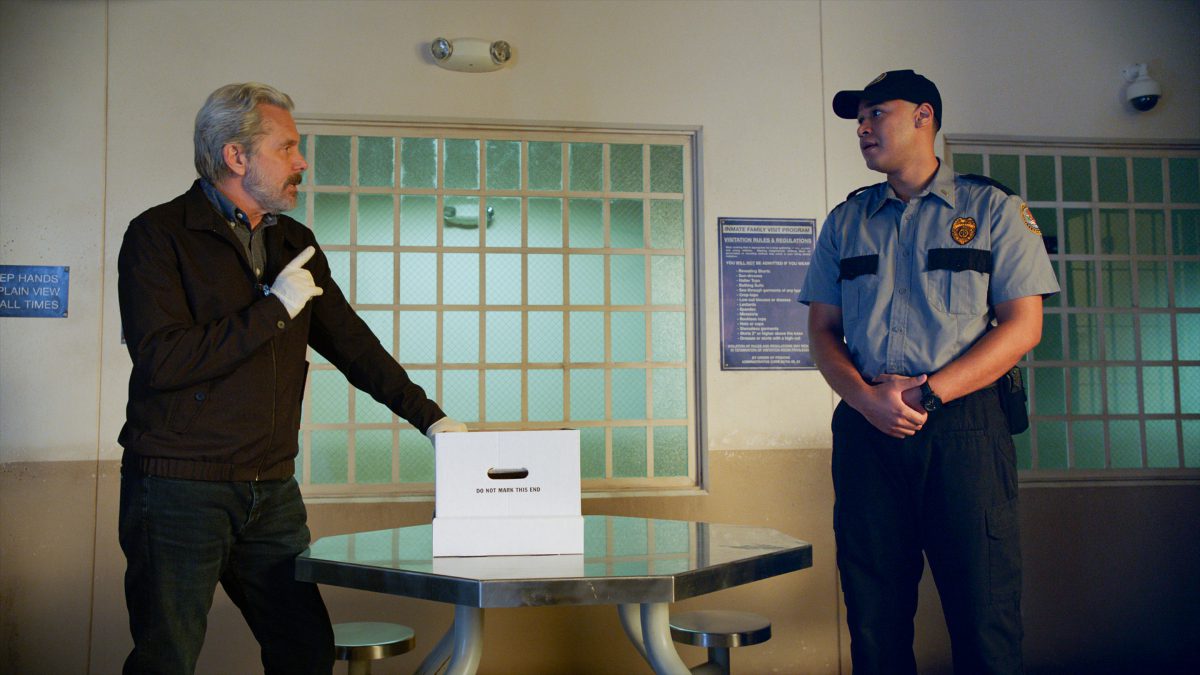 A still from NCIS Season 20

How to Watch NCIS Season 20 Episode 3

NCIS Season 20 Episode 3 can be watched easily when it drops out on CBS at the date and time that we have mentioned above. Other than that, fans will be able to stream the new episodes of NCIS Season 20 from Paramount Plus. The platform also contains all the past episodes of the show. They will also let you live stream all the episodes that air on CBS. Paramount Plus can be bought in two different tiers. The first one is at 4.99 dollars a month which also shows commercials in between the content. The higher second tier is at 9.99 dollars a month and is ad-free.

NCIS Season 20 Episode 3 is titled Unearth. In this episode, we will witness a dead body that is found at an ancient burial site. This place is thought to be cursed. Obviously not believing the myths, the NCIS team gathers up in order to find and track down the real culprit of this cold-blooded murder and also find the truth and logic behind this myth. By the end of the episode, we will witness that Torres is still continuing his therapy sessions with Dr. Grace. Although, he comes to find out that their lives are actually in danger and will warn the team about the same.