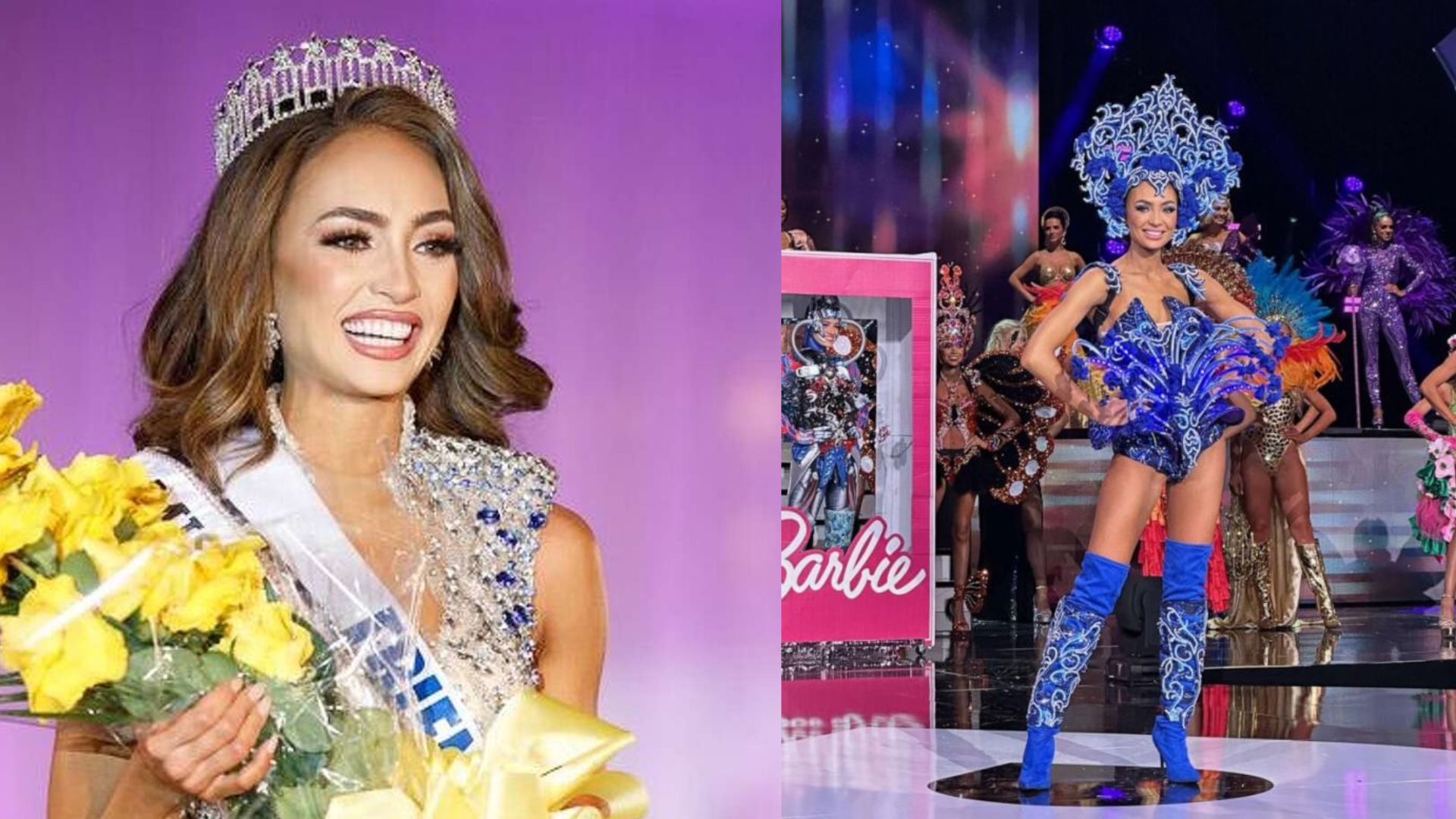 Miss USA 2022 ended with a bang only a few days ago, and it has already ignited several controversies in its wake. After Miss Texas, R’Bonney Gabriel, a Filipino-American fashion designer won the title; other candidates, as well as viewers, took over the internet, sharing their views and opinions.

It’s not easy to decide what the truth is. And add to that the organization’s hand at this mess by keeping things a secret and the feelings of others candidates who were a part of this contest and journey, and it’s even more complicated to figure out who’s telling the truth right now.

But before we get to the main controversy, let’s see who Miss Texas actually is.

Who Is R’Bonney Gabriel?

The 28-year-old Filipino-American R’Bonney Gabriel is a model and a fashion designer. She is the first Asian-American who has won the Miss Texas USA title. She won the title earlier this year, in July. Her dad moved to America from the Philippines on a college scholarship. Her mom is a country woman from Beaumont. They met in Texas and got married in Manila, Philippines.

Coming to her education, Gabriel completed her degree at the University of North Texas in Denton in 2018. She manages the Houston-based independent fashion brand R’Bonney Nola and works for the non-profit organization Magpies & Peacocks. 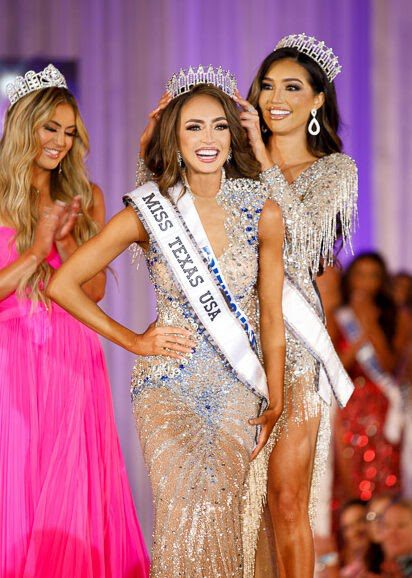 After winning the Miss USA title, Gabriel will now represent the US at the 71st Miss Universe pageant. It will be held in New Orleans, Louisiana, on 14th January 2023. She expressed her gratitude and shared that she is looking forward to advocating for what she loves.

However, it seems that Gabriel’s win might have been rigged if the controversies were any proof. Miss Montana Heather Lee O’Keefe, in a video, claimed that one of the competition’s major sponsors had shown favoritism towards Miss Texas. She further added that since Texas was crowned, she had been shown favoritism by the Miss USA organization.

All the businesses are owned by Crystle Stewart. This was then connected to a story showing Stewart doing Gabriel’s hair. Not only that, but Heather also shared screenshots of major sponsors sharing Instagram stories of Gabriel. Now, that would have been okay, but these Instagram stories were uploaded even before Gabriel took home the prestigious title. 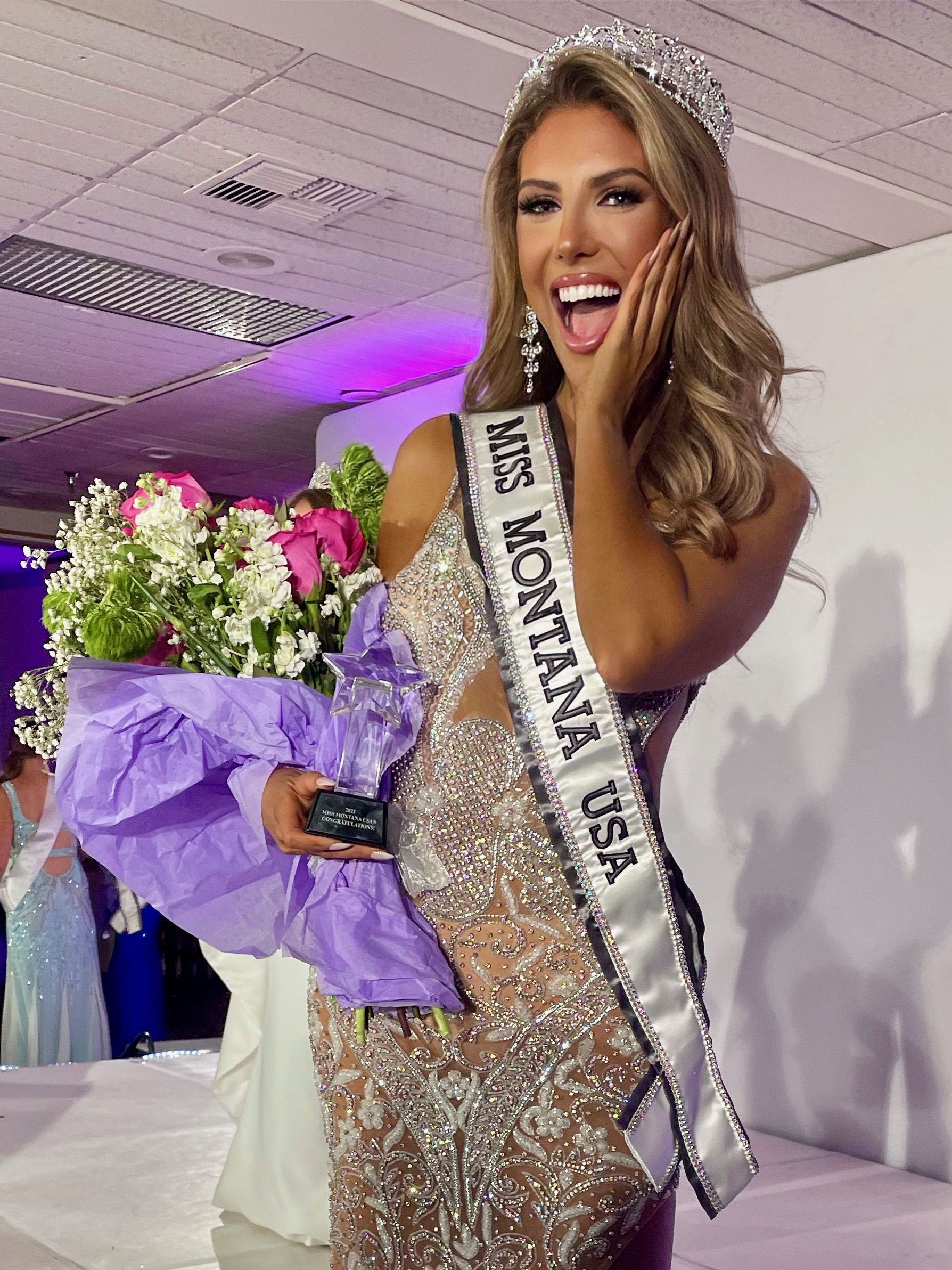 Other candidates also stepped forward, sharing their experiences and thoughts. Alexandra Lakhman of New Jersey shared that there were so many signs that the winner was predetermined. She admitted that she and other candidates weren’t even given an equal and fair opportunity to lose.

Miss New York Heather Elley said that they felt humiliated to believe that they had joined this famous competition with a fair chance. She admitted that she had given every part of herself to this competition and did everything to ignore all the signs that were so obvious. One of the candidates pointed out that the girls who didn’t make it to the top or even in the top 16 list are actually the ones who see the reality of what has happened.

Candidates vs. The Miss USA Organization

Heather O’Keefe later clarified that they are not attacking Gabriel for winning, but they are sharing their issues with the organization and how things are done by them. She also requested everyone to not send hate to Gabriel because her performance was amazing. However, it’s not her fault that the organization set her up for this win to fit their agenda when Gabriel could have easily won this competition fair and square.

Lakhman added that standing up for this has nothing to do with Gabriel’s win. Rather, it’s about demanding fairness, equality, empowerment, respect, and dignity in a system that preaches that. Elley shared that she is speaking up so that future contestants won’t have to suffer in this way. 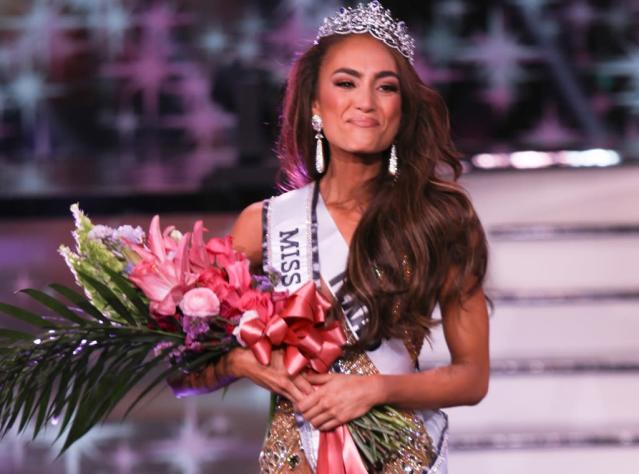 To say that neither the winner nor the Miss USA organization has made any comments about the matter would be like picking a side. But it’s true. Neither of them has shared their thoughts which makes us wonder what is true and what isn’t. Could it be the crown was rigged? Was Gabriel’s winning really predetermined? Is it even a matter of right and wrong? We are waiting for comments from Gabriel and the organization to clarify our doubts. Until then, we will leave you all to decide your take on this matter.