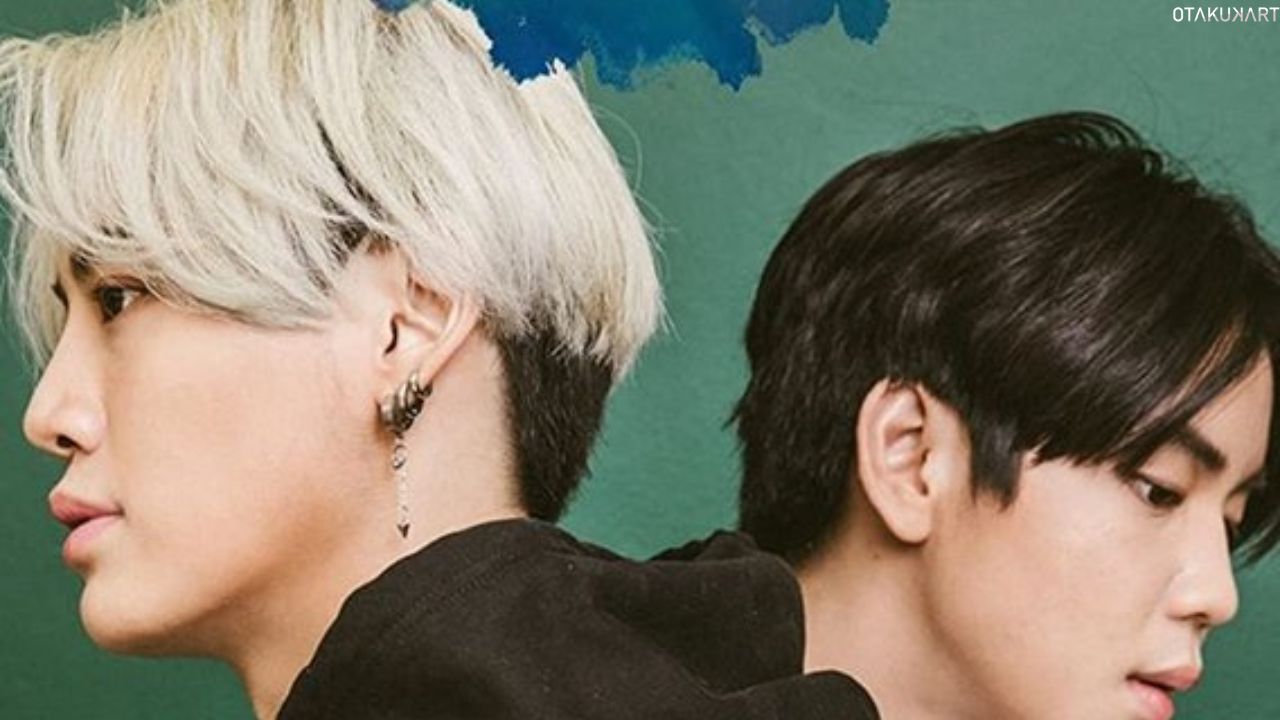 Between Us has been widely praised and loved since the release of its very first episode. However, in this article, we will see how you can watch all the episodes of Between Us only. The series is based on lazysheep’s novel “Hemp Rope.” In this drama, two guys who attend the same swimming club surpass their obstacles with one another’s support and become closer. The story focuses solely on love, friendship, and support for LGBTQ people. This story, which occurs concurrently with “Until We Meet Again,” focuses on how Win and Team get to know one another and encourage personal development in one another.

When Boun and Prem played Win and Team in the 2019 Thai BL competition, ‘Until We Meet Again,’ fans first discovered their partnership. Their love story was frequently hurried along and delayed because both lads played the parts of the two main leads’ best friends in the television series. Since then, people have become completely enamored with them and simply cannot wait to see their favorite shows on television.

Every aspect that one may want to see is in this series. Romance, sports, trauma, gay relationships, and childhood friends, you will see all in one. So, without any further ado, let us see the whole streaming guide for Between Us so that you do not miss any future episodes. Between Us Cr: iQiyi

What is “Between Us” About?

Fans began requesting a spin-off series that follows Win-Team as they develop from just being friends to a couple after noticing how well-matched Boun and Prem were as Win and Team.  Thus, here it is now. The entire plot revolves around how they both work through each other’s past mental anguish together. The protagonist of the tale is Team, a gifted swimmer who has just started college. He has never been able to perform to the utmost of his talents, though, in swim contests.

Win then comes into the scene. Of course, he stands tall to force him to confront all of his issues and anything that prevents him from giving his best effort. Win offers Team his own room after he realizes that the issue isn’t with Team’s skills or commitment, but rather with his trauma and the difficulty it presents with falling asleep. He turns becomes a rock-solid support for him, and things start to progress.

Team’s performance begins to improve and feelings between the two young guys begin to develop in the comfort of companionship. But Team is not the only one who is having the problems from his past, Win is the same as him. Win struggles with how to manage to receive adoration and how to treat those who are close to him with extra consideration. Where To Watch Between Us Episodes Online?

Between Us (2022) original broadcasts on GMM One and iQiyi. It is a Thai-based series. Because it is an iQIYi original, the series will have English subtitles and be accessible on both the iQIYI website and mobile application. However, there are several networks to watch it on, so don’t worry. On the YouTube channel Studio Wabi Sabi, however, you will be able to watch it in Thailand as well as the rest of the world. Yes, this is regarded as the most practical method of watching this series.

According to the standard BL series on the channel format, episodes will be released in four parts. There are subtitles accessible, therefore it is sorted. Episodes of Between Us releases globally every Sunday at 11:45 pm Thailand Time. However, this was the whole streaming guide about how can where can you watch Between Us episodes online. We certainly hope you found this tutorial to be useful. Please follow our page for future fresh updates. Till then, keep streaming.