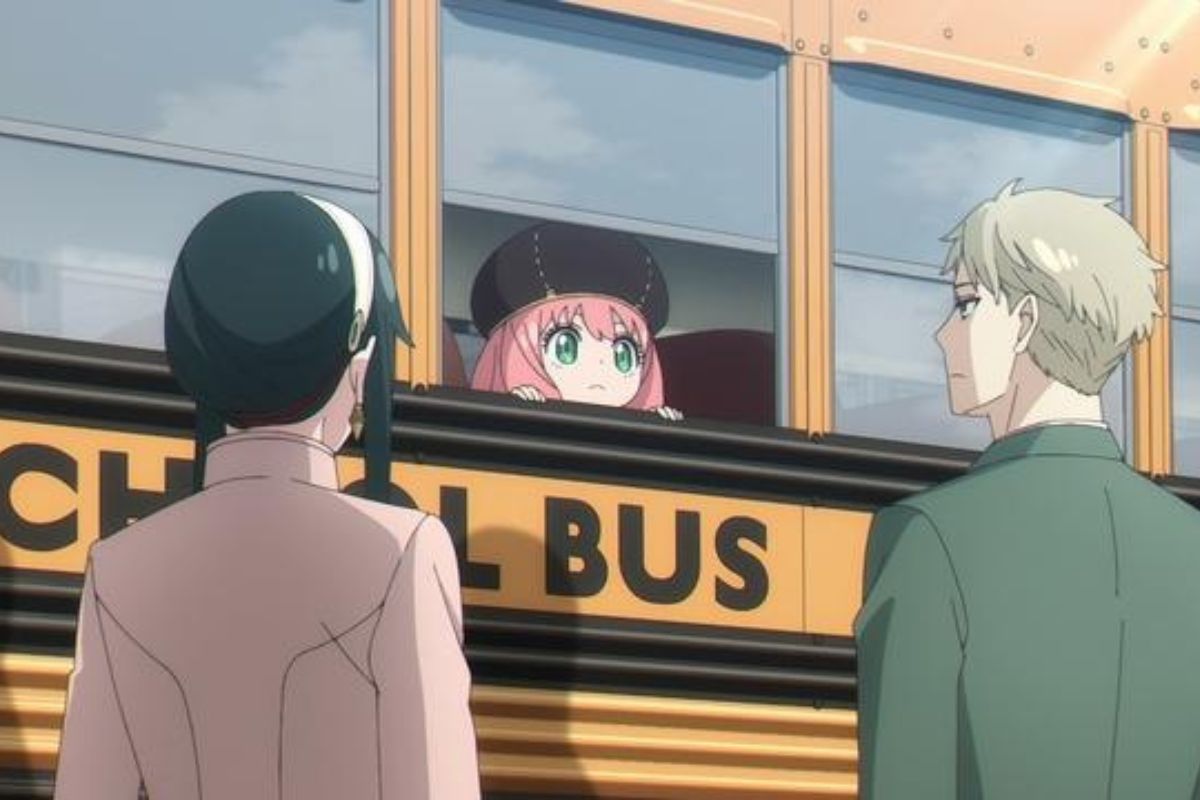 Anya’s bus is hijacked by a terrorist and Anya has a bomb stick to her chest! The funny part is the bomb is fake and she knows it but not her classmates. She is wandering around as a free soul and the soul of her classmates are going to leave their bodies.

Let’s discuss the synopsis of the spy x family first. The thin veneer of peace between neighboring countries Ostania and Westalis is constantly threatened by corrupt politicians, frenzied nationalists, and other warmongering forces. Despite their plots, renowned spy and master of disguise “Twilight” fulfill dangerous missions one after another with the hope that no child would experience the horrors of war.

She assumes the alias “Loid Forger,” an esteemed psychiatrist in the bustling Ostanian city of Berlin. His true purpose is to gather intelligence on prominent politician Donovan Desmond, who rarely appears in public at Eden Academy, where his son attends. To accomplish his master plan, Loid enlists unmarried city hall clerk Yor Briar as his wife and adopts the curious six-year-old orphan Anya as his daughter. Loid hopes that Anya will excel at Eden Academy, allowing him to meet Donovan without arousing suspicions. 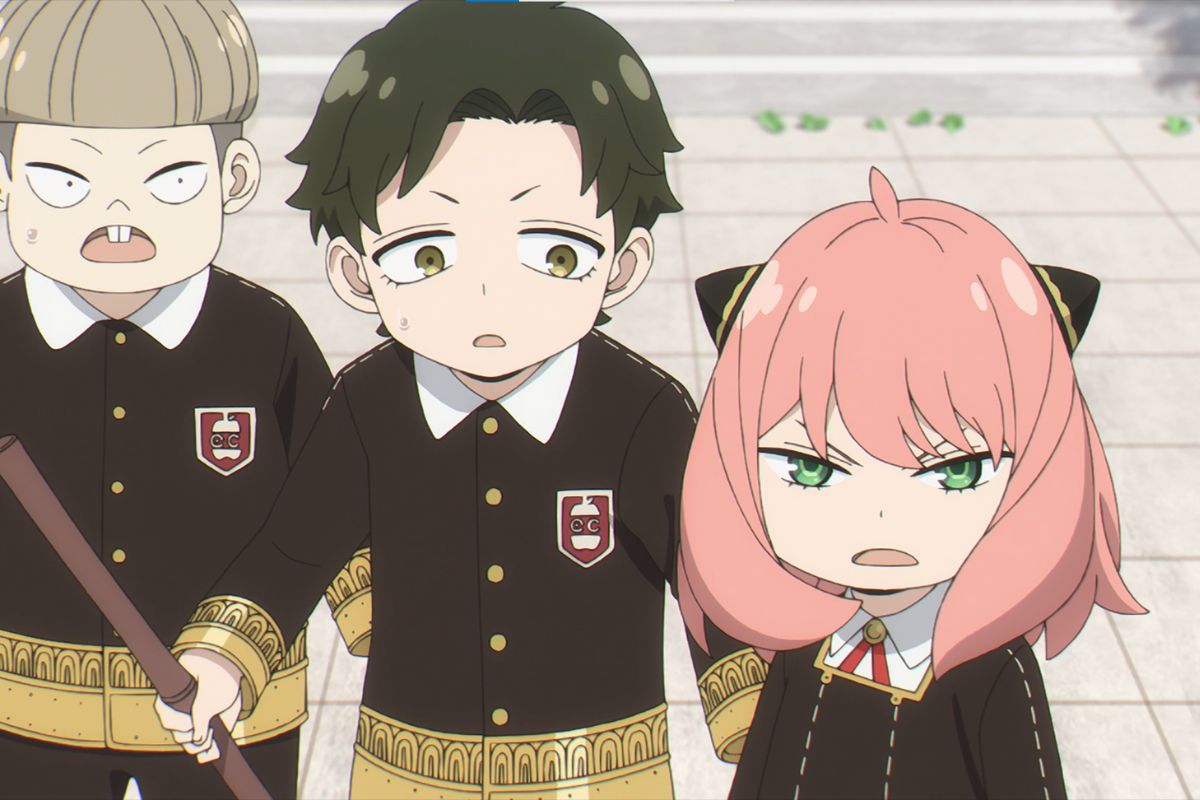 Despite Loid’s talents, he has trouble portraying the role of a loving father and husband. Like Lord, Yor-an underground assassin known as “Thorn Princess”-and Anya-an esper who can read people’s minds-don’t plan to reveal their identities. Although this picture-perfect family is based on deception, the Forgers gradually come to realize that their love for one another is more important than anything else.

Anya’s buy is been hijacked by a terrorist organization and the police want to deal with the situation as quickly as possible. We get seen inside the bus where the terrorist decided to attach a fake bomb to one of the students to make these element students sit quietly. Luckily the bomb was the seat on Anya’s neck.

Anya heard the terrorists saying the bomb is just a dummy and only to maintain fear in the kids which makes her rest easy. But not her friend, they still think that the bomb is real and are afraid of the carelessness of Anya. 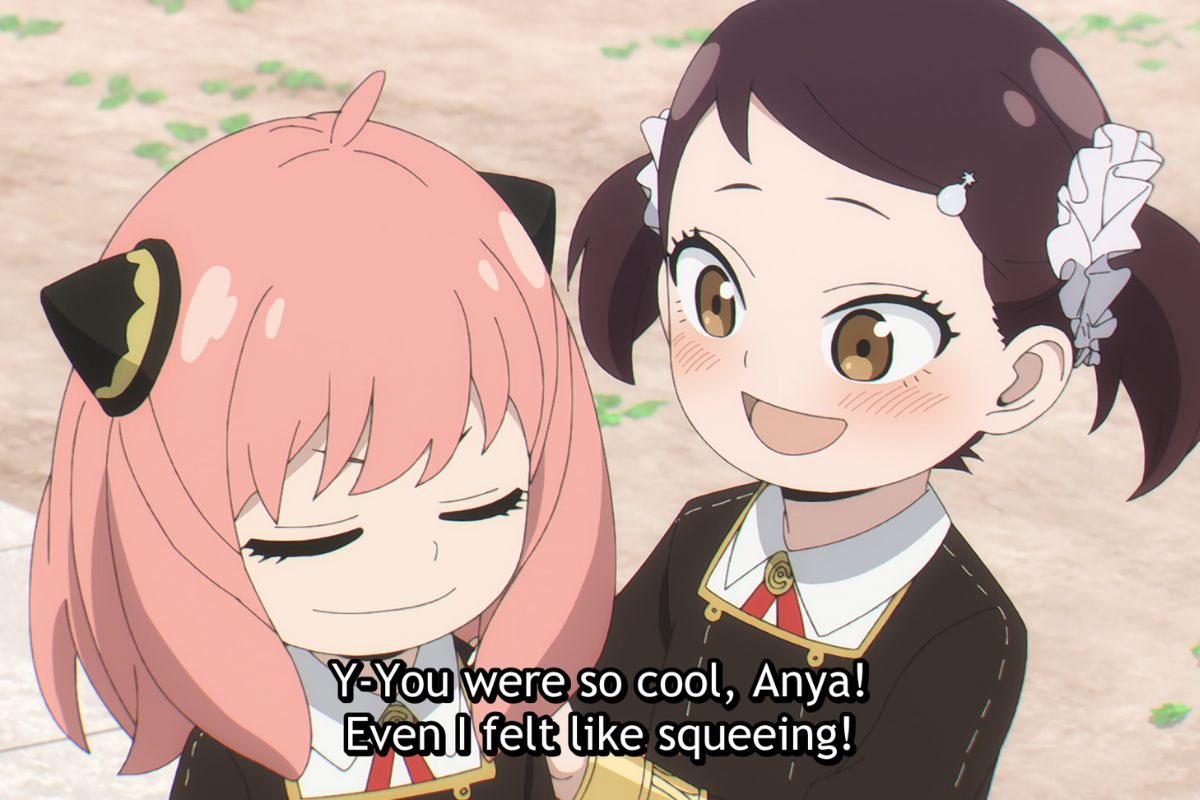 On the other hand, Anya’s father is triggered by the news and wants to send off tanks, fighter jets, and the military to deal with the situation but his headmistress takes the lead and wants to solve the case quickly. The son of the minister of the town hall and the one Anya likes tries to become a hero and asked to interchange positions with Anya, due to her carelessness.

Instead, the terrorists wrapped a bomb around his neck also. Now there are two bombs in between the kids.

We are showing some information regarding the upcoming chapter. You can find out what to anticipate from SPY x FAMILY – Chapter 72 in the section below.

What to Expect from SPY x FAMILY – Chapter 72?

SPY x FAMILY – Chapter 72 will be available on many Japanese broadcasting channels on Sunday, November 27, 2022. It will also be available worldwide to users on manga streaming platforms like VIZ and shonen jump. You will all the latest chapter of all the mangas available here to watch for free.