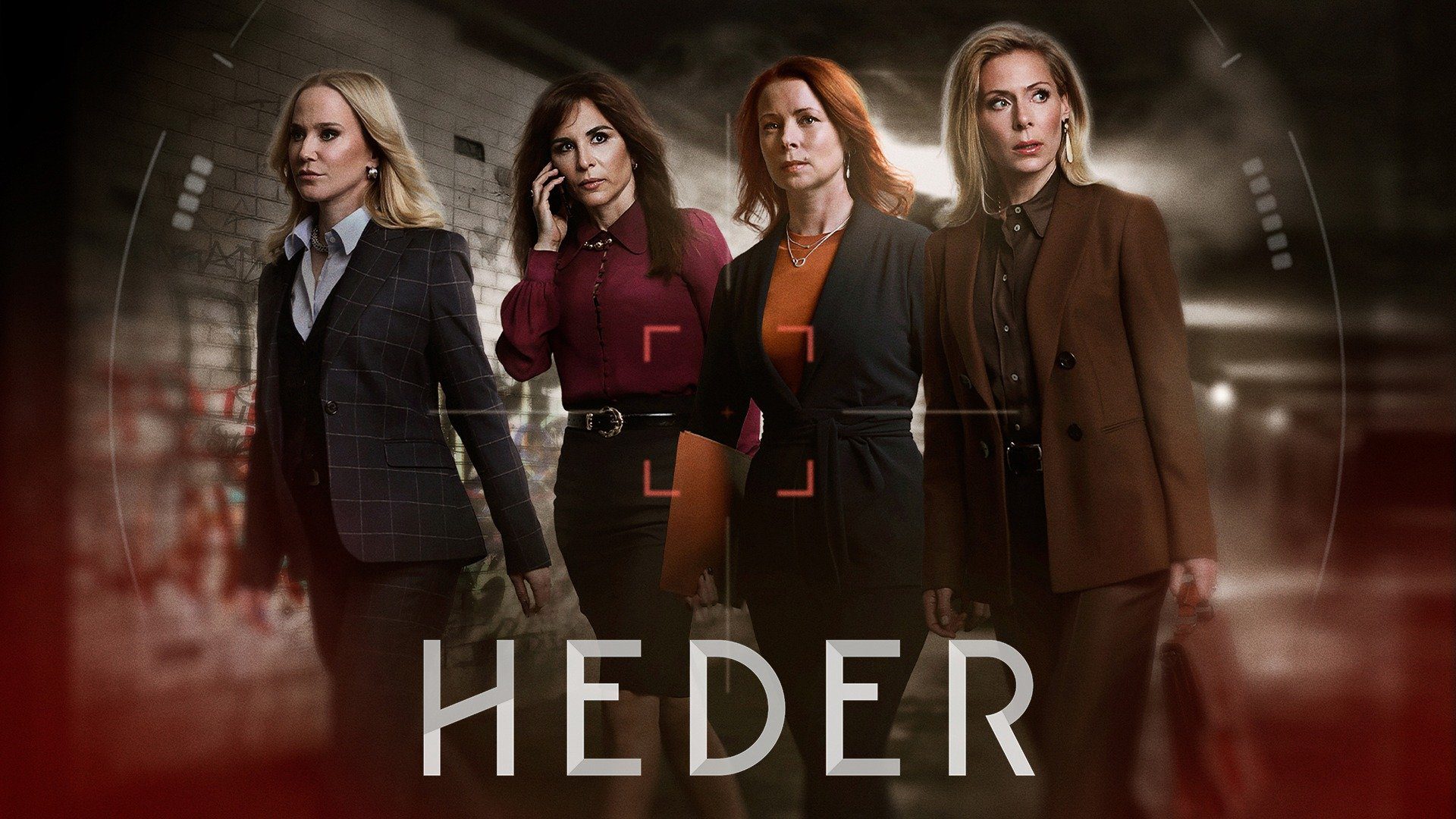 The fact that crimes against women are unfortunately not uncommon in our society talks about the bleak reality of the world. Although there are laws and justice placed everywhere strategically to avert this, these crimes still continue to happen.

Obviously, there are ways to stop or punish the perpetrators in the real world, but we all know that more times than not, these cruel people escape through the loopholes of the law that was meant to protect the victims.

But what if there were a way to stop or at least avenge the victims of these heinous crimes in an ideal way? Even though it’s not a reality and just an ideal world, this is exactly what the Swedish crime thriller Heder tries to represent.

Because of the massive success gained from its first two seasons, the 2019 Swedish crime thriller Heder is back with its third season, and we’re already at the fourth episode. Here are some details about the show and its upcoming episodes.

What is Heder About?

Much like the real world, the world portrayed on the show is filled with crimes against women, four warriors in suites fight for the justice and empowerment of women by representing them in the courtroom against vulturous perpetrators of heinous crimes. These four warriors fight under the same banner, called Heder. 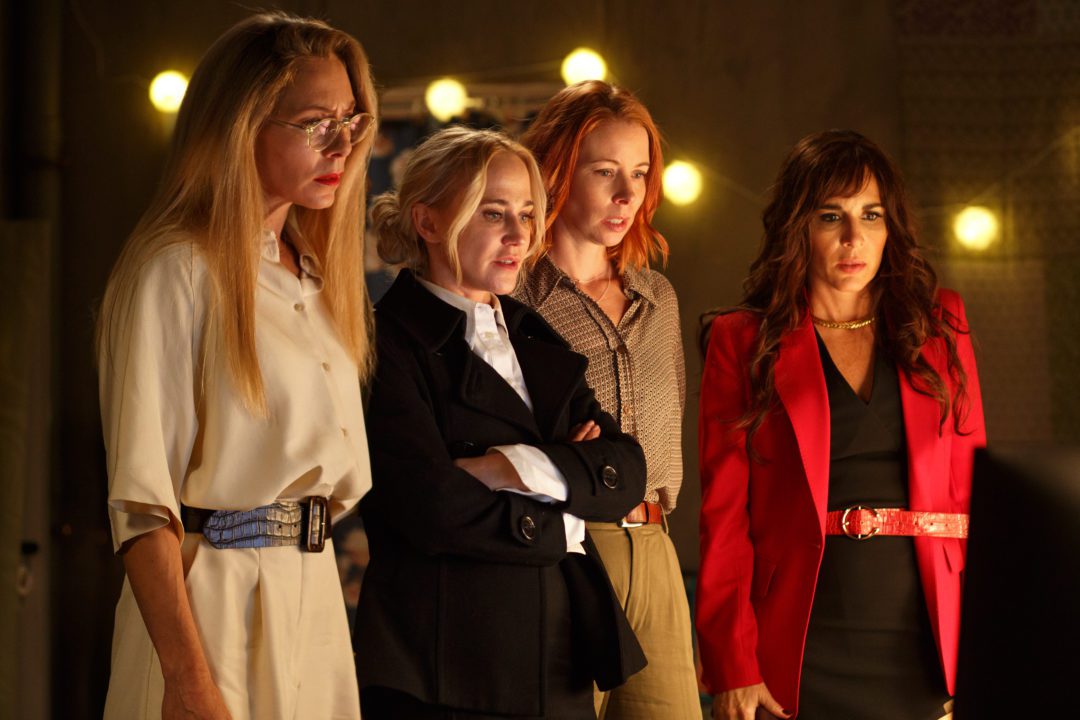 Nour, Elin, Karin, and Janni are long-time friends and partners of the law firm Heder, who took it as their personal mission to get justice for the victims of violence and to eventually make the world a better place to live in. But this task they’ve shouldered is not going to be easy

They are constantly faced with menacing threats from their enemies, and yet they’re relentless in their path towards justice. But lately, the threats have become more as they got more personal to the individual lawyers. Facing inexplicable and scary threats coming from an unknown enemy within the criminal underworld, the four lawyers of justice must fight with their teeth and nails as their deep secrets are threatened to be uncovered.

At the beginning of the third season, we saw a terrible attack happening to the women’s running event ‘Girls’ Mile’, resulting in the death of nine innocent women and many others with serious injuries. As always our heroes, Heder decided to spearhead the campaign against the perpetrators.

Heder took up the representation of several of the victims in court. As the severity of the crime is pretty high and the number of affected is also high, Heder wants to convict the perpetrators of acts of terrorism, and the trials against the two perpetrators begin.

But as expected, things didn’t go as smoothly as they should be. One of the perpetrators is revealed to be hailing from one of Denmark’s most powerful families, and they are equipped with the best defense lawyer they could gather. This puts a lot of stress on the Heder, who wants to see justice served against these criminals.

In the end, their nightmares slowly became a reality, as Heder couldn’t clearly link one of the perpetrators to the crime, causing the prosecutor to declare the perpetrator acquitted of all crimes. The failure had a negative effect on the four lawyers’ bond, and as it strained, they were left to individually deal with the failure that they had met.

The fourth episode will probably show us how they deal with the failure, and possibly it’ll also be the stage for the Heder to make a comeback against the escaped perpetrator, getting him the punishment he deserves for his crimes.

Heder: Who Plays Who?

The main characters of the show are Nour, Elin, Karin, and Janni. They’re longtime friends and partners of the law firm Heder. Julia Dufvenius (Saraband (2003)) portrays the role of Elin, and she’s also one of the creators of the show. Anja Lundqvist (Tusenbröder (2002)) plays Janni. Alexandra Rapaport, famous for the 2015 thriller series Gåsmamman, plays Nour in Heder. And lastly, Karin is portrayed by Eva Röse, famous for Black Butterfly (2011).

The fourth episode of Heder’s season 3 will be premiered on Monday, 26th September 2022.

How To Watch Heder Season 3 Episode 4?

It will be officially broadcasted on the Viaplay network in Sweden. Unfortunately, the online release date for the episode is not yet available. But the previous seasons are available to watch from Amazon Prime Video, Starzplay, and Apple TV.