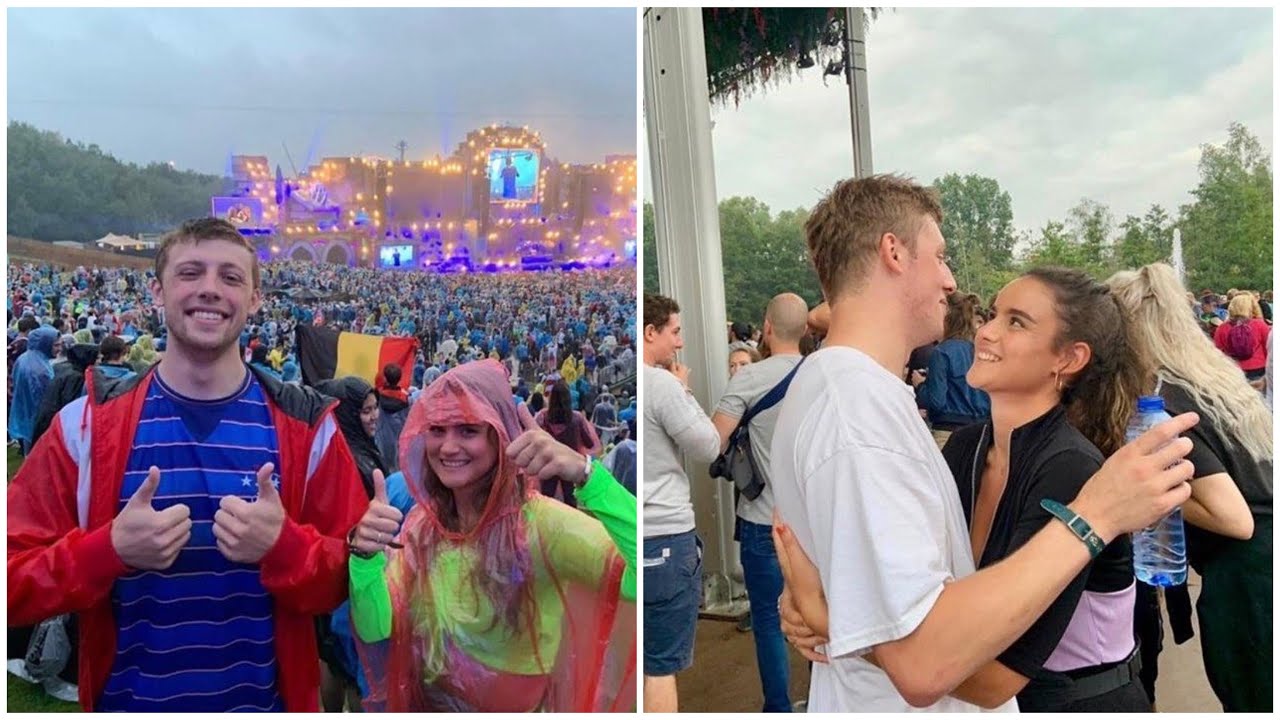 The youtube personality and Ex-Sideman member Harry Lewis had dated Kati Leach, who appeared in most of his youtube videos briefly; after a few months, it was noticed that she didn’t appear in any of his videos which gave rise to rumors regarding their breakup.

Harold “Harry” Christopher George Lewis, also known online as W2S (short for Wroetoshaw), was born in Guernsey and is most known for his FIFA Fut Draft and Pack videos. He is 25 years old and was born on November 24, 1996. He is also well-known for his real-life struggles with his family and fr life. One of the Sidemen’s seven members is Harry. He quit uploading to his “W2S” channel in 2020, although he still frequently uploads to “W2SPlays.”

Katie was born in Guernsey too. Her childhood, schooling, and entire family life are kept secret. In 2013, she started posting her photos on social media. She then persisted in her love and joined the illustrious Instagram star. This young social media influencer mostly made her reputation and rose to prominence through her friendship with W2S, a gamer, and commentator on YouTube (Harry Lewis). This famous 24-year-old has accomplished a lot in her life. The beloved Instagram celebrity’s net worth was over $1 million in 2019. Instagram is her primary source of revenue.

Leach first gained notoriety when she began dating W2S and became well-known as the man’s girlfriend. Although it is unknown exactly when they started dating, it appears that it was before 2015. Leach was not yet of legal age when she turned 18 in 2015, and her boyfriend sent her an odd birthday message on Twitter. He posted a screenshot of his friend notifying him that his girlfriend was now 18 and wished his girlfriend a happy birthday in the image’s caption. Although their relationship is entirely public and they are both well-known online, it is not the case that they frequently post on each other’s social media accounts. 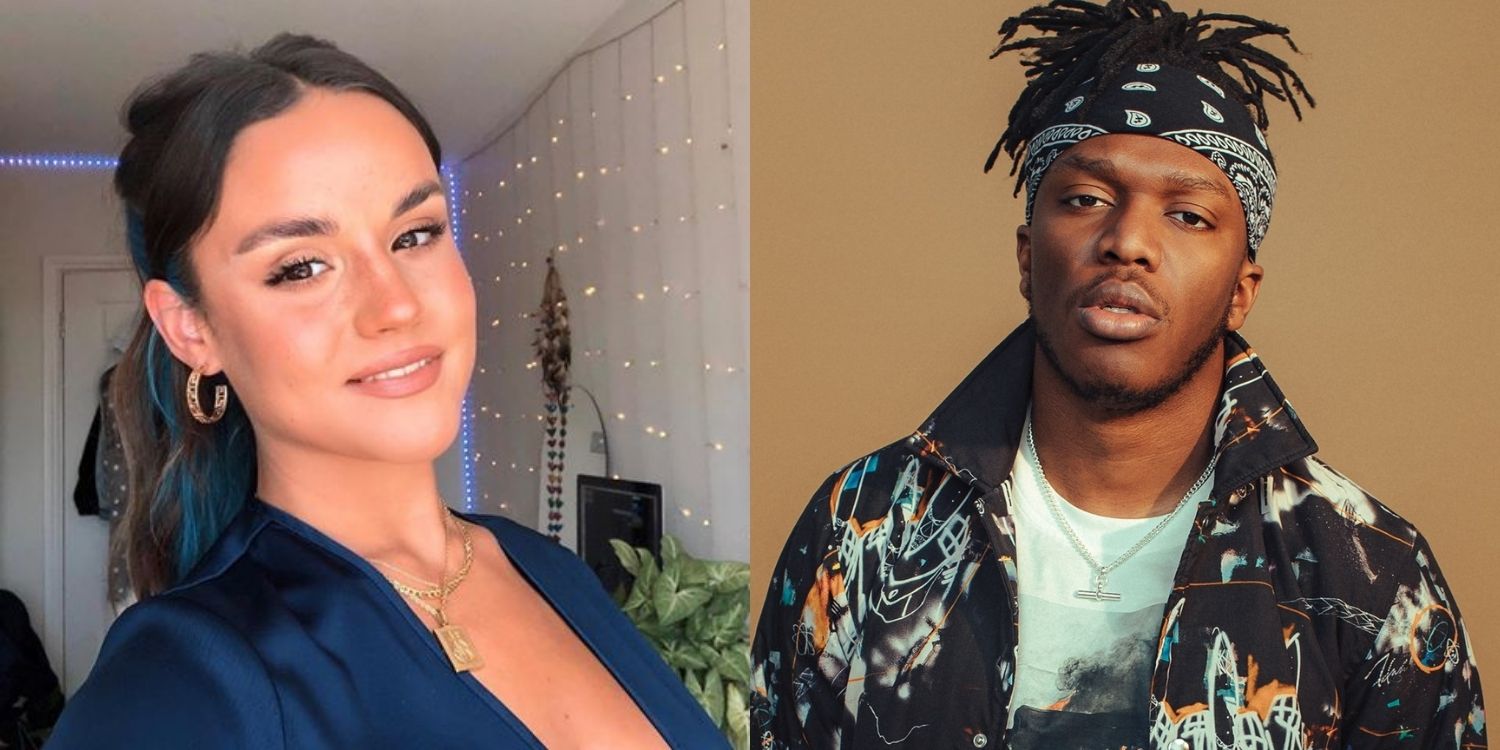 The couple seldom posts photos of themselves together on social media, but they occasionally tweet some funny things. However, it’s incredible to observe how smoothly their connection seemed to develop, but this smoothness did not last long.

There was a false rumor regarding Katie that is briefly dated KSI, and there were a lot of questions if they were dating. But the answer is No, Katie Leach is not dating KSI. On the internet, it was an untrue rumor that went viral. They are not involved in a personal relationship. They both had prior relationships, though. According to the sources, they are both single, and not dating anyone right now is a coincidence.

KSI has disclosed that he ended his connection with his girlfriend, with whom he had a secret relationship, at the beginning of November 2021. He argued that nobody had made the error. I said it didn’t work. This rumor was confirmed fake after KSI took to his Instagram by posting a picture captioned Single and Alone.

Who was her rumored boyfriend?

Olajide Olayinka Williams “JJ” Olatunji was KSI’s first name. On June 19, 1993, he was born in England. The well-known, multifaceted personality is hugely passionate. He is a boxer, actor, singer, songwriter, rapper, and YouTuber. The British YouTube channel known as the Sidemen was co-founded by KSI, who is also a co-owner of Prime Hydration, XIX Vodka, and Sides. JJ’s YouTube channel features a variety of content, including comedy-style videos and vlogs, which showcases his multifaceted talents. 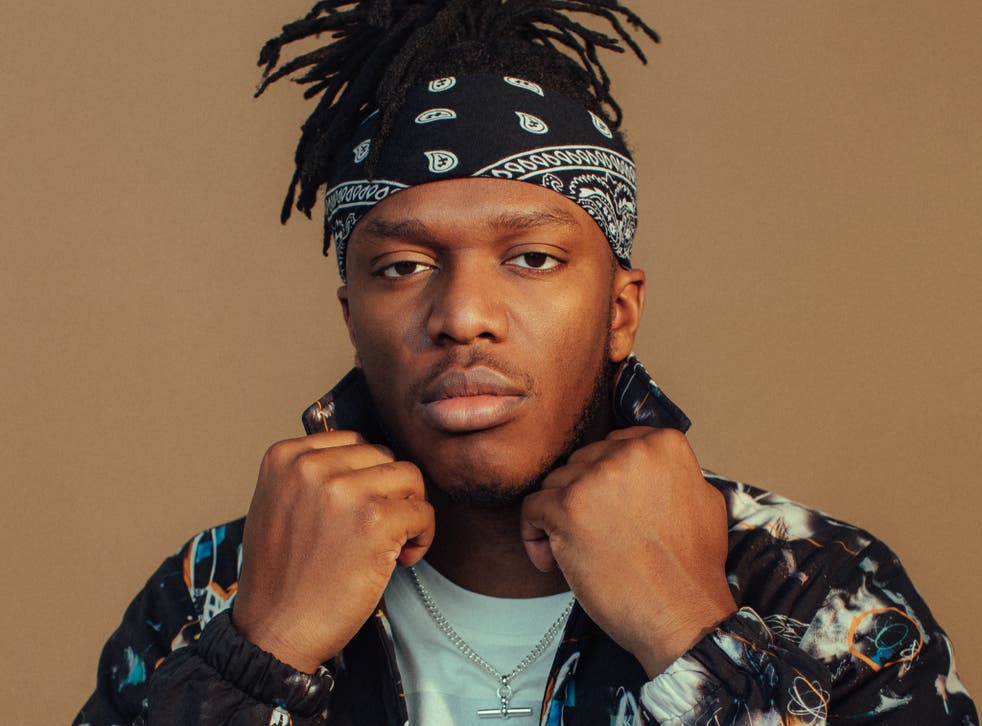 His two YouTube channels together receive billions of views and millions of subscribers. He is not only extraordinarily skilled but also generous and takes part in many humanitarian endeavors. But just like other people, his celebrity wasn’t without controversy.

How Have Katie And Harry Been After Their Relationship?

W2S is quite open about his relationship with partner Katie Leach as of 2018, but things are different when you examine him more closely at his background. The 21-year-old has no prior history of being in a committed relationship. He was either not seeing anyone at the time because he was so young, or he was very excellent at concealing his former relationships. In the same way, there are no reports of him dating anybody new or having an affair with another YouTube star despite his long-standing relationship with Katie. We couldn’t be happier for the young man, who is succeeding not only in his relationship but also in his work, since he is currently in an excellent partnership.

Online dating history rumors about Katie Leach can be confusing. Finding out who is dating Katie Leach is relatively easy, but keeping track of all her hookups and breakups is more complicated.
Additionally, Katie is now content with being single. She is now single and without a boyfriend. She also needs to be well-known and have at least one former relationship.