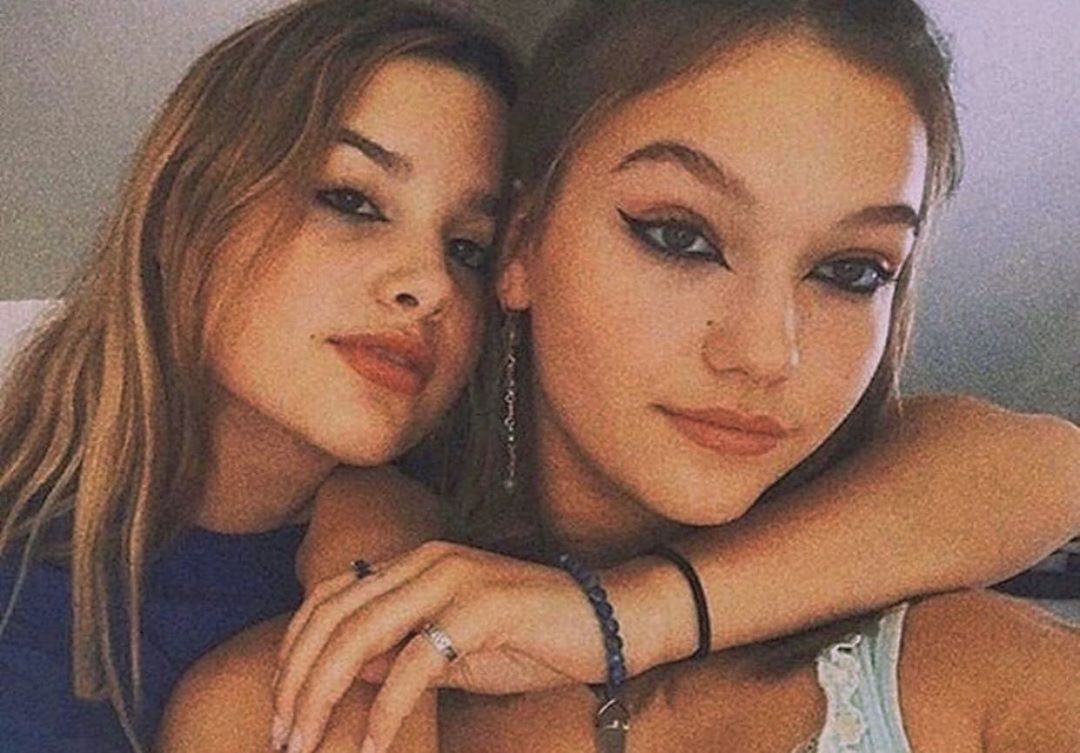 Jayden and Jules are the BBFs

The BFFs Jayden Bartels and Jules LeBlanc are the famous young YouTubers and co-stars who rose Nikelodeone to fame online. They have to build a huge fan following from a very young age. The two stars have worked alongside each other in the buddy comedy TV series Side Hustle. Many fans of these two young stars have personally “shipped” their relationship and want to see them as a couple.

But the young stars, unfortunately, aren’t dating but are the best of friends. The year-old actresses play the role of besties both on and off the screen. Their show Side Hustle premiered on the Nickelodeon channel in November 2020.

In the series, the duo is given the task of finding a way to help and pay for the damages they made to their friend Munchy’s family boat. They decide to create an app known as Kid-DING, which helps them connect with people looking for help with small or odd jobs.

Jayden and Jules grew even closer to each other during the nationwide pandemic in 2020 as a result of the coronavirus. Jayden stated that she thinks all this has made them realize that they really need each other as we are going through a lot together. 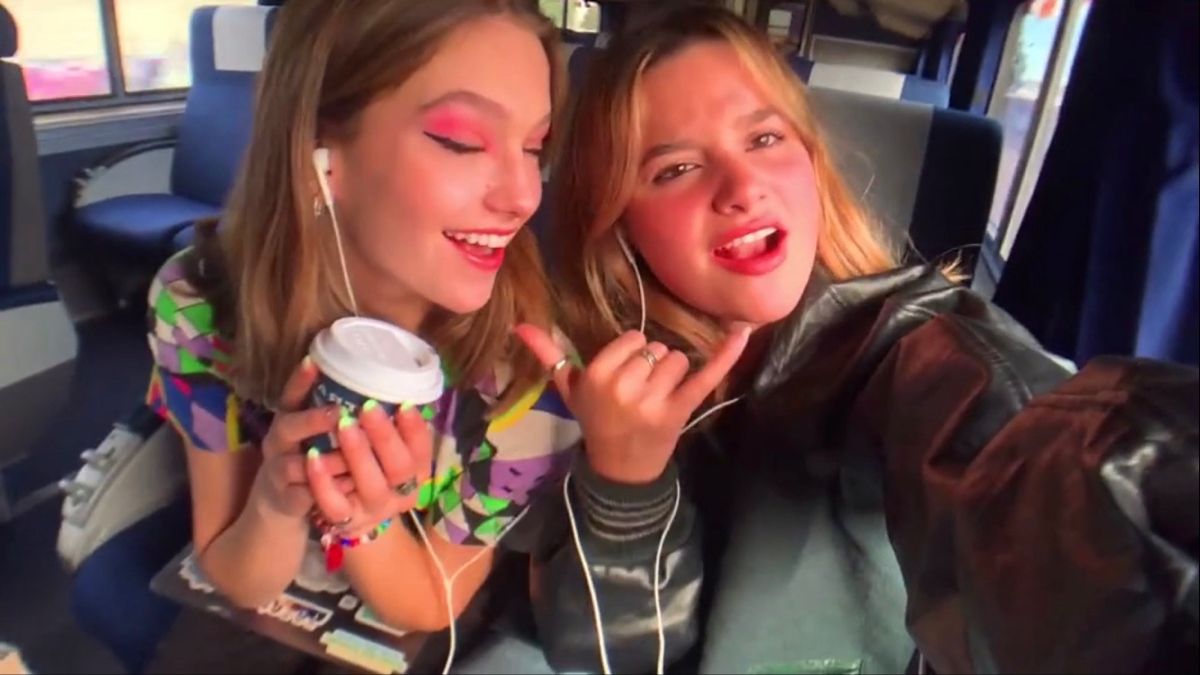 Jayden and Jules in a tiktok video

Making the best of the worst situation, the stars came up with the idea of a quarantine-friendly talk show that gathered their celeb BFFs to play games and perform zany challenges all from their homes. Jayden and Jules share their experience by saying that it has been a great way to stay connected during this quarantine time, and we love it.

In an interview, the stars discussed how they often give advice to each other on dating, talking about boys, and other stuff. Jayden said while talking to Jules that she thinks an ideal guy will always be someone who is nice to everyone, and he would be there for her no matter what. Because Jules likes when people are respectful, and she deserves that.

The fans just got confused when the news of the two co-stars and best friends “kissing” came all over social media. According to the photographs and videos that recently surfaced on social media, both the stars are seen smoking and giving each other passionate kisses.

Someone anonymously shared their previous photos from various stages of their lives. The people who have posted these images and videos have received criticism from their audience. As a result, there is another myth circulating both the stars’ sexual orientation. Speculations are being made about them being bisexual or lesbian. Well, no one knows, and we can’t really comment on this until one of the stars confirm it.

Also read: Who Is Annie Leblanc? Why Did She Change Her Name And A Look At Her Career

The young star was born on November 1, 2004, and she is an internet and television star, actress, and also singer. On YouTube, she has over 785K subscribers, and she often uploads vlogs about her daily life and also beauty routines. 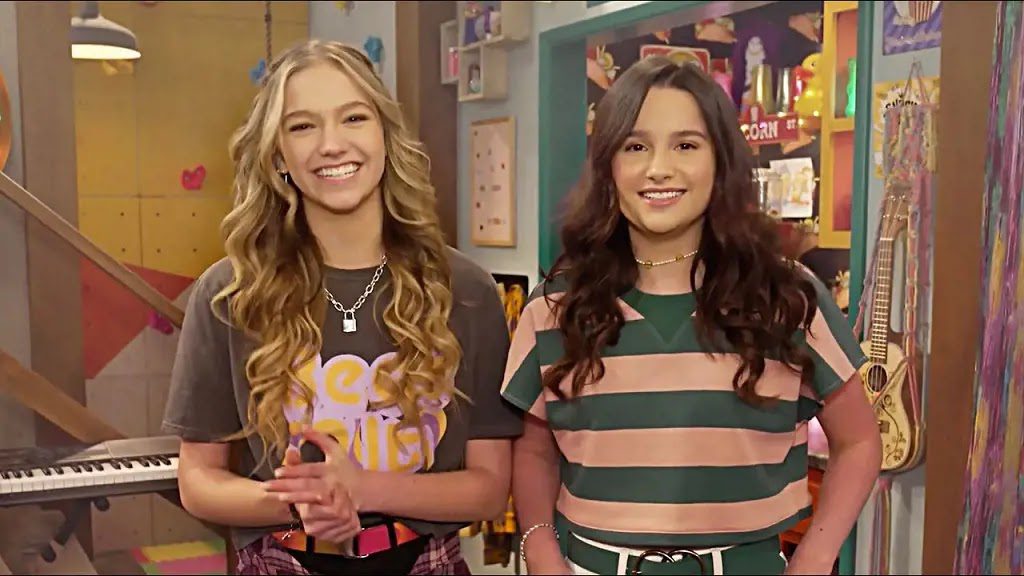 Formerly known as Annie, Jules was born on December 5, 2004. Her full name was Juliana as a child. Funnily enough, her younger brother could not pronounce the name properly hence, she was given the nickname Annie. When she finally changed her name officially to Jules across her social media in 2020, her fans were confused.