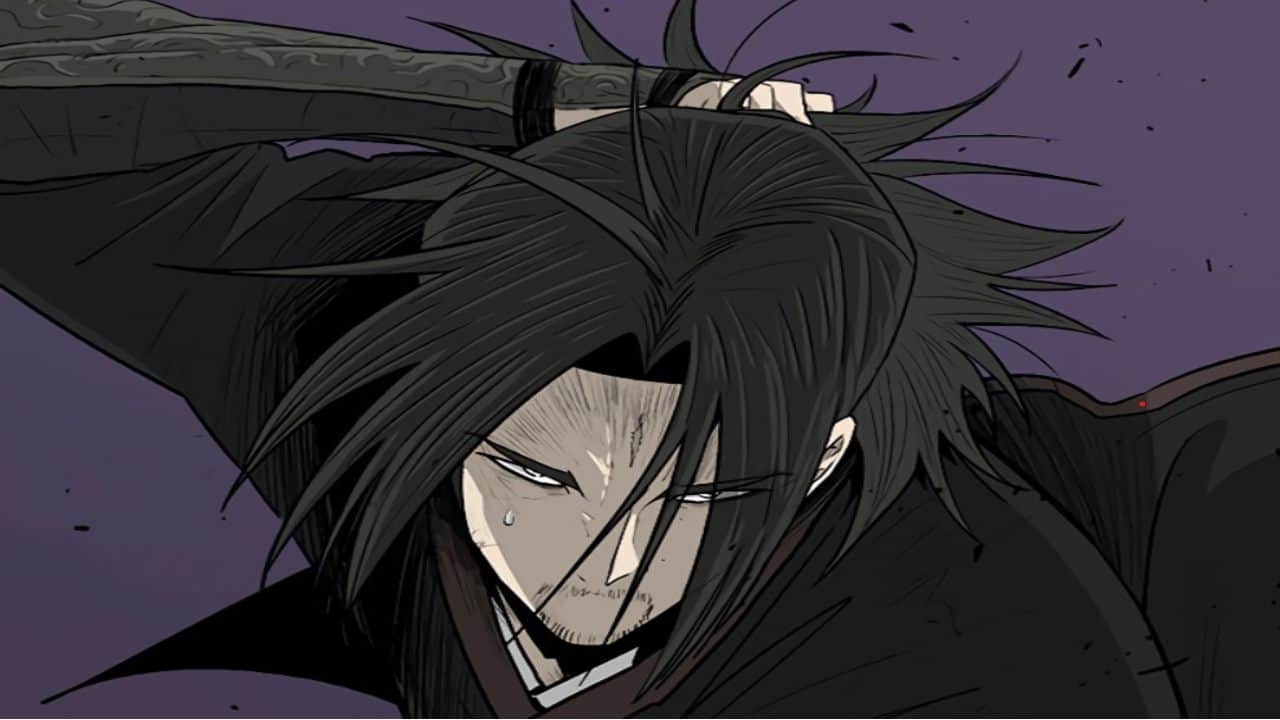 Legend of the Northern Blade Chapter 141 will see the start of information as Northern Blade takes down one of the nine leaders. He had been driven to kill all the people responsible for the death of his father.

He looked up to him and admired him more than anything else in the world. But the memory of his father bleeding to death traumatized him beyond grief and set him on a path of vengeance. Similar to the story of Vinland Saga but with a different approach to the plot.

Our titular character, Northern Blade, has been training and rising in ranks to avenge his father and restore the sect. He had been successful in this endeavor thanks to the support he had gained, along with the allies he made along the way. But not every ally inspires confidence in him, as one of them is responsible for his father’s death, his uncle. 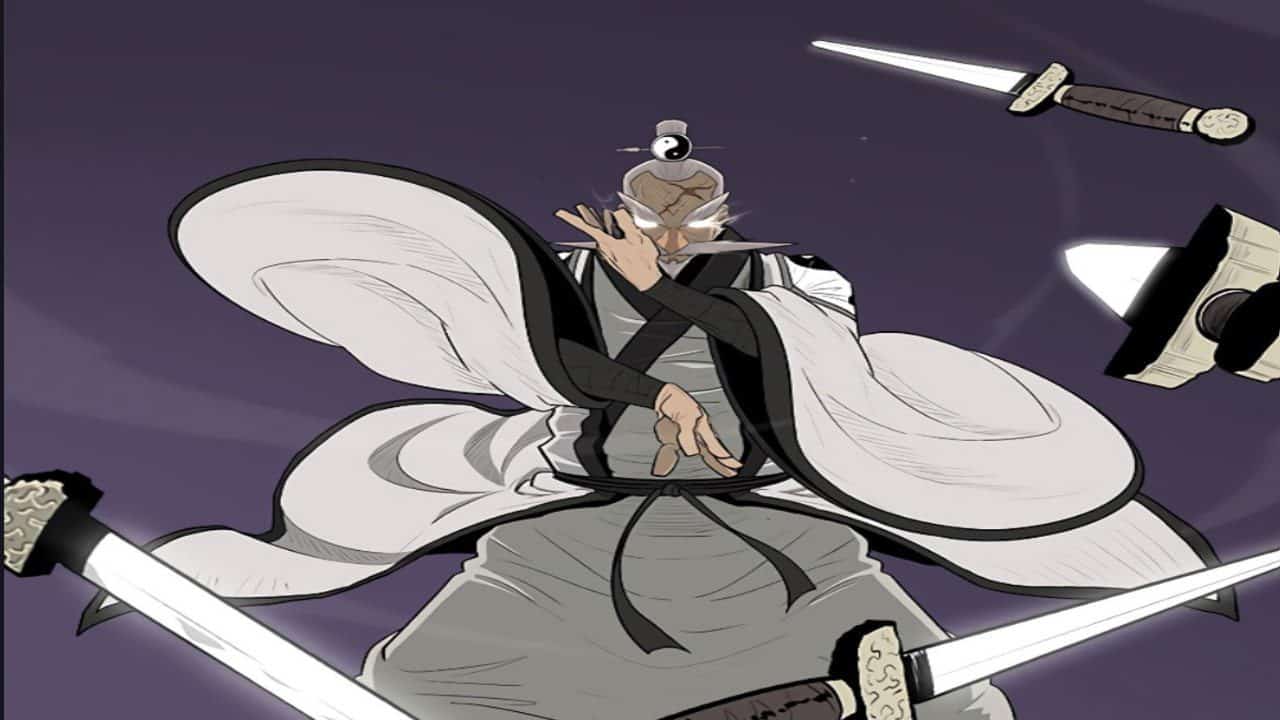 Legend of the Northern Blade Chapter 140 had a mortal fight with one of the nine. All of them were masters of martial arts and mystics, making it hard to deal with them through normal means. Northern Blade had gathered info on how to defeat this particular enemy.

However, that was not going to be enough. From the very moment the fight started, the protagonist was on the defense, all of his tricks and failing to land a blow on Jeok Yeob (one of the nine). The moment he presses on to get an advantage in the fight old man pushes himself to his limit and brings out his big guns.

A spectacular of Yin and Yang, after which the fight evolved into a clash of titans. However, Northern Blade is at his wit’s end as he discovers that he is nowhere near Jeok Yeob. It was at this time he remembered the intel he had a gain on the old man, which helped him win.

He recalled that to stop him in his, he needed one opening, and to do so, he need only say a name. The mention of that name made him furious, and he wavered his focus for a few seconds. But enough for the protagonist to spot the opening and deliver the finishing blow with his demon sword.

Legend of the Northern Blade Chapter 141 will see the sect’s involvement in the all-out war go deeper. The sect leader had fought the last battle for the benefit of his plan and to bring closure to his father’s death. This is all going smoothly thanks to his war general adapt in making plans and schemes. Though that general is lanky, he is someone everyone in his sect counts on.

The next chapter will have the other sects ponder over what is happening behind the scenes and try to pin down the traitor among them. In the eyes of many, the northern is still out of the picture when it comes to being a threat. However, the Northern Blade sect will soon make itself known to the world, but many heads will roll before it. 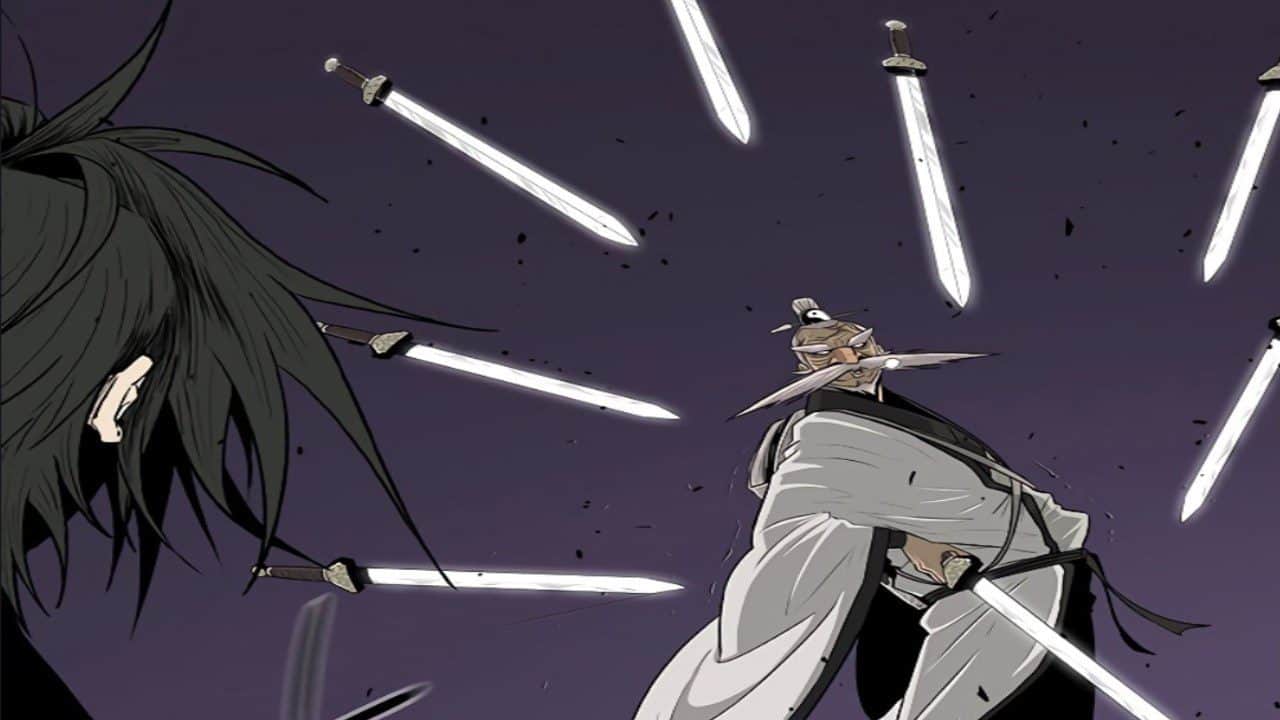 What is the release date for Legend of the Northern Blade Chapter 141?

Where to read Legend of the Northern Blade Chapter 141?

Legend of the Northern Blade Chapter 141 will be available to read on Kakao. For the lover of action series, read our article on The Exiled Reincarnated Heavy Knight Is Unrivaled In-Game Knowledge or Infinite Mage.