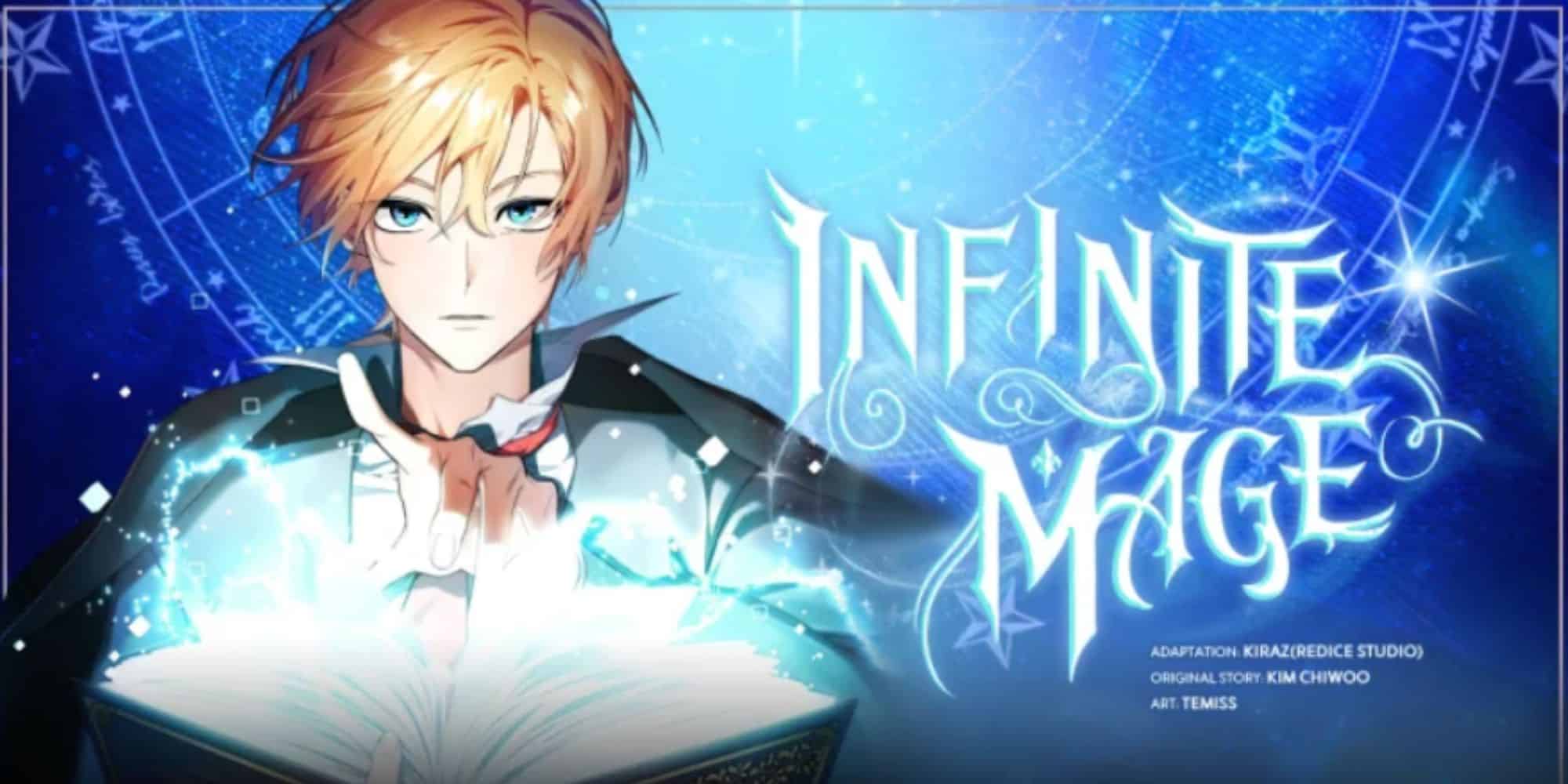 Arian Vincent, a hunter, discovered a baby boy in their horse stable, and from that day forward, he and his wife raised him and gave him the name Shieron. The boy’s father would always give him a book because he was so fascinated with the habit of reading.

Shieron became a young kid as the years went by. When he was 12 years old, his father gave him the book “TALE OF THE KIND MAGE,” which led him to the conclusion that there is a concept known as magic in this world.

When Shieron asked his father if he believed in magic one day, his father responded that he wasn’t interested in such things. At the same time, he overheard some kids saying that Shieron wasn’t Mr. Vincent’s son and that, instead, he had been abandoned by someone due to his odd reading habits. However, Shieron chose to ignore them. 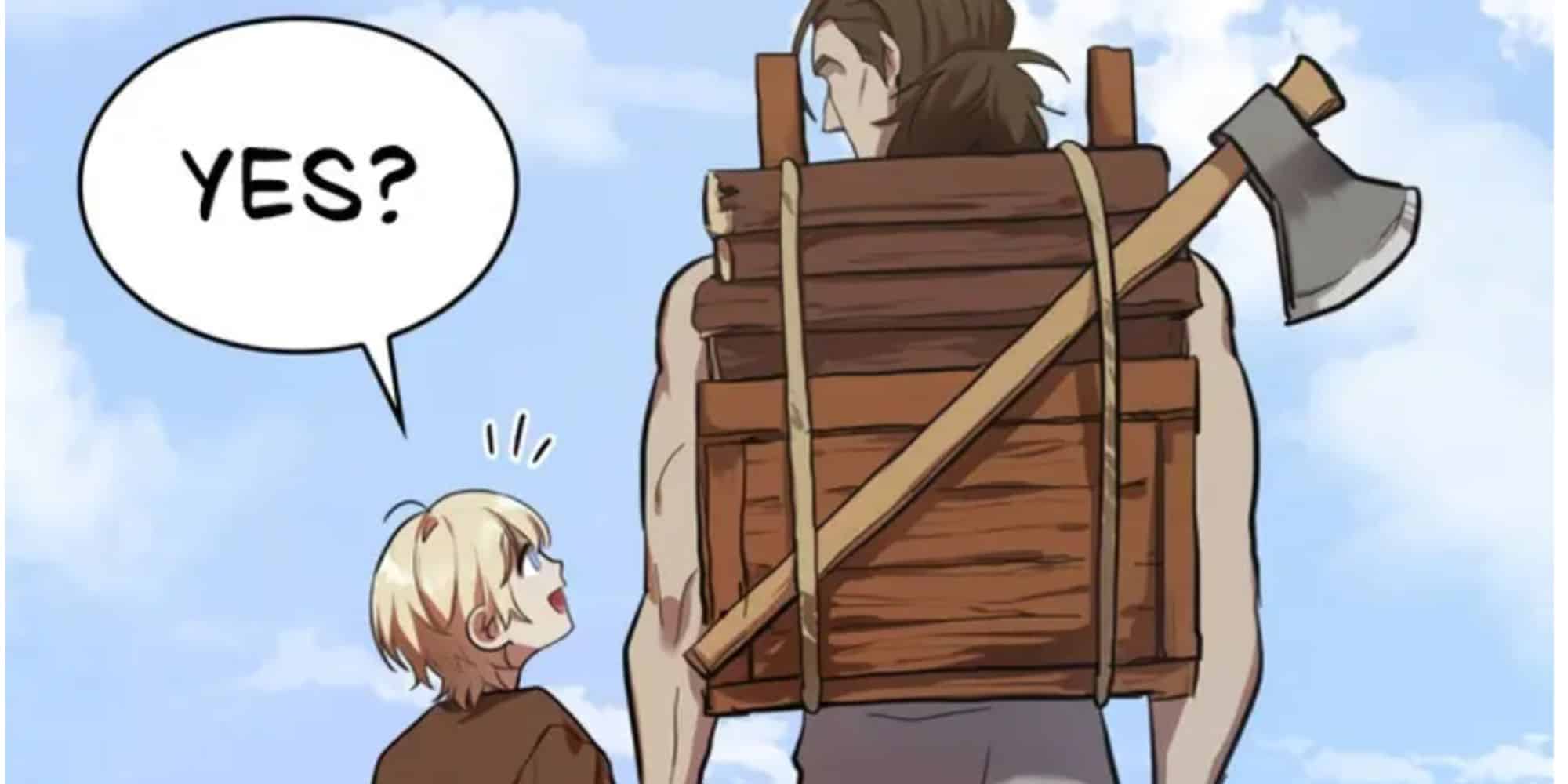 He was so excited and yet intrigued by the magic that he decided to take him to the city to purchase him his favorite fruits because the youngsters were envious of him. The following day, they finally arrived in Thormia Kingdoms Creas’s countryside.

Shieron was ridiculed by many stubborn and harsh people in that city when he accidentally became separated from his father while trying to find a way to the library. From that day, Shieron then made the decision to become a wizard, and every day he trains himself while cutting down the trees in the forest.

Shirone gradually grows up, obtains a position in the Ogent Library (Mage’s Library), and maintains a strong commitment to his goal of being the best wizard in the world on his own terms.

Infinite Mages Chapter 21 will release on January 21, 2023. On this page, you can learn what transpired in this chapter. You will learn in this chapter on what page each character’s (Shieron & Amy) journey begins and what are the conflicts and awkwardness between them. For complete information on this unique manga, read the entire article without skipping a single paragraph.

In the preceding chapters, you can see how Ethella demonstrates how to create the image zone for attack, defense, cross, and detach techniques. After explaining all the magic tricks, she requested Amy from class 7 to demonstrate the attack form in the center.

Amy enters the scene in the center and displays her mastery of magical attacks in a spectacular way, but as soon as the trick is through, she looks abruptly at Shieron before regretting why she did so.

Amy loves to be the center of attention, but at that time, she was not in the mood to catch up with him in this way. Amy is so well known for her charm and perfection in magic that almost everyone in school wants to go on a date with her. 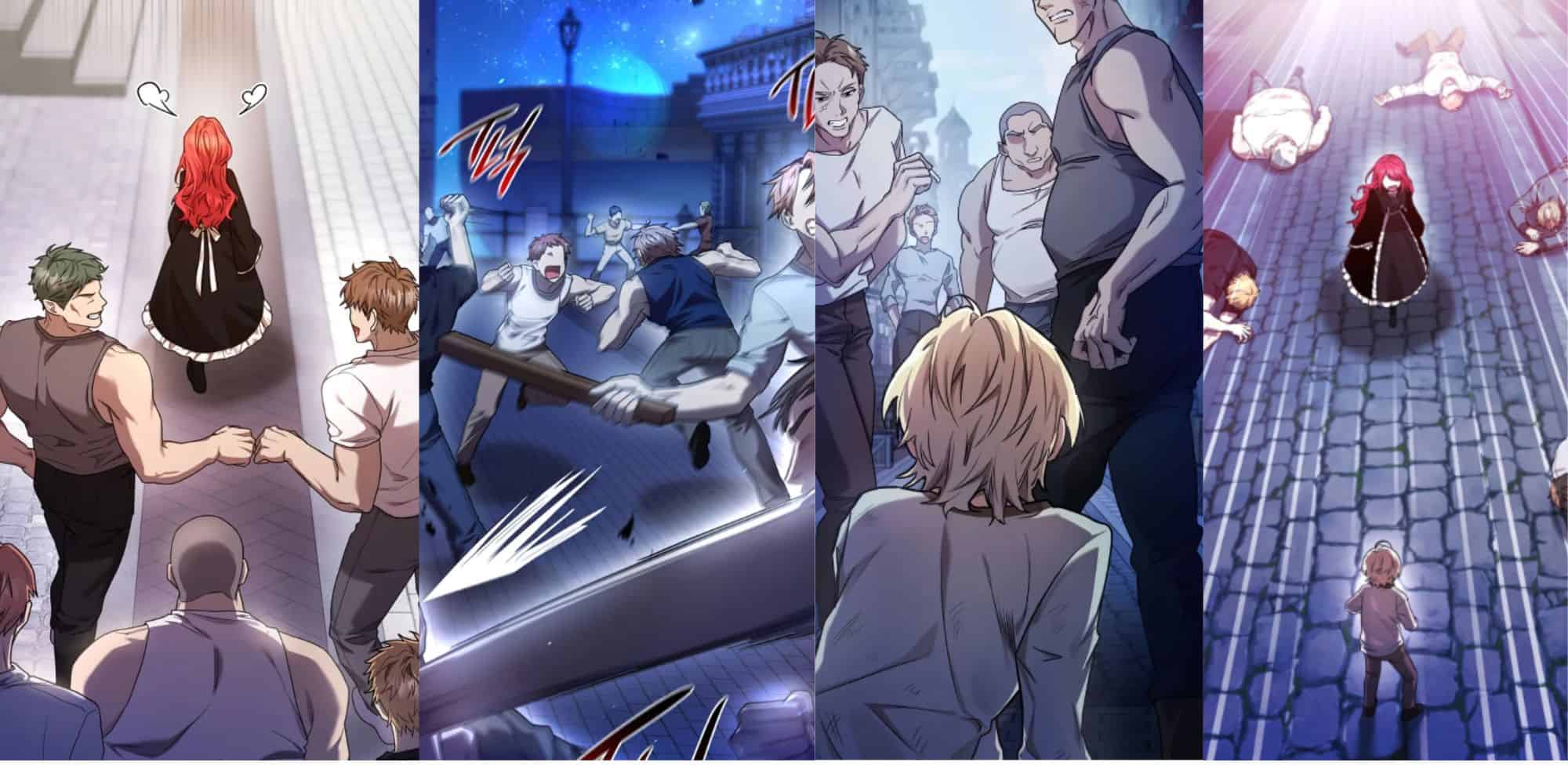 This unease arose from the fact that Amy used to hang out with some nasty, terrible boys who mistreated everybody in their vicinity. When Amy first met Shieron five years prior, she mistook him for a commoner and bullied him when he unexpectedly became separated from his father. She still hates him and believes Shieron is a commoner after five years.

After Amy demonstrates how effective she is in assault in her own way, Ethella invites Shieron to enter the center and build the defense barrier that she had earlier shown how to do. Shieron asked Ethella directly how to accomplish it because he didn’t feel as sure about himself.

Everyone was astounded by Shieron’s bravery when he asked Ethella to explain him once more fearlessly, and she did so by doing it in a nice manner. Shieron had to demonstrate how to construct the diamond-shaped protection barrier at this point. 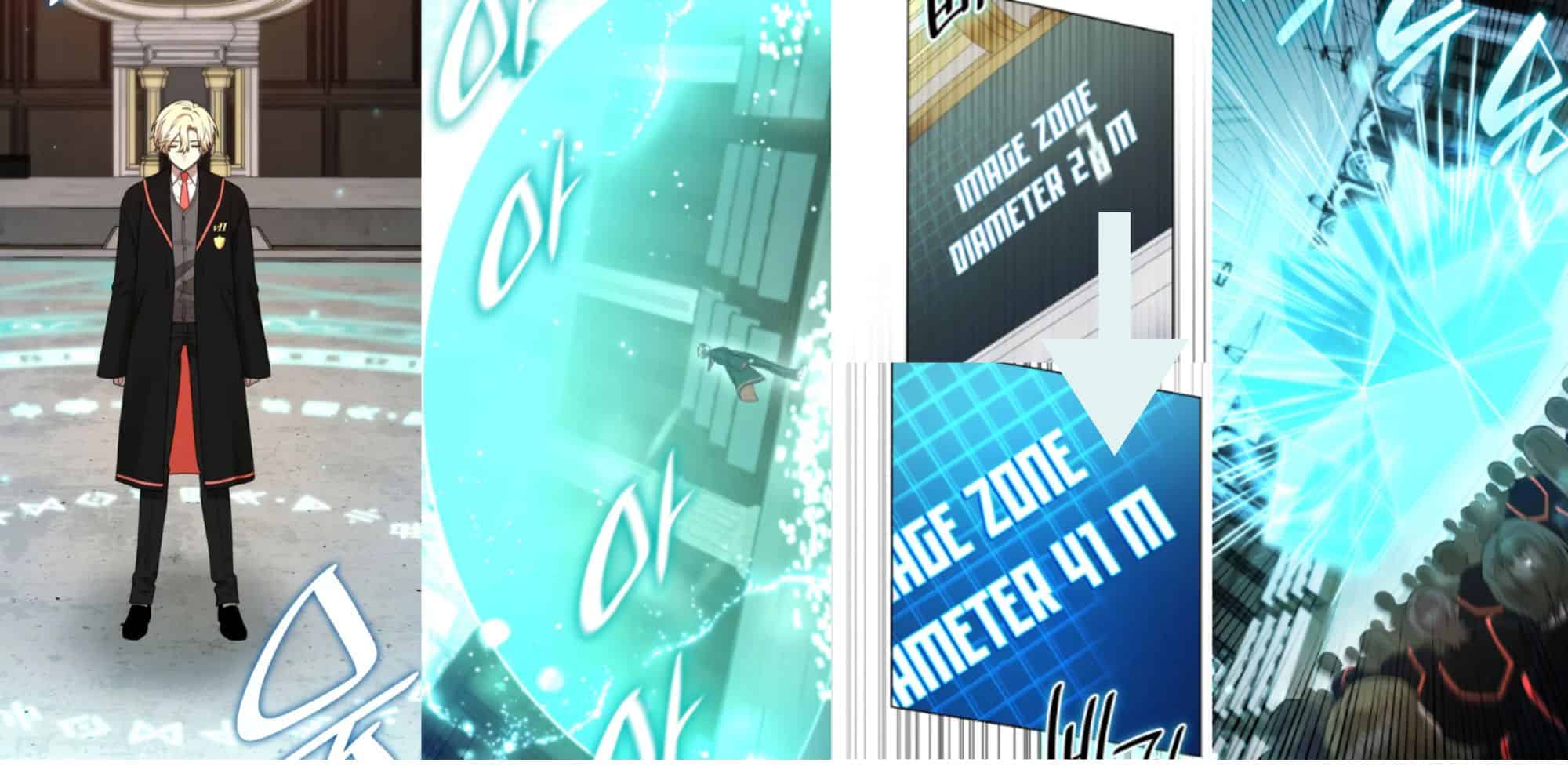 Shieron Beginning to focus while keeping his eyes closed. He created an image zone of 10 diameters, which grew wider, wider, and larger until it reached a final diameter of 41, which was abnormal. Everyone was in a state of shock at the idea that a student in Mage Class 4 could create such a large image zone.

Students seeing this were so pleased by Shieron that when the barrier was fully built, Ethella ordered him to remove it. She knew that Shieron was not a normal bloke and that she needed to keep an eye on him and monitor everything.

However, Amy was a little bit worried and kept glancing at him oddly, so she planned something for him. Some pupils were envious, some of them were engaged in competition, and some of them were cheering for the outstanding skills that he showed. 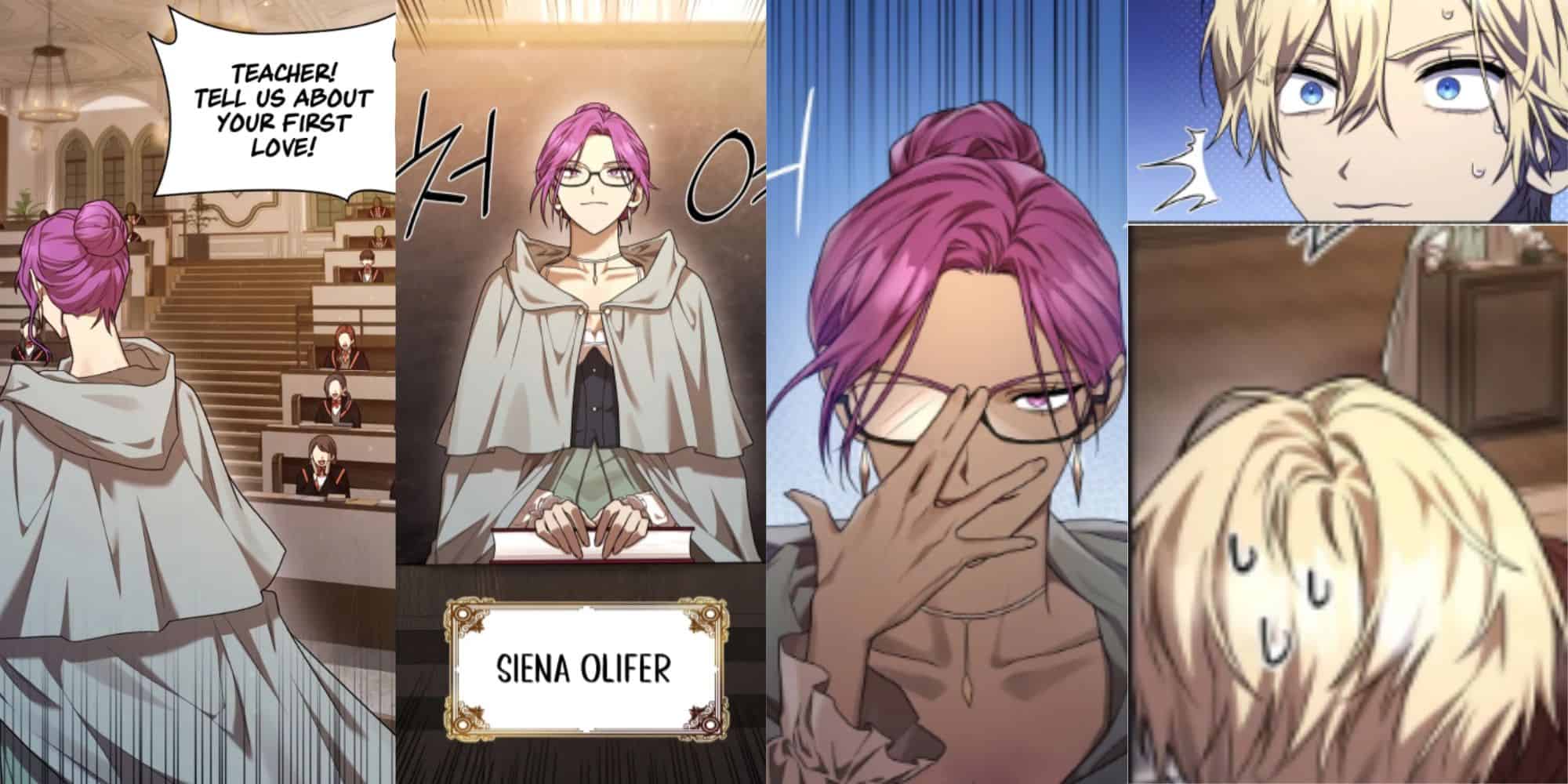 Following this, a professor who is in charge of class 5 enters the room, and most of the students immediately start to flirt with her because she is very attractive. Her name is Siena Olifer. Shieron recognized her as the lady who was at the time of his admittance to the school.

Shieron needed to be upgraded as quickly as possible in accordance with his age and potential, so Siena arrived in class 7 to teach him by herself. Shieron became a popular student very quickly, and Siena was constantly glaring at him, leading the other students to believe that there was some sort of connection between them. 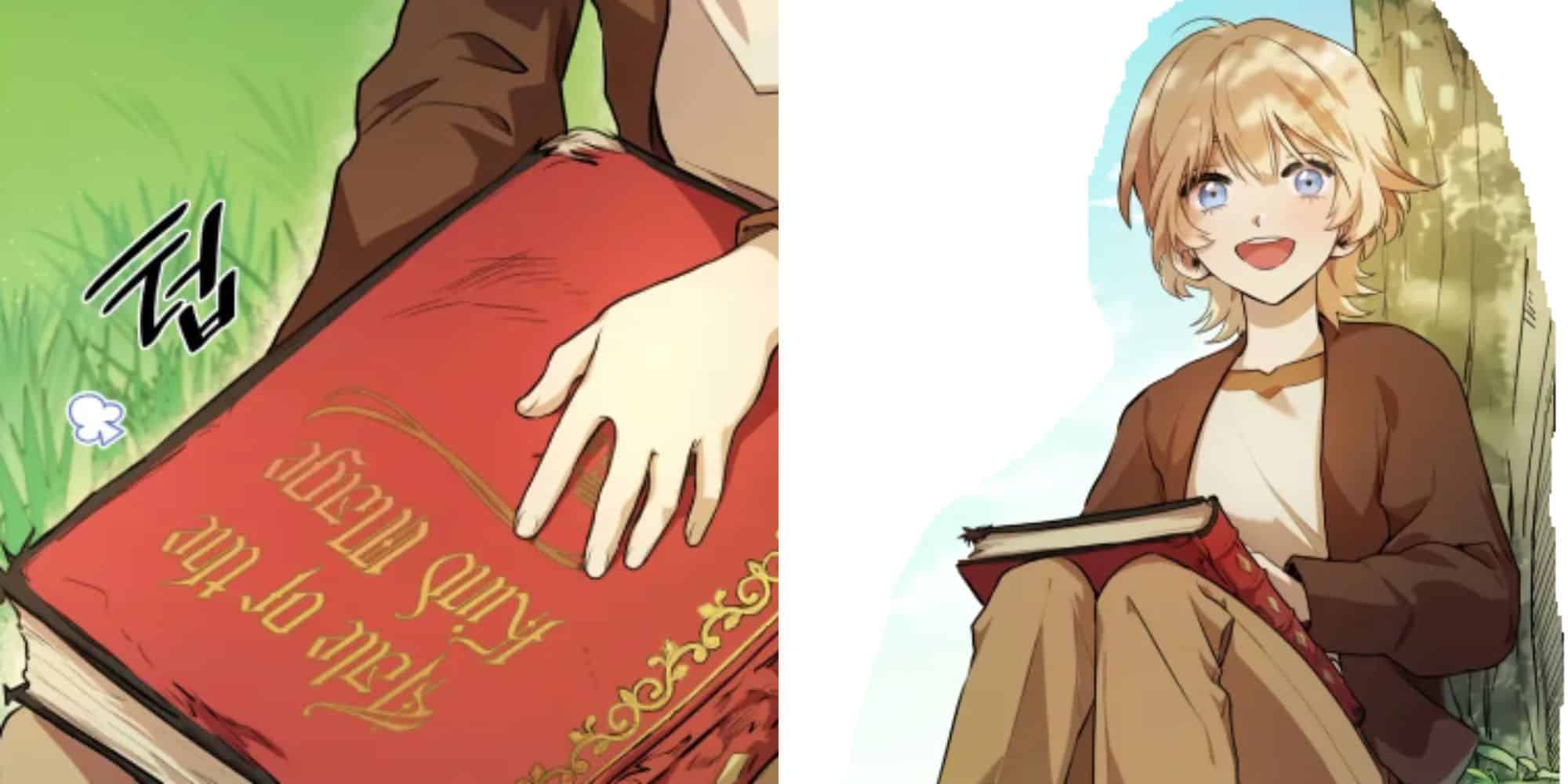 Infinite Mage Chapter 21: How to Read?

Shieron went to the library because he wanted to learn everything as rapidly as possible after class in the evening. Everyone else went to relax or take a nap. Amy produces an energy ball to frighten Shieron after suddenly throwing him through the air with his magic and bringing him to the forest, where the chapter concludes.

Infinite Mage Chapter 21: How to Read

Finally released, Infinite Mage Chapter 21 is now accessible on numerous websites. You may access all the chapters of this manga for free by directly searching for it in your search engine. Those who haven’t read this manga should do so to learn more about this fascinating magical tale. 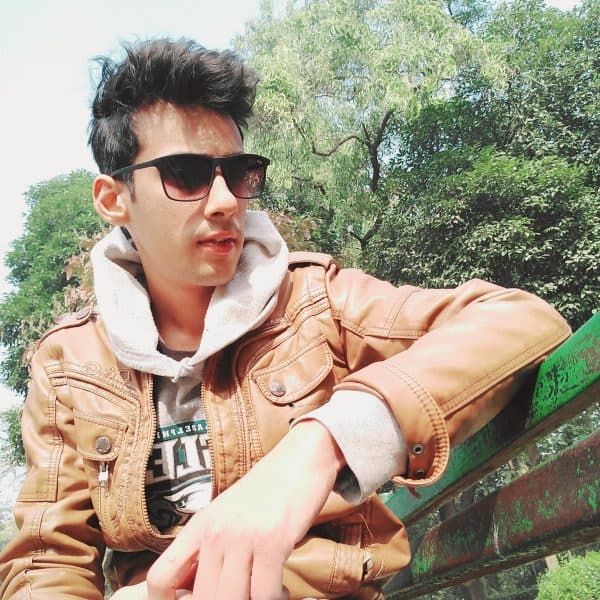