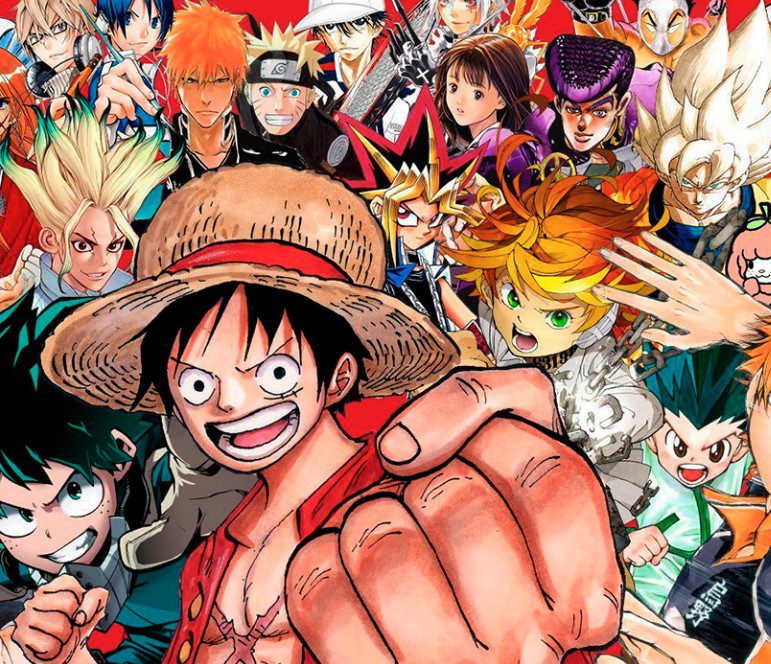 Top Selling Manga of All Time is like talking about the best top popular ranked manga since the more the manga gains popularity, also increases the number of manga selling. Most top-selling manga is the best action, comedy, adventure, romance, and other types of manga that the readers like. When manga sales numbers increase, the popularity and fans also increase, and it is rare for people to buy boring mangas.

So in the list of the top-selling manga of all time, you will find the best mangas that are ongoing, and some have ended, but their selling numbers continue to increase. However, this will also help manga fans to know which top-selling manga is worthy of reading in this era. We have tons of top-selling manga that have sold more than 400 million copies due to the action or storyline that the manga chapters have.

It won’t surprise you that the first manga is the one you know and is a fan favorite. Even now, the numbers of those mangas continue to increase since the manga fans are buying new volumes and forthcoming volumes are already on sale like manga like My Hero Academia and many more. We have given you a hint of what to expect in the list of top-selling manga since we talked about My Hero Academia; it is one of the best manga you should expect.

But we will talk about top-ranked and the mangas that have more selling numbers. You will also know which manga you can enjoy reading in the list below. It is very hard to make a manga that can top selling list mangas of all time. But you will agree with me when you find out the top-best manga that ranked in the list below.

Top Selling Manga of All Time:

One Piece has topped this list after selling more than 500 million copies. This is not surprising since we all know how popular One Piece is and the entertainment this manga brings to manga fans or readers. Eiichiro Oda has done a great job by making this manga one of the best, and he continues to do so since One Piece is ongoing and it is releasing a new chapter every week. 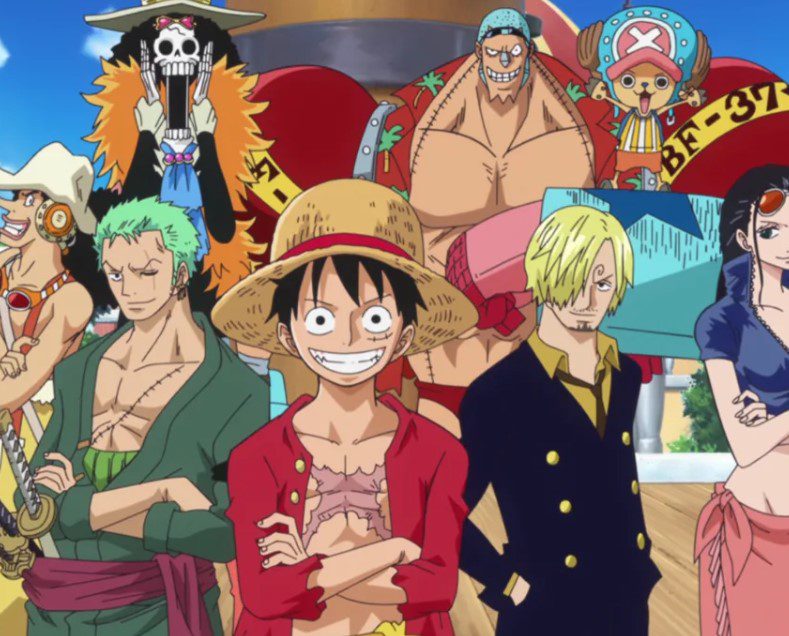 The fans of One Piece manga can expect more copies of One Piece. We have never come across anyone who hates the adventure of Straw Hats. This is an interesting tale of a boy named Monkey D. Luffy who vowed to become the King of Pirates. One Piece will always top the list unless another manga surpasses it. Those who like to read One Piece can get it or buy it online on Viz and other official platforms.

Even though Dragon Ball ended a few years ago, this manga made a huge profit after selling more than 300 million copies worldwide. Dragon Ball is published by Shueisha and written by Akira Toriyama. This manga gained popularity worldwide, and everyone liked it. Even though when it began, it began as it was made for kids, adults also liked it. 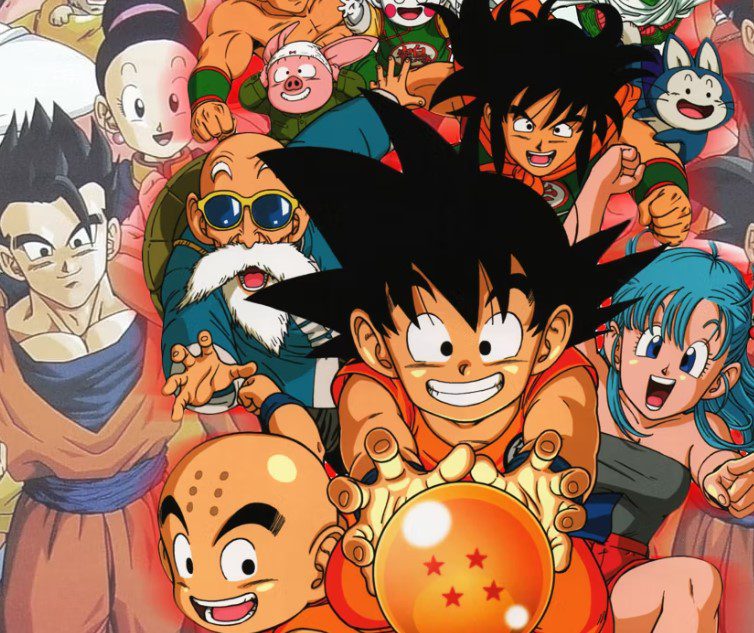 Also Read: Best Color Romance Manga That You Need To Check Out

Golgo 13 is a manga written and illustrated by Takao Saito. This is one of the oldest mangas still in publication. It reveals the story of an unknown assassin professor, which made this manga gain popularity online. Golgo 13 has sold more than 300 million copies, and most of us might be unfamiliar with this manga, but once you read it, you will realize its number speaks for itself. 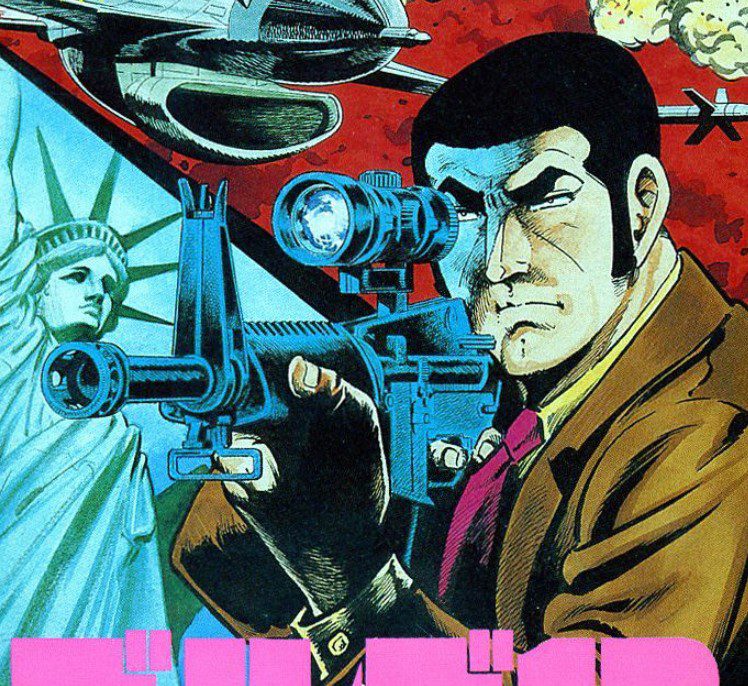 Detective Conan is another popular best manga that sold over 250 million copies. This is an interesting story of a detective written by Gosho Ayoma. Sometimes you might be surprised why the manga like this have made more selling, and you will find your answer after reading them since you might be curious about other popular mangas. Detective Conan is an ongoing manga that is still making more selling its copies all over the world. 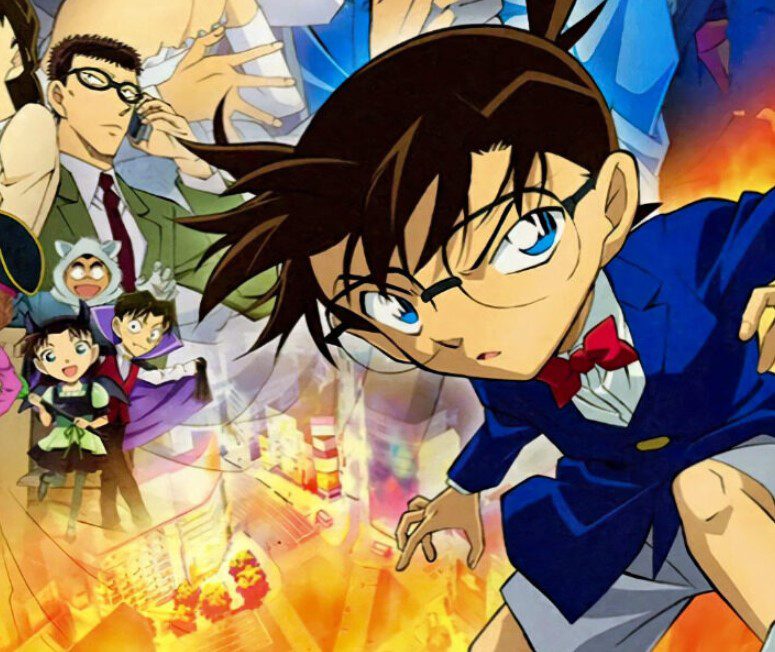 Doraemon has sold more than 250 million copies with interesting stories worthy of reading. Fukiko F. Fujio wrote this, becoming popular after it was introduced to manga fans. Doraemon is a story of a lazy cat made for children, but adults can also read it. It is also interesting for a children’s manga to sell more than a million copies. 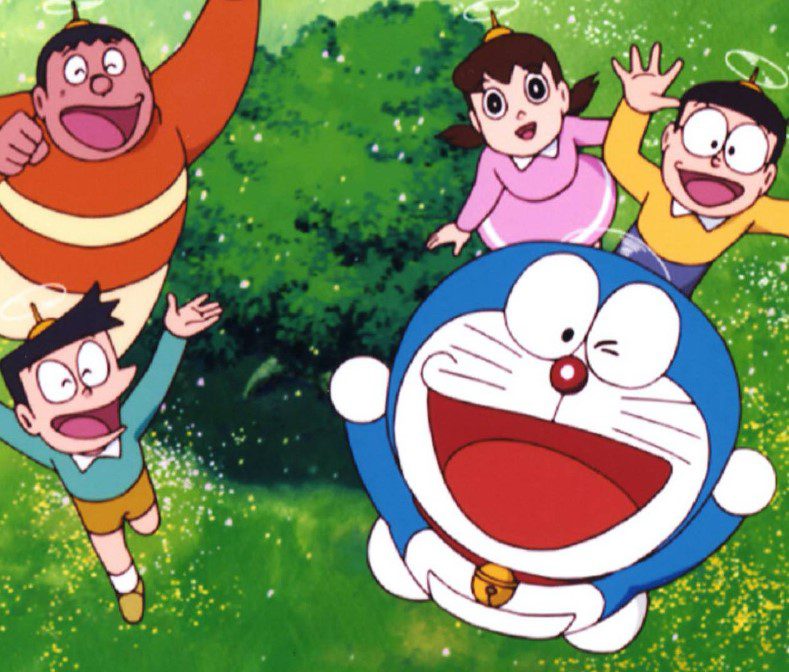 Naruto is one of the best and can be compared to One Piece or Dragon Ball. This manga has sold over 250 million copies. Even though Naruto has ended, it is still making more numbers in sales, and the main characters like Sasuke, Sakura, and Naruto made this manga popular, which makes it sell more copies. 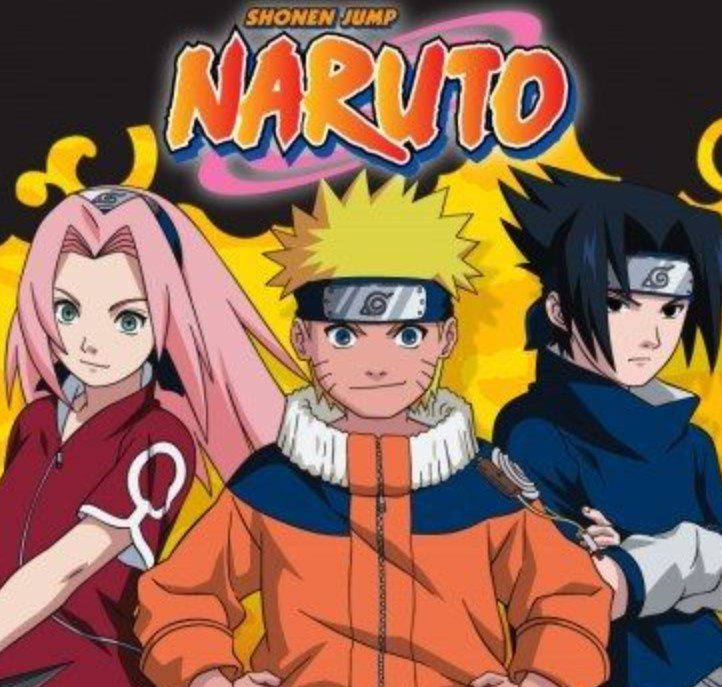 Slam Dunk has sold more than 170 million copies written by Takehiko Inoue. It is rare to find s port manga that makes over 100 million copies, which shows that it is the best sports manga worthy of reading. Slam Dunk reveals the story of a boy who wants to become the greatest basketball of all time and achieve many goals with his team. Slam Dunk has more than 20 volumes that were collected. 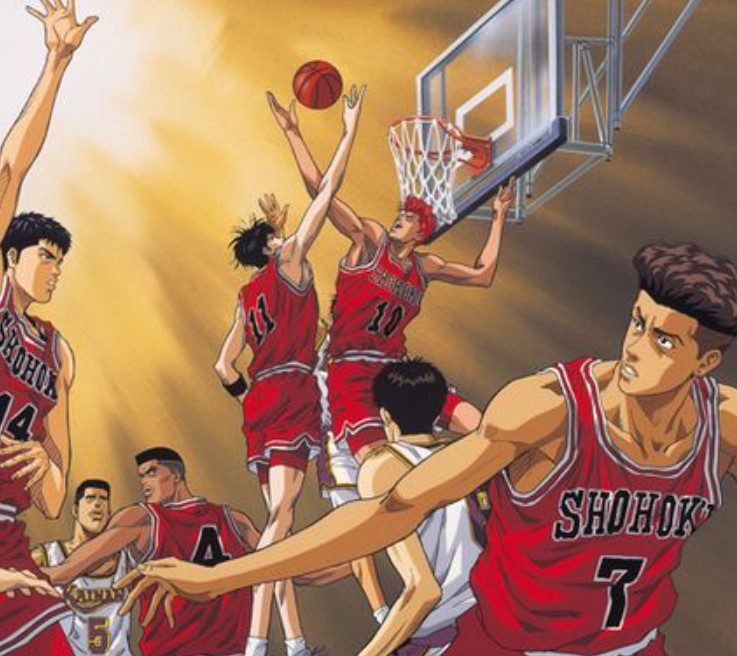 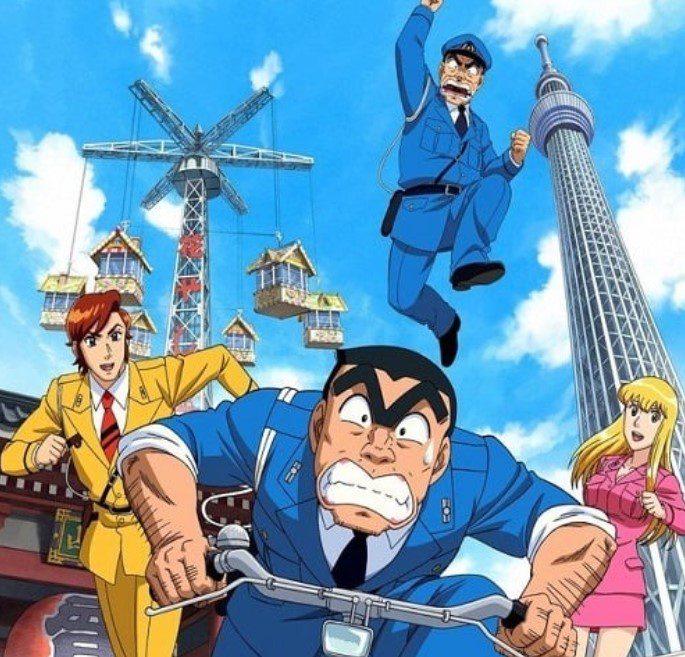 Demon Slayer: Kimetsu no Yaiba is the best manga about Demon Corps, an organization that eliminates demons. This manga has sold more than 150 million copies all over the world. Demon Slayer: Kimetsu no Yaiba has more than 20 volumes, but it continues to sell since it is an ongoing manga. This manga began in 2016 and has sold over 100 million copies over a short time, unlike other manga that began before it. 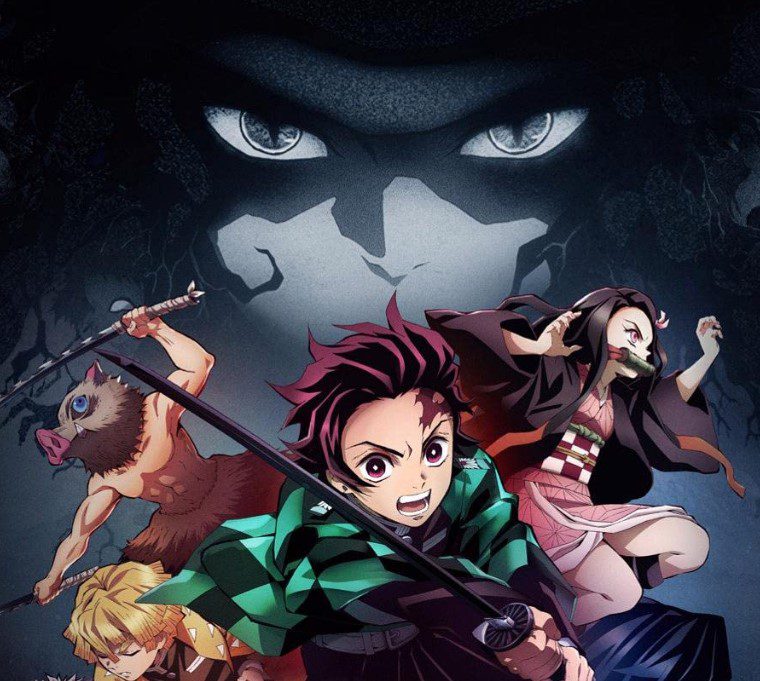 Bleach has sold 130 million plus copies. But it is still on sale since another Bleach Series has begun. It is written by Tite Kubo, revealing the story of Kurosaki Ichijo and the mysterious monsters. Sometimes you might find the best popular manga with fewer selling numbers because they began a few years ago, and it doesn’t mean that they are less popular or other mangas that have sold more copies than them are better. It is up to the fans to decide which manga is better and which one they prefer. 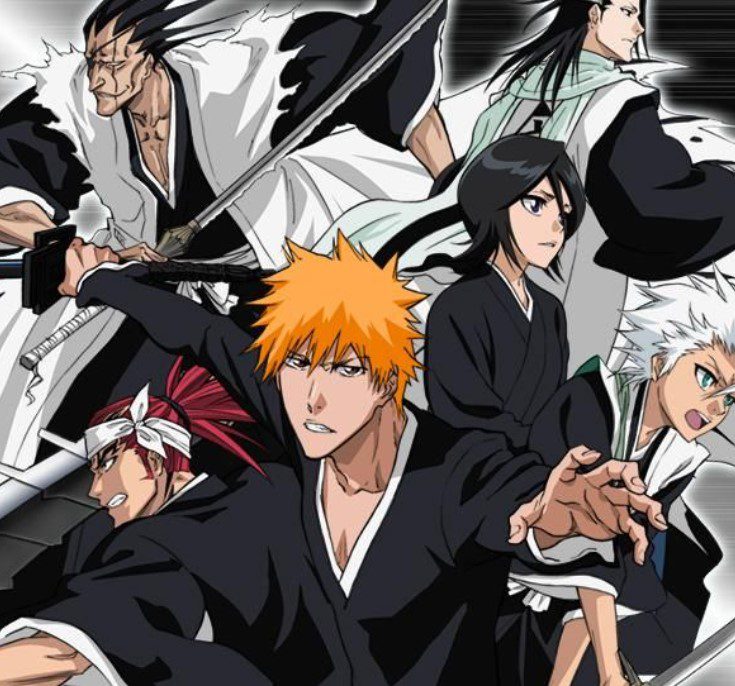 Astro Boy has sold over 100 million copies and collected more than 20 volumes. Osamu Tezuka writes this manga. Astro Boy reveals the coexistence between humans and robots in a mysterious world. A boy named Astro is created to unite humans and robots and protect the world from danger. He possesses powers that are beyond human imagination, and he is stronger than all of the robots. 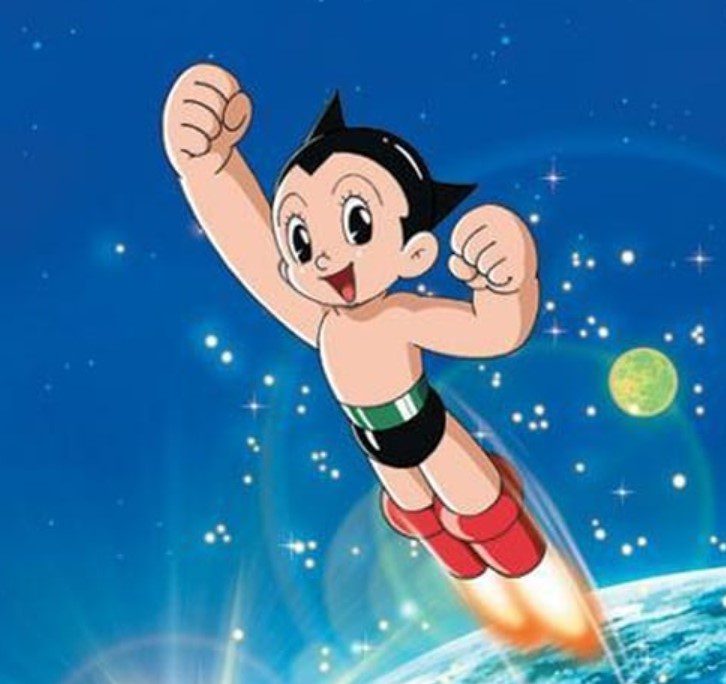 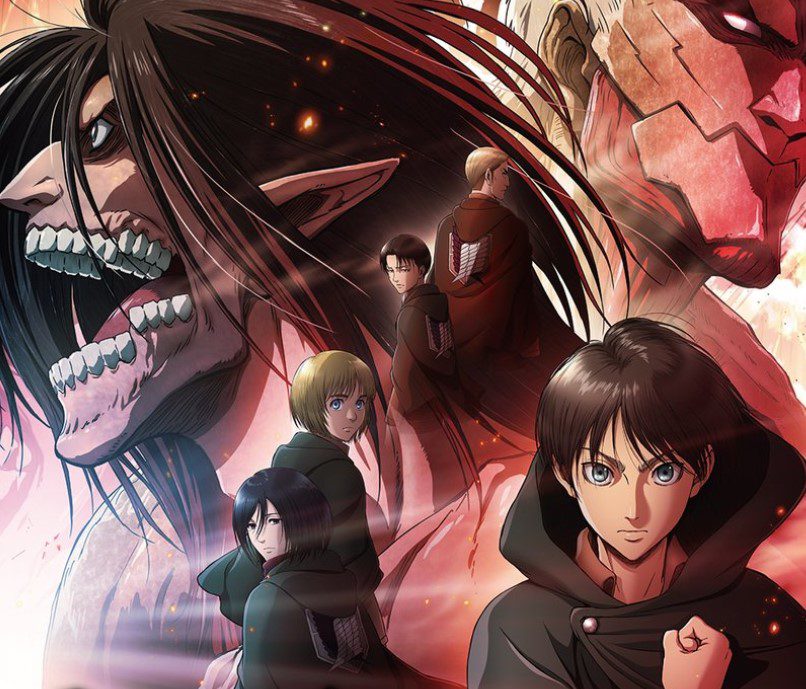 You might be unfamiliar with a few of the manga on this list since most of them are hard to access online, but they are very popular in Japan and other countries that are accessible. There are tons of other manga that made best-selling, but we discuss the ones that have sold over 100 million copies and continue to sell more. However, there are tons of these top-selling mangas that you can enjoy reading online.