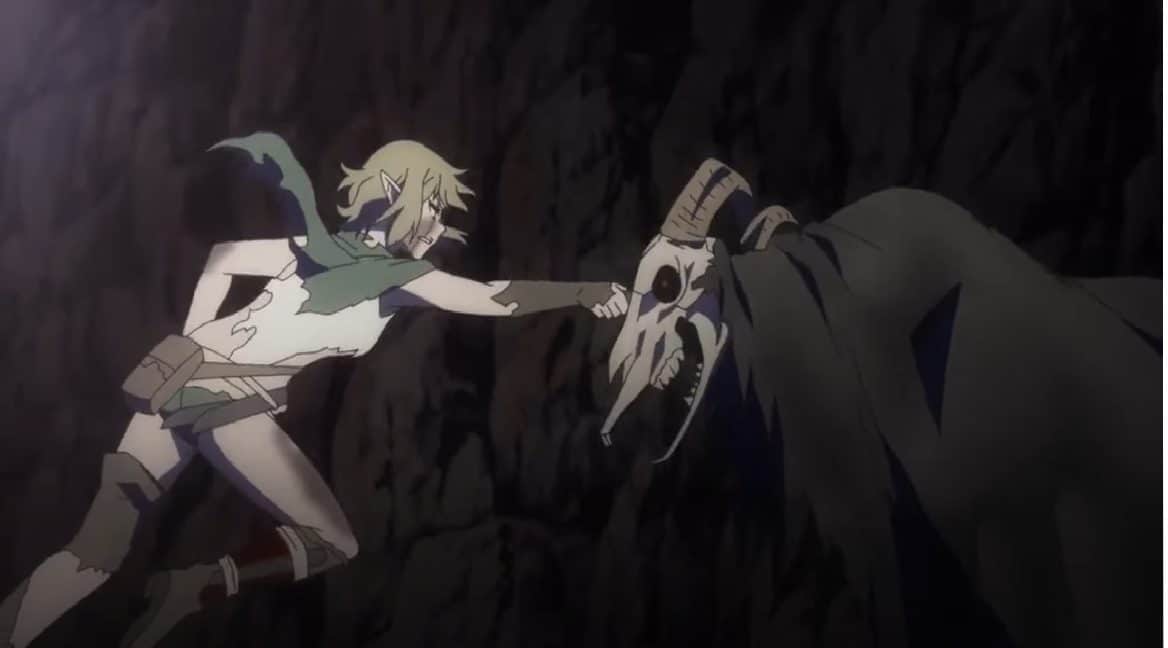 Scene from the 14th episode of the anime

The latest episode of Dungeon ni Deai wo Motomeru no wa Machigatteiru Darou ka was just released a few days ago, and fans have been searching for any information they can about the next one. We get that feeling, and we also know that sometimes it can be a hassle to find authentic information on the internet.

So here we are, your trusted partner, to give you all the relevant information you need about the anime. It doesn’t matter if you are an old fan or have just discovered the show. We will cover everything you need to know so that even if you have just come across the show, you are well-prepared before watching the next episode.

Last year was a boon for anime lovers as they got to watch so many good animes, but you need not worry if you have just discovered this new realm. There is a lot for you to discover. Starting off this year, we saw much potential for good anime being released. Also, there are shows that have been airing for a long time now.

One of them was Dungeon ni Deai wo Motomeru no wa Machigatteiru Darou ka, also known as Is It Wrong to Try to Pick Up Girls in a Dungeon? The first episode of this well-known Japanese anime, written and illustrated by Fujino Mori and illustrated by Suzuhito Yasuda, aired in 2015. The series was so popular that it gained instant popularity and was renewed for the second season as well.

The series follows the story of a 14-year-old boy who comes from an influential family. As the sole survivor of the Hestia Familia, Bell seeks adventure and, in the process, hopes to become like one of his idols, Ais Wallenstein, who is a famous swordsman. The story is all about his adventures and the challenges he faces in the middle of his quest.

The series is filled with mysterious creatures, dungeons, dragons, and mythological weapons, which makes it one of the most anticipated and loved animes out there. The article will be filled with spoilers so viewers’ discretion is advised. 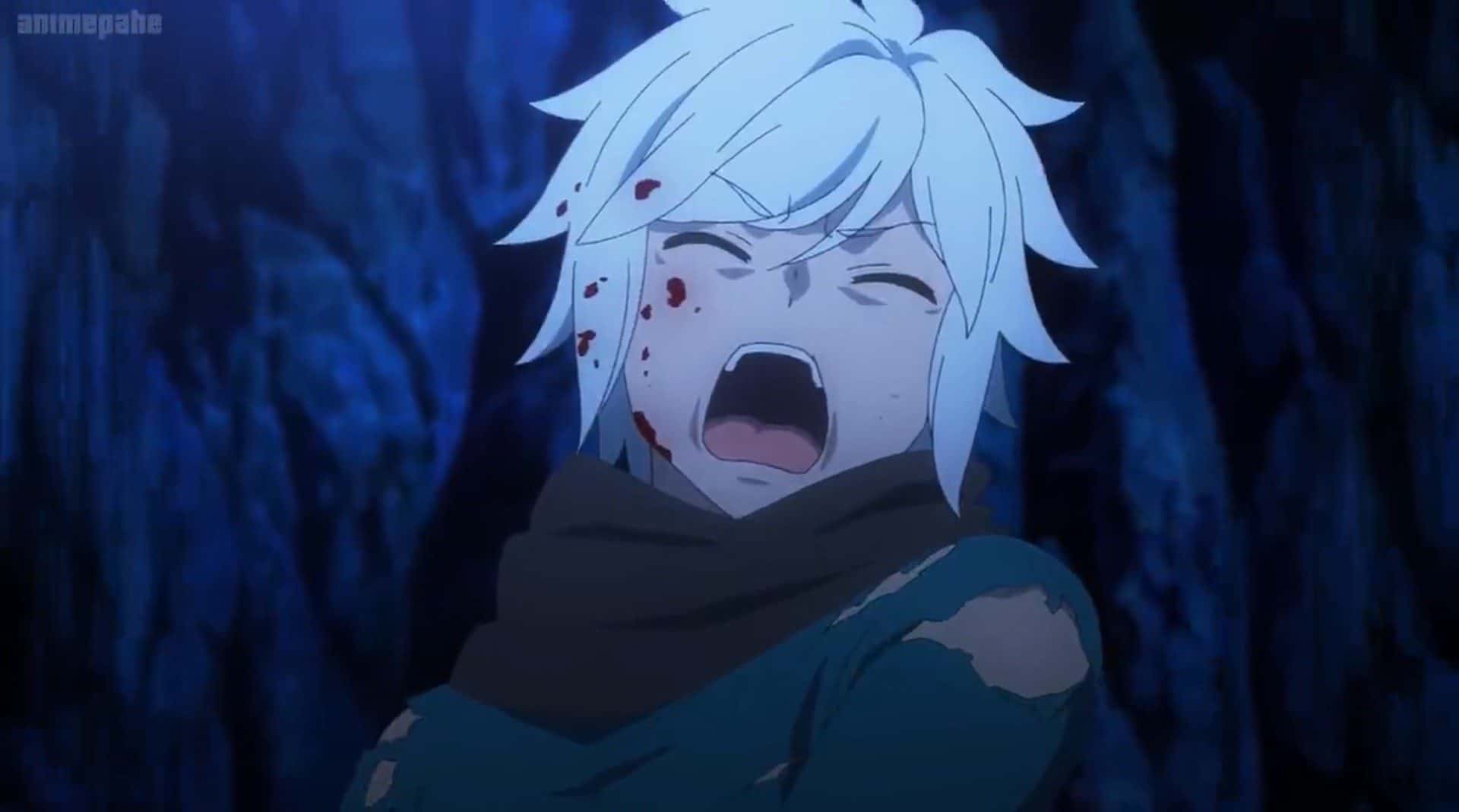 The episode begins with a flashback. We see a young girl asking Ryu her name. Ryu did not seem confident at that time, and that’s when the girl said that going forward, she would call him “Lion.”

In the next scene, we jump right back to the current situation, where we see Bell and Ryu still helplessly stuck in the dungeon. Their wounds are deep and do not seem to heal at all. What’s more troubling is that they do not seem to find any way out of this mess. Ryu also sees the skeleton of a person nearby, which suggests that someone committed suicide in this place. Her only goal was to keep Bell alive until they reached safe ground.

Just as she said this, she saw red glowing eyes in the dark, and strange hooded creatures came to attack them. She tried her best, but she was too weak. In the nick of time, Bell woke up and killed a few of them. In the dream, she again dreams of the same girl as before, Alise.

In the other scene, we see Lady Cassandra and others still fighting the two-headed dragon. One of them sacrificed herself to save them. All of them tried their best and fought well, but to no avail; the dragon was too powerful for them to defeat. Mikoto summoned the power of the gods to defeat the dragon. With the powers of Haruhime and others, they finally managed to defeat the dragon.

The walls begin to crumble, and their exit seems to be blocked, but they are determined to rescue Bell and Ryu. They finally headed for the tunnel on the 26th floor.

We are excited about the next episode, as we will get to see all the adventures that are stored for our heroes. Will they be able to save Ryu and Bell? What new creatures will we encounter on the next floor of the dungeon? Watch the next episode to find out more. 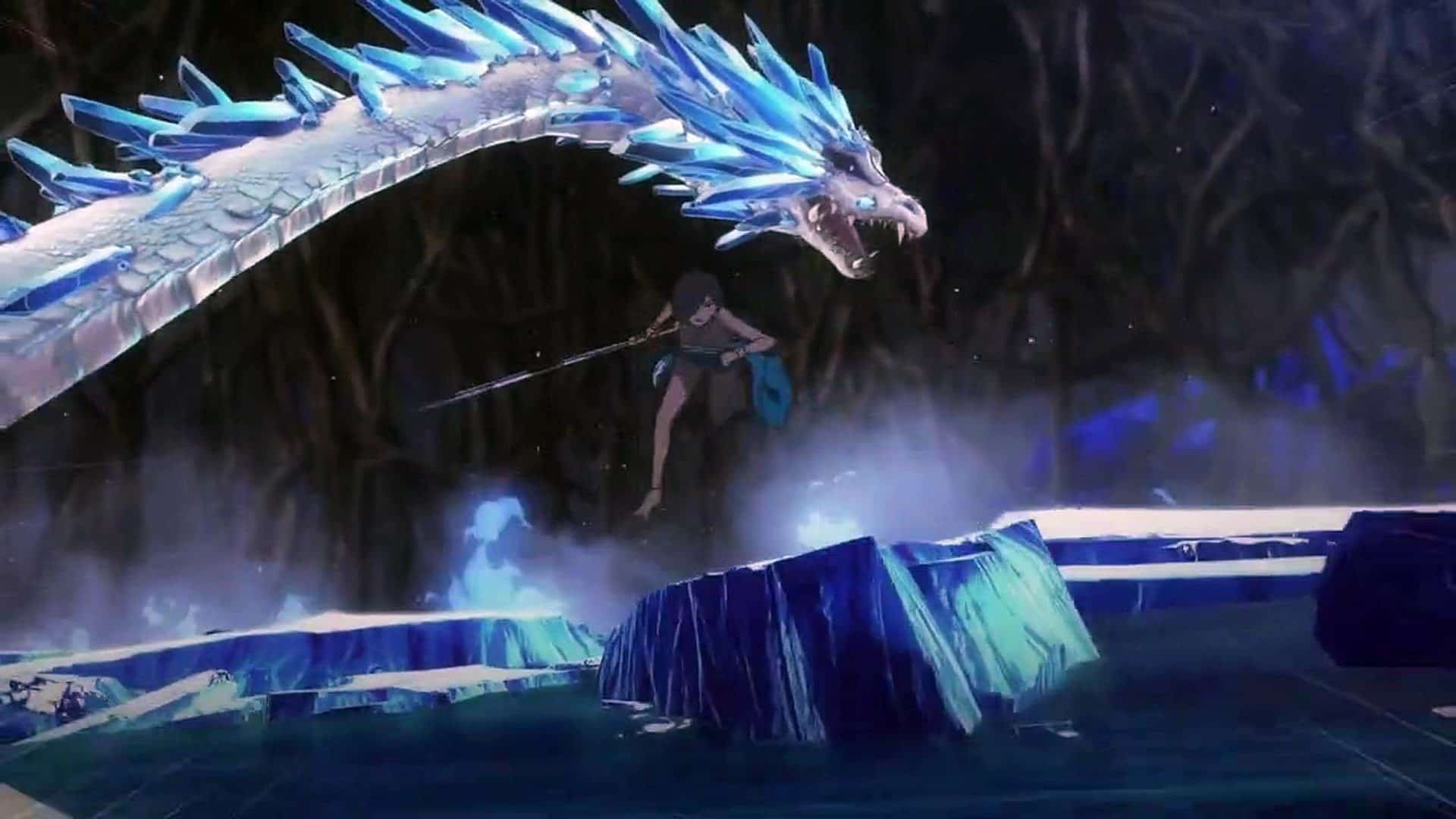 Still from an episode of the anime

Dungeon ni Deai wo Motomeru no wa Machigatteiru Darou ka Season 4 Episode 15 is set to release on January 26, 2023 (Thursday). The timings will differ for different countries according to their time zones. To make things easier for you, the following times are listed for various locations:

Getting more darker!😨
Dungeon ni Deai wo Motomeru no wa Machigatteiru Darou ka (Is It Wrong to Try to Pick Up Girls in a Dungeon?)#danmachi pic.twitter.com/oLqEliEXuP

To watch all the episodes of Dungeon ni Deai wo Motomeru no wa Machigatteiru Darou ka ad-free, you can buy a subscription to Crunchyroll. Otherwise, you can stream it for free on the same site.

Fans can also stream the anime for free on HiDive and VRV.

Read More: 10 Best Anime On Crunchyroll Right Now That You Should Watch