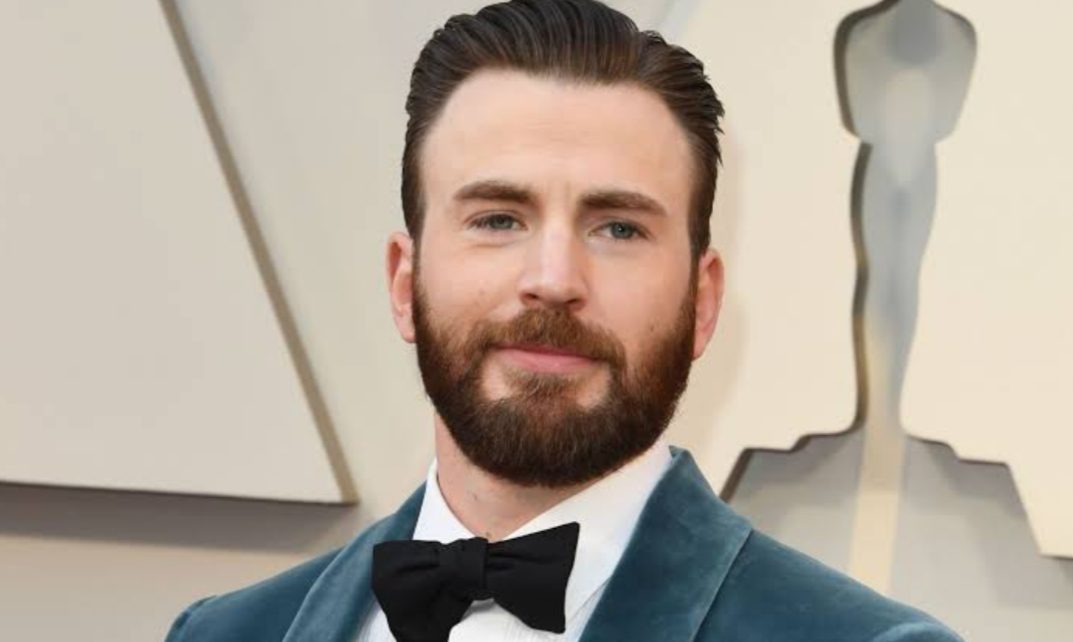 Here, we shall discuss who Chris Evans is dating in 2022. What do we know about the actor’s current relationship status? Well, these days, Chris Evans is making headlines on social media not for his works but for his relationship with his new girlfriend. Before getting into that, let’s learn a bit about his famous underlying works. The list includes- Avengers: Infinity War, Avengers: Endgame, Captain Marvel, The Red Sea Diving Resort, Don’t Look Up, Lightyear, Before We Go, and many more. It was in 2020 when Chris Evans played the role of Andy Barber in the crime drama series Defending Jacob. He has received quite an appreciation for the same.

Knowing so much about his popularity in the film industry, fans are interested to learn what’s going on in Chris Evans’ life. His dating life has always been something interesting. He has dated several high-profile women, including Jessica Biel, Minka Kelly, and Jenny Slate. Now, the actor appears to have found the new love of his life and is leading a blissfully happy life with her. Let’s dive into this article to learn who Chris Evans is dating in 2022.

Also Read: Chris Evans Net Worth: How Rich Is The ‘ Captain America’ Actor in 2021?

Who Is Chris Evans Dating in 2022? The Actor’s New Rumoured Love Interest

Chris Evans is reportedly dating Alba Baptista. In case you are not aware of her, Alba Baptista is a Portuguese actress. Some of her great works include Warrior Nun, Nothing Ever Happened, Daughter Of The Law, Fatima, All I Imagine, Anatomy Of The Sun, etc. 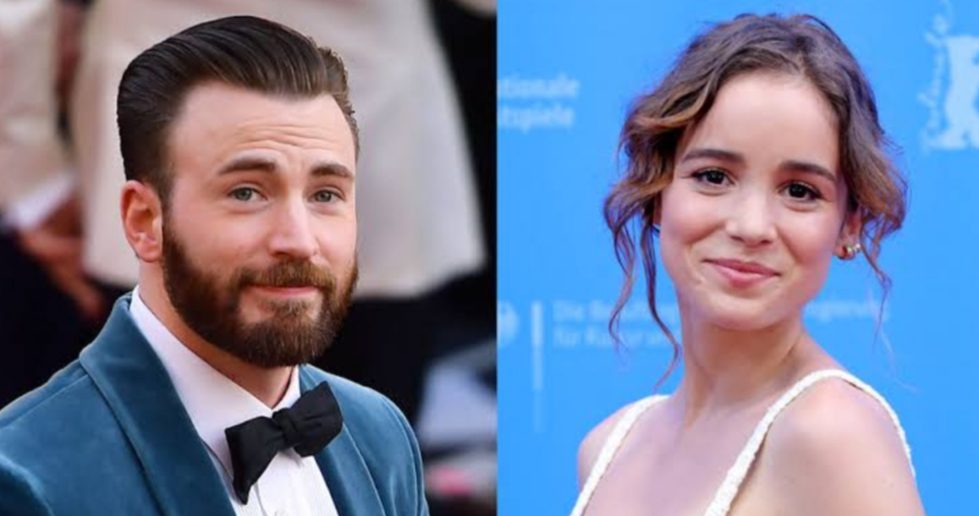 After his last relationship was turned down, Chris Evans has tried to keep the ongoing details of his personal life away from the public. However, despite putting so much effort into that, his new relationship has become the talk of the town. In March 2022, Chris and Alba were spotted together, enjoying each others’ company for quite some time.

It is not known how they have met each other. But, this is possible that Chris and Alba met the last summer in Europe. How? They were there shooting for The Gray Man and Warrior Nun, respectively. It seems like things have started since then. Soon after, they started to follow each other on social media, which fueled the rumors. Neither of them has commented anything on that. Surprisingly, they have got matching tattoos as well. How can fans not see this?

Chris is 41, and Alba is 24. Indeed that they have a huge age difference. But age is just a number when you are in love. Isn’t it? Leading a single life is not a big deal for the actor. However, he has always wanted to start a family and has kids with someone who can support his passion and have their own as well. Building up a lifestyle like this can suffocate him, and he doesn’t want that in his partner.

Now, it seems like Alba is more of his type. She is pretty much popular in her field and is a growing sensation. When asked about the Hollywood industry, the actress shared that she has always been loving Kristen Stewart and Robert Pattinson, the Twilight couple on screen.

Even though Chris Evans is likely to date Alba Baptista secretly, their fans are pretty much convinced they are in a romantic relationship. Knowing this, we are hoping to see these new love birds share the chemistry on-screen as well. Let’s see if it happens anytime soon.

Besides knowing the details of who Chris Evans is dating in 2022, fans are pretty much curious to know his upcoming works. 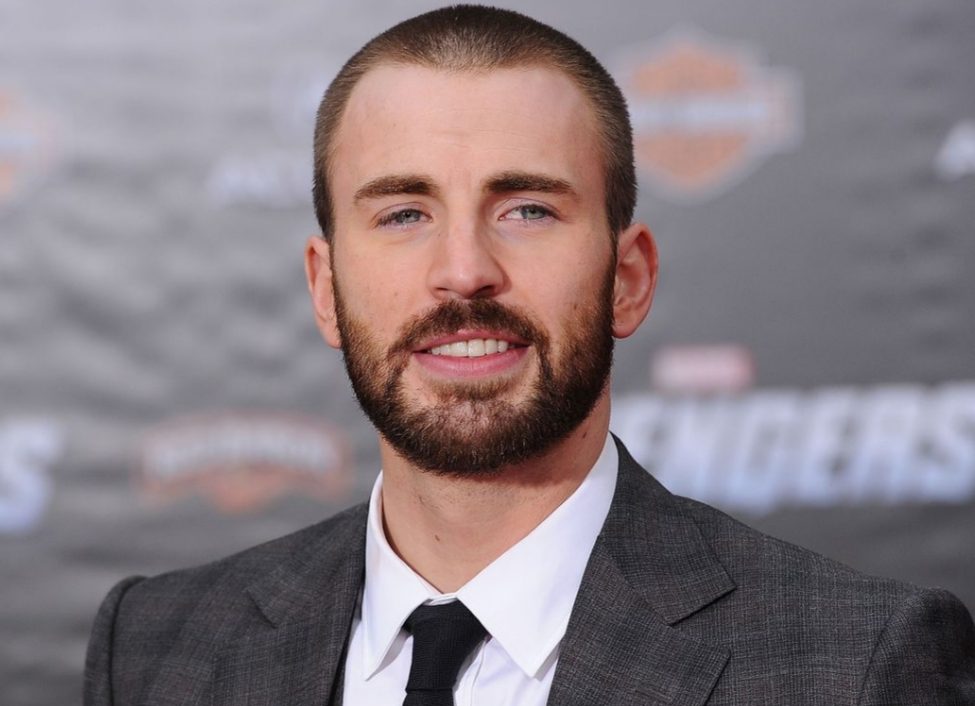 Well, the actor is currently busy shooting for his film, Ghosted. Even though the release date and the character name that he is playing are unknown, he is also producing the film. Besides him, the actress Ana de Armas is also going to star. On the other hand, Chris Evans is set to release his next film, The Gray Man, where he will be seen portraying Lloyd Hansen. It is scheduled to get released on 15 July 2022.

Best Wishes to Chris Evans for the films! Also, we are hoping Chris and Alba confirm their ongoing relationship with the fans.