Are Minka Kelly and Trevor Noah Still Dating in 2022? 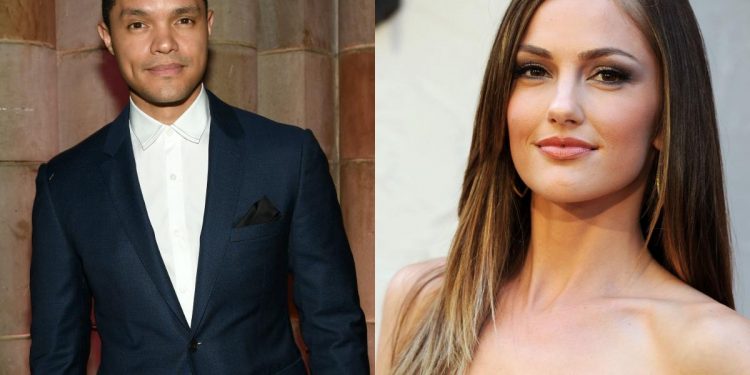 Are Minka Kelly and Trevor Noah back together? Fans are rooting for the former pair as the two are reportedly back together! The popular comedian and talk show host recently sparked dating rumors with his former partner and actress Minka Kelly. These rumors have been further confirmed after Minaj Kelly accompanied Trevor Noah for a birthday party for his friend Xolisa Dyeshana. Dyeshana works in Johannesburg, and the birthday party was captured in a single frame that was later uploaded by Trevor Noah.

Not only that, but a social media picture of the two has further fuelled these reconciliation rumors. When did the couple get back together? Kelly and Noah started to follow each other on Instagram and even liked some of each other’s posts which dates to 2019. The talk show host’s last serious relationship was with the real estate agent and model Jordyn Taylor. Why did they part ways in the first place? Well, let us have a detailed look at the relationship and the brief split between Minka Kelly and Trevor Noah.

It seems like Minka Kelly and Trevor Noah are dating after all. While the two sparked split rumors a while ago, it seems like their relationship is back on, and they have been spotted on several occasions. Although the two briefly split back in May, the separation might have worked in their favor, and they have given their relationship yet another fair chance. Things are becoming serious between the two as Trevor Noah is introducing the actress to his close friend’s group.

Who is Hunter Schafer Dating? The Star’s Relationship Status & Career

Paparazzi have spotted the two as the two were out in the streets of New York for a casual stroll. They went about as Kelly also took her dog, Fred, for a walk. While the two have not made their relationship official on social media nor opened up much about it earlier in any interviews, they are rekindling their relationship. They also went on a vacation together in St. Barts. Sources claim that the relationship is stronger than ever.

Also Read: Who is Minka Kelly Dating Now & What Happened With Trevor Noah?

Are Trevor Noah And Minka Kelly Back Together?

While Trevor Noah and Minka Kelly have been spotted together on several occasions, it seems like the lovebirds are taking things slow for now. As a source made some big revelations about the pair, it is reported that they are officially not back together but are rather figuring things out for now. On the other hand, it has been reported that the two are going stronger than ever and are making plans for a future together. Not only that, but they are also rumored to be house hunting in L.A. as a couple.

Not only that but the comedian and talk show host recently uploaded a group picture where his alleged girlfriend Minka Kelly was also present. While Trevor Noah is notoriously private about his private life, he opened up during an interview, saying that while he is not opposed to marriage, Noah is a big advocate for not living together ever, even if one is married!

Why Did Kelly and Noah Earlier Parted Ways?

Fans must be wondering why the pair broke up in the first place. Reportedly busy work schedules and work commitments might have played a role for the pair to drift apart. Moreover, a source claimed that the couple decided to part ways and spent time apart. It seems like the distance between the two made them rethink their relationship, and they soon reconciled.

Minka Kelly is a popular actress who has starred in the romantic flick 500 Days of Summer. She went on to star starred alongside Leighton Meester in the horror film The Roommate. Minka Kelly also played Jackie Kennedy. This role has been earlier played by notable actresses, including Natalie Portman and Katie Holmes. Trevor Noah and Minka Kelly make an adorable couple. Their fans are rooting for the two since they have been sparking reconciliation rumors. We need to wait till the pair makes it Instagram official with a mushy picture of the two! 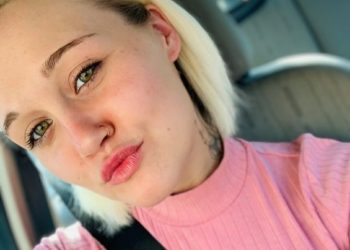 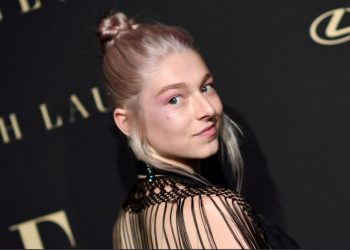 Who is Hunter Schafer Dating? The Star’s Relationship Status & Career 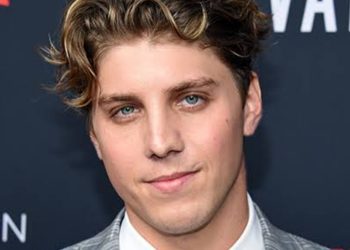