Why Did Robert Pattinson And Kristen Stewart Split? 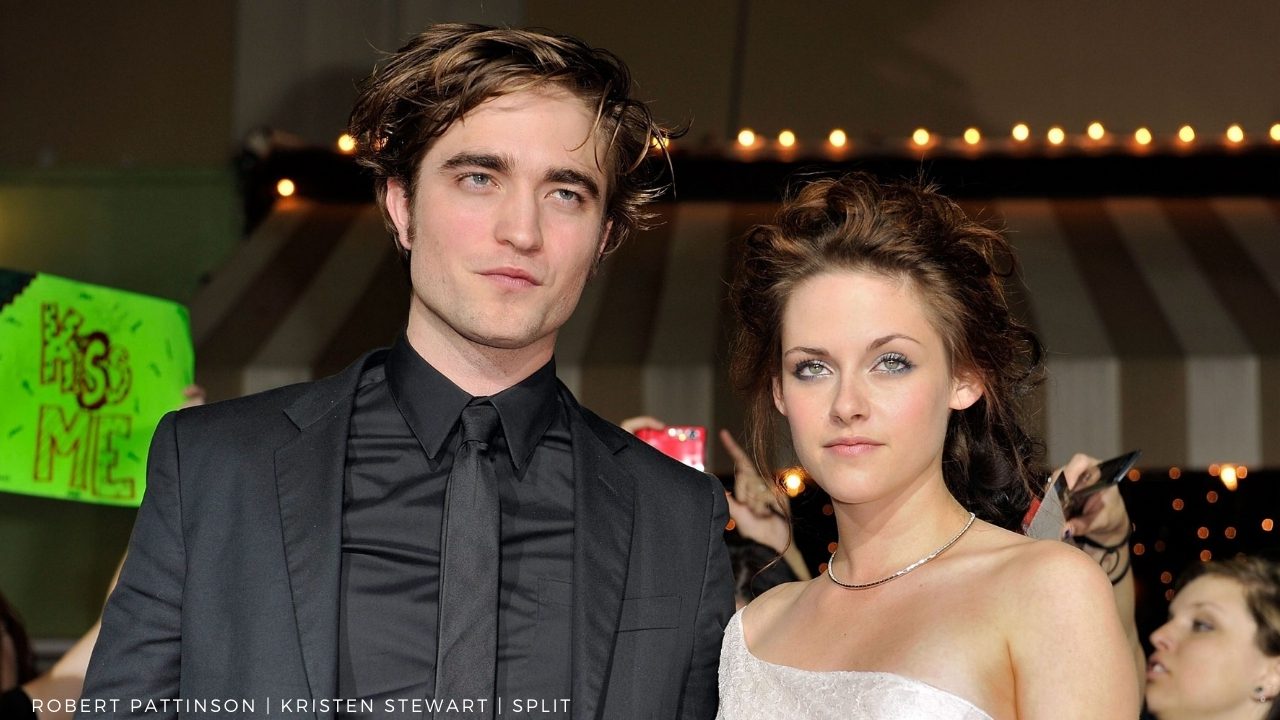 Today we will be taking up the topic “why did Robert Pattinson and Kristen Stewart split?”. Robert Pattinson and Kristen Stewart were part of one of the biggest movie franchises ever. The pair worked together in the Twilight saga and grew closer. Let us have a closer look at their relationship and where things went wrong. The duo started dating in early 2009. During that time, Stewart was in a relationship with actor Michael Angarano. We do not know if both the relationships overlapped or not. There were also rumors flying around that Pattinson had a brief fling with fellow actress Nikki Reed before beginning a relationship with Stewart.

It took a long time for the pair to officially confirm that they were dating. The timing when Stewart confirmed this was not quite right, though. It was when she was caught cheating on him that Kristen finally admitted that the two were a couple and that she was sorry for hurting him. Keep reading to know more about Why Robert and Kristen Split.

In 2012, A photograph surfaced on the internet where Stewart was seen getting intimate with her Rupert Sanders. Rupert Sanders was the director of the movie Snow White and the Huntsman, in which Stewart played the lead role. Both of them were in separate relationships at that time. Stewart was in a relationship with Pattinson, and Sanders was married to Liberty Ross at that time. It’s quite ironic how most of the outrage was pointed toward Stewart and not towards Sanders. Both the parties were equally at fault in that situation.

Stewart made a public apology stating that she was very sorry for hurting her boyfriend Pattinson and that he was the one she loved the most. Even though Pattinson was furious at first, he couldn’t help but take her back. It seems Pattinson was madly in love with her. Rupert Sander’s wife, however, didn’t feel the same way and filed for divorce. Even though the pair got back together, they fought constantly. Robert’s family was still not over the fact that Kristen cheated on him and believed that she did not deserve him. But the person who was most outraged about this was the former president of The United States, Donald Trump. He tweeted several times that Robert should not have taken Kristen back and that he should dump her. These tweets were hilarious. Kristen also joked about these tweets when she hosted SNL. Check out her monologue below.

The couple finally called its quits in 2013. The reason was mostly because of Kristen’s infidelity. They had numerous fights on the topic, and the couple was not able to move past the incident.

After Robert and Kristen split, the two allegedly remained friends with each other. Just after they split, Pattinson moved on with the American model Riley Keough. They dated for a few months and broke up the same year. In 2014, Pattinson started dating the British singer FKA Twigs. Twigs was twenty-six when they met, and Pattinson was twenty-eight. The couple even got engaged the next year in 2015. But after three years and one month of dating and two years and five months of engagement, the couple decided to call their quits. Presently Pattinson is dating the twenty-nine-year-old British model Suki Waterhouse. The couple started dating in August of 2018 and is still going strong after almost three years of dating.

As for Stewart, after the breakup, she went on to date the American actor Lane Garrison. The couple started dating in June 2013 and went on to date for about nine months before calling it quits. After her split with Garrison, Kristen went on to date girls. It has turned out that Stewart was actually bisexual. This came as good news to all her lady fans out there. In 2014, Kristen dated Alicia Cargile, which was her first public same-sex relationship. She also went on to date Stella Maxwell from 2016 to 2019 and had a brief relationship with Sara Dinkin in 2019.  In 2019 Kristen started dating Dylan Meyer, and the relationship is still going strong after two years.

Also Read When did Naruto and Hinata Start Dating? Timeline of The Classic Anime Couple

Who Does Futaba Yoshioka End Up With In The ‘Ao Haru Ride’?