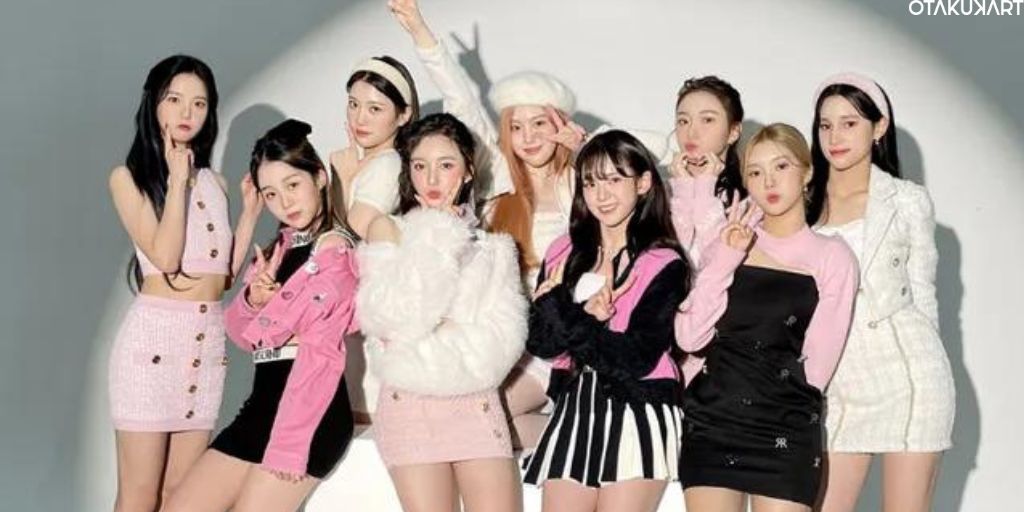 The Kep1er members have been taking over the industry with their awesome music! The embers of the girl group were found through Mnet’s survival show named Girls Planet 999 2021, which was managed by Swing Entertainment and Wake One Entertainment. Ever since their debut with their first extended play on January 3, 2022, with First Impact, they have been gaining thousands of fans every second. Within minutes, the lead single of First Impact had been all over the internet, whether it be Instagram or Youtube.

Just a few months after their debut, it was announced that Kep1er would be a part of the competitors in the second season of Queendom along with VIVIZ, WJSN, LOONA, Hyolyn, and Brave Girls. Despite being a rookie group, the Kep1er members had impressed everyone with their skills and had placed in the fifth position. The members, in such a small amount of time, have already started to eat up the industry one by one with their cute personalities and, of course, their catchy music. Each and every nine members of Kep1er shines really bright and catches the attention of even on-lookers. So, without further ado, let us start getting to know the Kep1er members!

Yujin is the leader of the group and also the eldest of the Kep1er members. Yujin was born on August 12, 1996, in Jeonju, North Jeolla province, South Korea. She was also popular as the maknae of the hidden gem of K-pop CLC. As per the results of the finales, Yujin came in the third rank in the overall show. 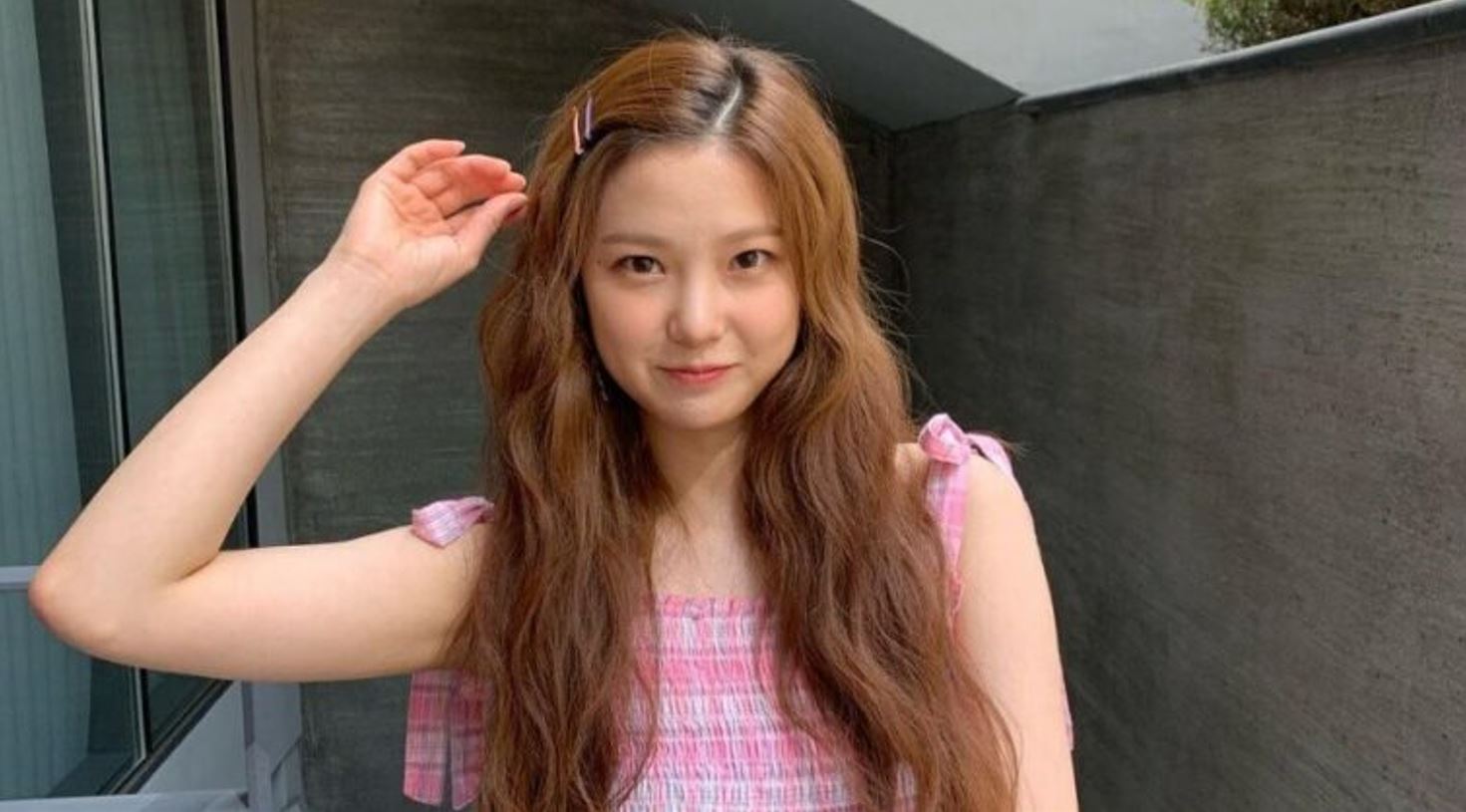 Sakamoto Mashiro is the Co-leader of Kep1er. She was born on December 16, 1999, in Tokyo, Japan. She had been a JYP entertainment trainee for a very long time and is even friends with the ITZY members. Furthermore, Mashiro ranked in the 8th position in the overall show. 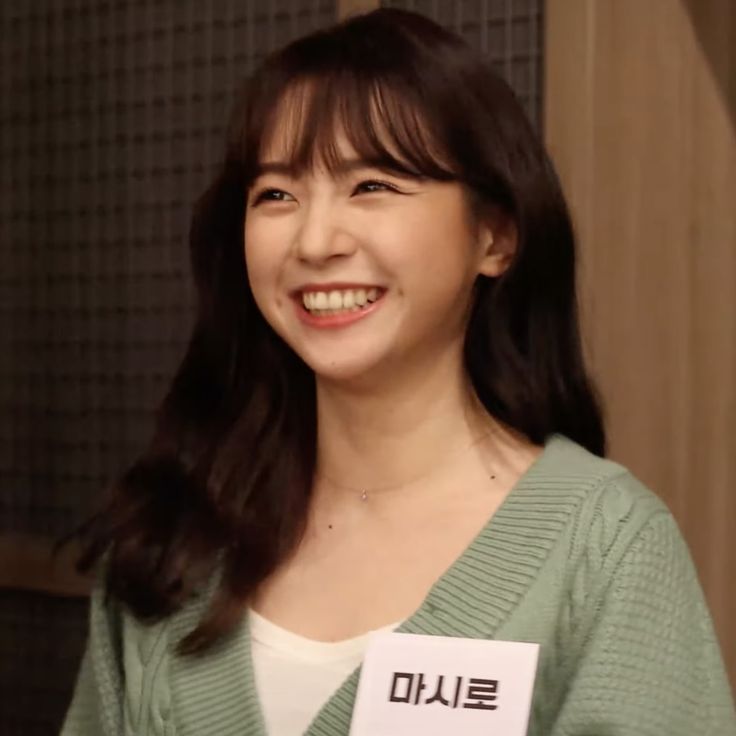 Shen Xiao Ting was the only one from the Chinese team to make it to the lineup of Kep1er. Born on November 12, 1999, she had gained rapid attention for her pretty visuals. Plus, she had participated in the survival show named Produce Camp 2020 but was eliminated. 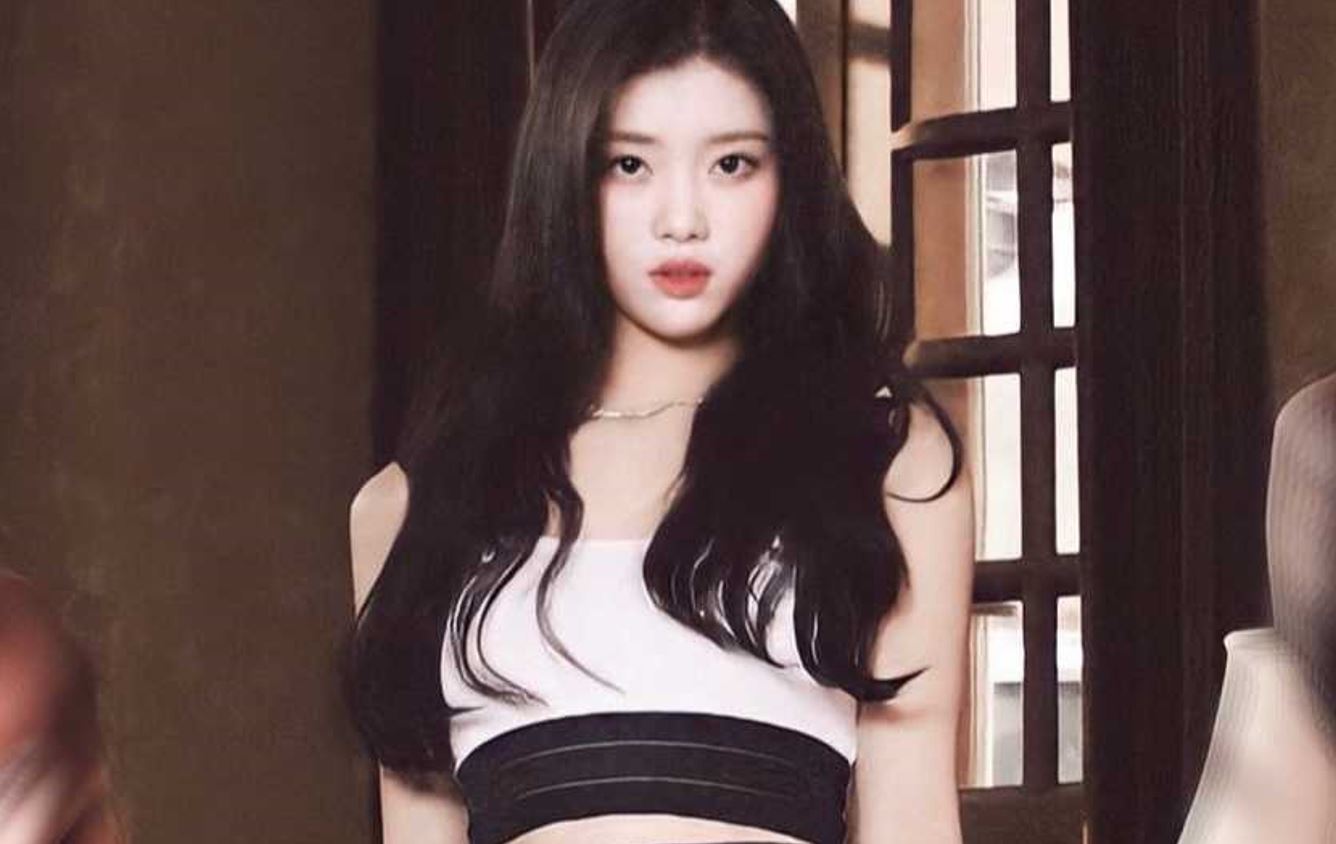 Chaehyun is the center of the group. She was born on April 26, 2002, in Busan, South Korea. Chaehyun had dropped out of middle school to continue her trainee life and passed the middle school and high school examinations by studying at home. She had been an SM Entertainment trainee for many years and is also friends with the Aespa members. It is evident that Chaehyun has amazed everyone since she won the first place in Girls Plant 999. Fun fact: Many fans say she looks similar to Red Velvet’s Irene. 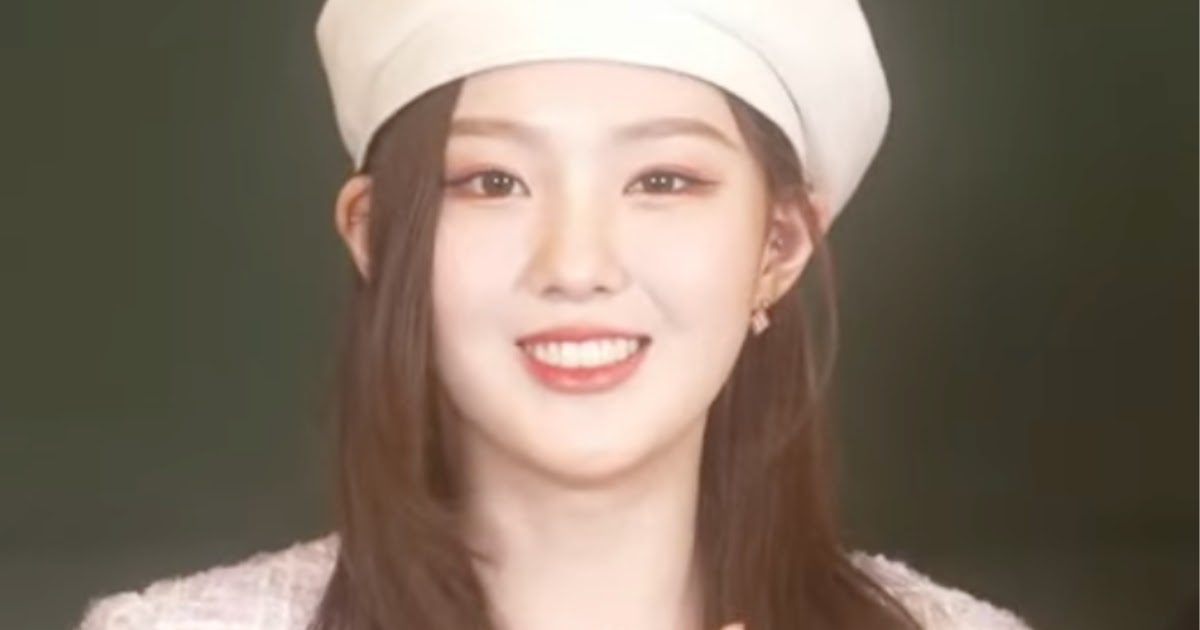 Kim Da Yeon was born on March 2, 2003, in Seoul, South Korea. Dayeon had been a part of the survival show Produce 48 but was eliminated by the fifth episode. She freestyles and dances really well. Dayeon got Rank 4 in the show. 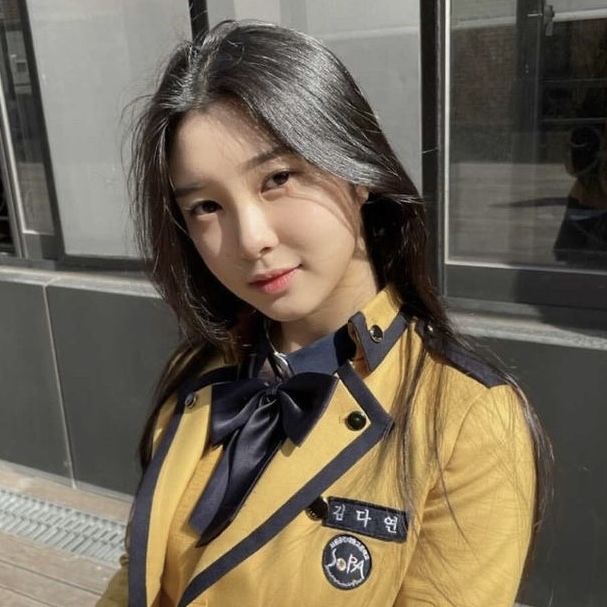 Ezaki Hikaru was born on March 12, 2004 in Fukoka, Japan. She is really good at dancing and rapping. According to Hikaru, her charming point is her difference on and off stage. 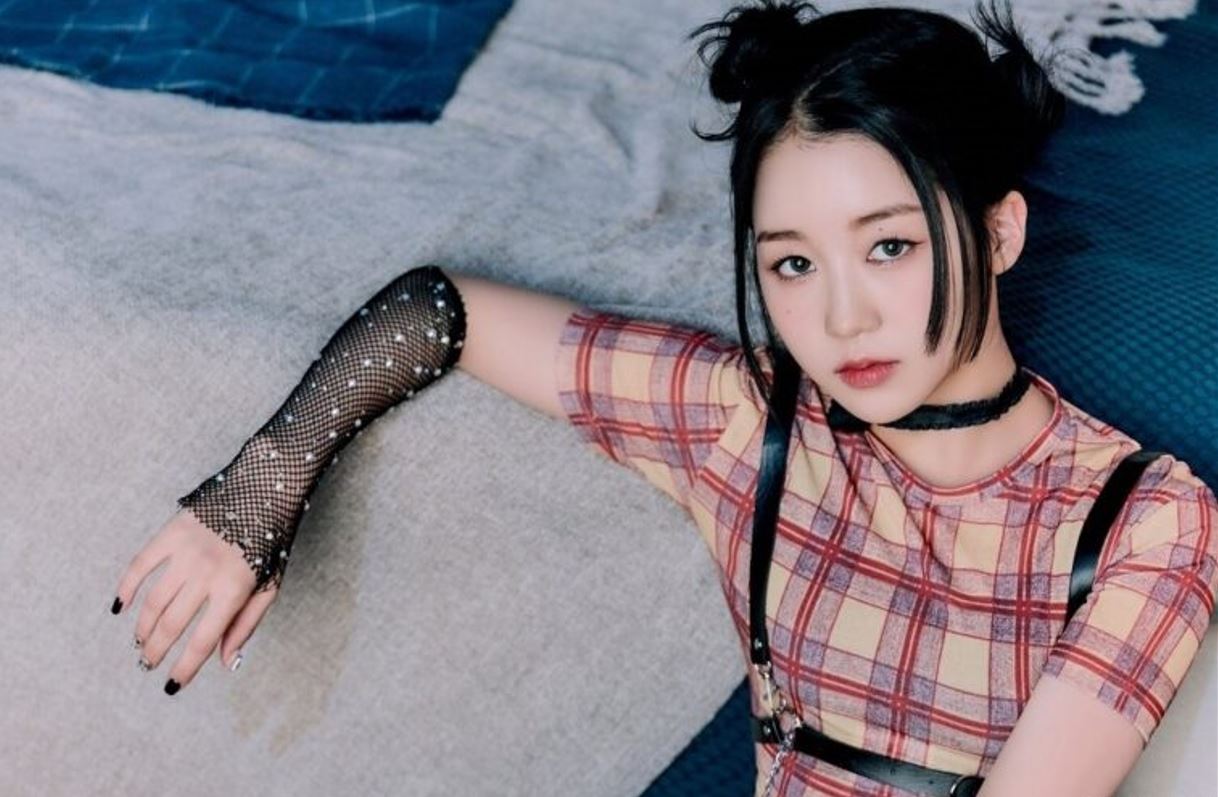 Huening Bayyih was born on July 27, 2004, in South Korea. Everyone had been sent into a frenzy when it was confirmed that she was the sister of TXT’s Huening Kai. The rookie K-pop idol had received a lot of hate for this reason but has proven countless times that she deserved the 2nd rank in the show. 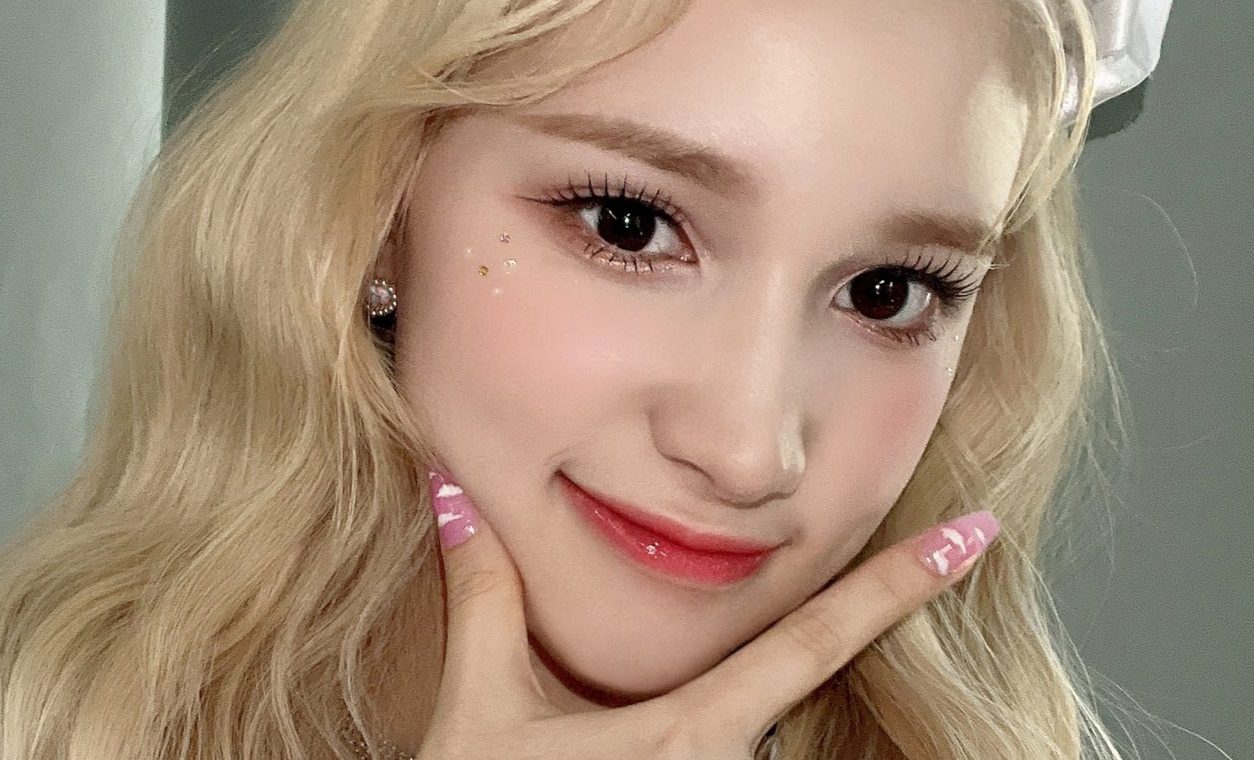 Youngeun was born on December 27, 2004, and is good at taekwondo and baseball. She is really good at dancing and even creates choreographies as a hobby (looks like most of the Kep1er members are great at dancing). In fact, she was also a backup dancer for Dreamnote. Youngyeon ranked fifth in the show. 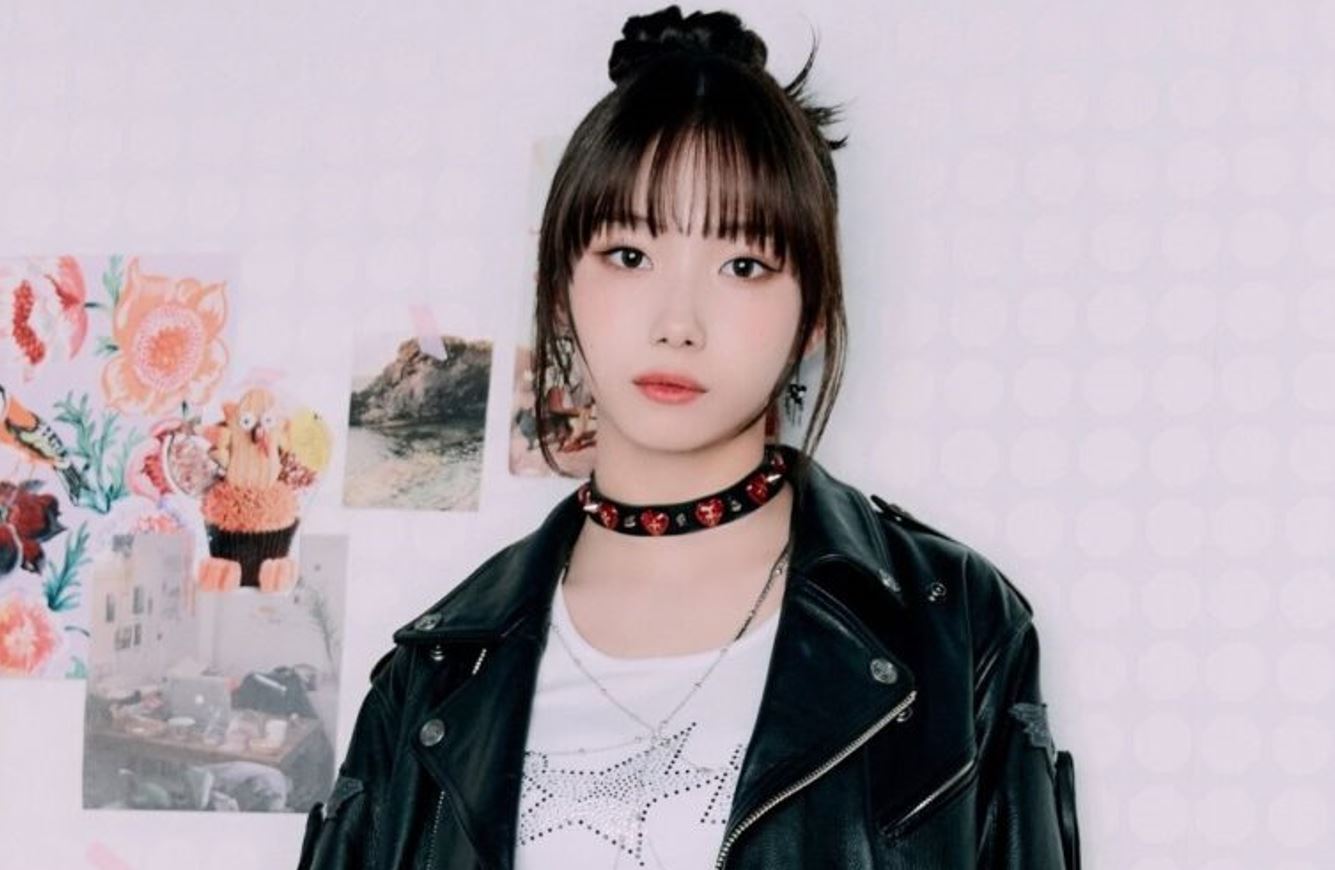 Yeseo was born on August 22, 2005, and is the youngest among the Kep1er members. She has been in the K-pop business ever since she was a child, being part of a kid group CutieL and another group named Busters Beta. 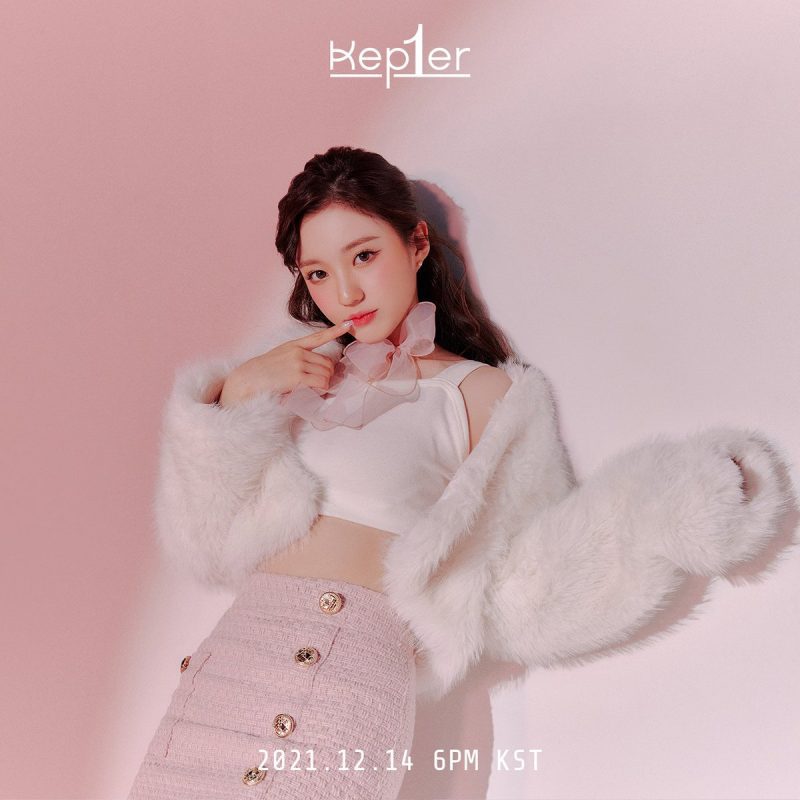